Andy Roddick won his third ATP Challenger title in Waikoloa, Hawaii, in 2001, marking his graduation to the ATP Tour.

Every legend has had their start here. Regardless of potential and promise, all players have come through the ATP Challenger Tour as they begin their climb to the upper echelons of the game. However, not all paths to the top are created equal. While some enjoy slow and steady progressions over the course of many years, others have benefited from lightning-fast ascents. Such was the case for Andy Roddick.

When Roddick crashed onto the scene in the early 2000s, reaching No. 1 in the FedEx ATP Rankings and lifting the trophy at the US Open as a 21-year-old, the baby-faced American was a leading force behind the new guard of emerging players. Roddick was set to take the ATP Tour by storm as he lit up radar guns with his untouchable serve and humbled his opponents with a booming forehand. As the Nebraska native blitzed the competition from an early age and enjoyed a rapid rise to the top, he earned every accolade along the way.

The year was 2000. Roddick had just turned 18 and was sitting outside the Top 300 of the FedEx ATP Rankings, when he made his second appearance on the ATP Challenger Tour in Austin, Texas. Despite being new to the professional scene, Roddick would encounter little resistance as he plotted his ascent.

Already in a hurry to graduate to the next level, he built on the experience of battling World No. 1 Andre Agassi (as a wild card) at the ATP Tour events in Miami and Washington. Shortly thereafter, Roddick would claim his first piece of silverware on the Challenger circuit, dropping just one set en route to the title in Austin. The victory made him the fifth-youngest American to triumph on the ATP Challenger Tour at the time.

"The Challenger Tour serves a huge purpose," Roddick told ATPTour.com. "It's a right of passage. It provides such a critical opportunity and you really have to work through the Challengers. A lot of times it can take even longer to get to the Top 100 than the Top 30 after that. It is important and the guys need to stay hungry. The monotony of going week after week after week, just trying to make it, is a hard vetting process. You can see the guys who are professionals already at this level. That is, showing up early and stretching and doing all the right things. That's where all the preparation begins - on the Challenger circuit." When we say that Roddick's rise was rapid, that is no hyperbole. He would only compete in seven tournaments in his brief ATP Challenger Tour career, posting a 24-3 record with a trio of titles in Austin, Burbank and Waikoloa. That victory in the California coastal town of Burbank moved him inside the Top 200, and he would open the 2001 season with a statement win under the Hawaiian sun of Waikoloa. He and Taylor Fritz are the only Americans to claim three Challenger crowns at the age of 18 years and under.

"I was the No. 1 junior in the world and the transition to the Challenger Tour felt so big to me," Roddick added. "To have some early success - I won in Austin and Burbank and then this win came in Hawaii - really helped. I wasn't on the Challenger circuit for long, but I certainly have fond memories.

"I remember being on the ATP Tour and already being established, and I'd draw someone who was playing well on the Challenger Tour. I knew they were in form and ready to compete, so I always took those players seriously even as I was progressing towards the top of the game." 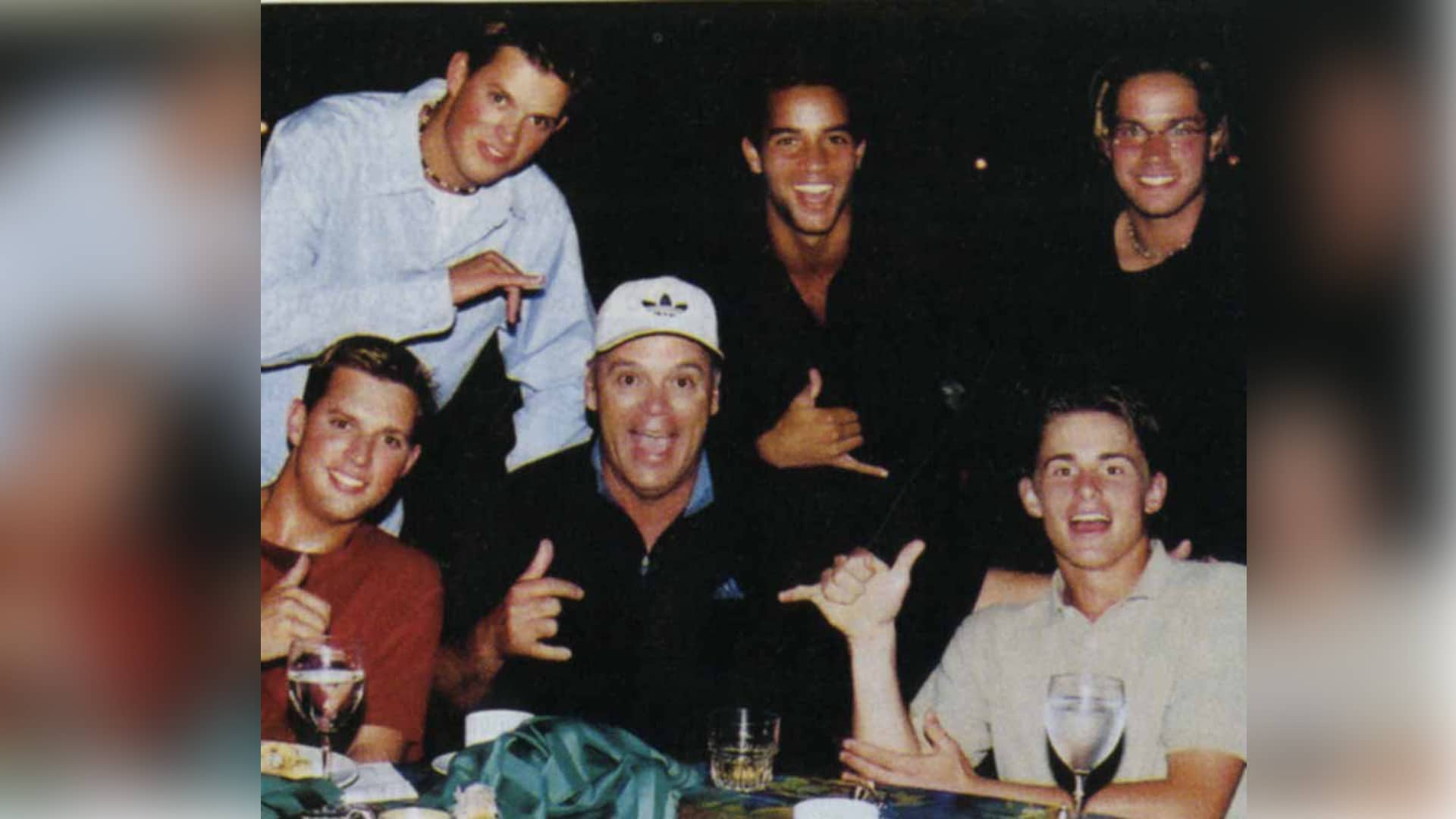 Full of confidence following his Waikoloa victory, Roddick would dominate in 2001. A quarter-final run at the ATP Masters 1000 event in Miami just two months later, which included a breakthrough win over Pete Sampras, marked his debut in the Top 100 of the FedEx ATP Rankings. From No. 155 entering Waikoloa at the start of the season, to a year-end position of No. 16, the American made his mark in a flash.

You May Also Like: Roddick To Provide Dream Charity Experience At Home Of The US Open

Rapid rises and brief Challenger careers are the exception, but they are not uncommon. Most recently, Fritz made only nine Challenger appearances before cracking the Top 100 in 2016. Jannik Sinner posted a 28-7 record in his lone season on the circuit in 2019, rising from No. 546 to No. 78 by year's end. But even fewer players make as seamless a transition as Roddick achieved.

Following his Top 100 breakthrough in Miami, the 18-year-old would immediately streak to his maiden ATP Tour title on the clay of Atlanta and lifted his second trophy one week later in Houston, further confirming his graduation from the Challenger circuit. And he would solidify his place among the best players in the game by the summer, reaching his first Grand Slam quarter-final at the US Open. The rest is history.