For many players competing on the ATP Challenger Tour, winning one title in a season is an accomplishment.

On Sunday, Tallon Griekspoor did just that. The 25-year-old Dutchman triumphed on the hard courts of Tenerife, Spain, securing his place in the history books with a dominant display. A 6-4, 6-4 victory over Feliciano Lopez gave the Dutchman a single-season record seventh Challenger crown of 2021.

"It's been an amazing season, winning a record seventh title, and an amazing win streak," said Griekspoor after the final. "I'm just really happy with this season and looking forward to next year playing on the ATP Tour." 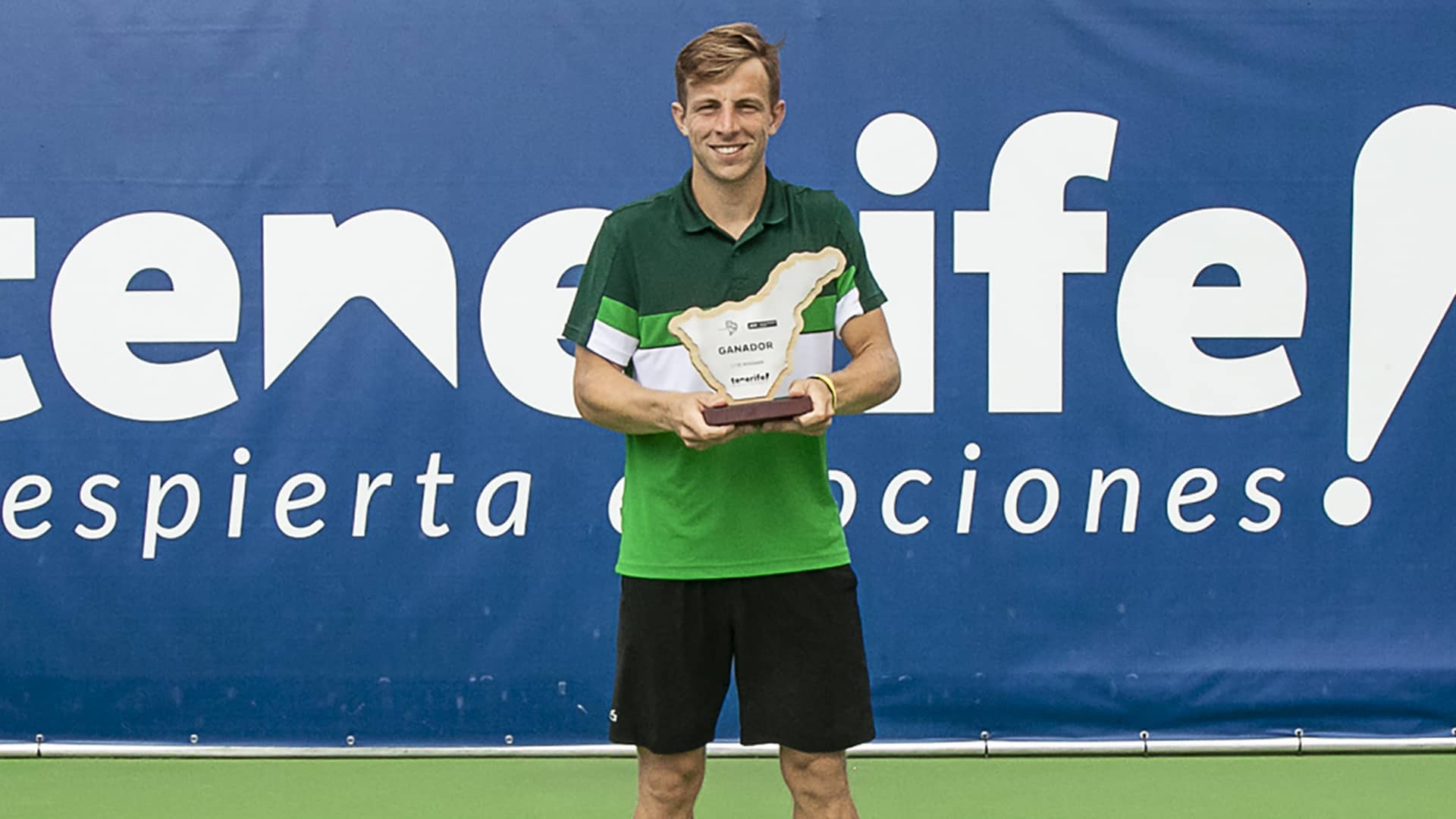 Not only did Griekspoor become the first player in Challenger history to win seven titles in one year, but he did so in stunning fashion. A 20-match win streak carried him to the winners' circle once again, featuring back-to-back-to-back titles on the clay of Murcia, Napoli-1 and Napoli-2 last month, and a first career hard-court crown on Sunday in Tenerife.

Located just steps from the beach on the picturesque Canary Islands, it was a tennis paradise at the inaugural Tenerife Challenger. The top seed and the player to beat, Griekspoor embraced the pressure all week at the Abama Tennis Academy. It all culminated with consecutive wins over an in-form Altug Celikbilek and former Top 20 Spanish stars Fernando Verdasco and Feliciano Lopez. 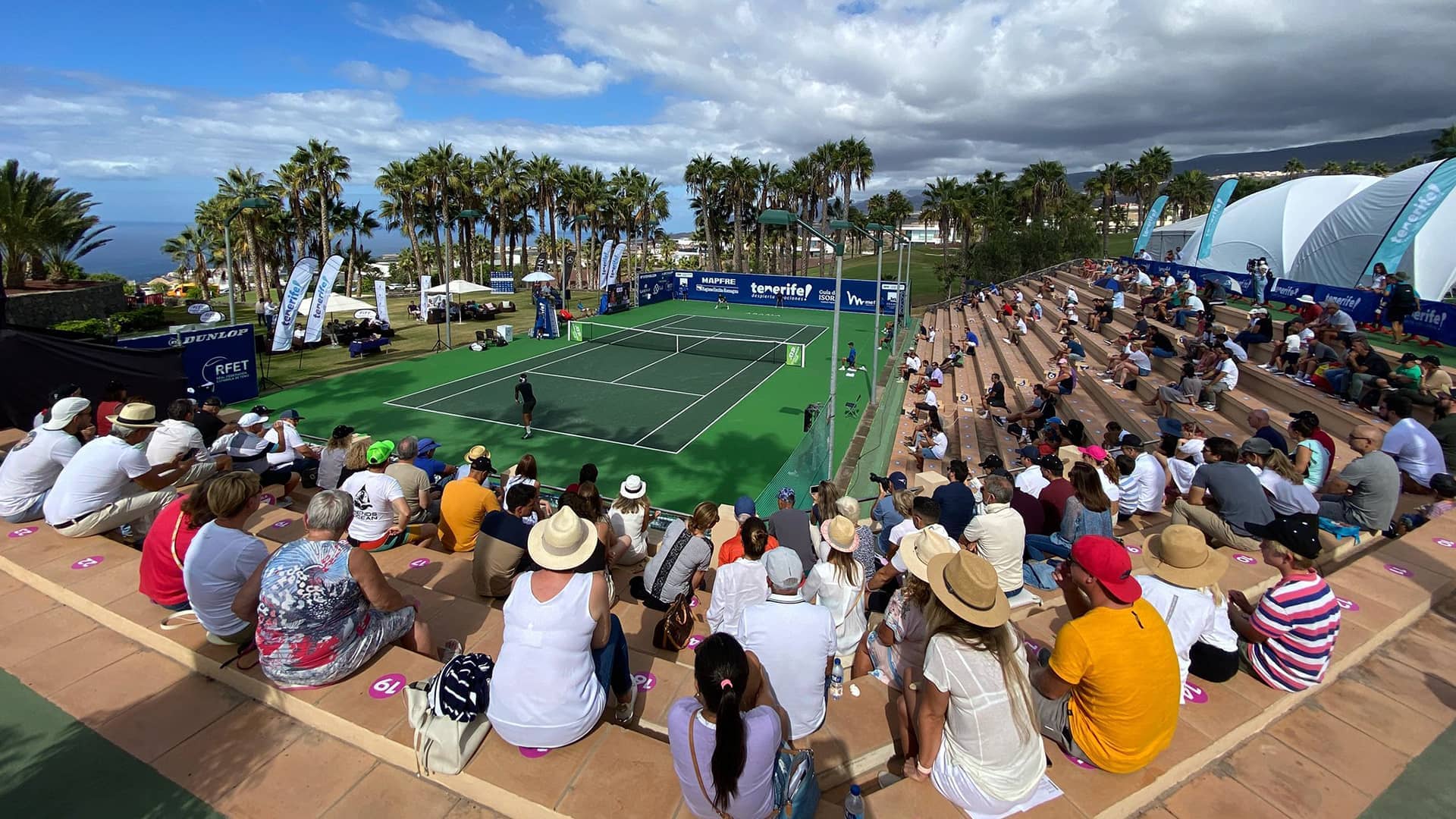 Griekspoor, who is projected to rise to a career-high No. 72 in the FedEx ATP Rankings on Monday, is ready to test his talents at the tour-level in 2022. The Haarlem native is no stranger to the bright lights and the big stages, having defeated former World No. 3 Stan Wawrinka at the ATP 500 event in Rotterdam in 2018. And two months ago, he won his first Grand Slam match at the US Open, outlasting Jan-Lennard Struff in five sets, before battling top seed Novak Djokovic on Arthur Ashe Stadium.

You May Also Like: Griekspoor's Historic Top 100 Debut: "It's Something You Dream Of As A Kid"

"It’s nice to get the record but all I am trying to do is to improve my game and move up the rankings," Griekspoor told Tennis TourTalk. "I hope it stays for a while. My goal for this year was to end the year in the Top 100. I did well on that. Top 50 is probably the next goal and let’s see how far I can get. I really don’t want to put a number on it. Let’s see what’s possible and I am confident in myself. I have had a good time on the Challenger Tour but I think it’s time for the next step, playing ATP Tour events. I am really looking forward to that and can’t wait to start."

Griekspoor hopes to end his ATP Challenger Tour career with an eighth title of 2021, as he concludes his remarkable campaign next week in Bratislava.