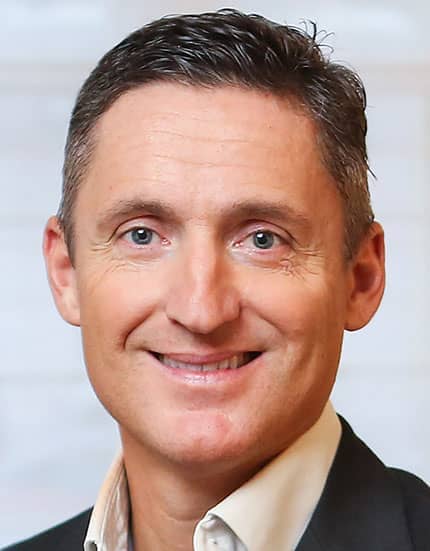 Andrea Gaudenzi began serving as ATP Chairman on 1 January 2020. Following a highly accomplished professional career on the ATP Tour during which he won three titles and reached a career-high Ranking of 18, Gaudenzi obtained a law degree from the University of Bologna, Italy, followed by a Master of Business Administration at the International University of Monaco where he graduated with honours. The Italian brings a wealth of experience across a wide range of sectors including sports marketing, entertainment, data, technology and media. He has held leadership positions at several start-up entertainment, tech and gaming businesses in London, including Musixmatch and Soldo, as well as serving on the Board of ATP Media.

ATP Involvement
Gaudenzi was the unanimous choice of the ATP Board of Directors, appointed as ATP Chairman for a four-year term beginning 2020. Most recently, Gaudenzi was instrumental in his role on the Board of ATP Media, leading the successful restructuring of the business which serves as the broadcast arm of the ATP Tour. 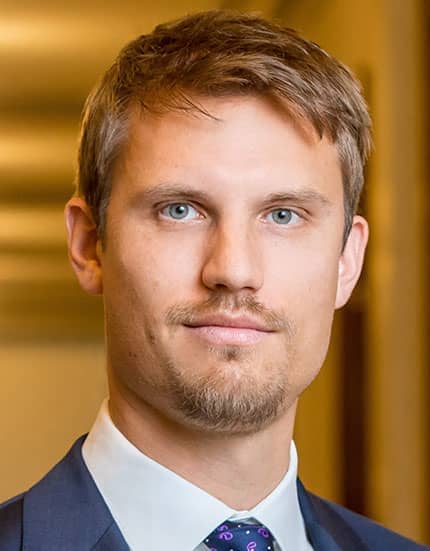 London, United Kingdom
Alex Inglot was elected in May 2018. Born and based in London, after studying law at Oxford University he spent five years working as a lawyer in two leading corporate law firms in London's City. After a short stint leading the transition of top Mexican football team Atlante to its new home in Quintana Roo, he spent three years at JTA on communications briefs for the likes of WADA, Manchester United, Sochi 2014 Organising Committee and the AELTC. From 2014 to 2018, he was Director of Communications & Public Affairs at Sportradar, a global leader in sports data, content and integrity. Since 2020, he has been the Commissioner of the ESL Pro League, developing the governance and brand of the leading league in CS:GO.
ATP Involvement
Inglot began serving a three and a half-year term as Player Board representative for the European Region from May, 2018. 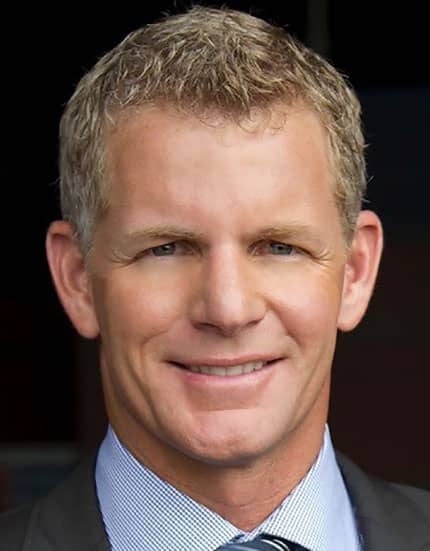 Mark Knowles, an ATP Board member from 2020, is a former World No. 1 doubles player. During his 20 years on the ATP Tour, the Bahamian won 55 doubles titles, finished as the No. 1 doubles team in 2002 and '04 alongside long-time partner Daniel Nestor, and individually held down the No. 1 ATP Doubles Ranking for a total of 65 weeks. Knowles also played at UCLA from 1990-92 and represented the Bahamas in the Olympics five times. Since his retirement at the 2012 US Open, Knowles has worked for the Tennis Channel, providing on-air commentary and analysis.

ATP Involvement
Knowles began a three-year term as Americas Player Representative from January 2020. He was an ATP Player Council member from 2002-04 and served as Vice President. 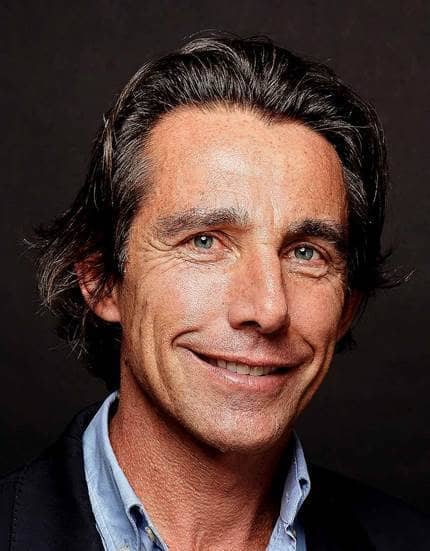 Former Kenyan Davis Cup player Eno Polo was born and raised in Kenya to Italian and French parents. After completing high school in Kenya he attended university in Texas, USA. After playing professional tennis on the ATP circuit for four years, he moved into a 14-year professional career at Nike followed by roles at Juventus F.C., Havaianas, and Seven Global, a joint venture with David Beckham.

ATP Involvement
Polo began his role as Player Representative for the International Region on 1 January 2021. 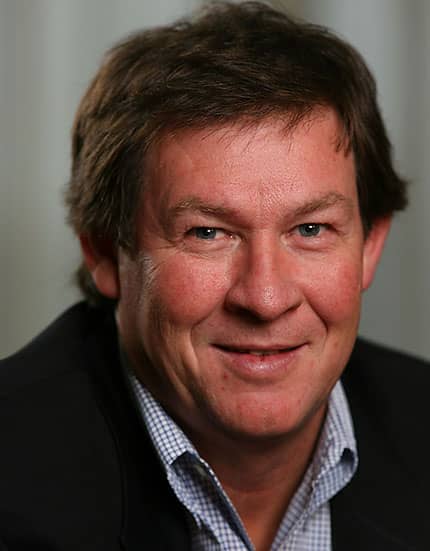 Cleveland, Ohio, USA
Gavin Forbes was elected in November 2008. The Senior Vice President of International Management Group (IMG), Forbes has been involved with tennis throughout his life. His father, Gordon, played professional tennis. Forbes is based out of the IMG headquarters in Cleveland.
ATP Involvement
American representative on Board of Directors since January 2009. 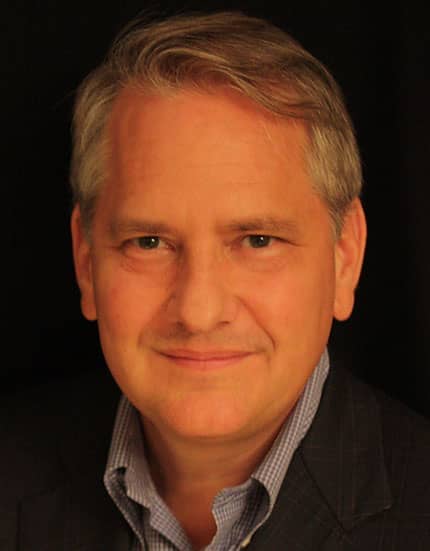 Shanghai, China
An ATP Board member since 2011, Charles Smith is the Managing Director/International of Juss Event, China’s largest sports/events management company which stages the Rolex Shanghai Masters and China’s Formula 1 race. For his contribution to sports and culture in China, Smith has been awarded both the Silver and Gold Magnolia awards from the Shanghai Government.
ATP Involvement
Smith has a 25 year history in professional tennis in North America and Asia and has been involved with staging every level of ATP tournament. Smith led the efforts to secure and stage the highly successful Shanghai Tennis Masters Cup in 2002, 2005-2008, followed by the award winner Shanghai Rolex Masters 1000. He has been an ATP International Group Council member since 2000. 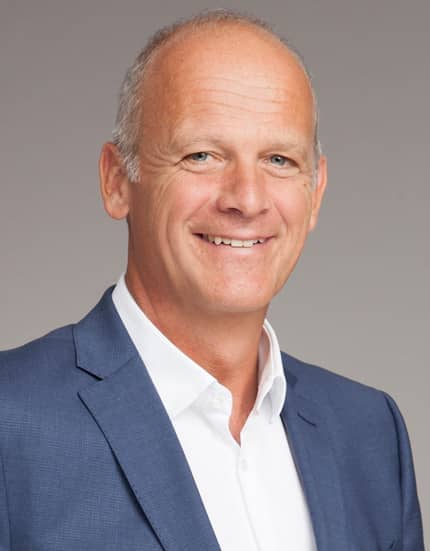 Herwig Straka was elected in November 2018. After studying law and business in Austria, he started his career in banking in New York before he turned to tennis. In 1991 he founded the e|motion group, an event and live marketing company, which owns and promotes sporting events in different areas (tennis, golf, football, mountain-biking). He is also actively involved in athlete management, including tennis players like former World No. 1 Thomas Muster.

ATP Involvement
Straka has a long-lasting history in tennis, running successful events on all levels of the ATP (ATP Tour, ATP Champions Tour, ATP Challenger Tour) and ITF (Davis Cup). He is currently the tournament director of the ATP 500 event in Vienna. Straka has been serving on several boards in men’s tennis, among others as a member of the ATP Tournament Council since 2010.
Premier Partner