Alexander Zverev and Mischa Zverev reach the second round of the Acapulco doubles draw with a straight-sets win.

The Zverev brothers have won two ATP Tour doubles titles together, also triumphing together at Montpellier in 2017. 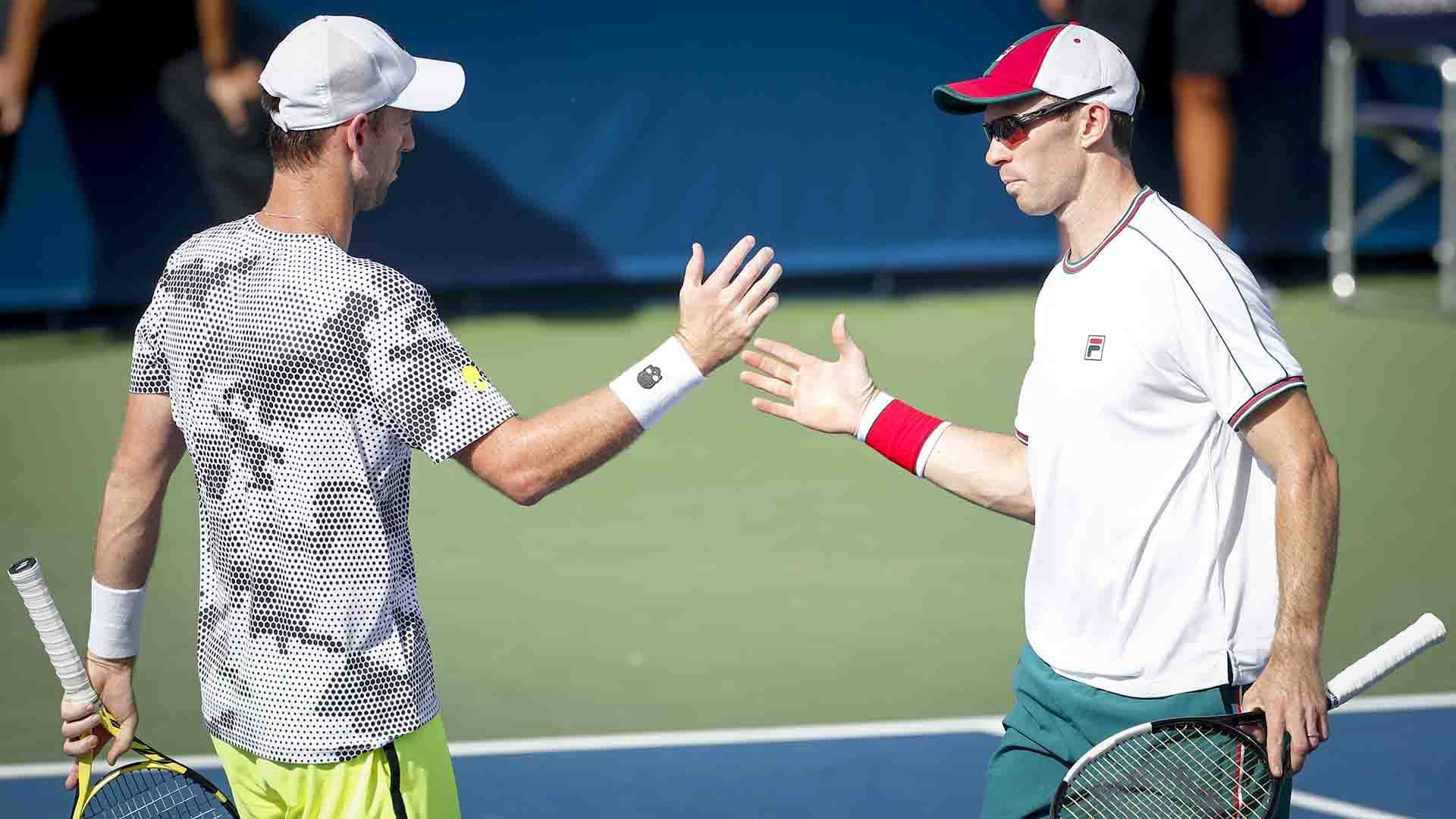 Michael Venus and John Peers began their bid for a first team title at the Dubai Duty Free Tennis Championships on Monday, beating Pierre-Hugues Herbert and Benoit Paire 6-4, 6-4 in 61 minutes.

In their fourth event as a team, Peers and Venus saved three of four break points to improve to 3-3 this season. Last month, the unseeded duo made its team debut at the ASB Classic and also reached the Australian Open third round.

Venus and Peers will meet defending champions Rajeev Ram and Joe Salisbury or Novak Djokovic and Marin Cilic for a place in the semi-finals. That first-round match will begin Tuesday’s evening session on Court 1.