Diego Schwartzman will compete in the ATP Cup for the third consecutive year.

Schwartzman: ‘Under The Flag, Everything Is Different’

ATP Staff
This article contains:
Argentina will try to battle through Group D in Sydney

Diego Schwartzman is excited for the 2022 season, especially for how he is starting it.

“It's very nice to start the year playing the ATP Cup. It's a team tournament, playing for Argentina,” Schwartzman said. “I think everyone here who is [on] the team wants to be here and play for Argentina. Under the flag, everything is different.”

In Sydney two years ago, there were fans from several countries waving flags in the stands to make it feel like a football match inside Ken Rosewall Arena. The national pride on the line has raised the stakes for players and fans alike since the inception of the event. Schwartzman has enjoyed the event’s atmosphere in particular and is looking forward to experiencing it again this year.

“I really like Sydney. I [played] very good matches here. Obviously [the] ATP Cup, it's very tough, because every year the best teams in the world qualify,” Schwartzman said. “It's going to be tough, [a] good challenge, and I think it's the best preparation for everyone who plays before [the] Australian Open.”

Although the 29-year-old has plenty of ATP Cup experience, his country’s No. 2 singles player does not. Lefty Federico Delbonis is competing in the event for the first time.

“I am very excited to be here of course. In the past few years I skipped a couple of Davis Cup [ties]. I didn't have the opportunity to play here, and always enjoy playing [on] a team,” Delbonis said. “And now to do it again for me is a big, big challenge and I want to do it the best as possible to try to help the team.” 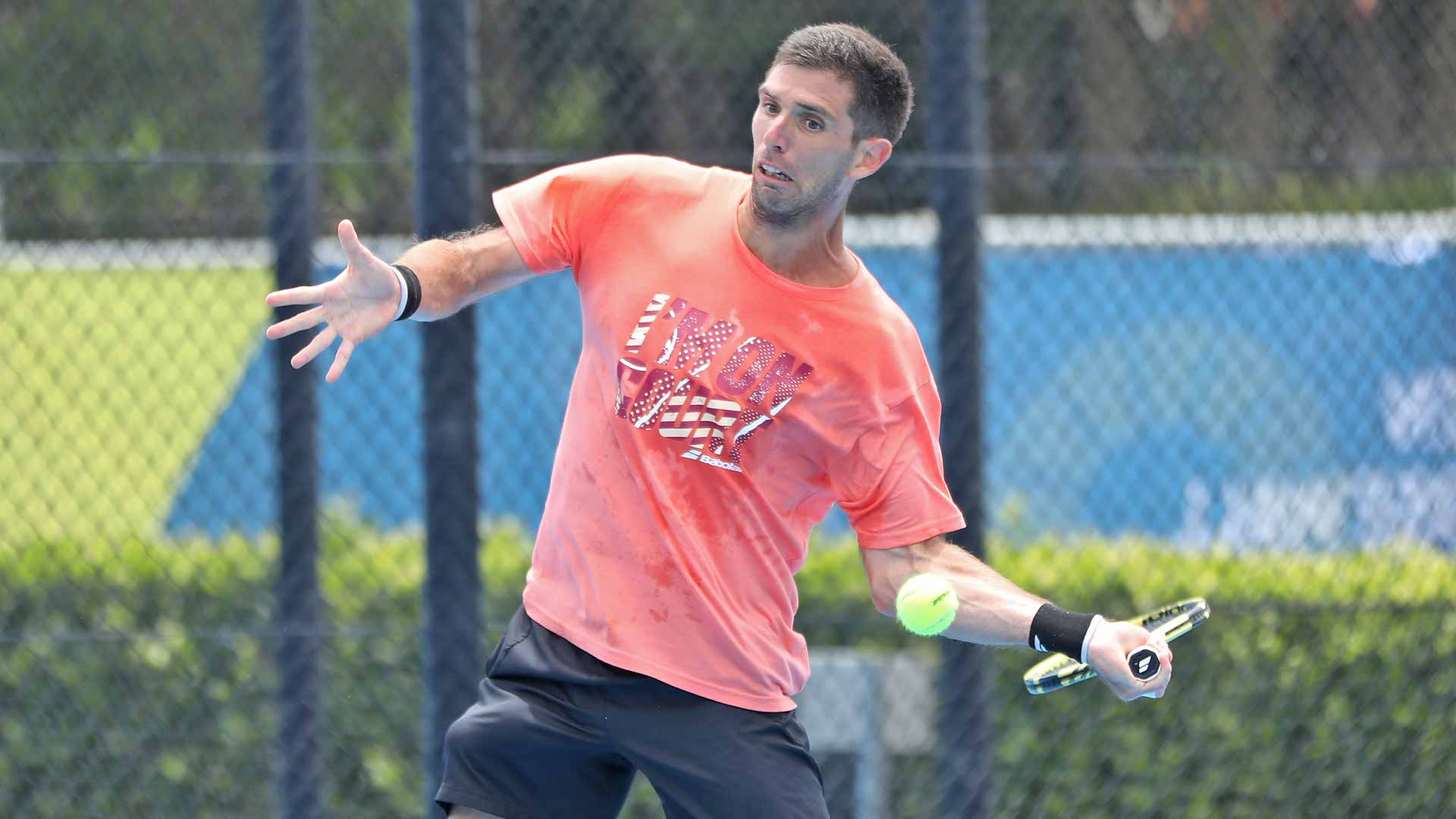 Photo Credit: Andrew Eichenholz/ATP Tour
Maximo Gonzalez and Andres Molteni played all four doubles matches for Argentina in 2020, and they are excited to represent their country again. They know they will need to be at their best in Group D, which also features Greece, Poland and Georgia.

“For sure it's going to be a big challenge,” Molteni said. “[We are] very excited to be here.”

Regardless of their results, the Argentines promised to battle for every point. Schwartzman added that they know they are not just competing for themselves, but for their teammates and country.

“It's a team match, so every moment it's different and we are trying always to enjoy and be ready for the team no matter if you lose or if you win.”