Spain’s Roberto Carballes Baena and Frenchman Hugo Grenier won ATP Challenger Tour titles on home soil this past week. Carballes Baena cruised to the title on the unique yellow-clay courts in Seville, while Grenier won the Cassis Challenger to rise into the Top 100 in the Pepperstone ATP Rankings for the first time.

Carballes Baena, who also won the Tunis Challenger in May, dropped just one set all week en route to claiming the title. In his quarter-final match, the 29-year-old enjoyed a comfortable 6-1, 6-2 victory over Federico Delbonis, overcoming his 0-4 ATP Head2Head deficit to the Argentine.

“I'm very happy to have won the trophy. Last year I didn't play well in the final (Seville ‘21, l. Martinez), but this week I played at a high level,” Carballes Baena said. “It was an intense match with very long rallies.”

Carballes Baena rises to World No. 73, just two spots shy of his career-high No. 71, which he reached in November 2021.

The historic Sevilla Challenger has hosted many memorable moments, including back-to-back 17-year-old champions Casper Ruud in 2016 and Felix Auger-Aliassime in 2017, and Rafael Nadal making his ATP Challenger Tour debut in 2001.

The tournament celebrated its 31st anniversary with an all-Spanish championship match for the third consecutive year.

Grenier also collected his second Challenger title of the season, taking down Australian James Duckworth 7-5, 6-4 to win the Cassis Open Provence by Cabesto.

Grenier, who won the Segovia Challenger (d. Lestienne) in July, is riding a 10-match winning streak at the Challenger level. 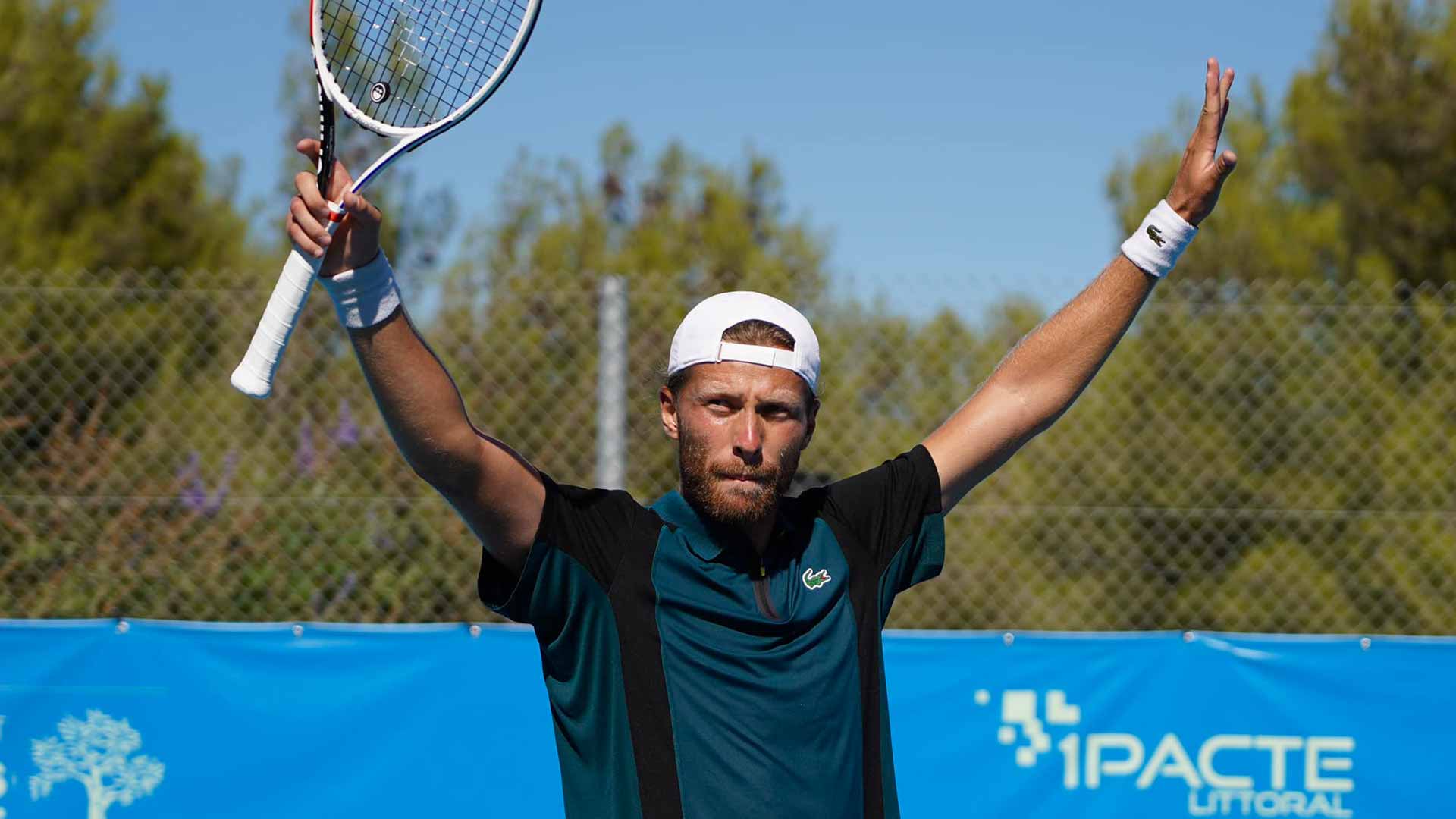 The week prior to winning at home, the 26-year-old advanced through qualifying at the US Open before pushing eventual quarter-finalist Matteo Berrettini to four sets in the second round. The summer success for Grenier lifts him to a Top 100 debut, as he climbs to a career-high 95 in the Pepperstone ATP Rankings.

The Cassis Challenger, held in southern France, began in 2018 and has seen home favourites claim the title in all four editions (the event wasn’t held in 2020).

Slovakian Jozef Kovalik overcame qualifier Jelle Sels 7-6(6), 7-6(3) at the Tulln Challenger to earn his sixth Challenger title and first since November 2019. The 29-year-old’s impressive run to the title included victories over three of the Top-6 seeded players (Tseng, Rodionov, E. Ymer) at the NO Open powered by EVN.

“It was a really tough fight today under difficult conditions,” Kovalik said. “In the end, maybe I was able to handle the wind just a little bit better. It was very special to celebrate my sixth title here on this wonderful centre court in Tulln.” 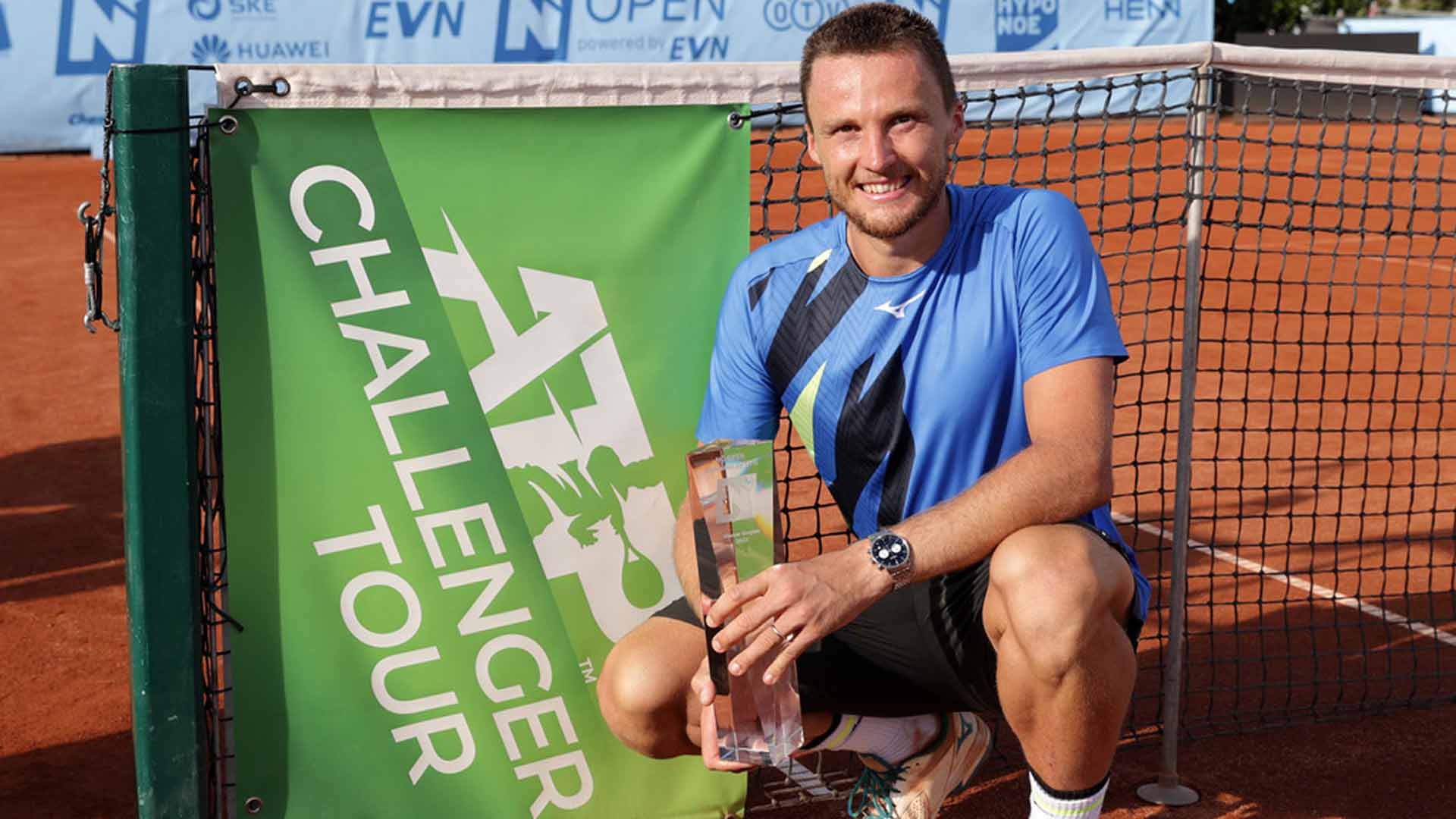 In 2018, Kovalik reached the semi-finals at the ATP 500 event in Hamburg (l. L. Mayer) and reached a career-high No. 80 in the Pepperstone ATP Rankings. The title in Austria lifts Kovalik to No. 155 as he looks to return to the Top 150.

Briton Stuart Parker advanced through qualifying en route to claiming his maiden Challenger title at the Bangkok Open-3. Parker, 25, was leading 6-4, 4-1 in the final when Frenchman Arthur Cazaux suffered an ankle injury that forced him to retire.

Parker, who was competing in his first Challenger Tour main-draw, played his best tennis, dropping just one set all week to triumph in Thailand. He is coached by former World No. 4 Thomas Enqvist, who reached the Australian Open final in 1999 (l. Kafelnikov). 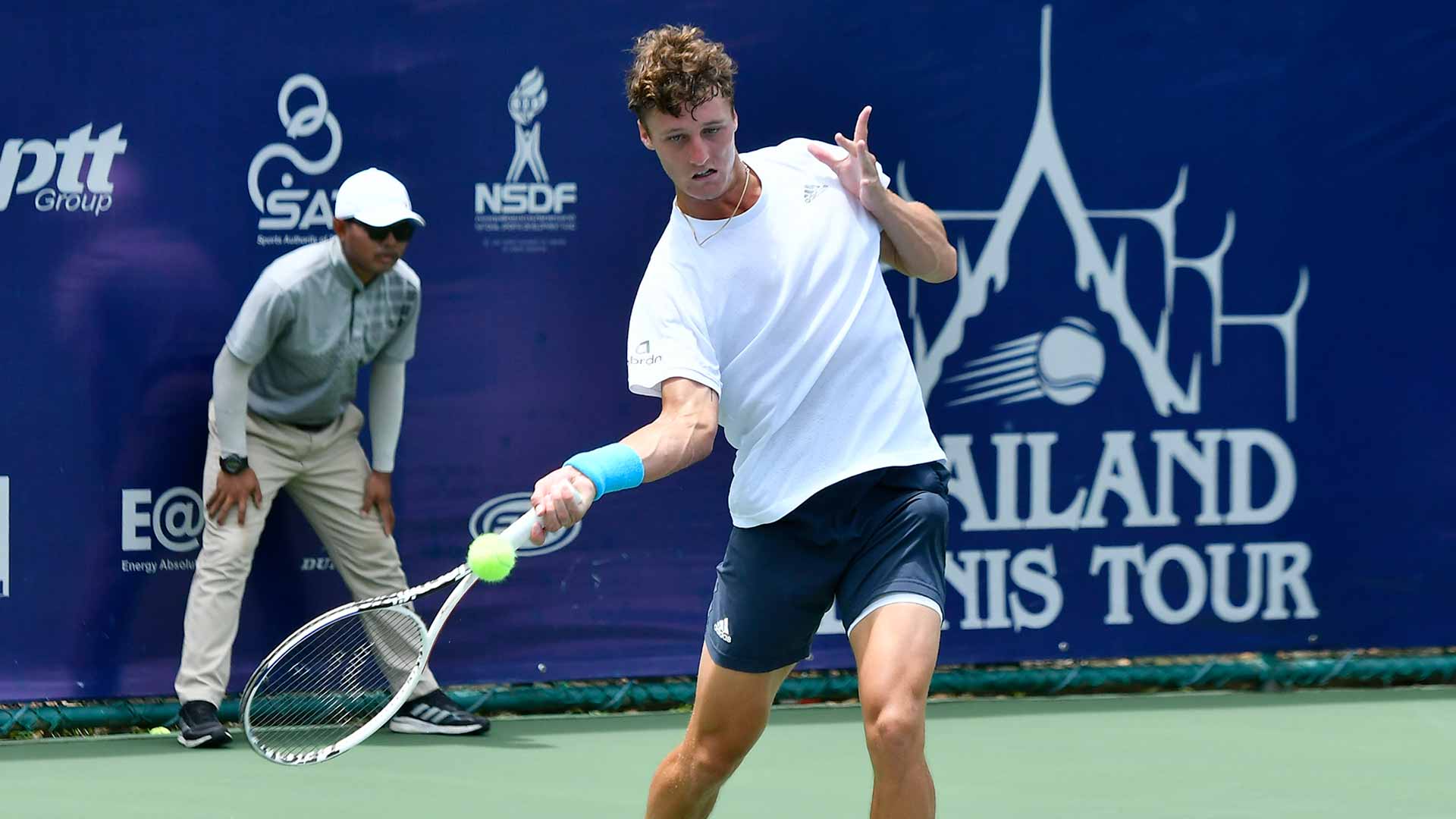 The title propels Parker to a career-high No. 351 in the Pepperstone ATP Rankings.

Cazaux, 20, has made back-to-back Challenger finals, claiming victory in 11 of his past 12 matches.