Group A at the 2021 ATP Cup consists of defending champion Serbia, Germany and Canada.

ATP Staff
This article contains:
The 12 countries set to compete were assigned to four groups

The 12 countries set to compete in the second edition of the ATP Cup, taking place in Melbourne the week prior to the Australian Open, were assigned to four groups at the official tournament draw on Friday.

Top seed Serbia, headlined by World No. 1 Novak Djokovic, will lead Group A, which will also consist of Germany and Canada. One year ago, Serbia battled through the field to lift the inaugural ATP Cup trophy in Sydney.

Second seed Spain, which finished runner-up in 2020, will aim to move through Group B, which includes Greece and Australia. World No. 2 Rafael Nadal leads the way for his country for the second consecutive year. 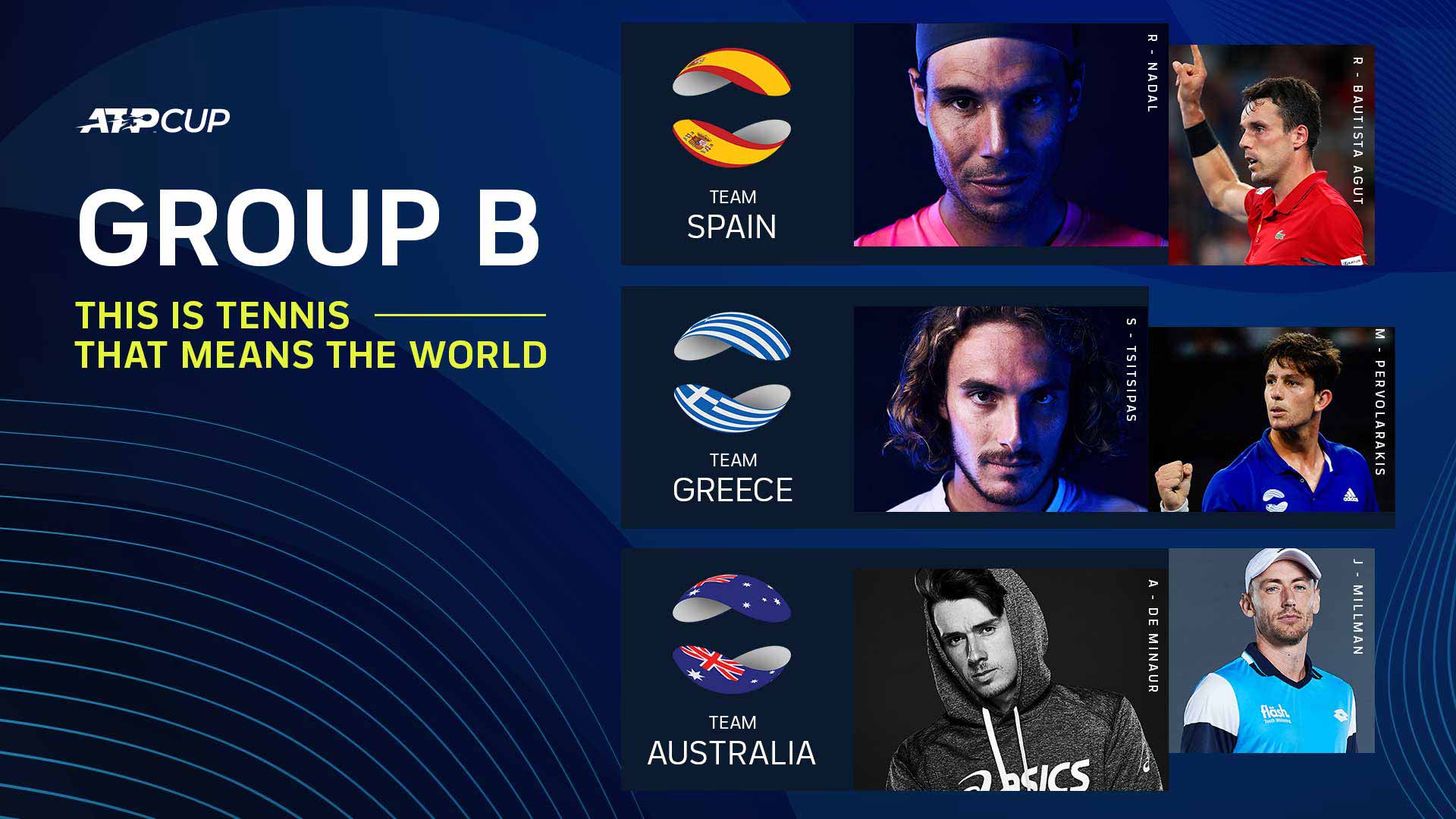 Austria, headed by World No. 3 Dominic Thiem, will look to advance through Group C against Italy and France. Fourth seed Russia, headlined by reigning Nitto ATP Finals champion Daniil Medvedev, will try to do the same in Group D, which includes Argentina and Japan. 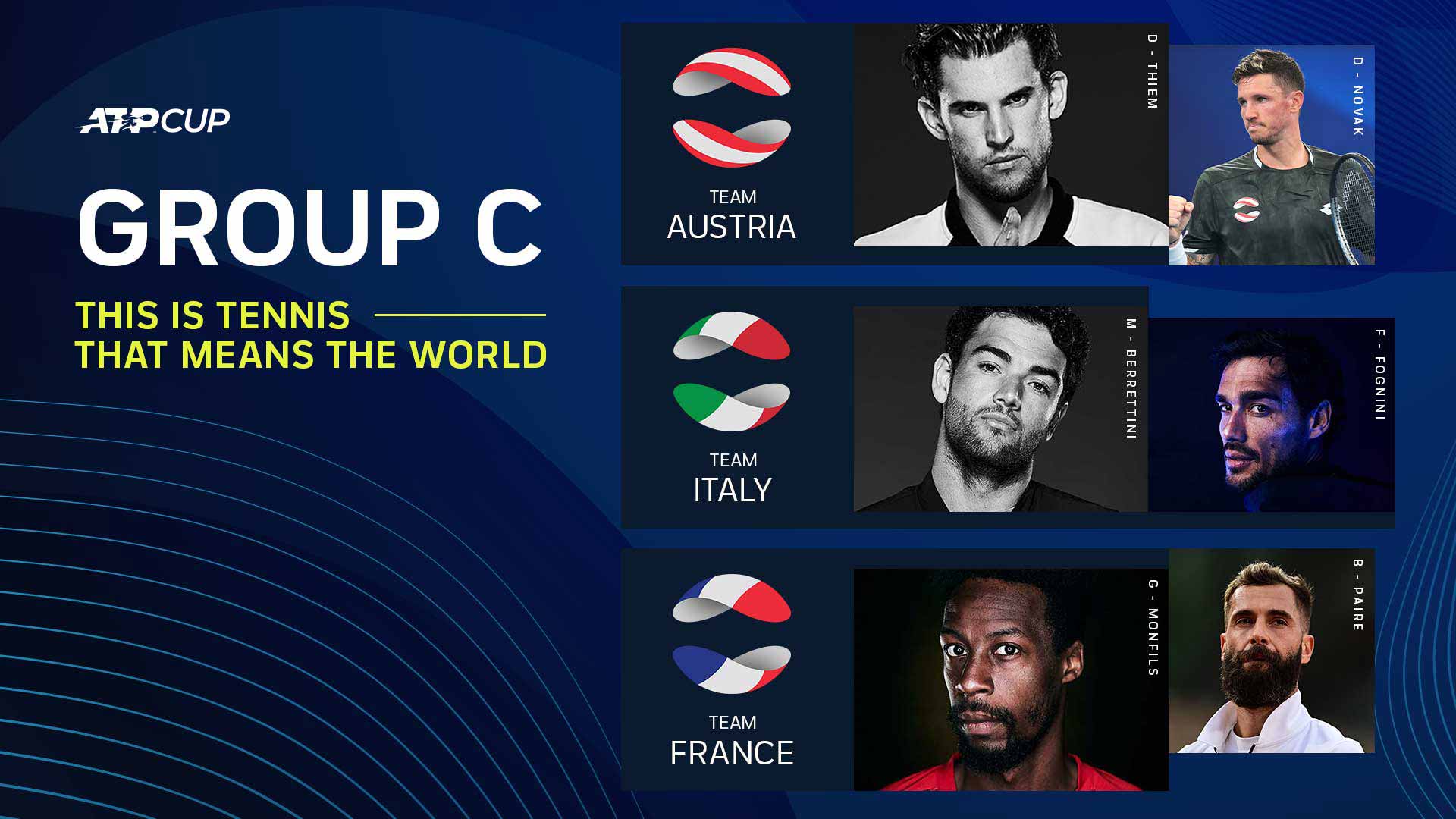 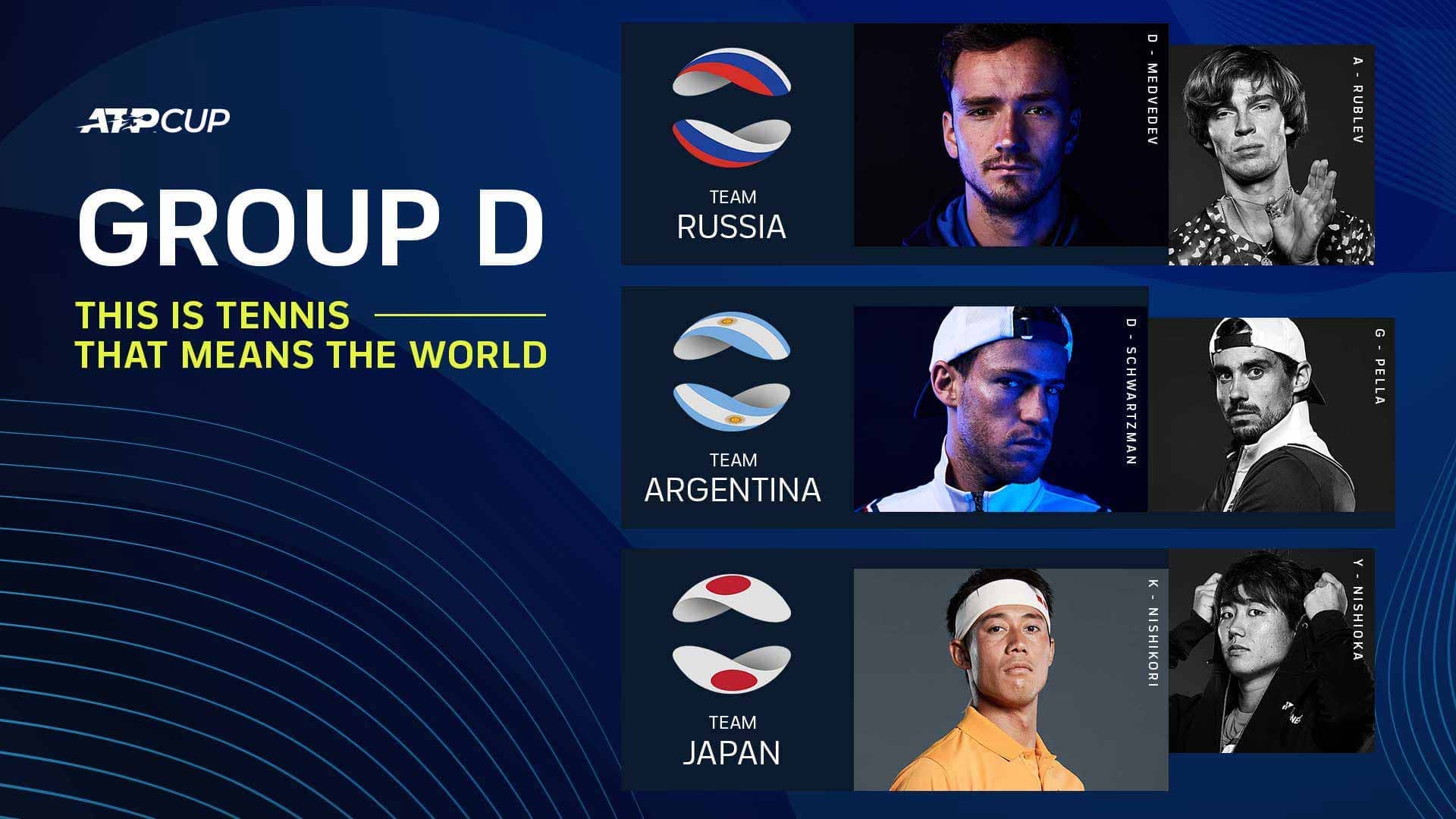 The draw was hosted by Todd Woodbridge, with participation from Mark Philippoussis, John Fitzgerald, Jim Courier and Mark Petchey.

This year’s five-day event will be played at Melbourne Park alongside two ATP 250 events, the Great Ocean Road Open and the Murray River Open. Following the group stage, the four group winners will advance to the knock-out semi-finals to continue battling for the prestigious title.

The 2021 ATP Cup will feature 12 of the Top 13 players in the FedEx ATP Rankings. Each country will consist of four players, with each tie comprising two singles matches and one doubles match.

Tickets will go on sale next week. More information will be released in due course.