The 19 countries already qualified for the inaugural ATP Cup were each assigned to one of six groups and host cities — Brisbane, Perth or Sydney — on Monday, following the official tournament draw at the Sydney Opera House. Ken Rosewall, John Newcombe, Patrick Rafter and Lleyton Hewitt took part in the ceremony for the 3-12 January 2020 event, which will provide a spectacular launch of the 2020 ATP Tour season.

Top seed Serbia, led by current World No. 1 Novak Djokovic, will play at the Pat Rafter Arena in Brisbane. Second seed Spain will headline the field in Perth, where World No. 2 Rafael Nadal will compete for the first time in his career.

Third seed Switzerland, spearheaded by World No. 3 Roger Federer, will play its group stage matches in Sydney at Ken Rosewall Arena, which is undergoing an AU$50 million redevelopment in preparation for the tournament. Great Britain, who qualified by virtue of Andy Murray’s Protected Ranking of 2, will play in Sydney, while host wild card Australia features in Brisbane.

Every member of the Top 10 in the ATP Rankings, and 27 of the Top 30, are committed to feature at the AU$22 million/US$15 million ATP Cup, which is being staged in partnership with Tennis Australia. Five further countries will qualify, on the second entry deadline of 13 November, for the 24-country ATP Cup based on the ranking of their No. 1 singles player.

Eight countries that win through the group stages in the three Australian cities will then play at the ATP Cup Final Eight in Sydney, which will feature quarter-finals over two days, semi-finals and a final. Each tie is comprised of two singles and one doubles match.

Tickets go on sale on Wednesday, 18 September at ATPCup.com. 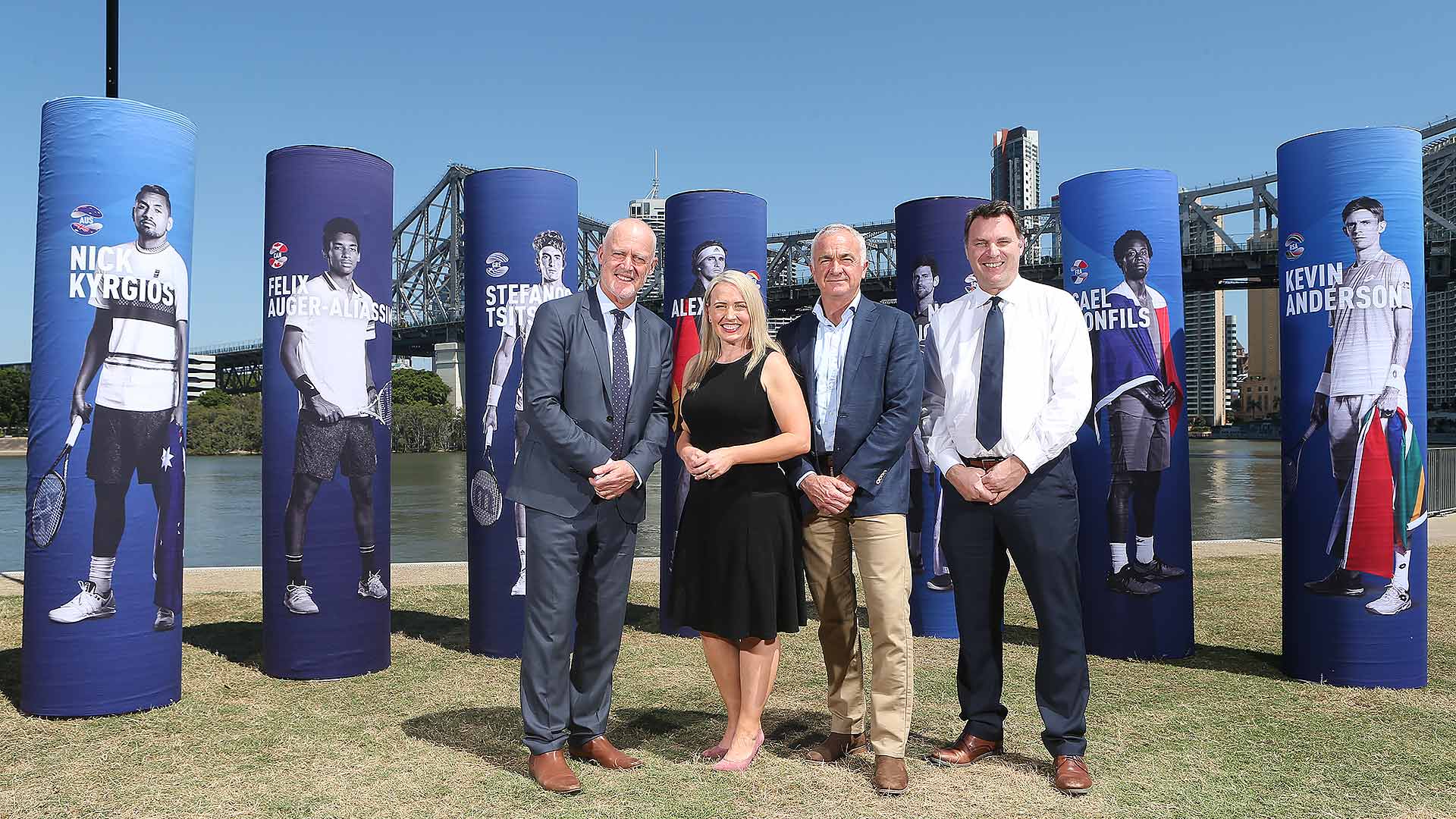 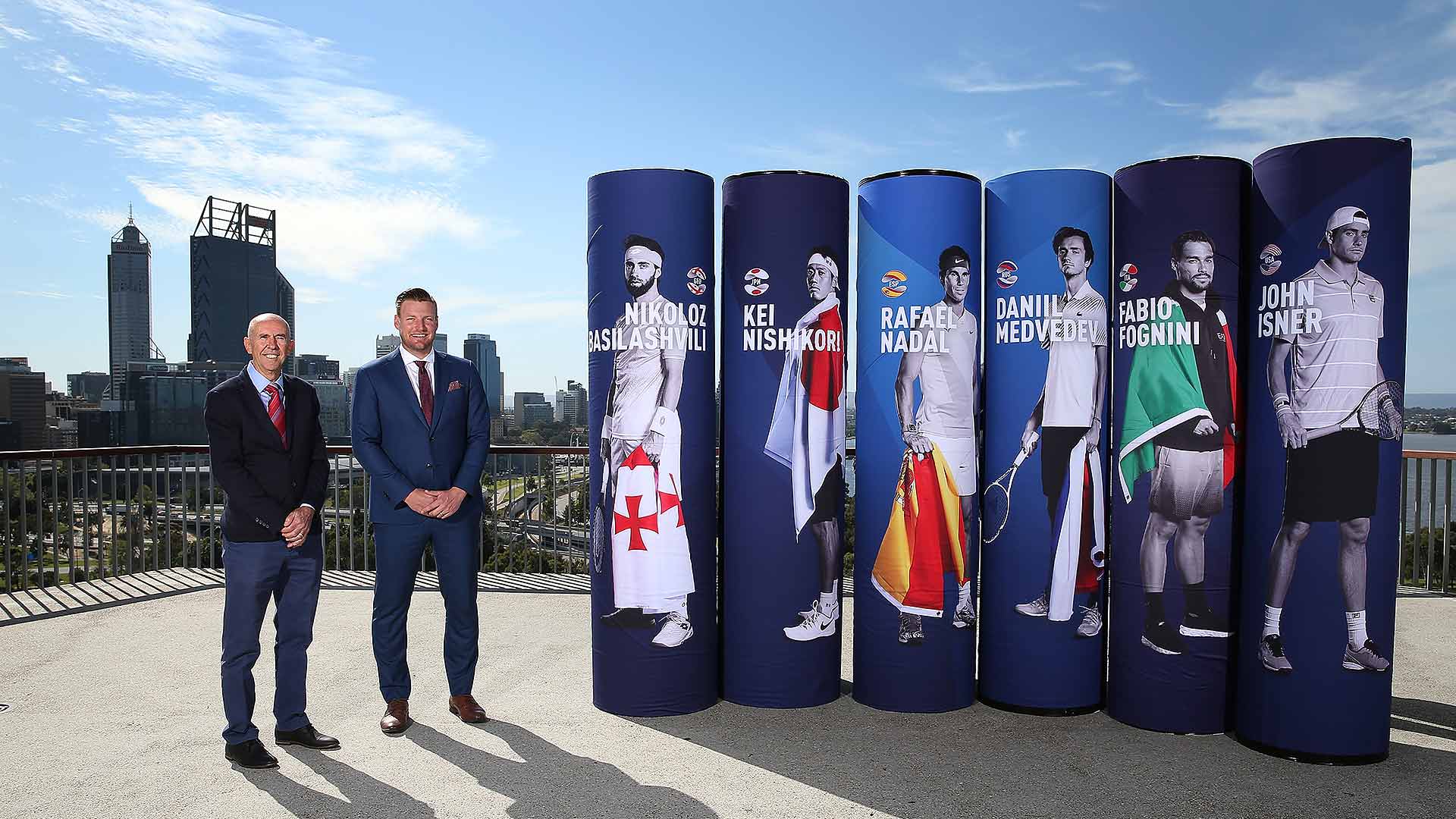 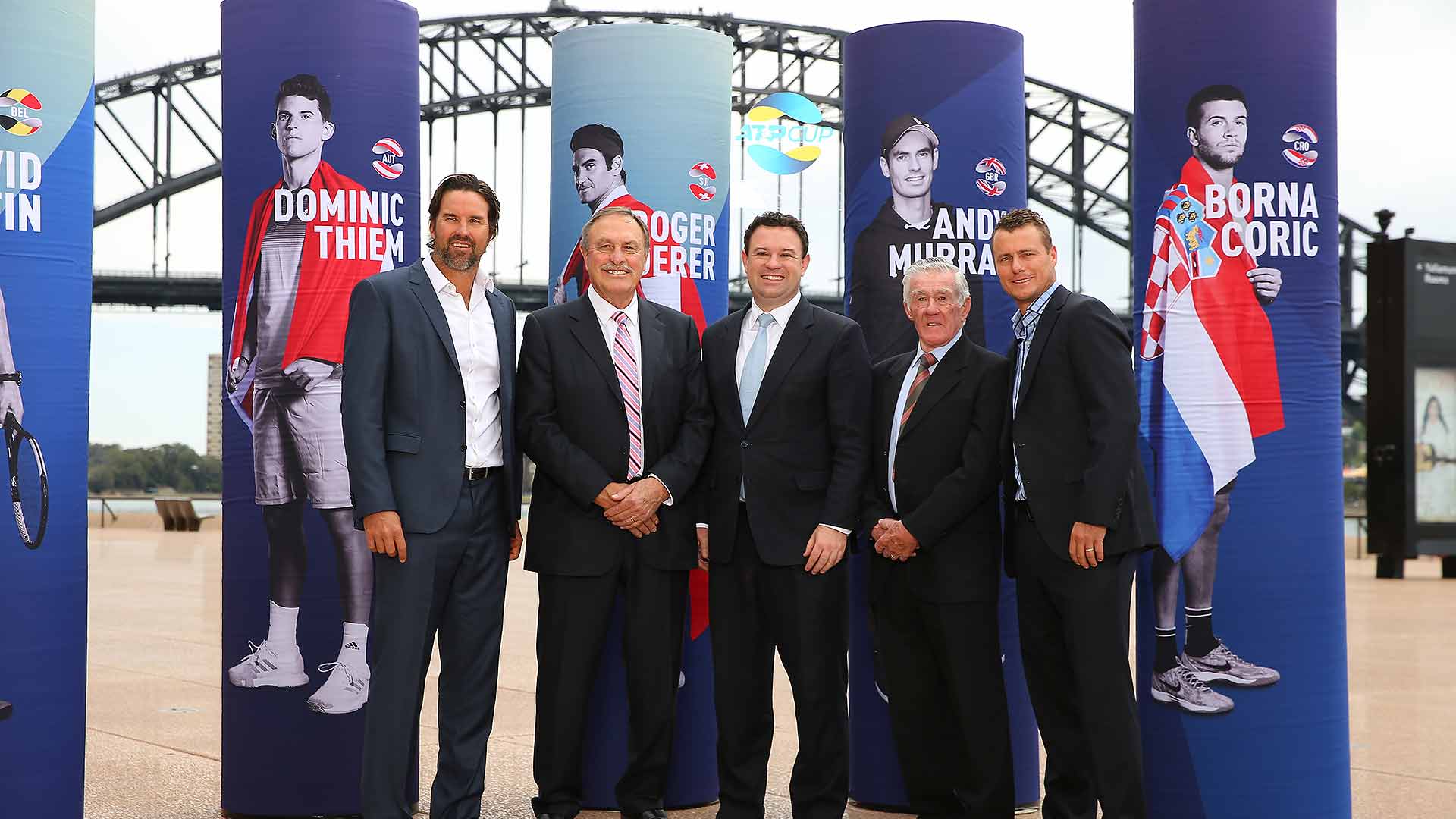