Daniil Medvedev will lead Russia at the ATP Cup in Sydney.

Medvedev Among Stars To Hit Practice Court At ATP Cup

World No. 2 Daniil Medvedev doubled up on the practice court in Sydney Tuesday as the countdown began to Russia’s defense of the ATP Cup, which begins on New Year’s Day.

Spearheading Russia’s title defense, Medvedev had a morning practice session on Ken Rosewall Arena with Aussie Alex de Minaur, whom he will meet next week in group play. The 2020 Nitto ATP Finals champion returned to KRA mid afternoon for another session with 20-year-old Australian Rinky Hijikata, who is No. 375 in the FedEx ATP Rankings.

Medvedev, who led the ATP Tour with 63 match wins last season, is expected to challenge Novak Djokovic’s stranglehold on World No. 1 in the FedEx ATP Rankings during the 2022 season and will be keen to start the year strong in Sydney. The 25-year-old boasts an 8-1 record at ATP Cup and last year dropped just one set in his four victories, which included three Top 10 wins over Alexander Zverev, Diego Schwartzman and Matteo Berrettini. 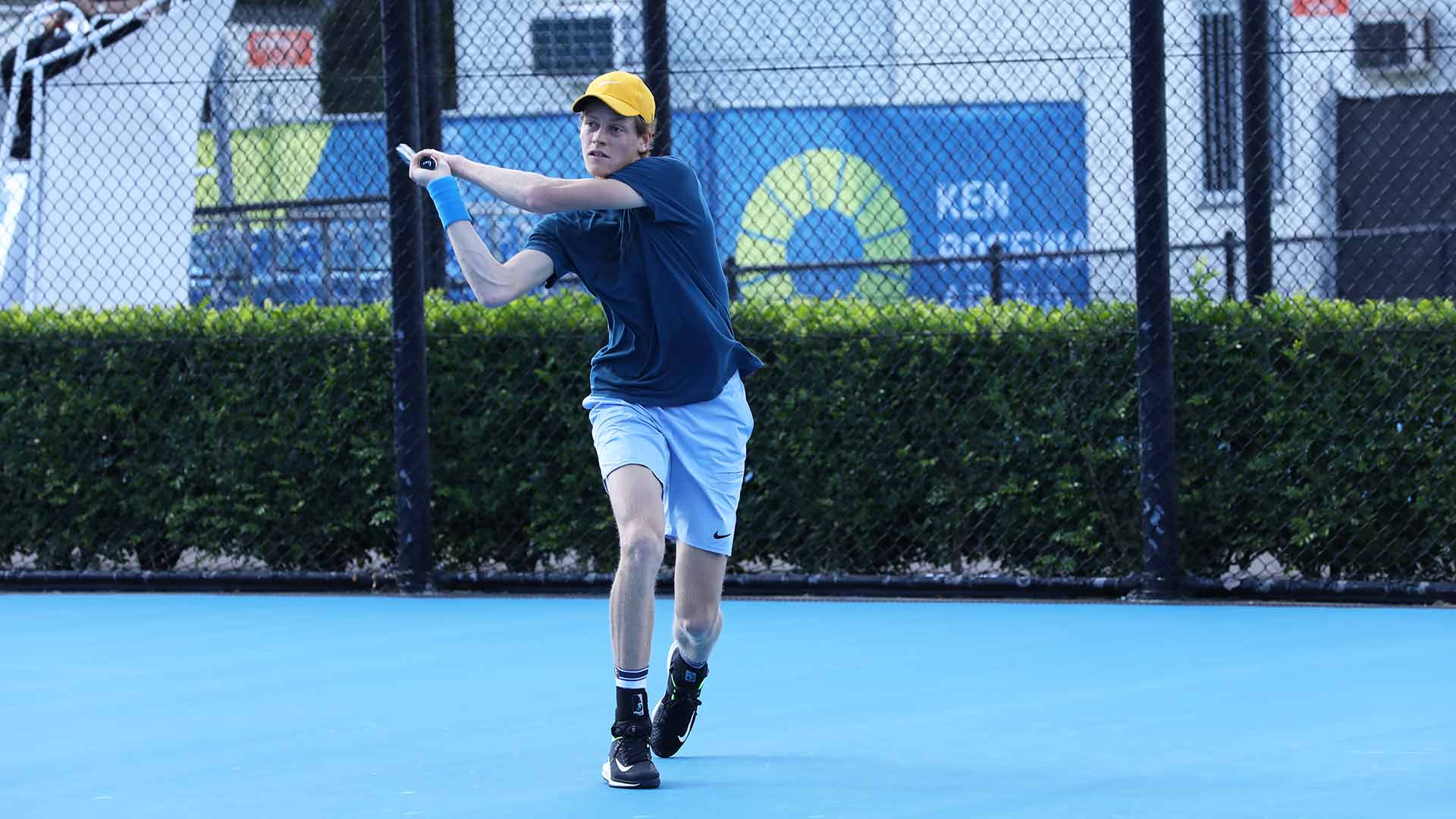 Running 1-9 January, ATP Cup will be staged in the first week of the 2022 ATP Tour season alongside ATP 250 events in Adelaide and Melbourne. The 2022 tournament will feature a 16-team field in four groups and be hosted across two venues in Sydney – Ken Rosewall Arena and the Qudos Bank Arena – both at Sydney Olympic Park. The four group winners will contest the knockout stage – to be played exclusively at Ken Rosewall Arena – from 7 January.