The participants played tennis on Sunday with Andy Murray, the Bryan Brothers, and other ATP stars at Jack and Barbara Nicklaus’s house. On Monday they played a round of golf with Jack Nicklaus, Justin Thomas, Rickie Fowler, Dustin Johnson, Jason Dufner, Lucas Glover and Daniel Berger.

The donors each paid $50,000 for the once-in-a-lifetime opportunity to play and rub shoulders with sports royalty in a uniquely intimate environment.

“It was such a magical event. Everyone was so warm and friendly and we all left with memories to last a lifetime,” Bob Bryan told ‪ATPWorldTour.com‬. “It was really unlike anything we've ever done before and I think even some of the pros were blown away by the venue, atmosphere, and format.” 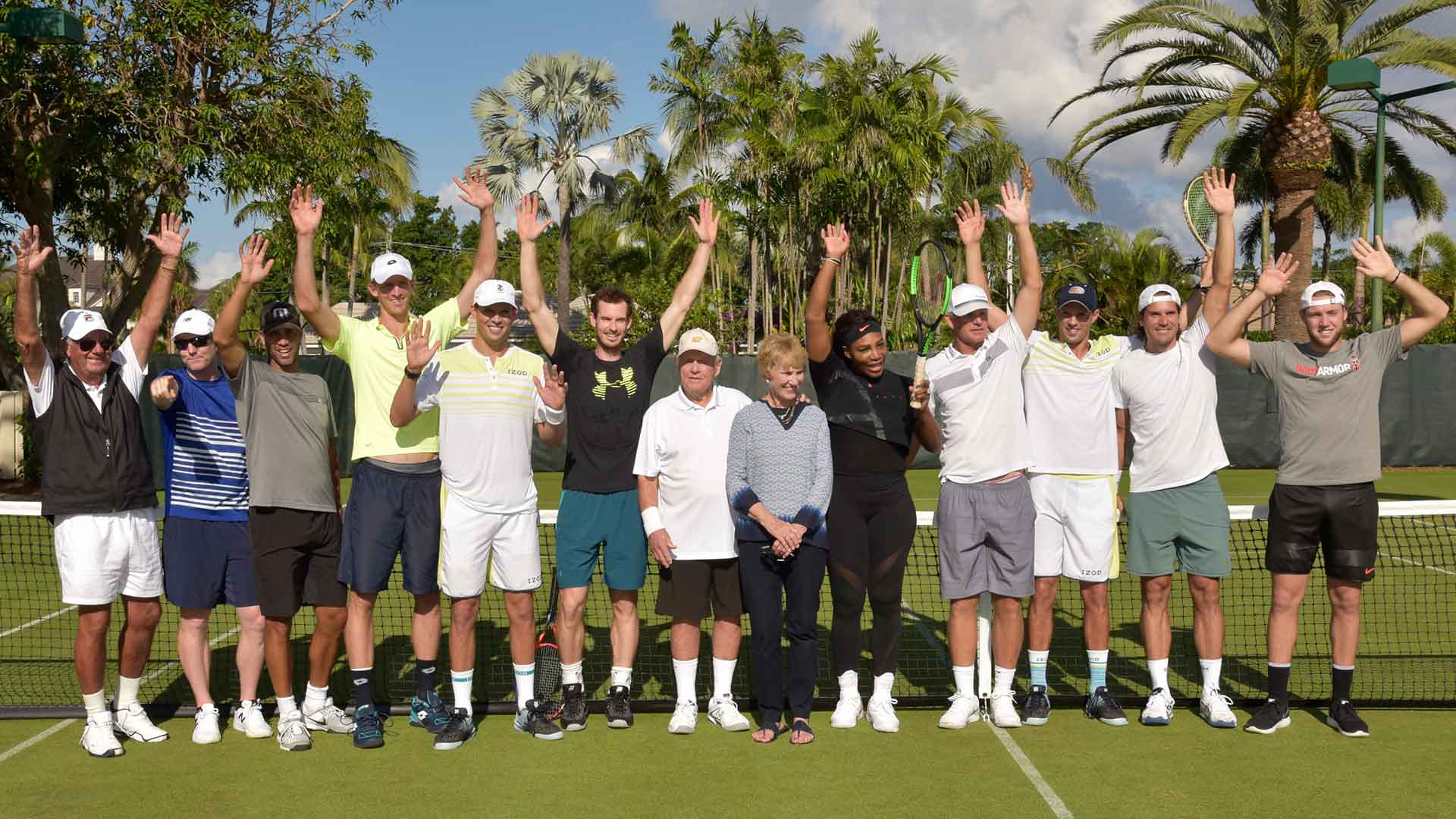 ‪The next morning, tennis got underway at the Nicklaus residence on its three grass courts. The courts, Mike Bryan said, “rival The Queen's Club and Wimbledon in quality. There wasn’t one bad bounce on those courts. They were flawless.”‬

“Everyone got a chance to play against or alongside the 13 pros,” Bob Bryan said.

After dinner at the Nicklaus' house, the Bryan Brothers Band, including ‪Counting Crows‬ drummer Jim Bogios, closed the evening. 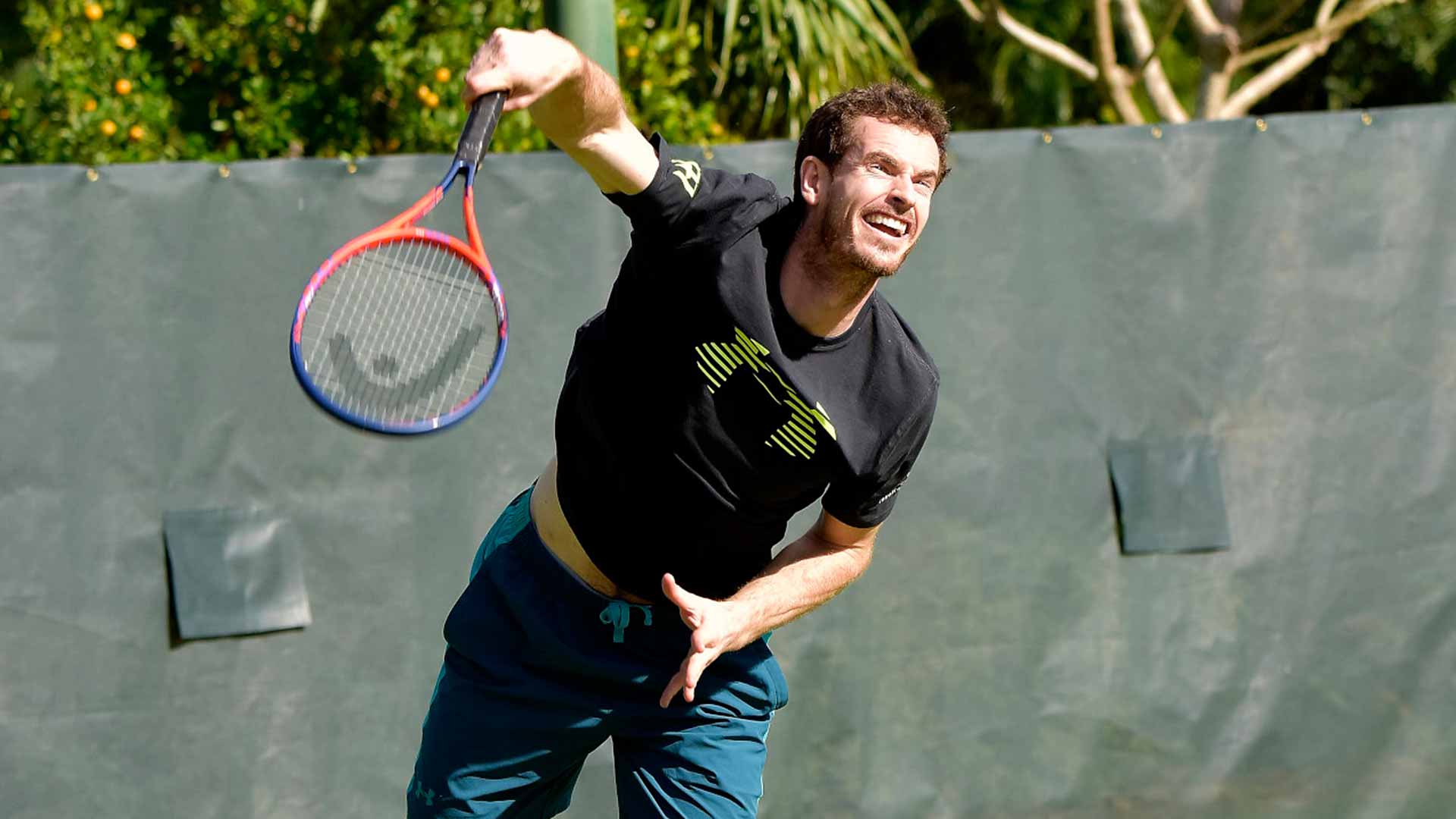 Sunday was spent at The Bear's Club, as the donors played golf with the PGA luminaries and some ATP players. “I rode around with Jack Sock who surprised me with his game. He was killing the ball and definitely did the tennis players proud out there,” Mike Bryan said.

The Bryans met Jack and Barbara Nicklaus seven years ago through a mutual friend. The family and the brothers stay in touch regularly with Jack and Barbara often texting their support after the Bryans’ matches.

“We've become great friends with the family and have seen first hand how passionate they are with their philanthropy,” Bob Bryan said. “Jack and Barbara are two of the most humble and gracious people we’ve ever met and have mentored us and helped take our charitable efforts to the next level. We have raised money in the past but nothing like what we raised last weekend.”

You May Also Like: Qureshi Inspires On 'Stop War Start Tennis' Tour In Africa

The Fore Love Tournament will receive more attention in March, when the Golf Channel show, Feherty, plans to air a segment on the event.

The Bryan brothers and the Nicklaus’s are excited about planning their second “Fore Love” next year. “We were elated with how it went in the first year and are looking forward to doing it even bigger and better in year two,” Bob Bryan said. “Hopefully a lot of the pros will be willing to help again because of how enjoyable and magical the whole experience was.”