Matteo Berrettini makes his first quarter-final of 2019 on Wednesday at the Sofia Open.

Italy's Matteo Berrettini orchestrated the upset of the Sofia Open on Wednesday, knocking out top seed and Rolex Paris Masters titlist Karen Khachanov 6-7(6), 6-3, 6-4 to reach his first quarter-final of 2019.

Berrettini served for the opener at 5-3 but No. 11 Khachanov came back to take a one-set lead. Berrettini, however, varied his depth and pace to break twice and reach the last eight.

“I'm really happy for the win. I think we did a great match,” Berrettini said. “I was really focused in the second set. I was feeling better and better... I lost against him twice when we were juniors, so I'm really happy.” 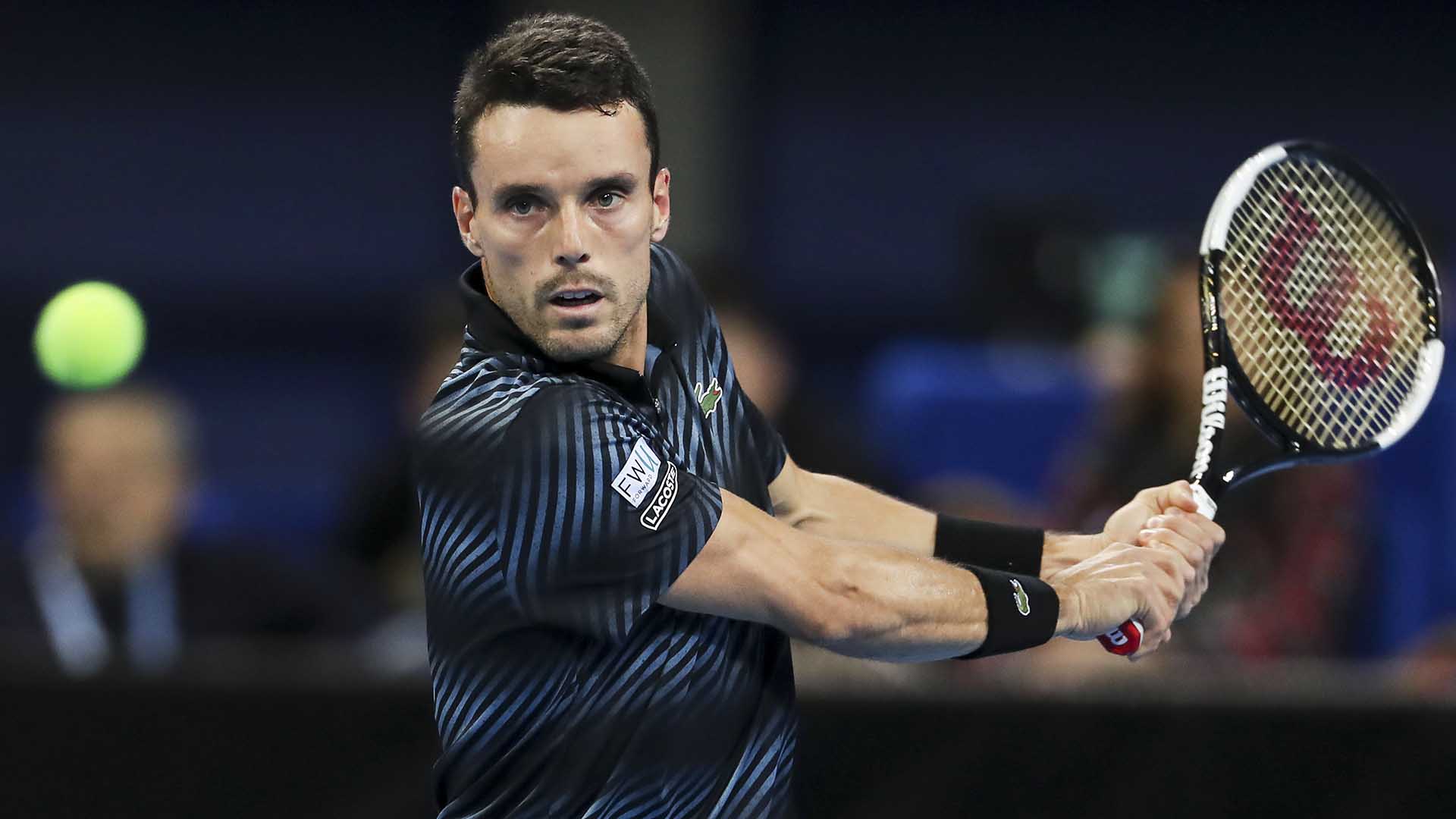 Roberto Bautista Agut reached his third quarter-final of the season, recovering from a set down to beat Matthew Ebden 3-6, 6-3, 6-2. The Doha champion (d. Berdych) notched his 10th victory in 11 matches this season after one hour and 49 minutes, withstanding 11 aces from his opponent and converting four of nine break points en route to victory.

Bautista Agut will meet Yannick Maden or Marton Fucsovics for a place in the semi-finals. Fucsovics advanced to the second round after defeating eighth seed Andreas Seppi 6-2, 7-6(2).

Did You Know?
Bautista Agut won three five-set matches in his opening four encounters at this year's Australian Open to reach his first Grand Slam quarter-final. The Spaniard ended a nine-match losing streak in Grand Slam fourth-round matches to make it to the last eight in Melbourne, where he lost in four sets to #NextGenATP Greek Stefanos Tsitsipas.