Roberto Bautista Agut won the Doha title in 2019, and the World No. 13 showed a champion's mettle on Monday evening.

The fifth seed rallied past American Reilly Opelka 4-6, 6-3, 6-4 in two hours and four minutes to reach the second round of the Qatar ExxonMobil Open. The Spaniard withstood 22 aces to take a 2-1 ATP Head2Head series lead against the big-serving 23-year-old.

“I feel very good on this court. I have a lot of good memories from 2019. I’m just happy to be here again in Qatar and more happy because I played a really good match and I beat a really, really good opponent,” Bautista Agut said in an on-court interview. “I’m really happy that I won today, now I want to recover well for the next match.”

Bautista Agut's ninth and most recent ATP Tour title came in Doha two years ago. The 32-year-old will next play Kazakhstani wild card Alexander Bublik, who knocked out Indian qualifier Ramkumar Ramanathan 6-4, 6-2 in 73 minutes. Bublik has already reached two ATP Tour finals this year at the Antalya Open (l. to De Minaur) and the Singapore Tennis Open (l. to Popyrin). 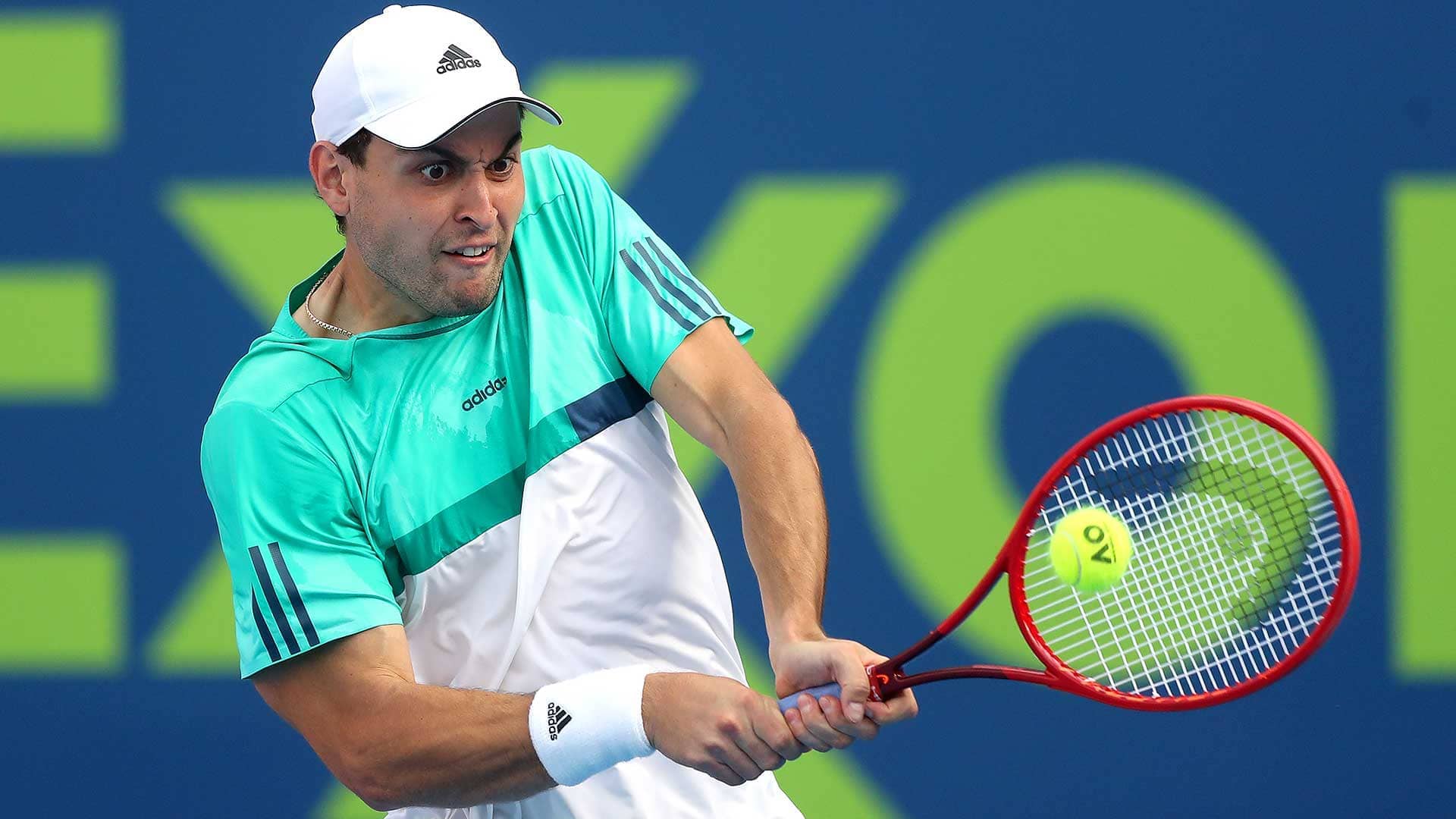 Aslan Karatsev returned to his winning ways at the Khalifa International Tennis & Squash Complex in Doha. Two months on from winning three matches at the venue to qualify for the Australian Open in Melbourne, where he reached the semi-finals (l. to Djokovic), the Russian swept past fellow wild card Mubarak Shannan Zayid 6-4, 6-0 in 65 minutes.

Karatsev won 24 of 27 first-service points and now plays top-seeded Austrian Dominic Thiem in the second round at the ATP 250 event. Thiem is competing in his first tournament since a fourth-round exit at the Australian Open (l. to Dimitrov).

Richard Gasquet, the 2013 champion, eased past qualifier Blaz Rola 6-4, 6-4 for his first victory of the season. The Frenchman will next play red-hot Russian Andrey Rublev.