Ariel Behar and Gonzalo Escobar clinched their second ATP Tour title of 2021 on Sunday at the AnyTech365 Andalucia Open.

The Uruguayan and Ecuadorian team overcame Bosnia-Herzegovina’s Tomislav Brkic and Nikola Cacic of Serbia 6-2, 6-4 in 61 minutes at the Club de Tenis Puente Romano in Marbella. It avenged their loss in last month’s Argentina Open final, which Brkic and Cacic won 6-3, 7-5.

“It reassures us about the work we’ve put in on and off the court," Escobar told ATPTour.com. "We’re happy to be winning, attaining a goal. It was tough to lose in Buenos Aires, where they always seemed to be on top. We changed a couple of things today, to make them uncertain and it worked.” 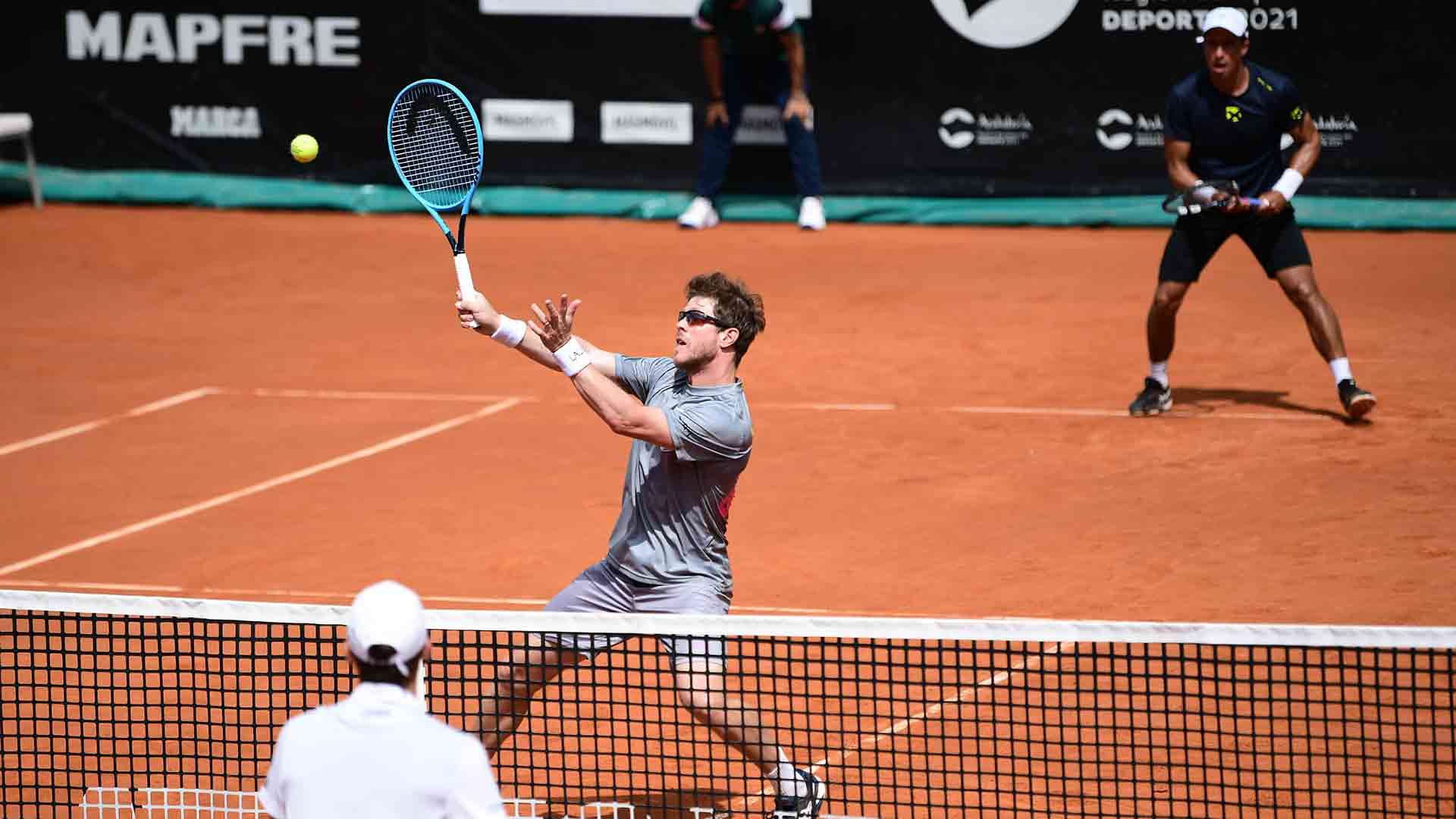 “It’s been an amazing week from start to finish,” Behar told ATPTour.com. “We enjoyed every minute of it. We were lucky in the first match, but sometimes you need that. We got better every match, so we’re very happy with the result."

Behar and Escobar captured their first trophy at the Delray Beach Open by VITACOST.com in January, beating American brothers Christian Harrison and Ryan Harrison 6-7(5), 7-6(4), 10-4 in the final.