Leo Borg speaks to Italian media after making his pro debut at the ATP Challenger Tour event in Bergamo, Italy.

Carving His Own Path, Borg, 16, Makes Pro Debut In Bergamo

It was in January 1983 that Bjorn Borg announced his retirement from professional tennis, leaving behind a Hall of Fame legacy that redefined the game. Now, 37 years later, another Borg has arrived on the scene.

On Tuesday, Bjorn's son Leo Borg made his pro debut at the Trofeo Perrel Faip in Bergamo, Italy. The ATP Challenger Tour event, which is celebrating its 15th edition, welcomed the 16-year-old with a main draw wild card. Despite falling to fellow teen Chun-hsin Tseng 6-3, 6-1 in the first round, Borg admits he learned a lot from the experience.

"My level is not so far from this," said the Swede. "It was a very positive experience. I had fun and I enjoyed it. I feel it was a good performance for me." 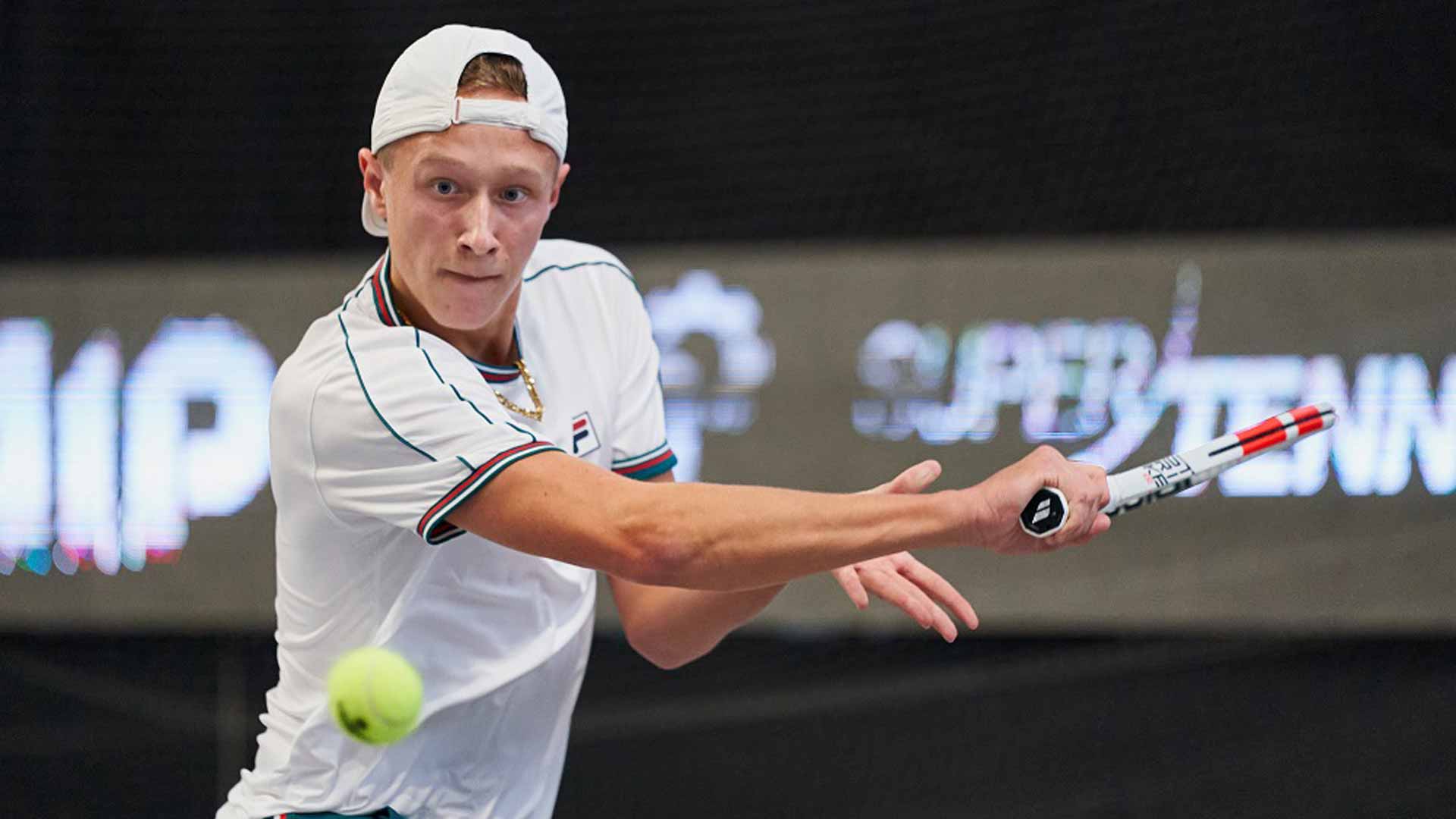 Borg's arrival on the Challenger circuit has been one of the more talked about storylines this week. The teen, who has been developing his game in juniors in recent years, decided to step up to the next level and test his talents. The local media took notice, with two of the most important Italian TV stations - Sky Sports and Mediaset - traveling to Bergamo to cover the Swede's debut. Tournament organisers hurried to put together a press conference, with more journalists arriving as the day progressed.

Despite the fanfare surrounding the occasion, Borg is blocking out all the noise. Comparisons with his father are only natural, but he admits he is doing better at focusing on his own game and what he can control.

Not wanting to be a distraction, the elder Borg remained in Stockholm, while his son traveled to Bergamo with coach Marios Dimakos. But that did not stop him from preparing young Leo for the moment, providing words of encouragement before the 16-year-old stepped on the court for what would be an anxious debut.

"At first it was a bit difficult to manage the comparisons with my father, but now it's alright. Of course we spoke before this match and he told me to enjoy the moment, to have fun and not to think about victory or defeat." 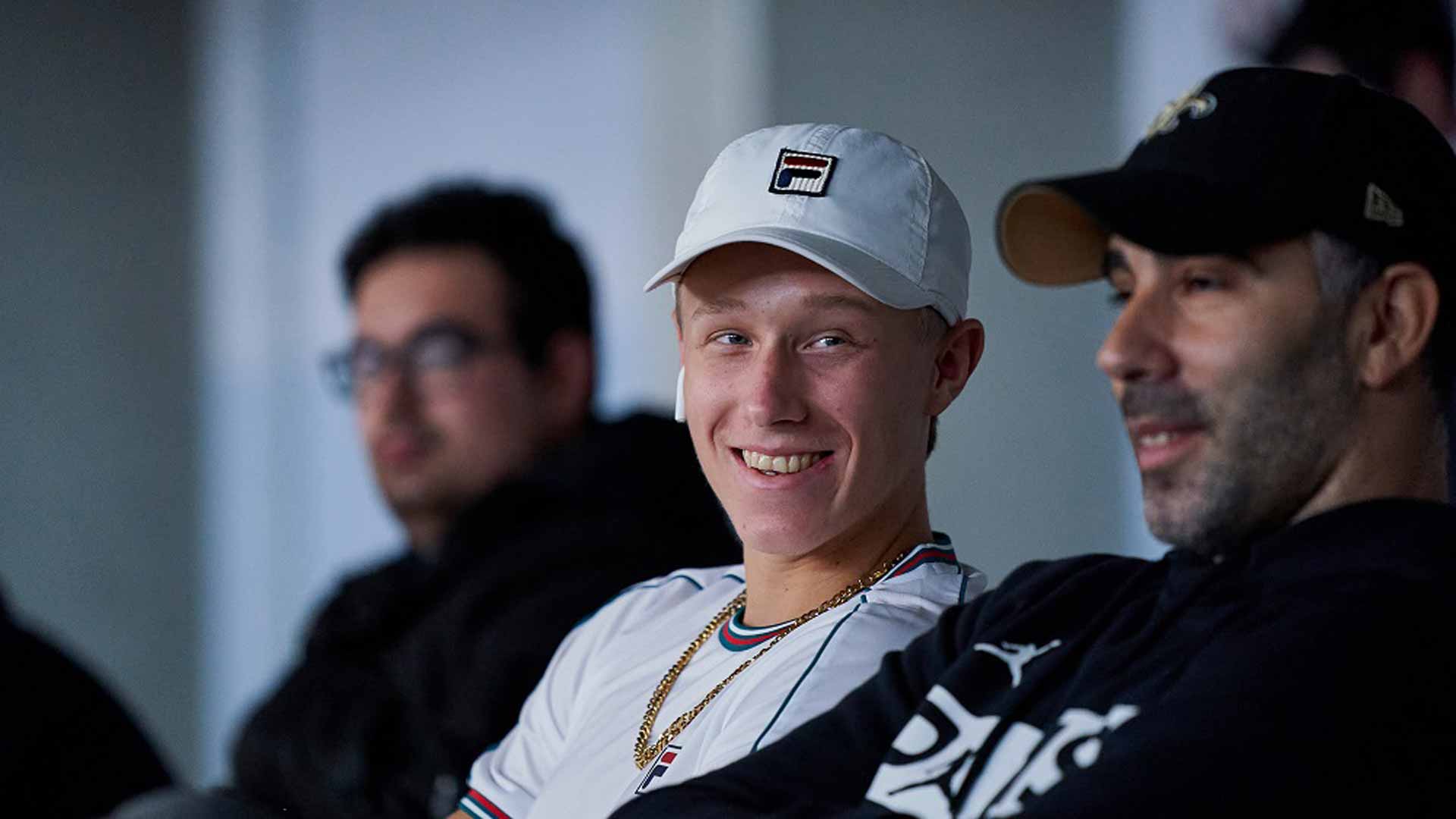 Having grown up a fan of Rafael Nadal, Borg hopes to take one critical trait from the Spaniard: his fighting spirit and "ability to fight for every ball". The teenager will continue to plot his ascent on the junior circuit for the foreseeable future, while seizing any professional opportunities that come his way.

"I believe that in 2020 I will combine events at many levels. I will come back to play juniors, but I hope to make some ATP points too, playing in ATP Challenger and ITF tournaments."

Next week, Borg will travel to Pau, France, where he will make his second Challenger appearance at the Terega Open Pau-Pyrenees. 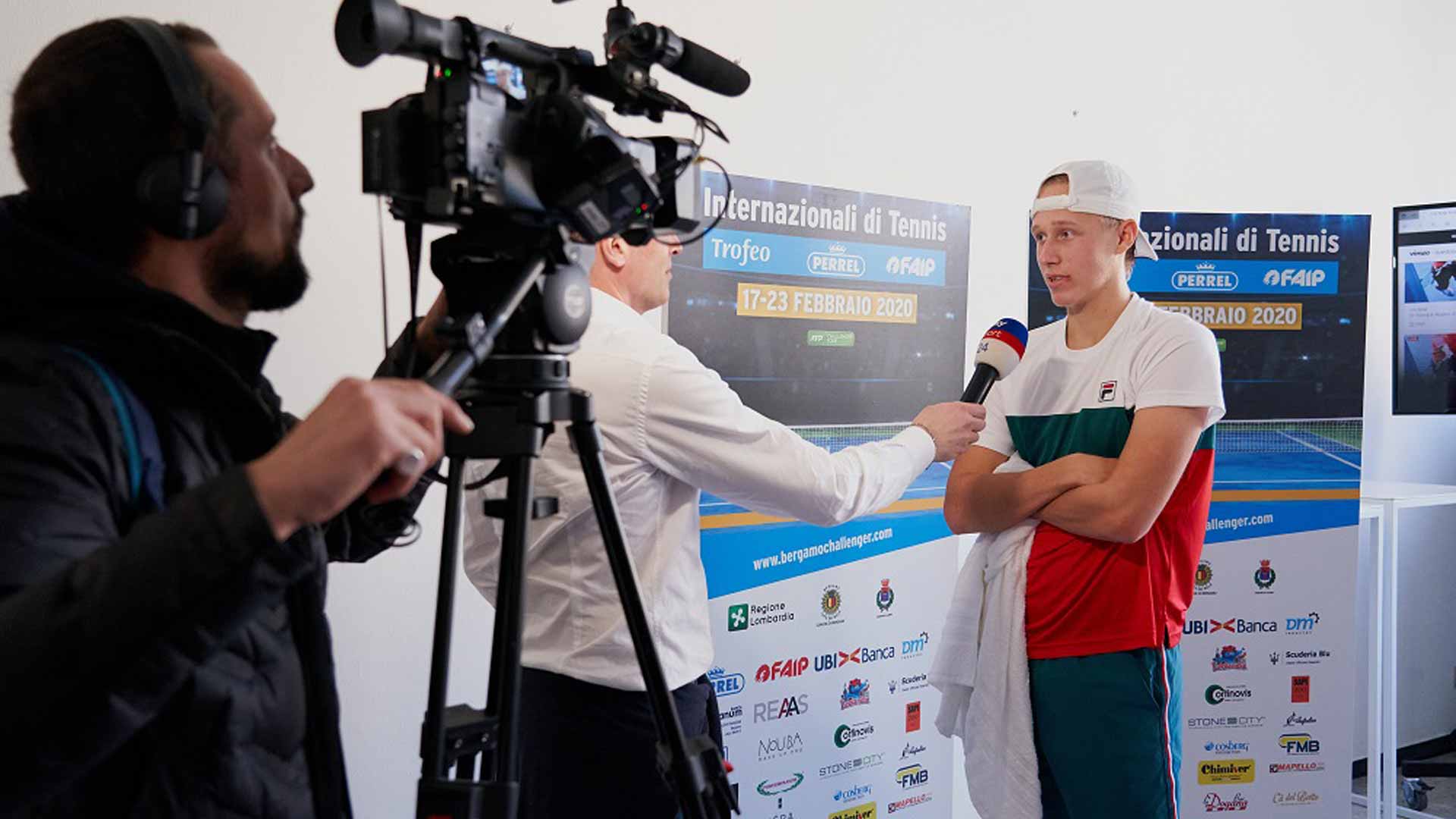