Botic van de Zandschulp, Taylor Fritz and Ilya Ivashka move on at the St. Petersburg Open. Watch live and on demand at TennisTV.com.

Botic van de Zandschulp's ascent is showing no signs of slowing down.

The US Open quarter-finalist reached the second round of the St. Petersburg Open on Tuesday with a 6-2, 6-2 victory against Japanese qualifier Yoshihito Nishioka. The Dutch qualifier will next play #NextGenATP American Sebastian Korda in an intriguing showdown for a place in the quarter-finals.

Van de Zandschulp has won 14 of his past 17 matches at all levels, and will try to reach his third tour-level quarter-final when he faces Korda for the first time. The 26-year-old broke Nishioka's serve on five occasions and won 54 per cent of his return points to triumph after one hour and 15 minutes. 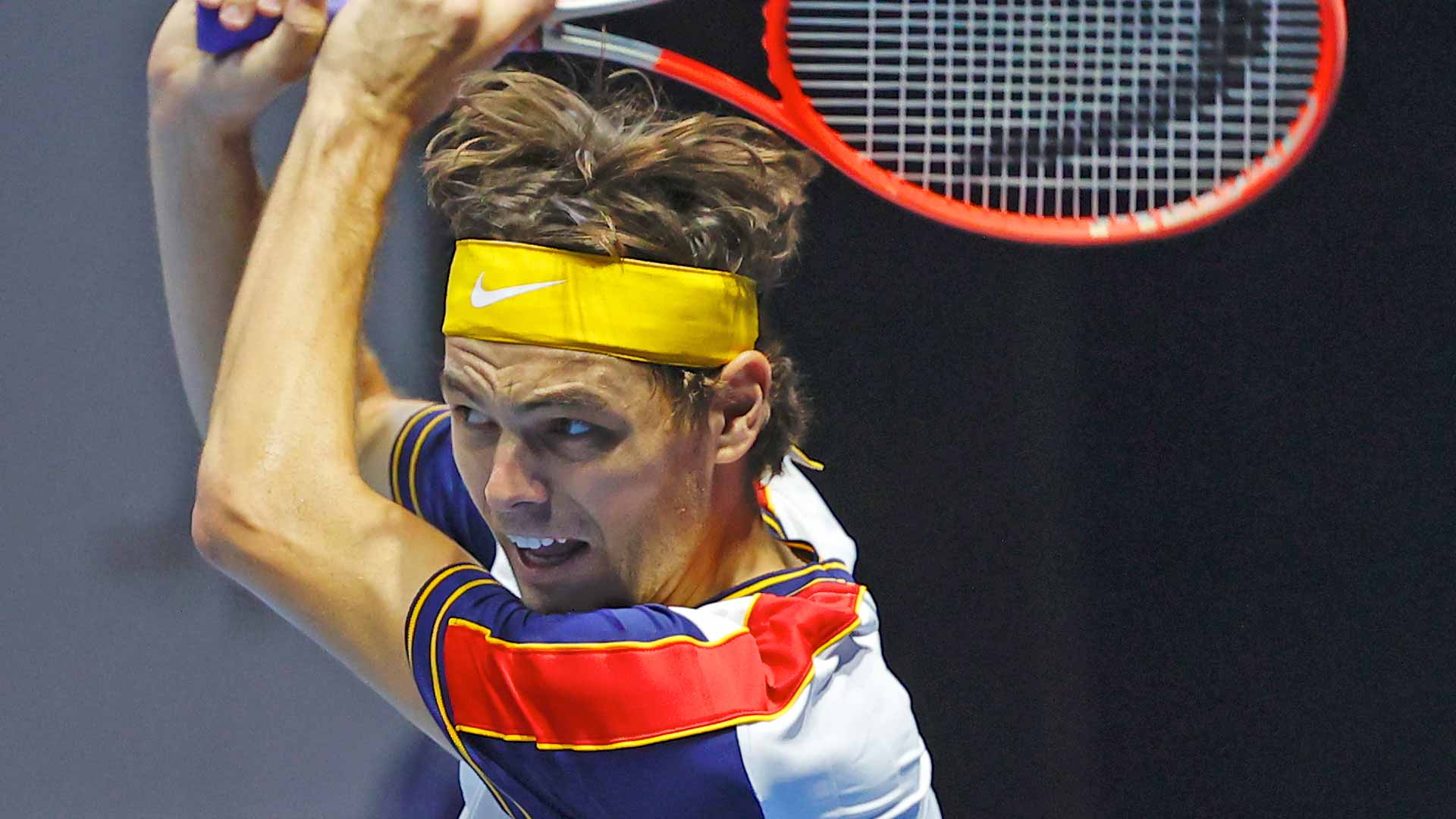 The American is trying to win his second ATP Tour title this week, and he will face a familiar foe in the second round. Next up is countryman Tommy Paul, who has been one of Fritz's closest friends for years. Paul made a good start in St. Petersburg when he ousted Spaniard Pedro Martinez 6-3, 6-2.

Winston-Salem champion Ilya Ivashka also moved on with a 6-3, 6-2 win against Serbian Laslo Djere. The Belarusian will try to upset top seed Andrey Rublev in the next round.