One Thing That Brexit Won’t Change? Britain’s Love For Federer

After Britain’s parliament again rejected a Brexit deal to withdraw from the European Union on Monday, there was little to encourage House Speaker John Bercow. But there was one exception: a tennis match on the other side of the Atlantic Ocean.

“Nothing is won tonight. In what do I take comfort? Well, Roger Federer put on a majestic masterclass in Miami last night, so I'm happy about that,” Bercow said.

Federer defeated 2018 champion John Isner on Sunday to win his fourth Miami Open presented by Itau trophy, also his 28th ATP Masters 1000 title. It’s not the first time that Bercow has taken notice of Federer during these Brexit proceedings, though. He also used Federer to inject humour into the conversation in March.

Another gem from the Speaker: During a discussion about UK-Swiss trade, John Bercow interjects to inform the House that 'the best thing about Switzerland is Roger Federer'. pic.twitter.com/YMqnjeB1pD

Last year, with the help of the Speaker, the launch event for the Nitto ATP Finals was held at the Houses of Parliament. 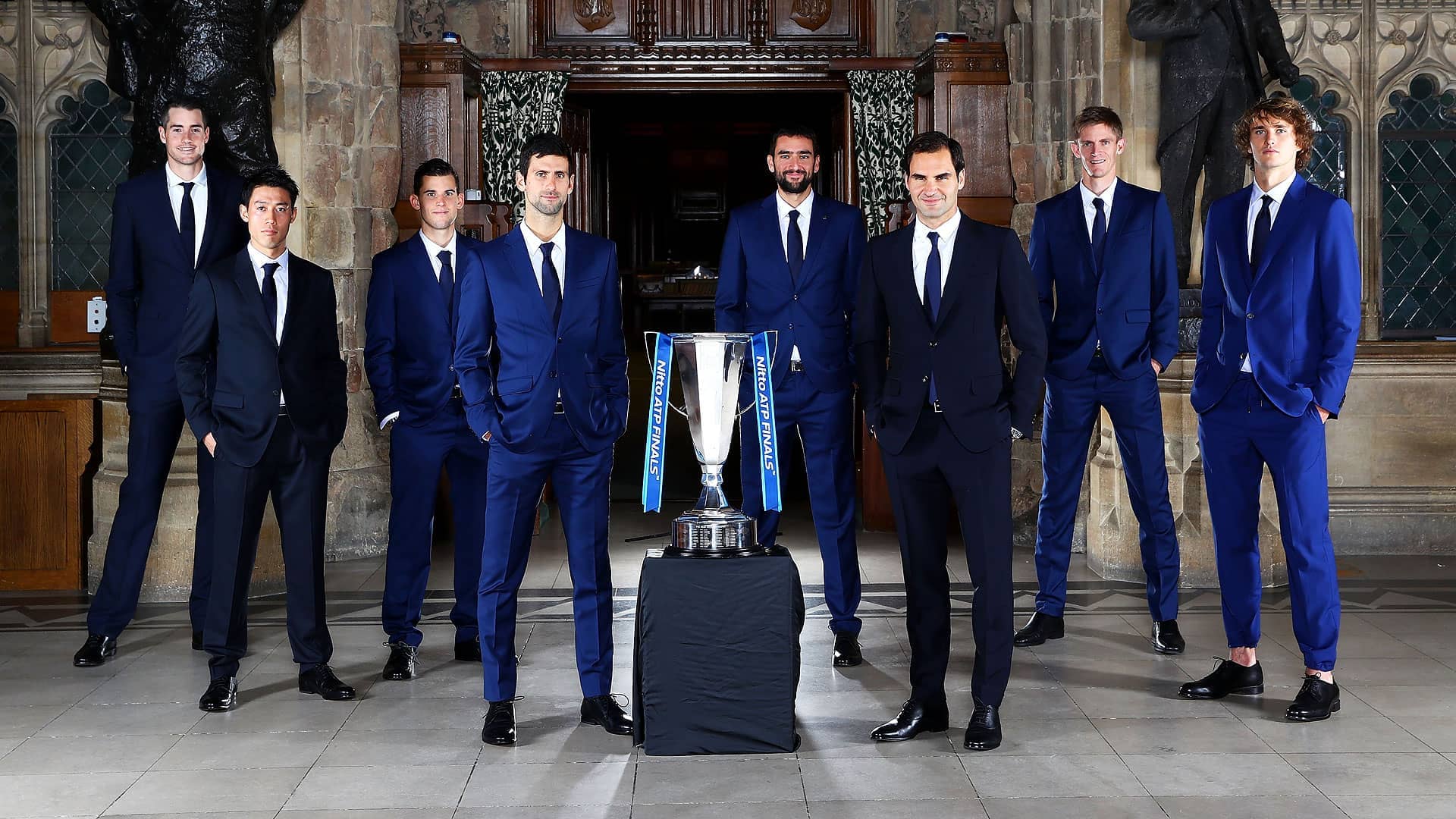