Jenson Brooksby beats Reilly Opelka in straight sets on Tuesday to reach the second round in Antwerp.

#NextGenATP Americans Jenson Brooksby and Brandon Nakashima had to battle through qualifying at the European Open, and they went one step further on Tuesday in Antwerp with impressive upsets as they continue to pursue a spot at the Intesa Sanpaolo Next Gen ATP Finals in Milan.

Brooksby continued his good form with a 6-4, 6-4 victory against fifth seed Reilly Opelka in one hour and 12 minutes.

“It’s been a great year. I’m happy. I feel like I’ve been focussed this week, playing well,” Brooksby said in his on-court interview. “I’ll hopefully finish this year strong.”

The big-serving American Opelka was left so baffled by Brooksby’s consistent play that at one point in the second set he was heard saying that his countryman was the “best player I’ve played in my whole life”.

“He’s definitely got one of the best serves on Tour,” Brooksby said. “I thought we had a good game plan. I’ve been hitting them well and executed pretty well here, so I’m happy with that.”

Brooksby, who won a set against Novak Djokovic in the fourth round of the US Open, will next play Flushing Meadows quarter-finalist Botic van de Zandschulp. 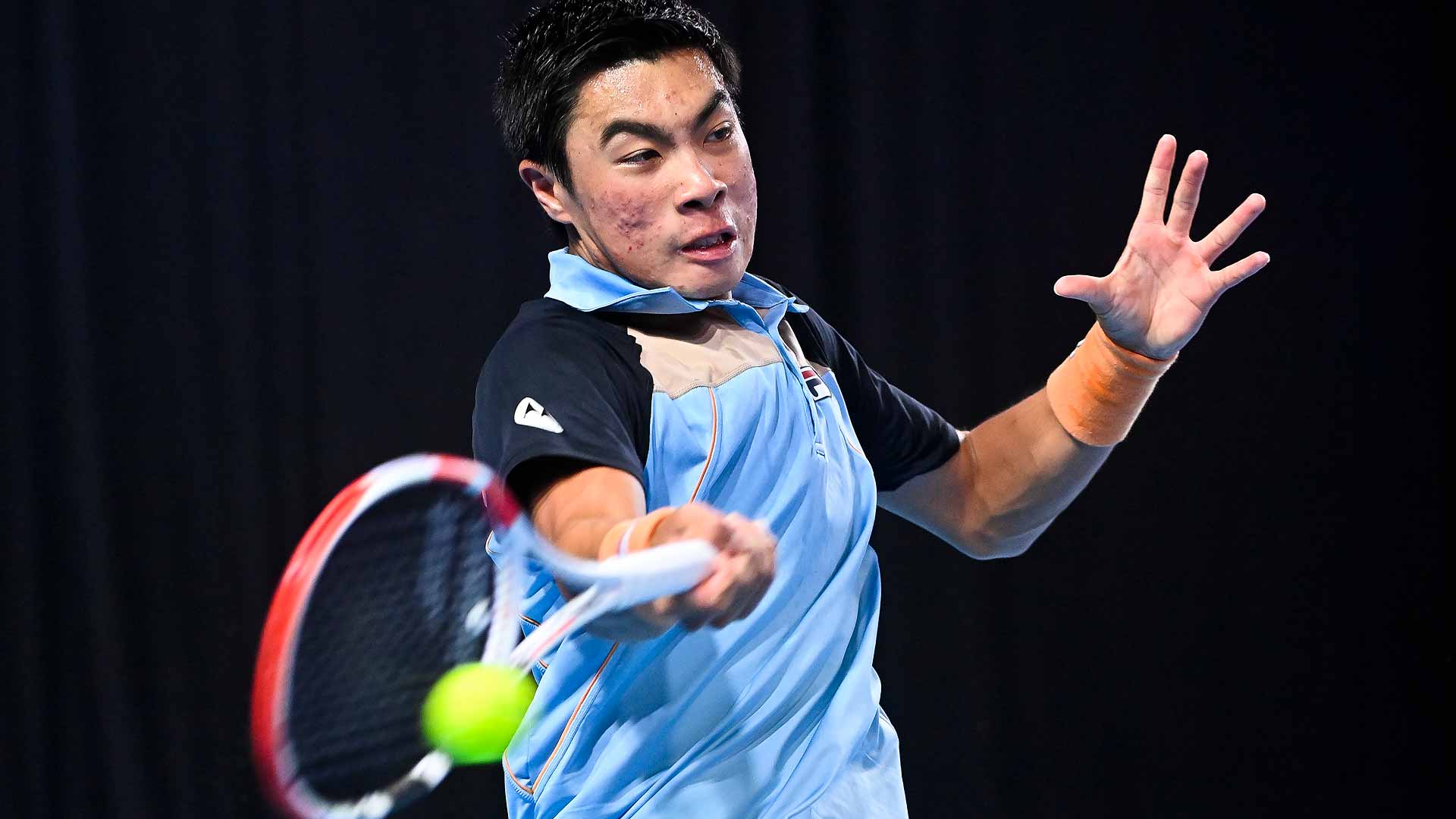 Photo Credit: European Open
Nakashima also impressed in a 6-4, 6-0 win against sixth seed Alex de Minaur. The San Diego-native converted five of his 10 break points to advance after one hour and 25 minutes.

Nakashima made his first two ATP Tour finals earlier this year in Los Cabos and Atlanta, and is trying to lift his first tour-level trophy this week.

Both Brooksby and Nakashima are pushing to earn a place in Milan. Brooksby began the week in fifth in the ATP Race To Milan, and Nakashima was in eighth, two points behind Argentine Juan Manuel Cerundolo.

Another #NextGenATP star, Italian Lorenzo Musetti, also won his opener with a 7-6(2), 7-6(3) triumph against countryman Gianluca Mager. The 19-year-old began the week in sixth in the ATP Race To Milan.