The Bryans met Jack and Barbara Nicklaus nine years ago through a mutual friend and share a passion for philanthropy. The first Fore Love tournament took place in 2017 and the event has raised $3.4 million for children’s charities.

"Mike and I are are proud to have had another successful year with our Fore Love Tournament," said Bob. "We owe so much to Jack and Barbara Nicklaus, the Nicklaus Children’s Health Care Foundation, the incredible lineup of golf and tennis pros,  and the generous support of our donors. We had a great couple days competing at the Bear's Club and Jack’s pristine grass courts. We are beyond grateful for the friendship of the Nicklaus family and the NCHCF. The proceeds from these events have and will continue to positively impact the lives of many children.” 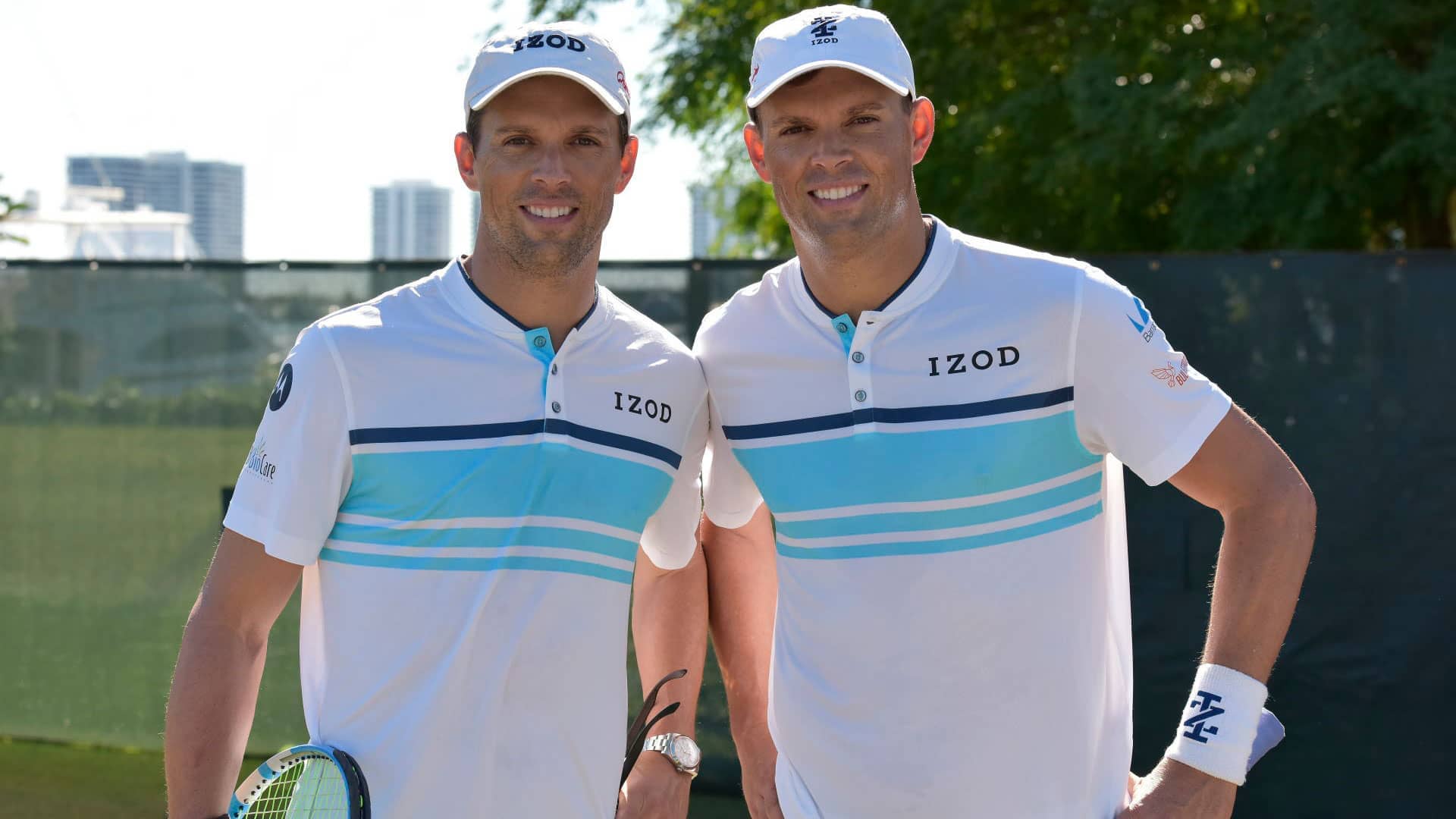 “Anytime we’re able to give back as athletes, we’re lucky. There’s a culture in both golf and tennis where everyone helps each other for events like this. It’s a fabulous culture,” Courier said. “This is a busy time of the year for everyone, getting ready for the new year, but there’s nothing more important than giving back and doing good. We’re all doing that here… Why not say yes to that?” 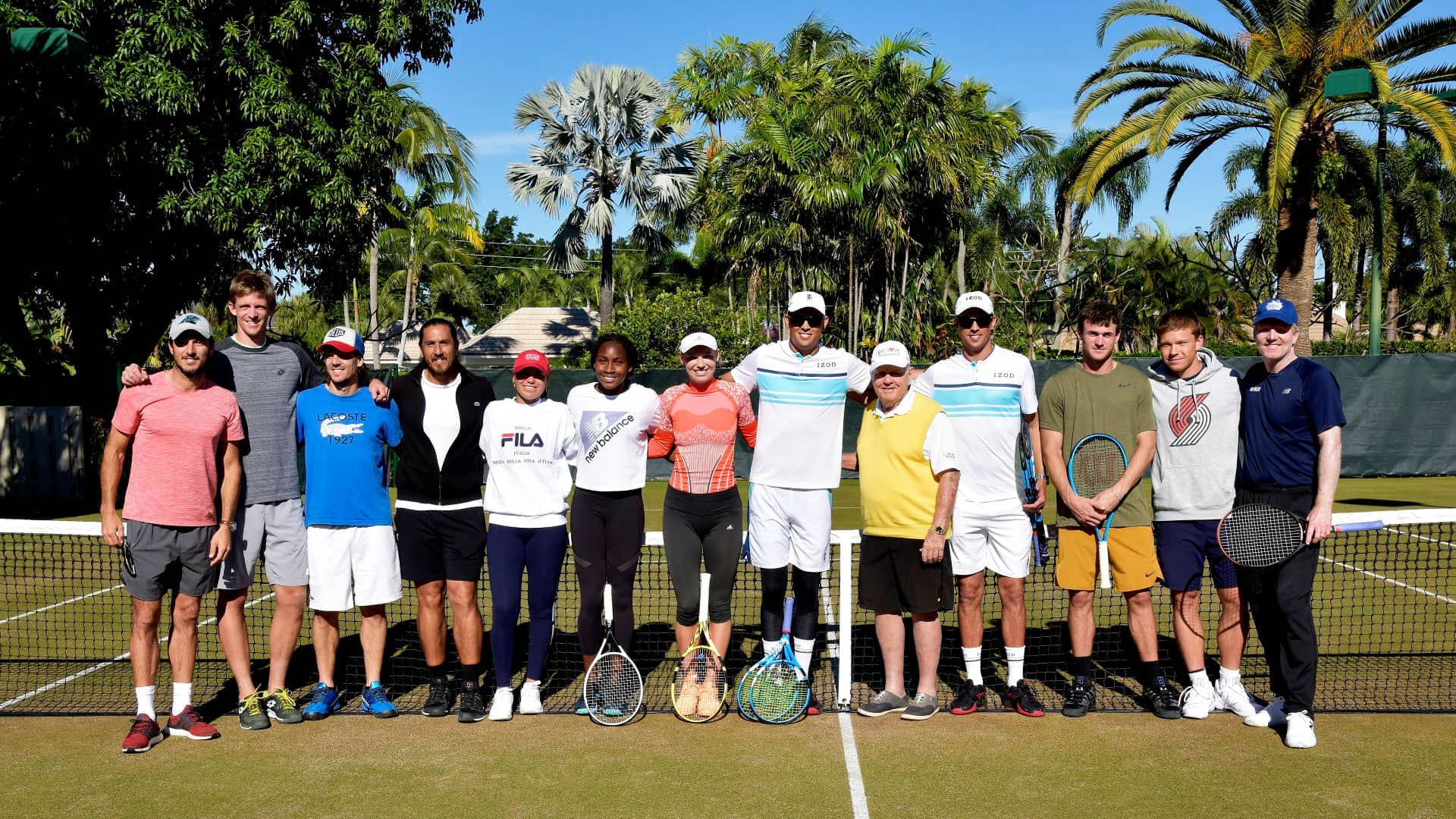 “It doesn’t happen without people like you and without the athletes coming to give their time and be part of what we do,” Nicklaus said to those in attendance. “In golf, charity was there, but we never thought much about it while we were playing. All of a sudden, most tournaments became for charity… Tennis is following a very similar course.”

The Bryan Bros. Foundation is dedicated to helping children across the country gain the skills and support they need to succeed in life. Through tennis, music, and the arts, the foundation promotes values such as hard work and perseverance to reach goals.