Juan Sebastian Cabal celebrated his 35th birthday in style on Sunday when he captured his second Barcelona Open Banc Sabadell trophy alongside Robert Farah with a 6-4, 6-2 win against Kevin Krawietz and Horia Tecau.

The Colombians saved all four break points they faced to successfully defend their 2019 title and extend their unbeaten streak at the ATP 500 to eight matches. Cabal and Farah did not drop a set en route to the trophy and lost just 25 games across their four matches. During the trophy ceremony, Farah sung with the crowd to celebrate his doubles partner’s birthday.

“It took two years to defend the title, but it feels good to back,” said Farah. “We love this city. We love the club. This club is amazing. You breathe tennis here… It is nice to be back. We have always played good here and this week we were able to perform at our best.” 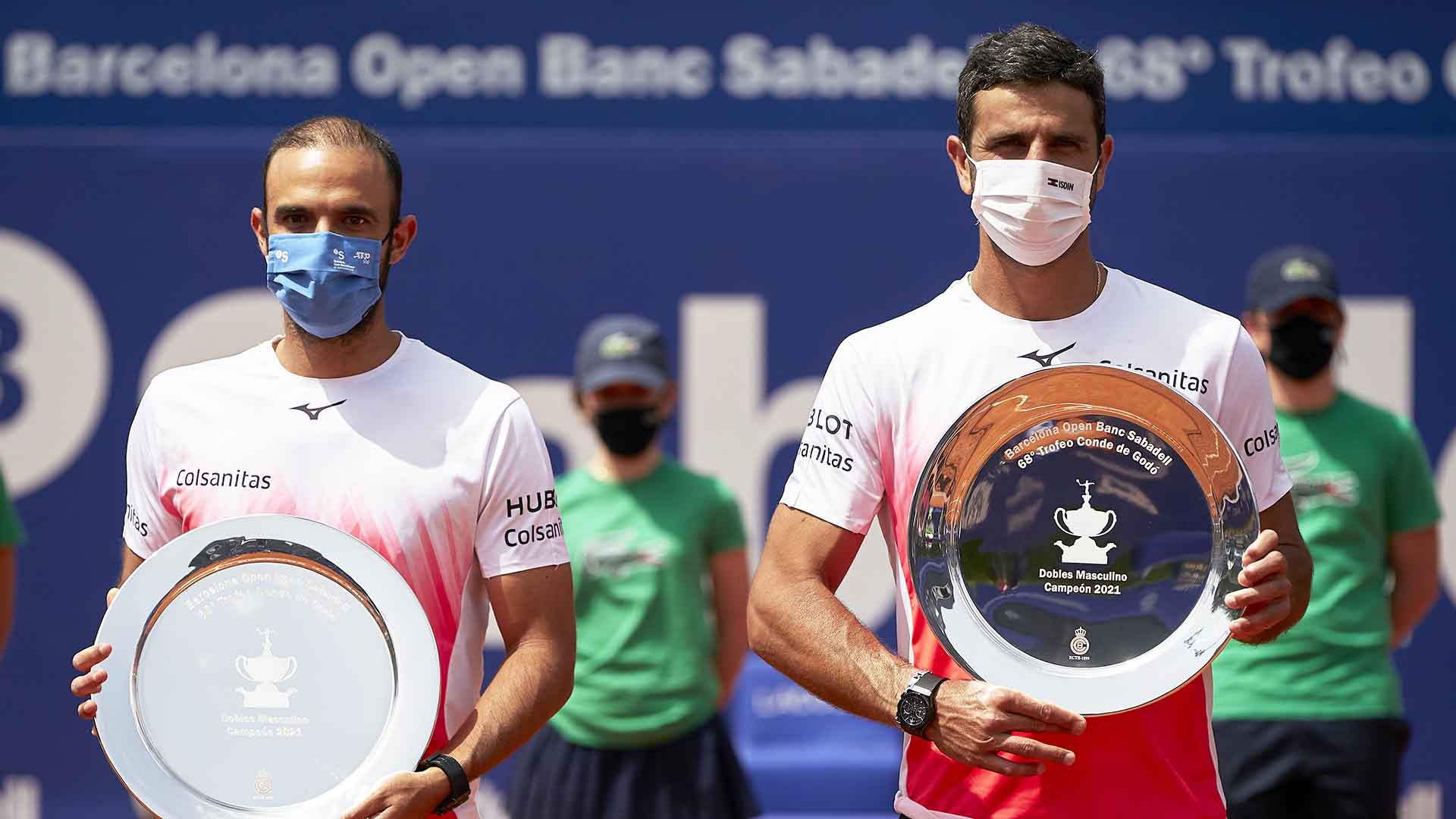 Cabal and Farah have captured 18 tour-level trophies as a team. This is the pair’s second title run this season, following its triumph at the Dubai Duty Free Tennis Championships in March.

Krawietz and Tecau were aiming to clinch their first team title. The German-Romanian tandem was appearing in its second final of the year after reaching the ABN AMRO World Tennis Tournament final in Rotterdam last month.