France’s Ugo Humbert saved 10 of 12 break points on Wednesday to cause an upset at the European Open when he battled to beat second seed Pablo Carreno Busta of Spain 5-7, 6-3, 6-4 in two hours and 33 minutes.

Humbert won the first three games of the pair’s first ATP Head2Head meeting and led 5-2 in the first set before Carreno Busta fought back. Humbert saved four breaks points at 2-3 in the decider and broke at 4-4 when Carreno Busta struck three consecutive groundstroke errors.

The World No. 38, who improved to an 18-11 match record on the season, which includes the ASB Classic title (d. Paire) in January, now plays American Taylor Fritz or qualifier Lloyd Harris of South Africa in the Antwerp quarter-finals. Humbert recorded the biggest win of his career over No. 5-ranked Daniil Medvedev at the Hamburg European Open en route to his first ATP 500 quarter-final (l. to Ruud).

Carreno Busta, who was making his debut at the ATP 250 tournament, reached the US Open semi-finals (l. to Zverev) for a second time last month. The 29-year-old is now 16-10 on the year.

Seventh seed Fritz was impressive on serve by withstanding 19 aces from fellow American Reilly Opelka in a 7-6(5), 6-1 victory over 67 minutes. Fritz lost six of his first-service points (39 of 44) and won 16 of Opelka’s 21 second-serve points. 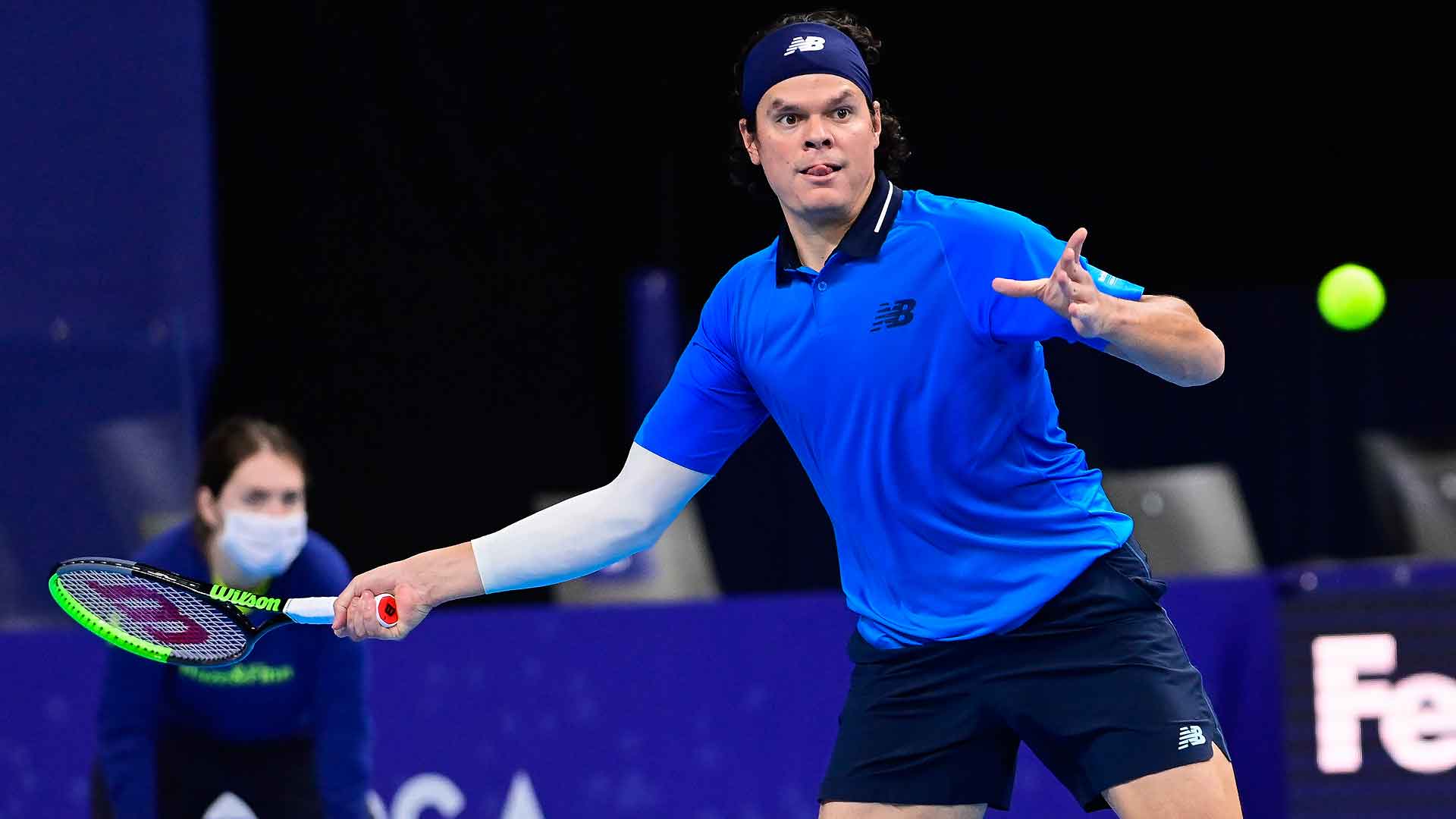 Fifth-seeded Canadian Milos Raonic recorded his fourth straight win over Aljaz Bedene of Slovenia for a place in the second round, where he will meet Briton Cameron Norrie.

Raonic, who advanced to last week’s St. Petersburg Open semi-finals (l. to Coric) and his fourth ATP Masters 1000 final at the Western & Southern Open (l. to Djokovic) in August, is now 18-8 on the season.