Today's ATP Challenger Tour stars discuss how they have been impacted by the COVID-19 pandemic, providing an exclusive glimpse into life at home.

In the fifth episode, Michael Mmoh talks about the movement towards racial equality and social justice and how he's been inspired by the recent wave of activism. The 22-year-old also provides an update on his training and gives us a tour of his new home...

Embracing the unexpected and seizing new opportunities is a part of life. For tennis players, that's no different.

In recent months, Michael Mmoh has taken this philosophy to heart. Just one year ago, the American was sitting on the sidelines due to a persistent shoulder injury. He was steadily making progress in his return to form, but, as the calendar flipped to 2020, he admits that his shoulder was still not feeling 100 per cent. Mmoh would push through the pain over the course of a swing of events, but needed more time to fully recover.

Now, with his sights firmly set on returning to the Top 100 of the FedEx ATP Rankings, the 22-year-old is taking full advantage of the stoppage in play on the ATP Challenger Tour. Committing these last four months to getting the shoulder right and getting in top shape has been the ultimate priority for Mmoh. While unexpected, the break couldn't have come at a better time.

"I'm hitting a solid five times a week now. I'm ramping it up. Now I'm hitting for two and half hours and doing more fitness and more therapy. I'm just taking care of my body. To this point in my career, I haven't had a full season where I've been healthy. I'm using this time to build my body, so whenever we get back on tour, it's ready to go and it won't break down.

"During this time, I don't know how many people can say this, but I've gotten more fit and everything I want out of my body. I train now and I'm not getting sore. My shoulder isn't an issue anymore and that was a big problem before the break. I've been doing the right things to make sure my body is in the right place."

With his shoulder on the mend, a title on the indoor hard courts of Knoxville capped a rollercoaster 2019 season for Mmoh. And as he fought to rediscover his form, fitness and confidence, the victory most importantly earned him a main draw wild card into the Australian Open.

The Florida native would not waste the opportunity, securing his first Grand Slam match victory and returning to the Top 200 of the FedEx ATP Rankings. Just 15 months after peaking at No. 96, Mmoh was gaining momentum in his push for a Top 100 return.

Now, having trained with the likes of Denis Shapovalov, Miomir Kecmanovic and Sebastian Korda (at IMG Academy in Florida) during the tour's suspension, Mmoh is working hard to pick up where he left off. He believes that the ability to train at a high level with fellow world-class athletes is critical to success.

"It's huge having these guys to hit with. If I was just solo and I didn't see any of my peers, it would be tough on the motivational side. Trying to push yourself every day and you don't have a goal to see the results. But when I have Misha (Kecmanovic) right next to me or I'm playing sets against Sebi (Korda), I want to keep my level high. We're all pushing each other and having everyone in one place training, it's been very beneficial." 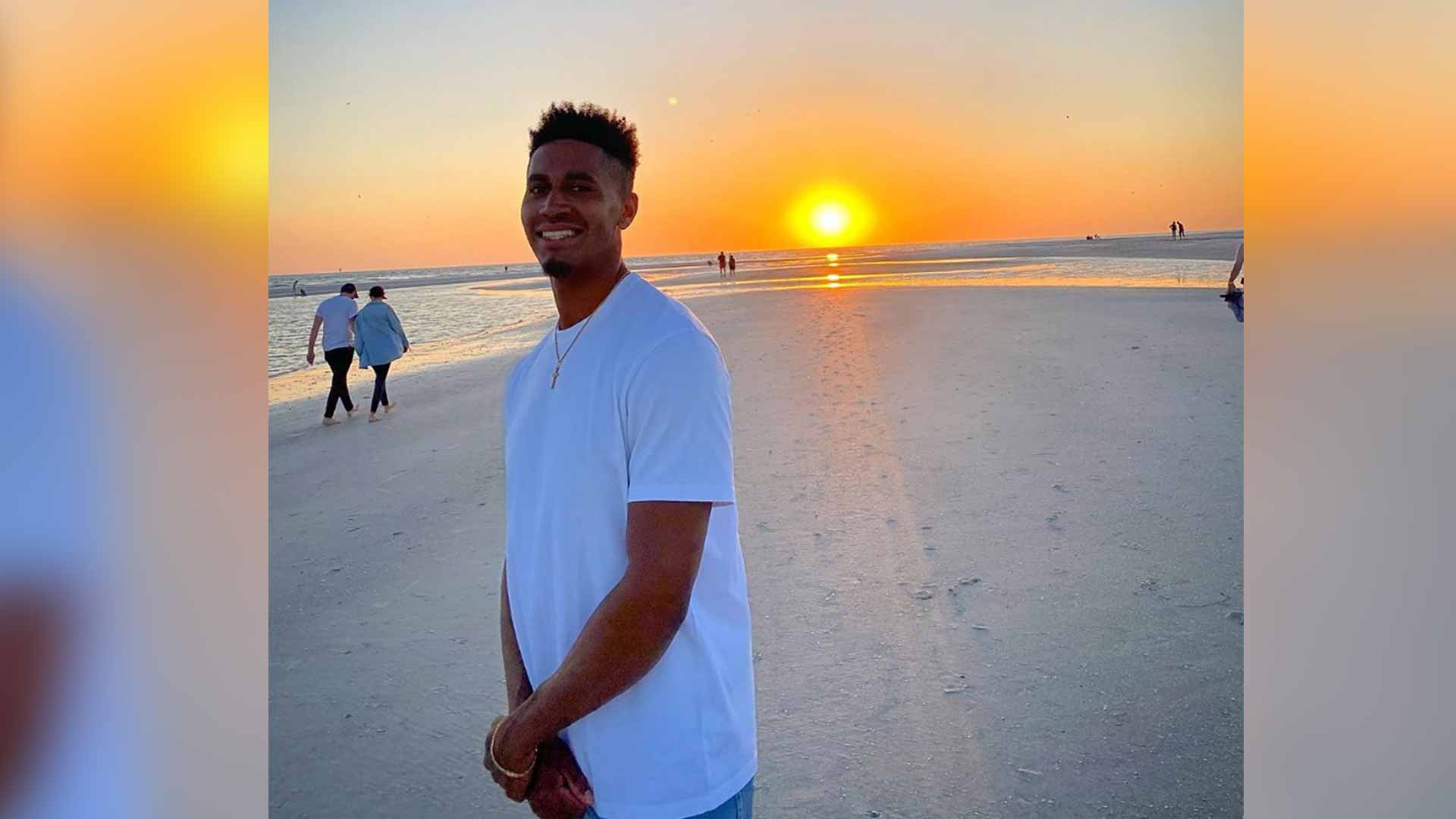