Arthur Rinderknech enjoys baking and drawing during his time in quarantine.

Josh Meiseles
This article contains:
Today's ATP Challenger Tour stars discuss how they have been impacted by the COVID-19 pandemic, providing an exclusive glimpse into life at home.

Arthur Rinderknech talks about his mother's coronavirus diagnosis and how he has turned to baking, drawing and watching 'The Last Dance' to pass the time...

In January and February, no player was more dominant than Rinderknech on the ATP Challenger Tour. The Frenchman entered the season outside the Top 300 of the FedEx ATP Rankings, but he would find his stride in a hurry.

Having thrived in four years at Texas A&M University, Rinderknech embarked on his second season on the professional scene in 2020. The 24-year-old adapted quickly, claiming his maiden Challenger title at home in Rennes, before sprinting to back-to-back finals on Canadian soil.

"It was pretty tough for me [to stop playing]. If I can digest what happened in January and February, and go back to work with even more motivation, I can achieve my goals. I had a pretty good chemistry on the court and with some more hard work, I know I can do it again. I don't have many [FedEx ATP Rankings] points to defend through the end of the year, but we'll see how it goes. We're all missing the competition in tennis, but the safety of the world is more important."

Rinderknech's victory at the Calgary National Bank Challenger marked the last time he would step on a match court. The Parisian immediately returned to France and just two weeks later, the country announced its lockdown. He has since remained in Paris, staying with his girlfriend and her parents.

During his time in quarantine, Rinderknech describes how his mother and two aunts contracted the coronavirus, what daily life has been like, how he's been staying in shape and his plans to return to the court. He's thankful for all the frontline workers' dedication and hard work throughout the pandemic.

"The people working in hospitals are the true heroes right now. They are saving lives day in and day out. We're all just trying to hold on for a few more months. I know it's really tough for everyone. We're just waiting inside, which is the best thing we can do right now. They are battling 24/7 and hopefully they can keep going and save as many lives as possible. They are the true heroes and we can only support them and do everything we can to make sure they are able to work." 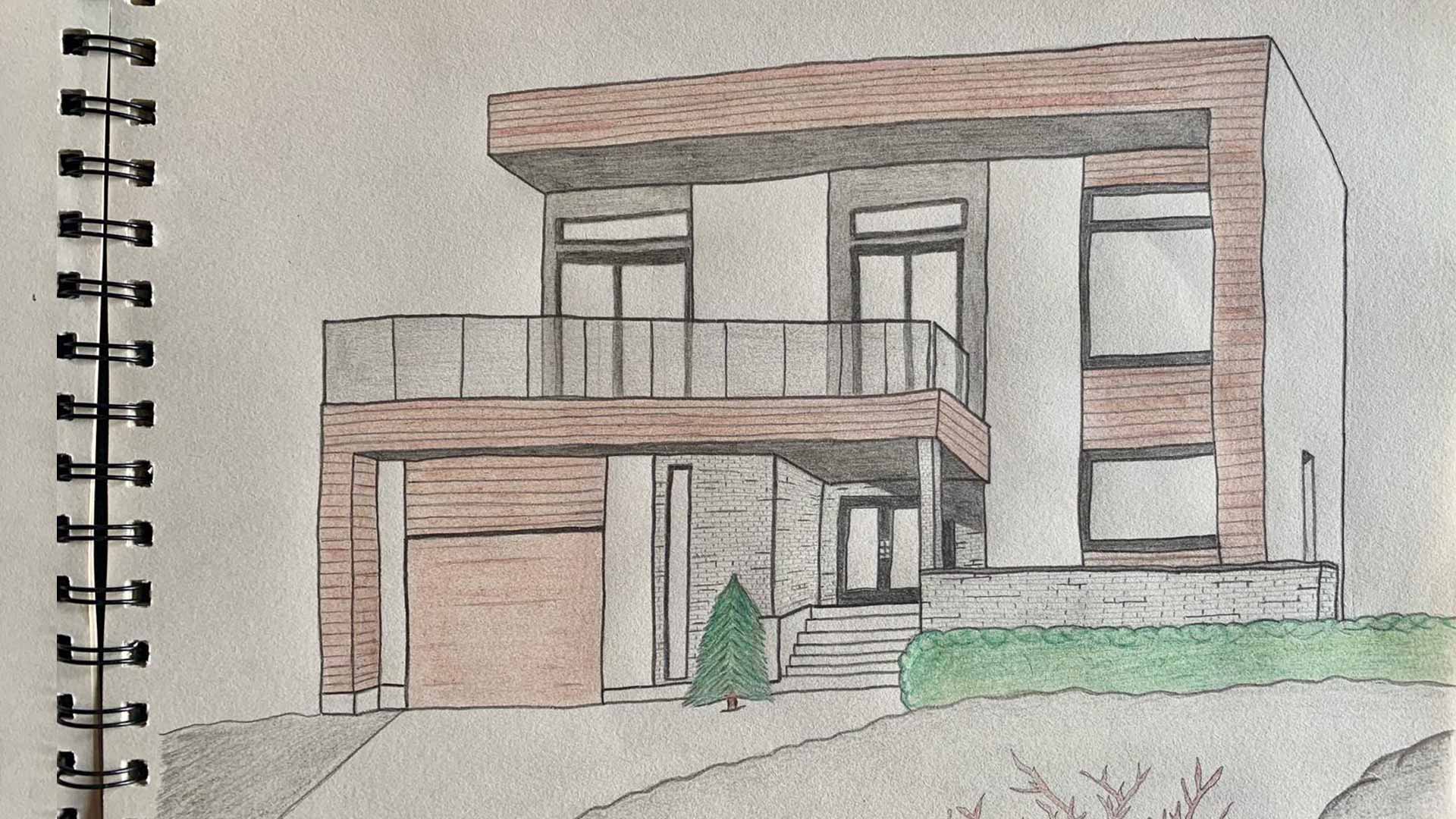 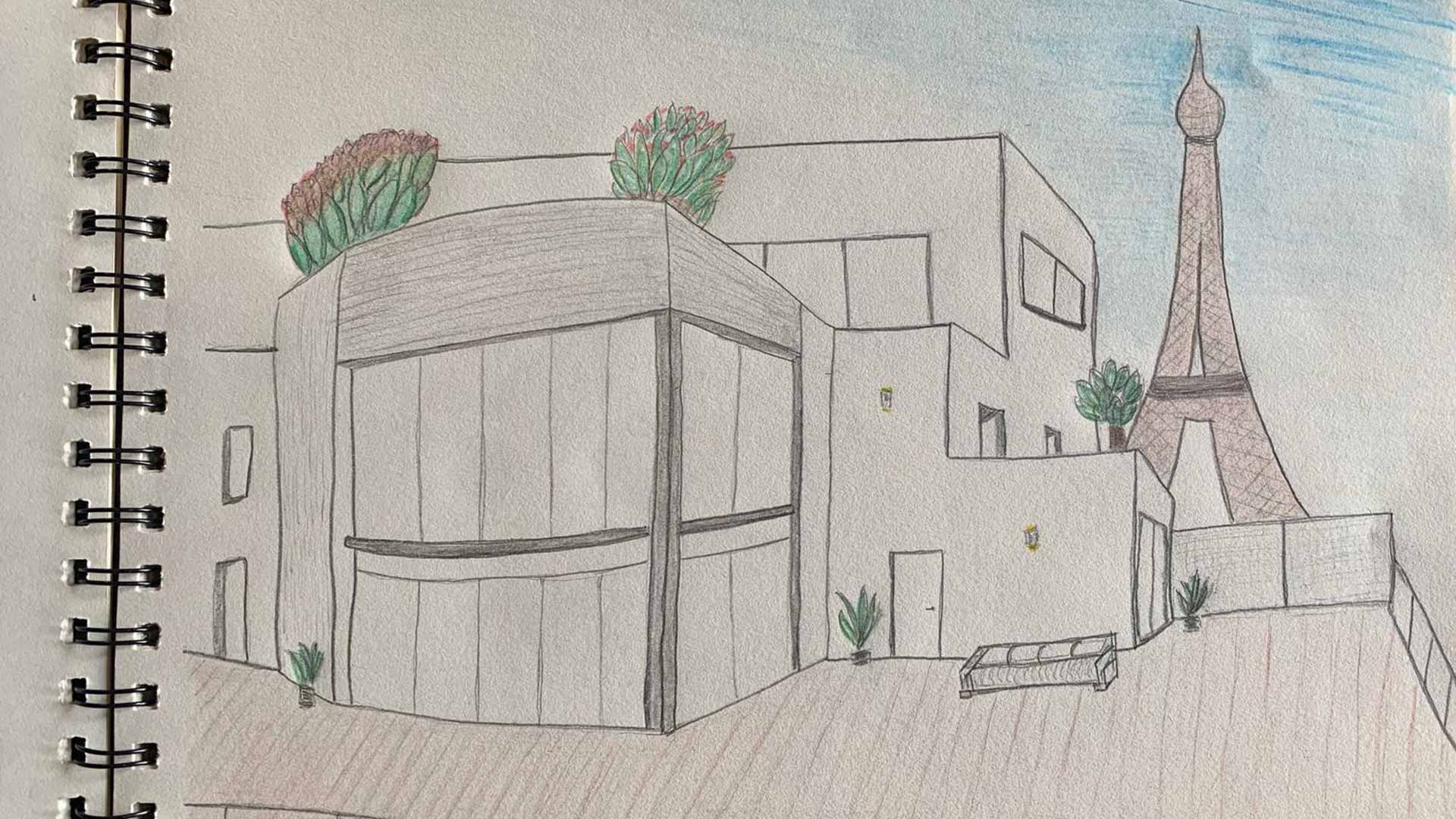 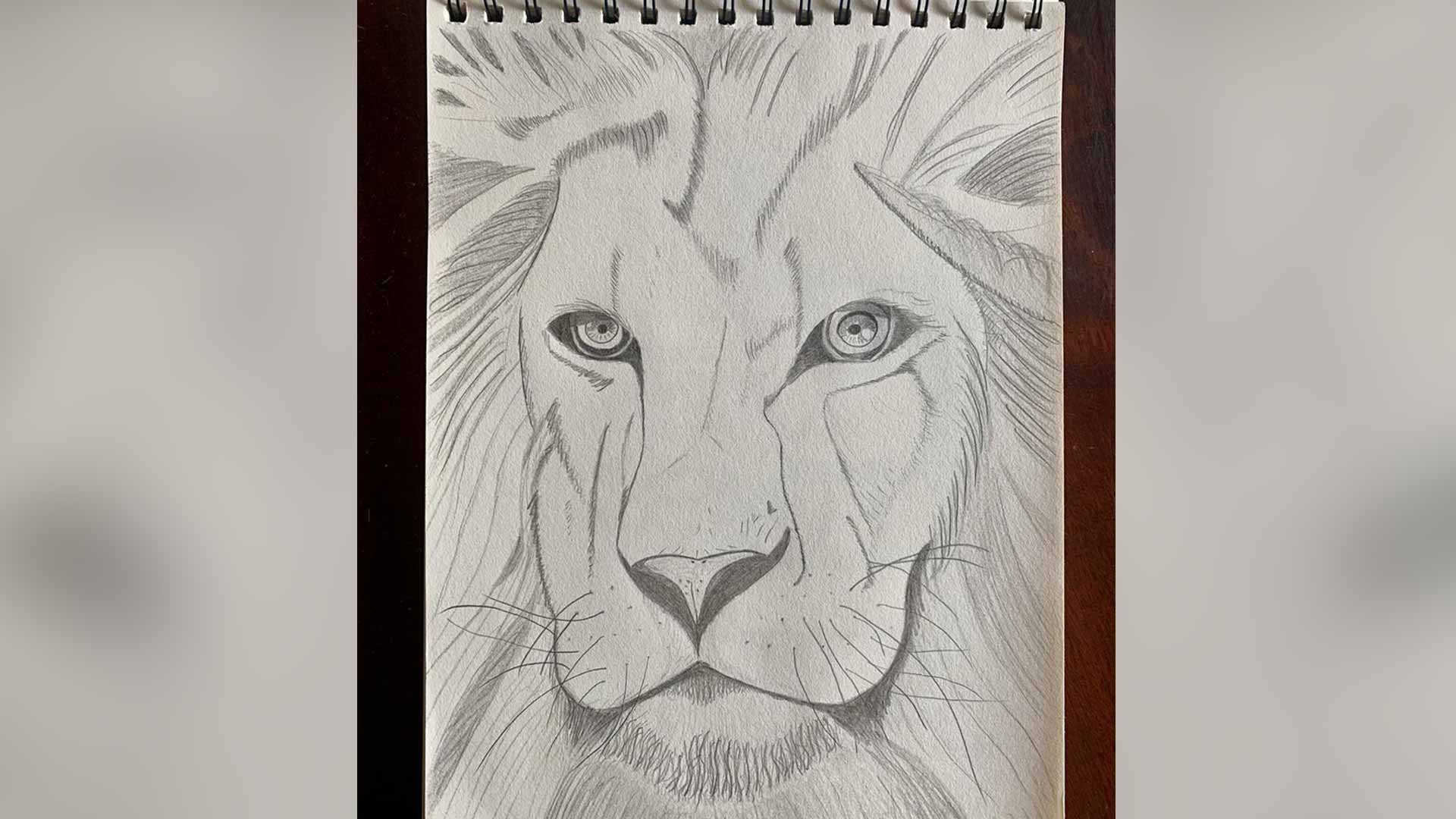