Fans enjoy the tennis in Braunschweig.

166 tournaments were held on the ATP Challenger Tour in 2015

The ATP has announced the 2015 Challenger Tournaments of the Year, with long-standing events the Sparkassen OPEN (Braunschweig, Germany) and the Ethias Trophy (Mons, Belgium) joined by newcomer the Monterrey Open (Mexico) as the most favoured ATP Challenger Tour events.

The Challenger Tournament of the Year awards, voted for the first time by ATP players, recognise the leading standards set across the 161 Challenger tournaments in 41 countries in 2015.

ATP Challenger Tour Committee Co-Chairs, Alison Lee, ATP International Executive Vice President and Ross Hutchins, Chief Player Officer, said “Challenger tournaments provide ATP players with important playing opportunities for much of the year, and provide local tennis fans with the chance to see world-class tennis and rising stars. There are many outstanding Challenger tournaments around the world, managed by dedicated people who love tennis. However, the three tournaments in Braunschweig, Mons and Monterrey were overwhelmingly voted for by the players for the high standards they set in their facility, player services and attendance. We are grateful that these Promoters go above and beyond in making their Challenger week such an incredible event for the players and their local tennis fans.” 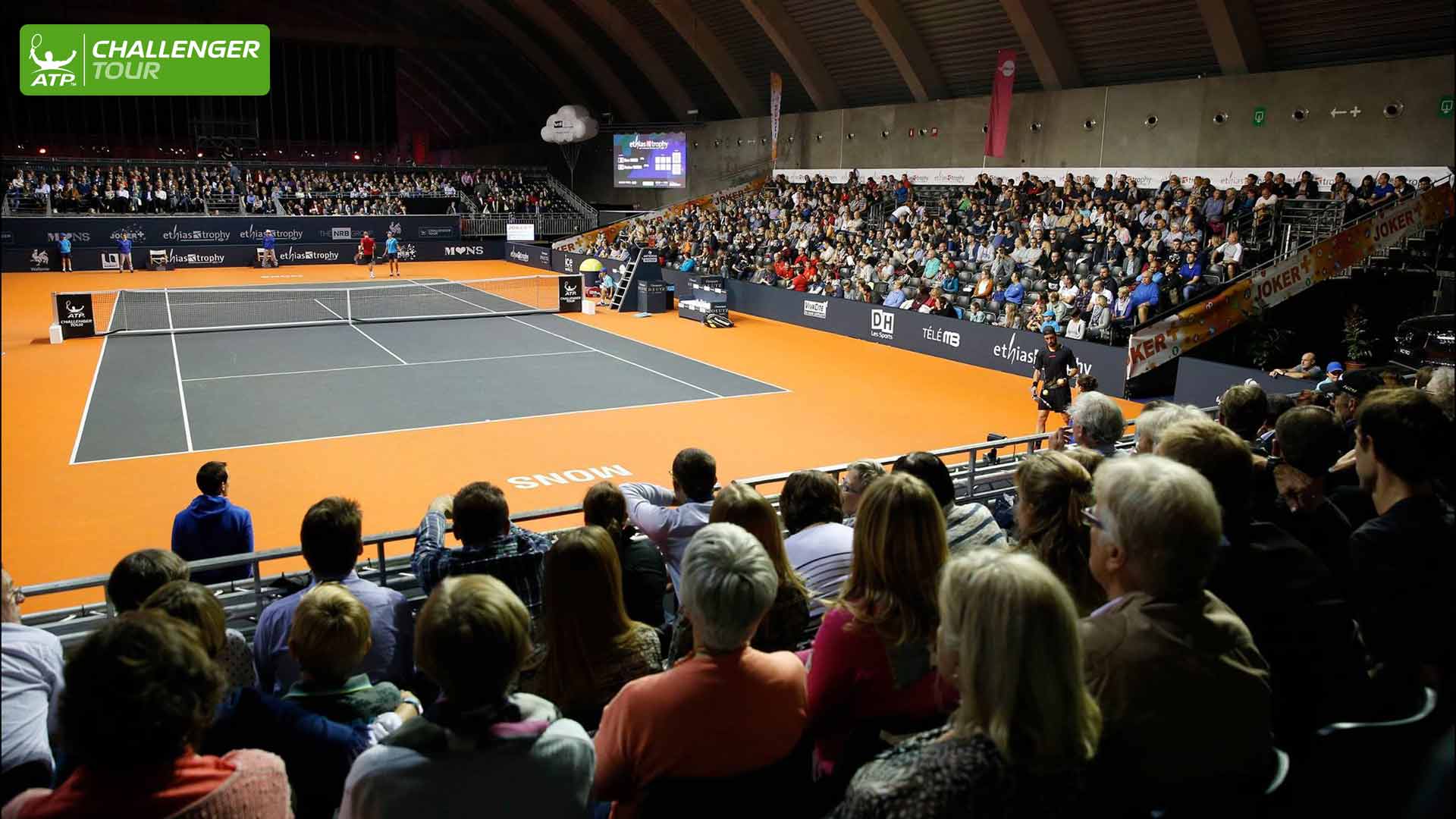 The Sparkassen OPEN in Braunschweig has received many accolades in its 22-year history, attracting more than 30,000 spectators in 2015. The Challenger incorporates live music and entertainment throughout the week to complement the tennis.

Sparkassen OPEN Tournament Director Volker Jaecke and Tournament Promoter and CEO of Brunswiek Marketing Harald Tenzer, said, “A very special thanks to the ATP and all the players who have voted for our ATP Challenger Sparkassen OPEN in Braunschweig. It is such an honour for the whole team to receive this Award again. After winning the Award in 2014, we have been even more motivated to organise a great tournament for players, spectators, sponsors and partners in 2015. However, we did not expect the effort to be paid off so quickly. This year, we were able to improve several areas to make players feel even more comfortable.”

“It is important to mention that this tournament could not exist without all the sponsors and partners, who support us each year. We are therefore pleased to announce that our title sponsor, Braunschweigische Landessparkasse, has renewed for five more years. We are looking forward to another year of successful cooperation and organisation with the ATP.” 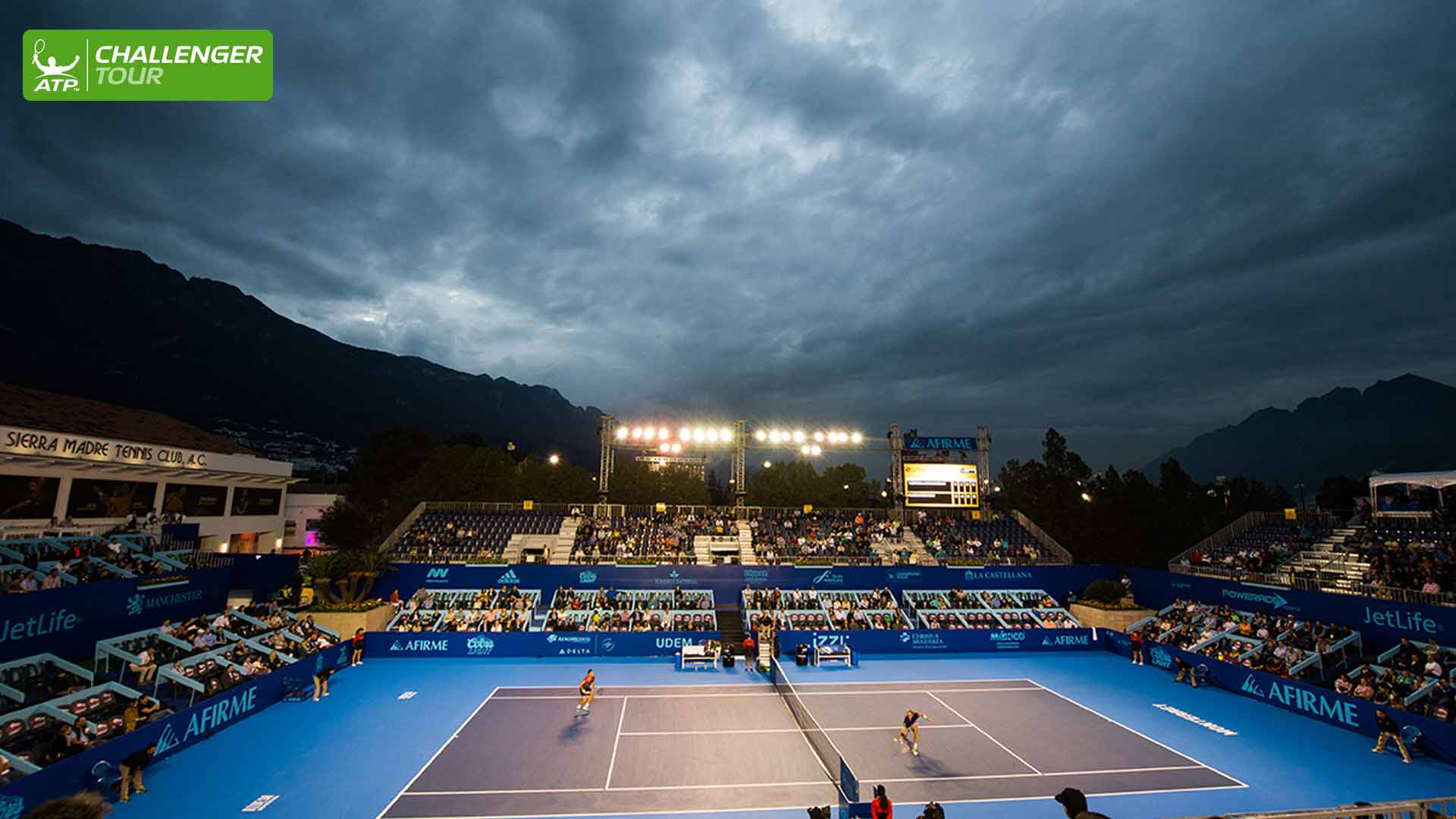 The Ethias Trophy in Mons, staged since 2005, is also a local crowd favourite with almost 20,000 people coming to watch the week of tennis. Tournament Director Dominique Monami, said, “In the name of Ethias and the organisation committee, we are proud to receive this award. Year after year, we are trying to make this event the most attractive to the players. As a former player on the WTA, I understand better than anyone what the players are expecting during a tournament. With my team, we do our best to make sure that the players can perform in the best conditions and make their stay the most comfortable. This is the best recognition we can get!”

The Monterrey Open, played at the Sierra Madre Tennis Club, made a huge impact on players winning the prestigious Best Challenger Award in its inaugural year in 2015. Tournament Director Hernan Garza said, “It is an honour for us have been named one of the winners of the ATP Challenger of the Year awards for 2015, which we look forward to receiving in November at the Barclays ATP Tour World Finals in London. This confirms the good direction we have taken with the Monterrey Open Challenger, and commits us to continue our efforts to provide the players and the public a high quality event.”