Reilly Opelka kicks off his clay-court campaign with a semi-final appearance at the Sarasota Open.

Josh Meiseles
This article contains:
ATPWorldTour.com looks ahead to the upcoming clay-court slate on the ATP Challenger Tour

Reilly Opelka knows quite well what the ATP Challenger Tour has to offer during its spring clay-court season.

One year ago, the big-hitting American blasted into his first semi-final on the surface in Aix-en-Provence, France. And this week, Opelka finds himself in the last four on the green clay of Sarasota, U.S.A., rallying from a break down twice during the tournament.

"I am better on hard, so it is nice to get a win on clay, especially when I have been in a slump the last six or seven weeks," said Opelka. "Tennis is such a confidence game, so it is just about finding that confidence when we hit the clay season. This gives me an opportunity to play tomorrow and get more practice and learn."

Players competing on the ATP Challenger Tour will have the opportunity to find their feet on the surface over the next five weeks, with many then making the trip to the terre battue of Roland Garros for qualifying. With 16 clay-court events marking the calendar through the end of May, critical ATP Rankings points will be up for grabs at world-class venues spanning the globe.

Two weeks are already in the books in April, with a trio of clay-court tournaments making dazzling debuts: Marbella and Alicante, Spain, and the CDMX Open in Mexico City. Now, the focus has turned to clay swings on three continents and the return of Challenger tennis in Africa, as players trek to all corners of the world.

In Europe, the action kicks into high gear next week in Francavilla al Mare, Italy, featuring #NextGenATP stars Felix Auger-Aliassime and Casper Ruud, followed by the 15th edition of the Prosperita Open in Ostrava, Czech Republic.

Two prestigious tournaments highlight the May schedule in Southern France - the Open du Pays d'Aix and BNP Paribas Primrose Bordeaux. Frances Tiafoe reigned in Aix-en-Provence in 2017, en route to the Top 100, and countrymen Opelka and Stefan Kozlov will look to do the same this year. At the Villa Primrose in Bordeaux, the ATP Challenger Tour's best return to the historic venue for the 11th time. 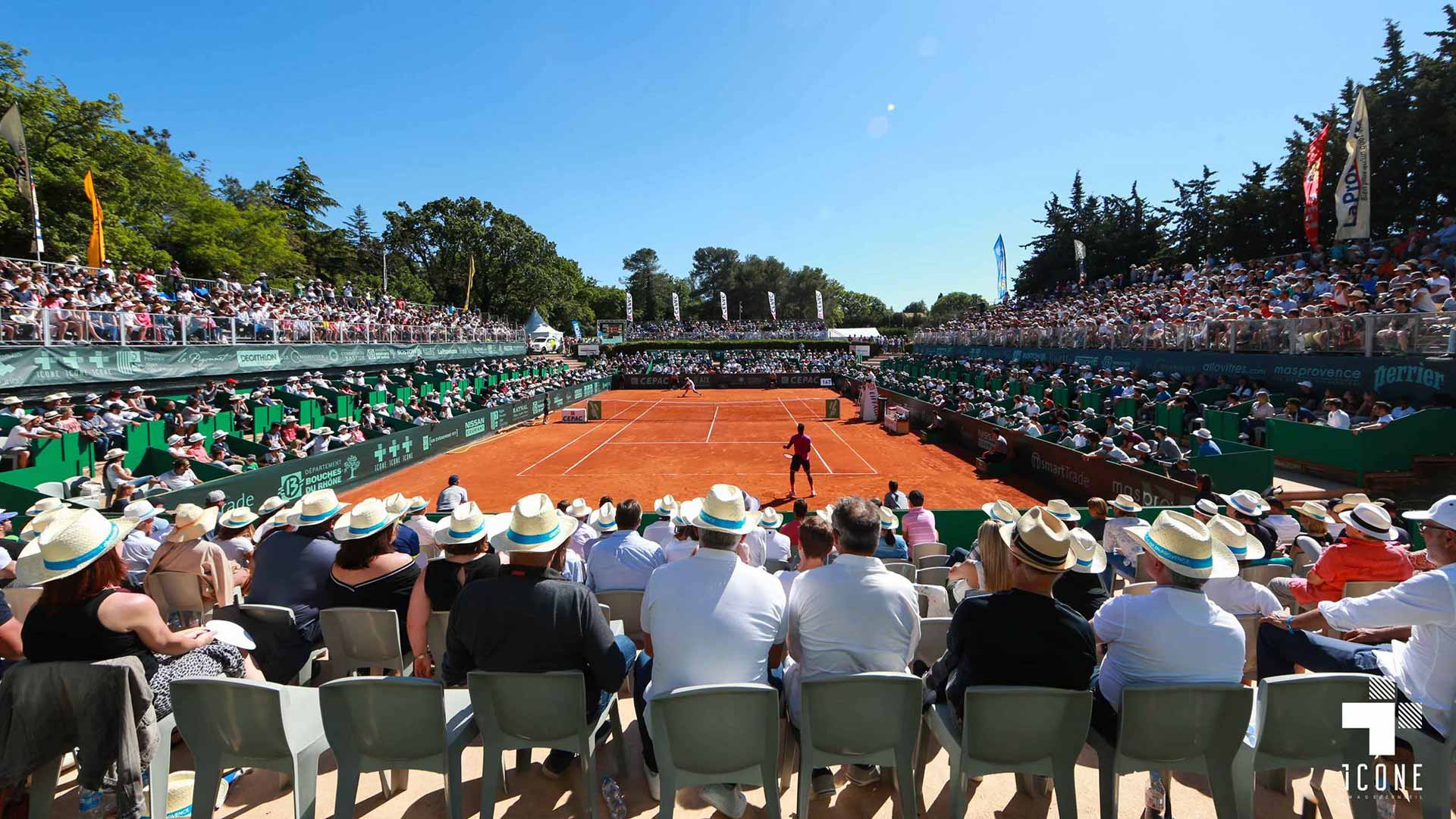 "I loved it in Aix-en-Provence," Opelka told ATPWorldTour.com. "I thought it was a great event. The club was very nice, the courts were phenomenal and the crowd was packed. The food was great too. I remember that me, Tommy [Paul] and Frances [Tiafoe] were there and we all had a blast. I actually had an ear infection there and she was really helpful. They got me a car to the doctor and the driver came in with me. She was translating for me and they got the antibiotics I needed."

You May Also Like: Bordeaux Challenger Bound In History at Villa Primrose

"And in Bordeaux, the courts were nice and the club was great too. It's a very old and historic place and the city of Bordeaux was really cool. For me, it's all about how the hotel is and how the food is. And both of those got five stars for me."

Last year, the Lisboa Belem Open welcomed Challenger tennis back to Portugal and this year it will be joined by another new tournament in Braga. The two-week Portuguese swing is accompanied by the Heilbronner Neckarcup, 2017 Tournament of the Year winner in Heilbronn, Germany, as well as the €64,000 event in Rome, Italy in mid-May.

Meanwhile, across the pond in the United States, the three-week swing weaves from the green clay of Sarasota to Tallahassee and Savannah. This week's Sarasota Open has featured plenty of star power over the years, with Kei Nishikori, James Blake, Sam Querrey, Nick Kyrgios and Frances Tiafoe all lifting the trophy. On Monday, the $75,000 event in Tallahassee returns to the Florida capital city and the swing concludes at the Landings Club in beautiful Savannah. 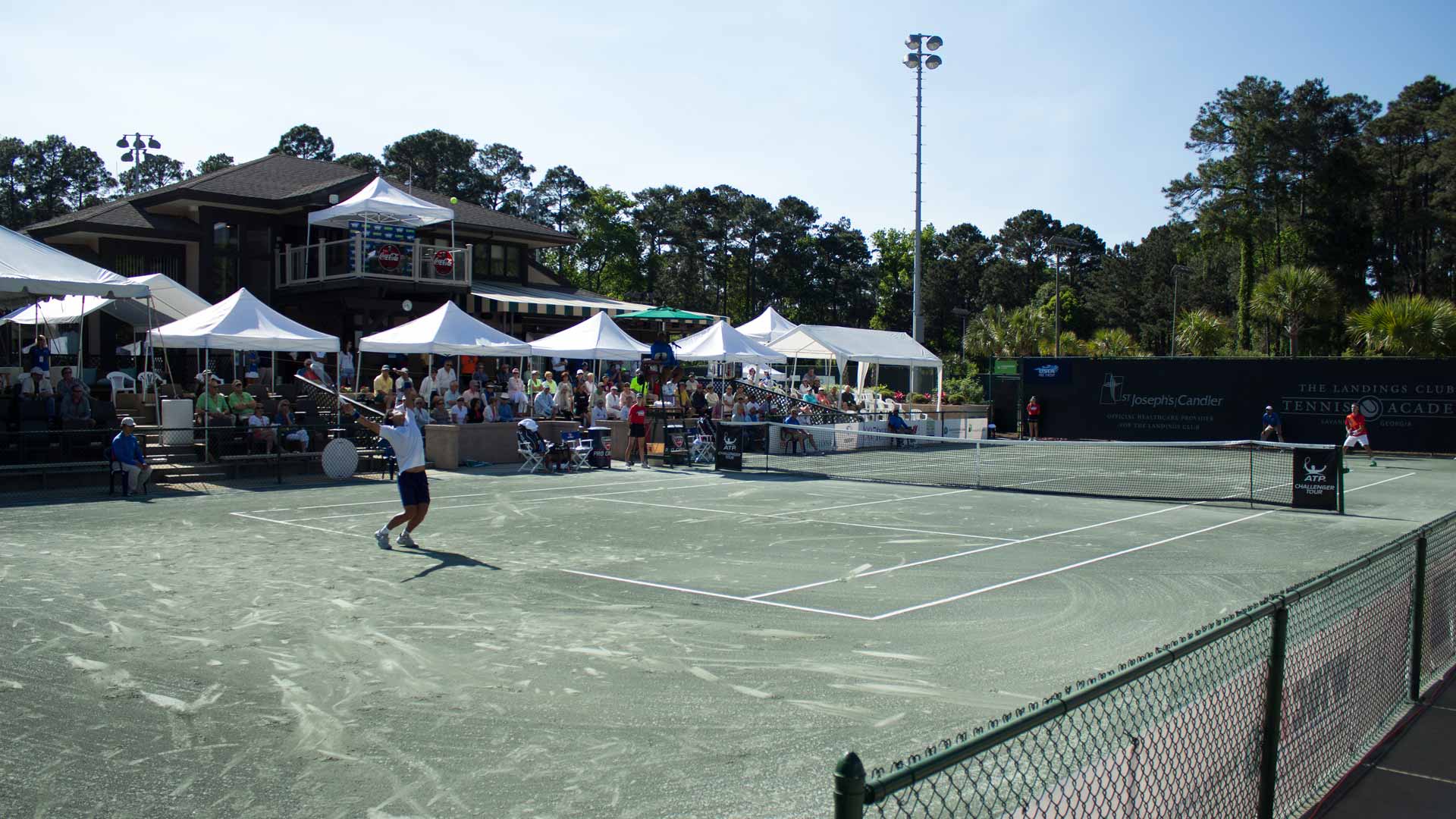 Travel more than 5,250 miles east of Sarasota and you'll arrive in Tunis, Tunisia, where the ATP Challenger Tour has celebrated its return to the African continent this week. After a four-year hiatus, the Tunis Open is back. Argentina's Guido Andreozzi faces Spanish veteran Daniel Gimeno-Traver in Sunday's championship clash.

Finally, in Asia, back-to-back Chinese events in Nanchang and Anning welcome the return of native son Wu Yibing, as the 18-year-old seeks his first clay-court title in his season debut. And in Samarkand, Uzbekistan, one of the longest-running tournaments on the circuit celebrates its 22nd year on the calendar. Notably, rising Russian and World No. 38 Karen Khachanov lifted his second Challenger trophy there in 2016. 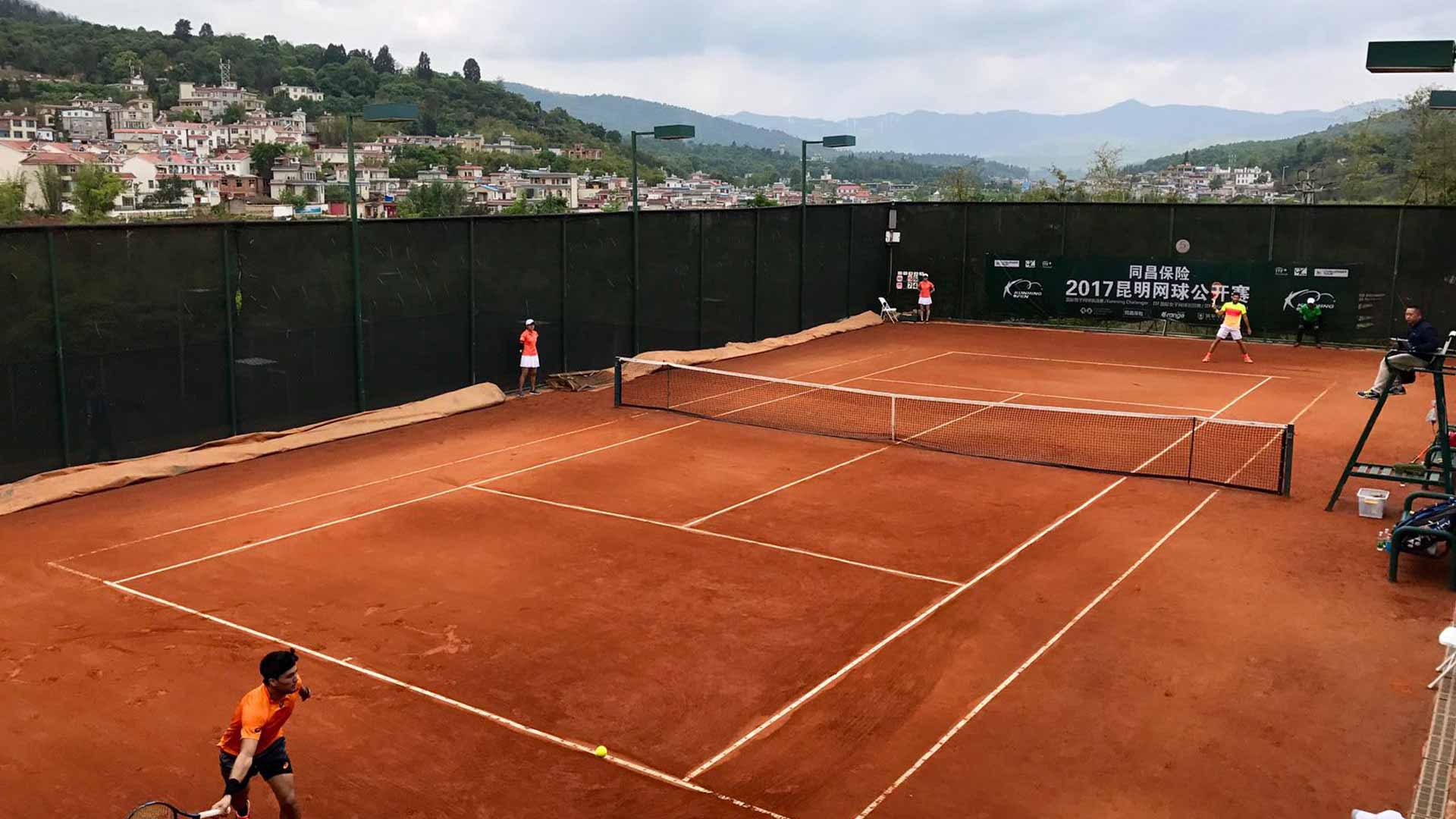 Don't miss a moment in April and May! You can catch all the action with the ATP Challenger Tour's free live streaming.