With the Vancouver skyline in the distance, the Odlum Brown VanOpen is one of the more picturesque tournaments on the ATP Challenger Tour.

The ATP has announced the 2017 ATP Challenger Tournaments of the Year, with players voting two of their favourite Challenger Tour stops in Germany (Braunschweig and Heilbronn) and one in Canada (Vancouver) from the 155 tournaments in 41 countries staged last year.

The Challenger Tournament of the Year awards recognise excellence in standards set across the global Challenger Tour. Braunschweig’s 24-year-old Sparkassen OPEN has won the award every year since 2014 and has long been a player favourite. The NECKARCUP, staged in Heilbronn, Germany, for the last four years, and Vancouver’s Odlum Brown VanOpen, relaunched in 2017, have also been rewarded with the player vote after ambitious improvements each year.

ATP Challenger Tour Committee Co-Chairs, Alison Lee, ATP International Executive Vice President and Ross Hutchins, Chief Player Officer, said “Challengers are incredibly important events for rising players to come through the ranks. The people who run Challengers really do it for the love of tennis and their enthusiasm shows with the professionalism and care they take at these award-winning events. It is natural that Challenger tournaments popular with players are also well-attended by tennis fans and well-supported by sponsors.”

Sparkassen OPEN Tournament Director Volker Jaecke said, “It is such an honour for our whole team to receive the ATP Challenger Award again. The selection by the players as one of the three best ATP Challengers on the 2017 circuit and for the fourth time in a row, is unbelievable. A very special thanks to the ATP and all players, who have voted for the Sparkassen OPEN in Braunschweig. 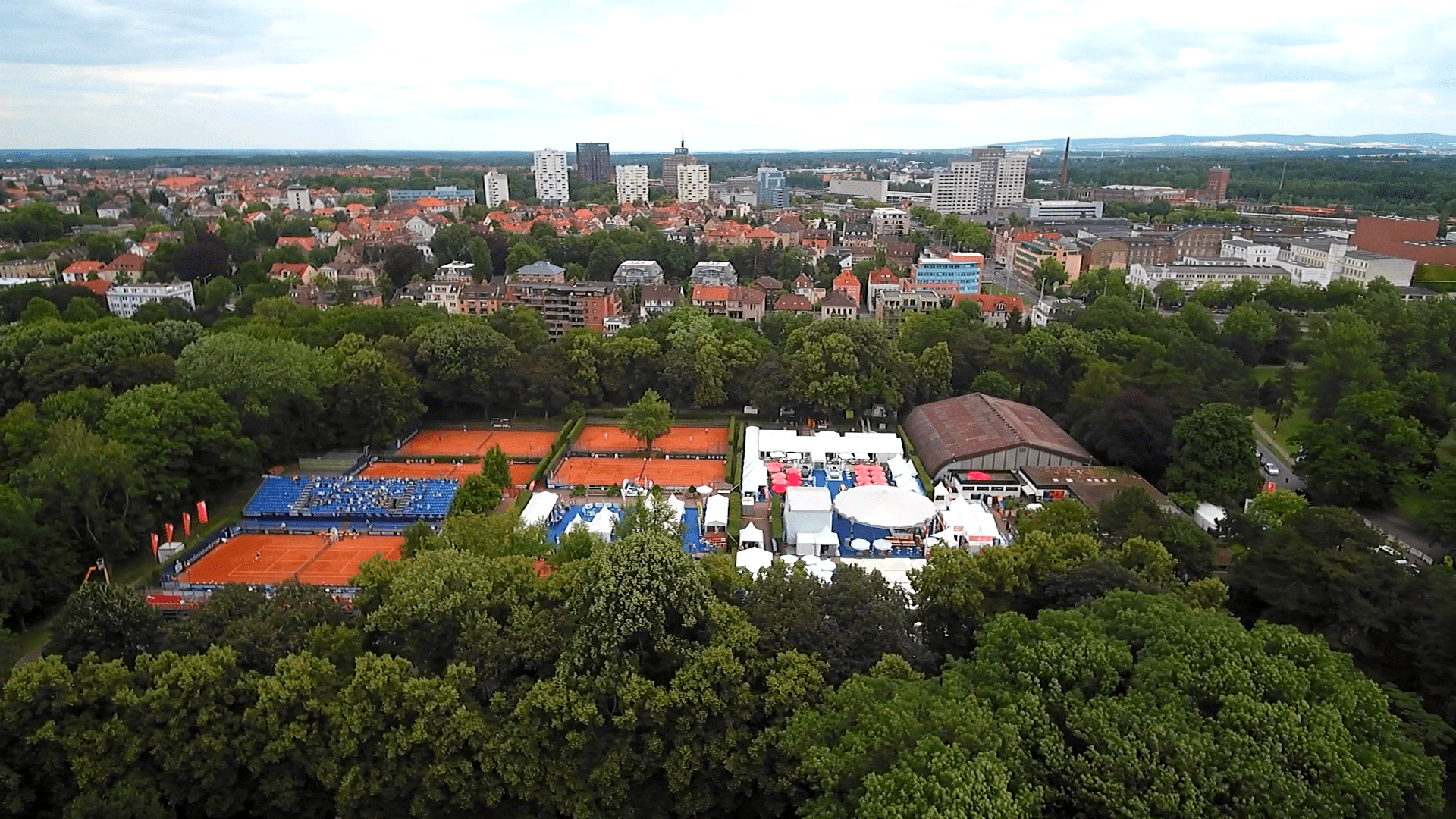 Tournament Promoter and CEO of Brunswiek Marketing Harald Tenzer said, “We are very pleased about the establishment of such a great event in our region, particularly with regards to our sponsors, partners and tennis fans. We hope that the Sparkassen OPEN contributes to the value of the whole ATP Challenger Tour, and we were happy to host the first global ATP Challenger Workshop in Braunschweig in 2017. We are looking forward to another successful cooperation with the ATP in 2018.”

NECKARCUP Tournament Director Metehan Cebeci and Chief of Organisations Mine Cebeci said, “We are so happy that all our efforts have paid off. We do our job passionately to offer a high-quality event for the players and their team as the well-being of everyone is our aim. 2018 has started well for us and the NECKARCUP-team. After only four years, we have reached two of our objectives: to increase the prize money to €85,000 and to be honoured as one of the best Challengers worldwide in the circuit!” 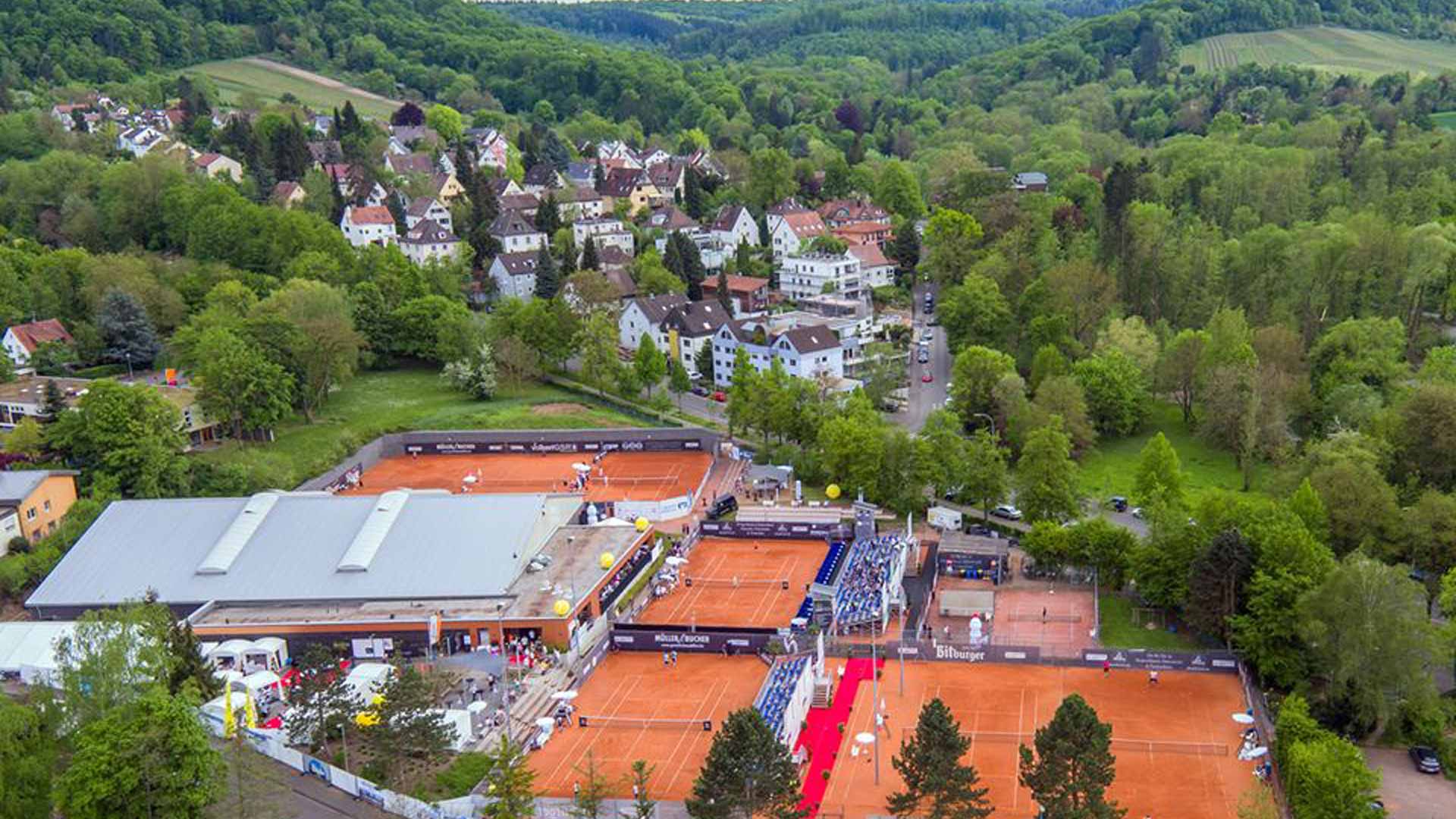 Odlum Brown VanOpen Tournament Chair Carlota Lee said, “It is an incredible honour to receive this award and extra special given that it's voted on by players on the ATP Challenger Tour. In bringing back the Odlum Brown VanOpen last year, it was our goal to create a tournament experience unlike any other for the players, spectators, officials, volunteers, patrons and our partners. This award reflects the hard work of our entire team and we look forward to building on last year's success to make things even better this year. The Odlum Brown VanOpen wouldn't exist without the generous support of our partners and patrons, they are an integral part of our tournament's success. This prestigious award is dedicated to them and the entire Canadian tennis community.”

The ATP Challenger Tour is a launching pad for up-and-coming players to improve their skills, gain experience and necessary ATP Ranking points. Challenger tournaments provide ATP players with important playing opportunities for much of the year, and provide local tennis fans with the chance to see world-class tennis and rising stars.

In 2017, the ATP Challenger Tour had 155 events in 41 countries which provided US$12.015 million prize money. More than 780,000 spectators attended these tournaments worldwide. ATP Challenger Tour matches are streamed live on www.atpchallengertour.com