Ugo Humbert claims the final match of the 2018 season, prevailing in Andria, Italy.

A LOOK BACK
Andria e Castel del Monte Challenger (Andria, Italy): After 159 tournaments and nearly 5,000 matches, the 2018 season came to a close on Sunday evening in Andria. The traditional season-ending tournament saw Ugo Humbert claim the final match of the year, blasting to his third ATP Challenger Tour title.

Top seed Humbert defeated Filippo Baldi 6-4, 7-6(3) in Sunday's championship, completing a dominant week on the carpet courts. The #NextGenATP Frenchman did not only win the title without dropping a set, but he conceded just one break of serve throughout the entire tournament.

Humbert entered the week on the bubble of the year-end Top 100 and he would blast to a career-high No. 84 in the ATP Rankings. After opening the season at No. 378, it was quite the breakout campaign for the 20-year-old from Metz. He finished in sixth place among win-loss percentage leaders, behind a 34-13 record (.723) and titles in Segovia, Spain and Ortisei, Italy, in addition to his victory in Andria. He also had a trio of runner-up finishes in Granby, Gatineau and Cassis.

It was a critical finish to the season for Humbert, whose ATP Ranking will drop after ITF Futures points come off on January 1. Starting in 2019, all points earned at the level will be applied to the newly formed ITF transition tour. Only points earned on the ATP Challenger Tour, ATP World Tour and Grand Slams will go towards a player's ATP Ranking.

The last title of the year goes to... Ugo Humbert!

Broken just ONCE all week. pic.twitter.com/FwjOeKX4vm

KPIT - MSLTA Challenger (Pune, India): Few can say that their last match of the year was a title clincher. Elias Ymer capped his 2018 campaign in impressive fashion on Saturday, lifting the trophy on the hard courts of Pune. The 22-year-old Swede defeated home favourite Prajnesh Gunneswaran 6-2, 7-5 to claim the title, which was his second of the year.

The season finale in Pune marks the conclusion of a two-week Indian swing. A week ago, it was Gunneswaran who emerged victorious at the $150,000 event in Bengaluru.

"It's a great tournament in Pune," said Ymer. "Everything from the hotel to the food and physio and the stringers. It is a nice arena too. Nothing to complain about. I love India. The people are super friendly. I had an unbelievable week.

"I'm especially happy I managed to win the quarter-final and the semi-final. I was not playing my best tennis. I fought every point and I won the tournament in the end. This is what you have to do when you're not feeling your best. Every match is tough. At this level, in the Challengers, there are no easy matches. You don't win just showing up. It's tough for everybody."

It was a dominant month of November for Ymer, who carries significant momentum into the 2019 season after posting a 10-1 record and notching a pair of titles. He also captured the crown on the indoor hard courts of Mouilleron-le-Captif, France. The Stockholm native extends his perfect mark in ATP Challenger Tour finals to 6-0 and he has not lost a set in any of those championship matches. 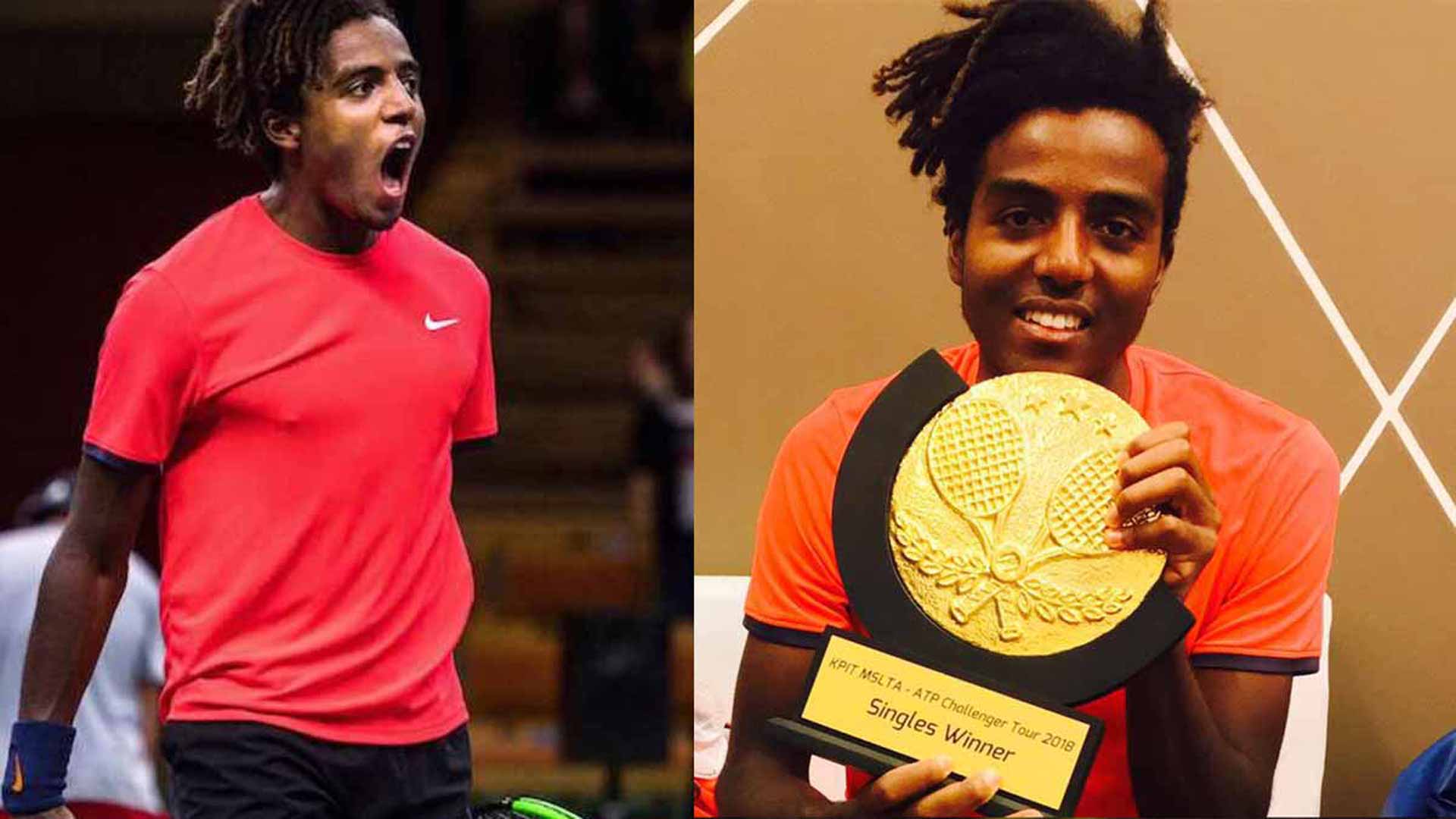 A LOOK AHEAD
We'll see you in 2019! The ATP Challenger Tour is on a one-month hiatus, before returning with a trio of events beginning 1 January - Noumea, New Caledonia; Playford, Australia and Waco, United States.