A LOOK BACK
Campeonato Internacional de Tenis (Campinas, Brazil): Tennis in South America is on the rise. The continent is steadily making progress on the professional scene, with Nicolas Jarry and Cristian Garin bringing Chile back into the spotlight and Hugo Dellien putting Bolivia on the map. On Sunday, it was Peru's turn to enter the fray.

Juan Pablo Varillas secured his nation's first Challenger crown in 11 years with his maiden title on the clay of Campinas. Appearing in his first final, he completed a dramatic 2-6, 7-6(4), 6-2 comeback over another first-time finalist - Juan Pablo Ficovich of Argentina. Varillas did not drop a set in five matches to reach the Campinas championship.

It was a very happy 24th birthday for Varillas, who became the first Peruvian champion since Luis Horna in Lugano in 2008. The Lima native is the fifth player from his country to lift a trophy, joining Horna, Ivan Miranda, Jose-Luis Noriega and Pablo Arraya.

"Before the match, I talked to my coach and remembered that the first time I came to Brazil, I was playing Challenger qualifying," said Varillas. "The matches were very hard and I never saw myself playing at this level. Four years later, winning a Challenger here is a result of hard work and continuing to fight even when things are not going well. I am very happy.

"My first set was really, really bad. I was nervous. I was hitting the ball hard all week, but today I was pushing it. Juan Pablo was really solid from the baseline and running a lot. It was a completely different match from the second set."

Sitting at No. 332 in the ATP Rankings entering the week, Varillas is projected to soar 94 spots to a career-high No. 238 on Monday. 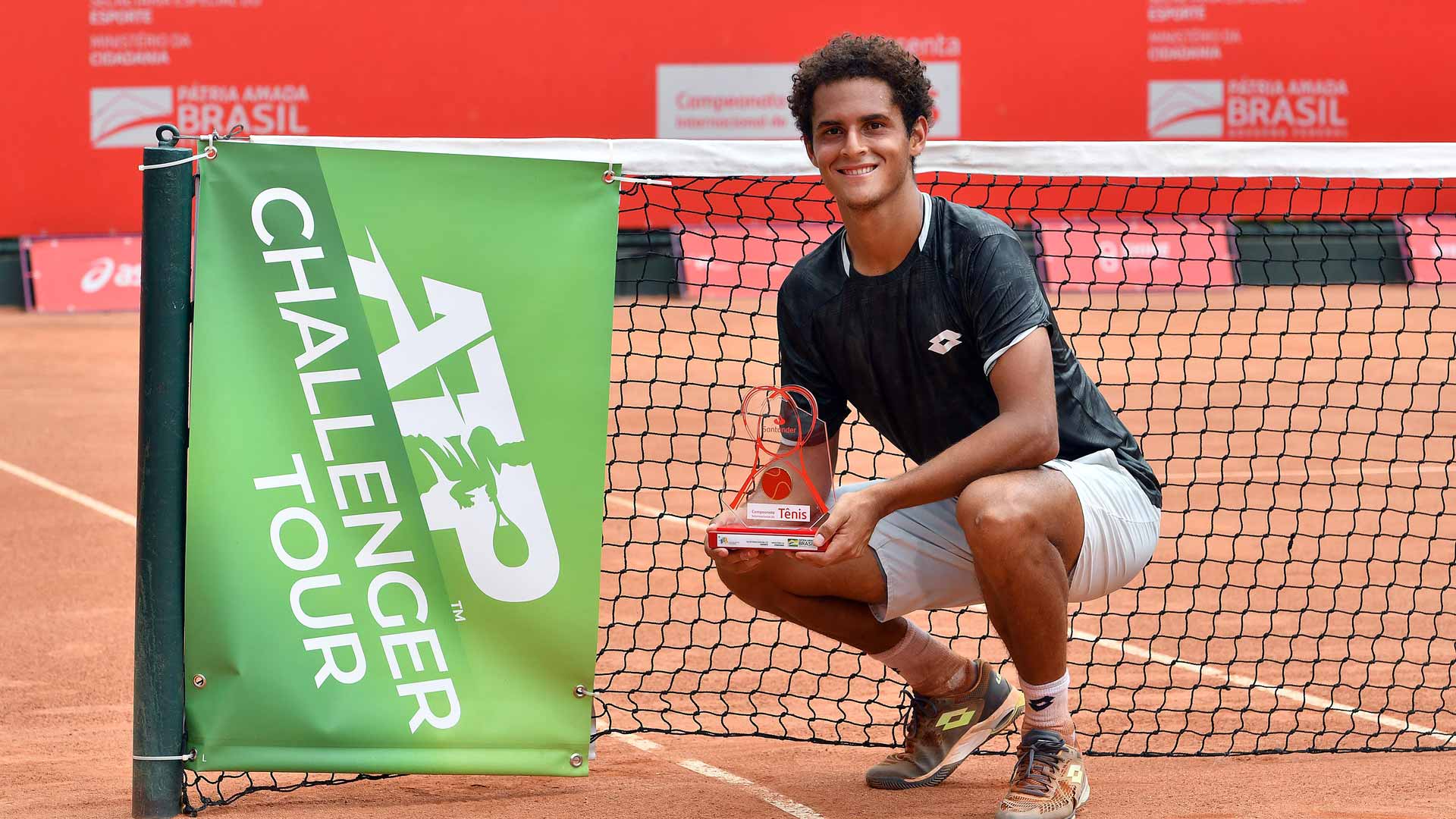 Nur-Sultan Challenger (Nur-Sultan, Kazakhstan): In 2016, Illya Marchenko was playing the best tennis of his career. The Ukrainian earned his biggest win over David Ferrer at the ATP 250 in Doha, followed by a Top 50 breakthrough later in the year. He peaked at a career-high No. 49 in the ATP Rankings. But a shoulder ailment would cut his momentum short and Marchenko was forced to undergo surgery prior to his 2018 campaign. Starting from scratch, he fell outside the Top 1,000 exactly one year ago.

Now, Marchenko is on the rise once again. This week, the charismatic 32-year-old captured his seventh ATP Challenger Tour title - and perhaps his most gratifying. He rallied past Yannick Maden 4-6, 6-4, 6-3 in two hours and 12 minutes in the Kazakh capital of Nur-Sultan. It was his first crown in more than two years, rising 103 spots to No. 275 in the ATP Rankings. 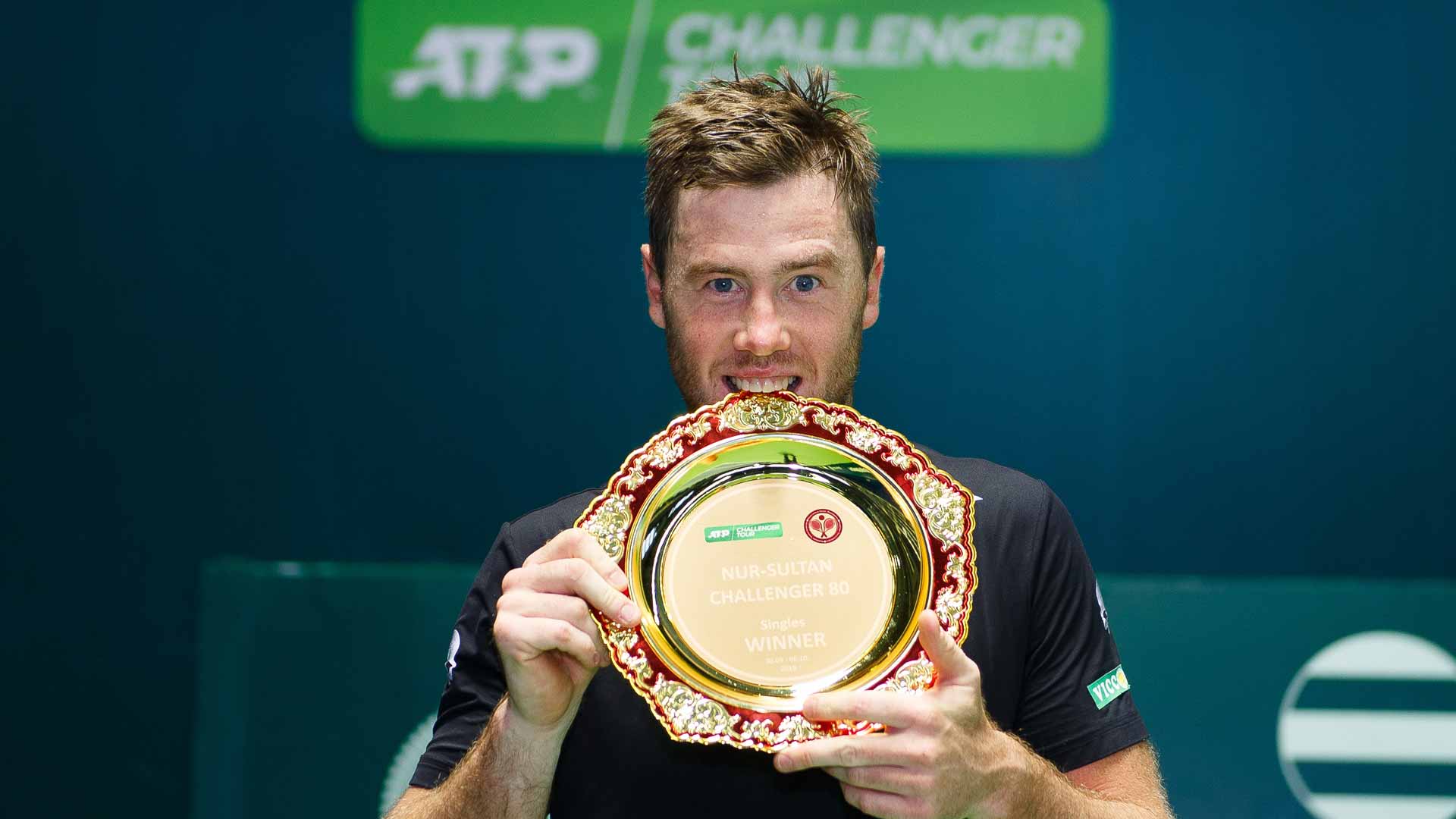 Caruso will make his Top 100 debut with the victory, rising to a career-high No. 98 in the ATP Rankings. It has been a breakthrough season for the 26-year-old, who scored his biggest win over David Goffin in Phoenix in March, followed by a first ATP Tour semi-final in Umag in July. He also reached the third round at Roland Garros as a qualifier.

The week will also be remembered for Kovalik's magical run. One month after becoming a father and lifting the trophy in Szczecin, he saved a combined six match points to reach the final. 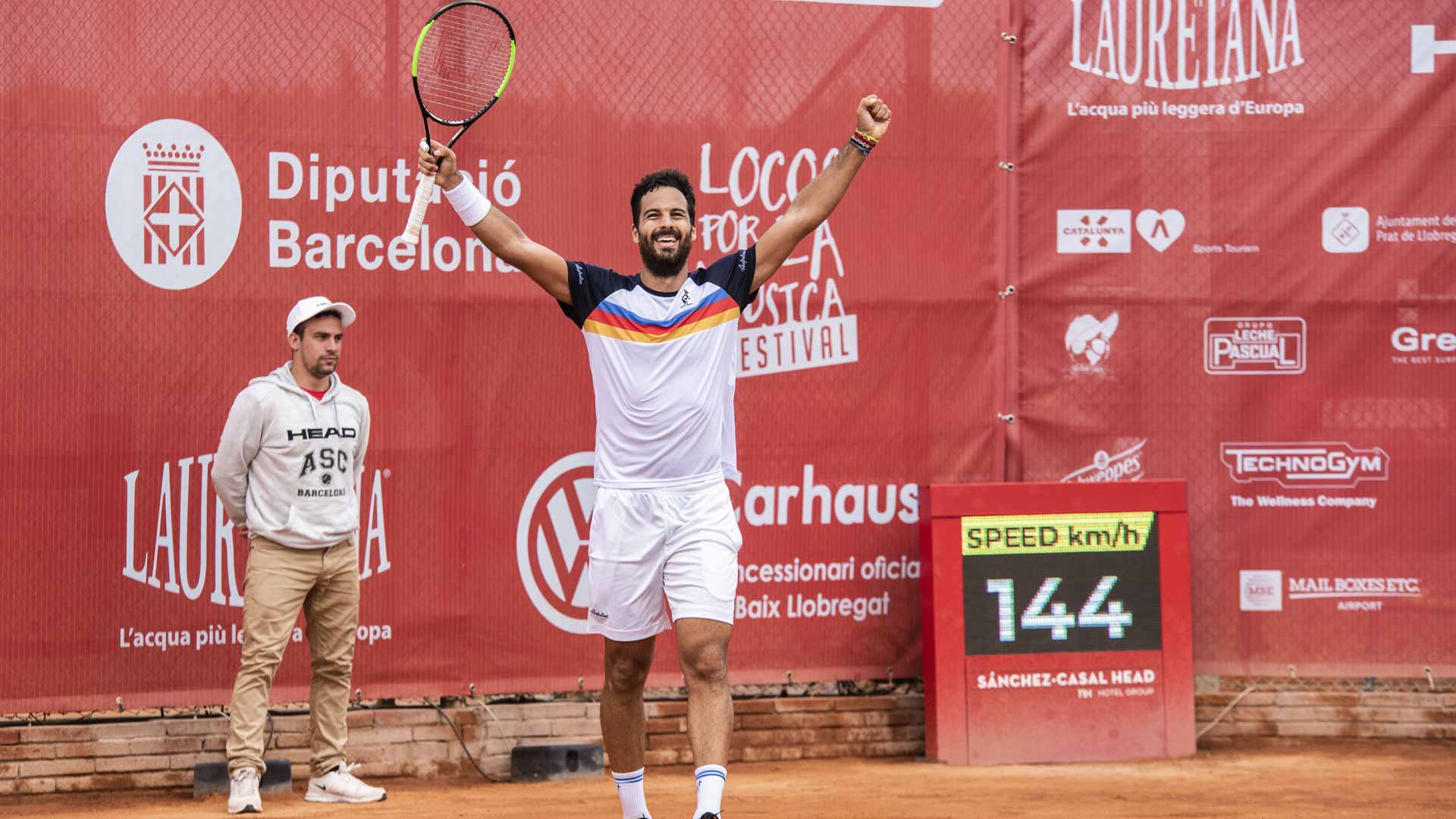 ATP Challenger Tour By The Numbers

A LOOK AHEAD
The biggest tournament in Latin American returns to Santo Domingo, where it will be a party once again in the Dominican Republic. Victor Estrella Burgos will bid farewell, competing in his final professional tournament. Last year's runner-up Federico Delbonis is the top seed.

On the indoor hard courts of Mouilleron le Captif, Ugo Humbert and Gregoire Barrere lead the home charge on French soil. Mikael Ymer, champion a week ago in Orleans, looks to add another title to his growing resume.

And in northern California, Steve Johnson is the top seed in Fairfield. Countrymen Denis Kudla and Marcos Giron are seeded second and third, respectively.