Josh Meiseles
This article contains:
Revisit the week that was on the ATP Challenger Tour, as we applaud the achievements of those on the rise and look ahead to the week to come...

A LOOK BACK
Bengaluru Open (Bangalore, India): James Duckworth picked up where he left off in 2019, adding yet another ATP Challenger Tour crown to his ledger. The Aussie stole the headlines last year with a tour-leading 49 match wins and four titles, and he would secure another piece of silverware on Sunday in Bengaluru.

Duckworth vaulted to a career-high No. 71 in the FedEx ATP Rankings, dropping just one set en route to his fifth title in less than a year. He defeated Benjamin Bonzi 6-4, 6-4 in the championship.

The 28-year-old Aussie has found a second home on Indian soil, having swept both Challengers in the country in recent months. Duckworth was also the champion in Pune in November and just last week he reached his first ATP Tour semi-final at the Tata Maharashtra Open.

"I have had a good run on Indian soil these two weeks. I may think of applying for citizenship," Duckworth joked. "I am very happy to win here. It was a quality field and organised very efficiently. This win has given me the confidence to try and get to the Top 50." 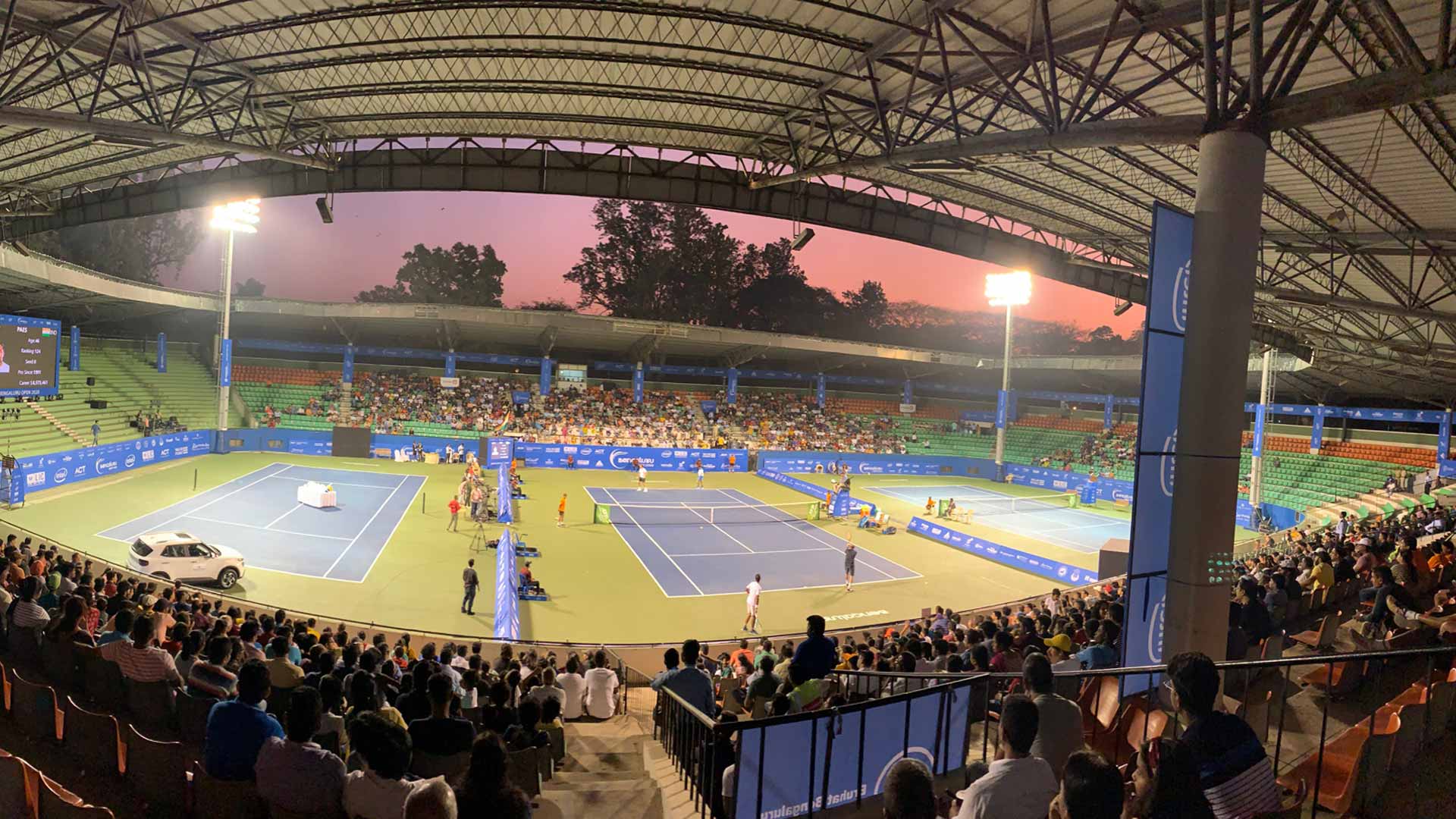 Just two years ago, Duckworth was sitting outside the Top 1,000 as he bid to return from a litany of surgeries, including foot, shoulder and elbow operations. Now healthy, he is showing no signs of slowing down. It was his 11th Challenger title in total.

The Bengaluru Open returned to the calendar after a one year hiatus, having moved from November to February. The crown jewel of Indian tennis on the ATP Challenger Tour, the tournament is the first Challenger 125 event on Asian soil in 2020. 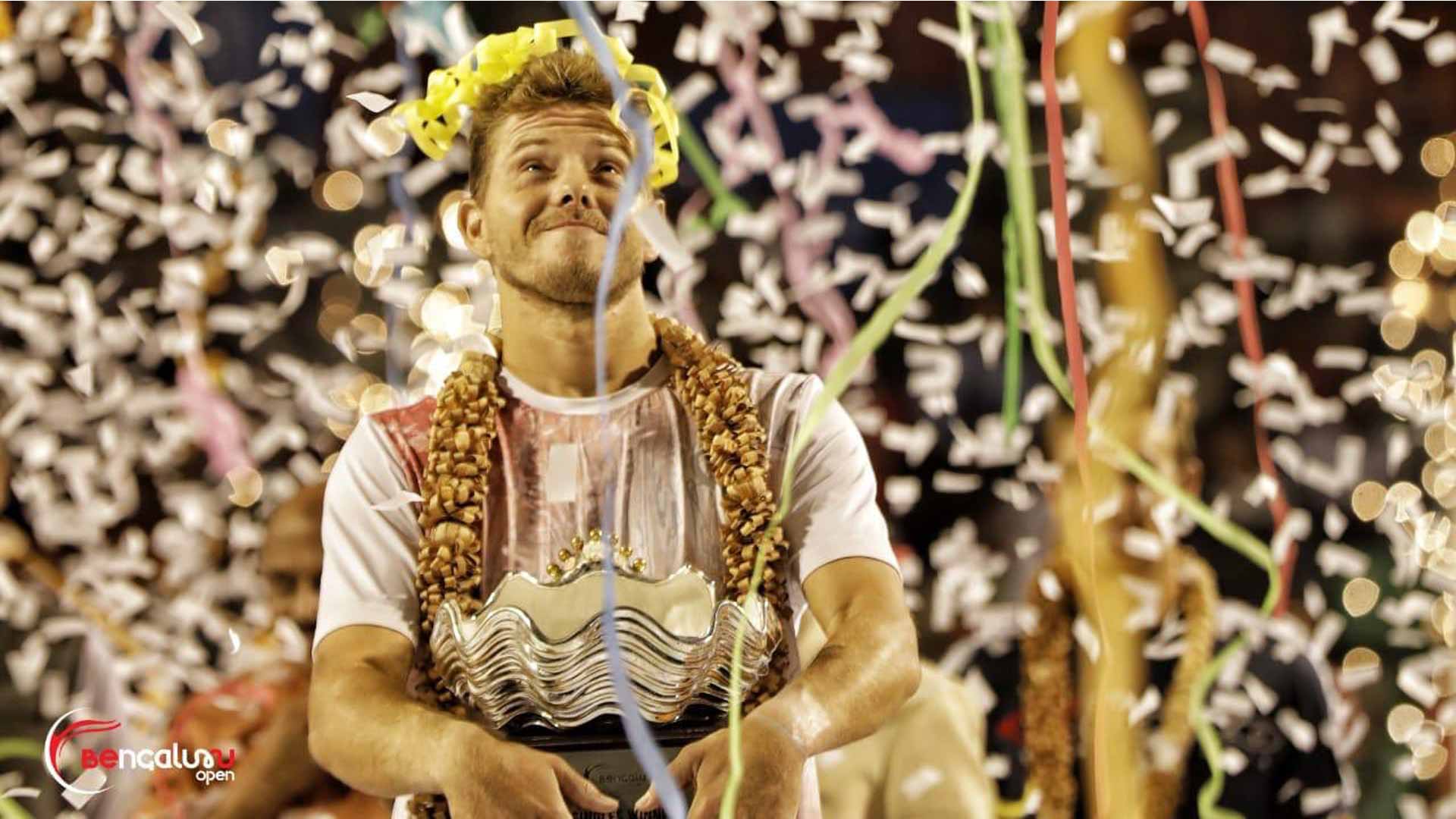 Cleveland Open presented by Cleveland Clinic (Cleveland, Ohio, USA): It's safe to say Mikael Torpegaard enjoys playing in Ohio. The Dane, who was a five-time All-American at Ohio State University, lifted his third Challenger trophy on Sunday in Cleveland. He capped a strong week at the Cleveland Racquet Club with a 6-3, 1-6, 6-1 win over Yosuke Watanuki.

Torpegaard adds a third Challenger title in total, with all victories coming in Ohio. He prevailed in nearby Columbus in both 2016 (indoor) and 2019 (outdoor), before triumphing this week. The 25-year-old rises to No. 177 in the FedEx ATP Rankings, sitting just 11 spots off his career-high.

For Watanuki, meanwhile, the surging Japanese star is closing in on a Top 200 return. Champion on home soil in Kobe to close the 2019 season, the runner-up finish in Cleveland marked his first professional final outside of Asia. 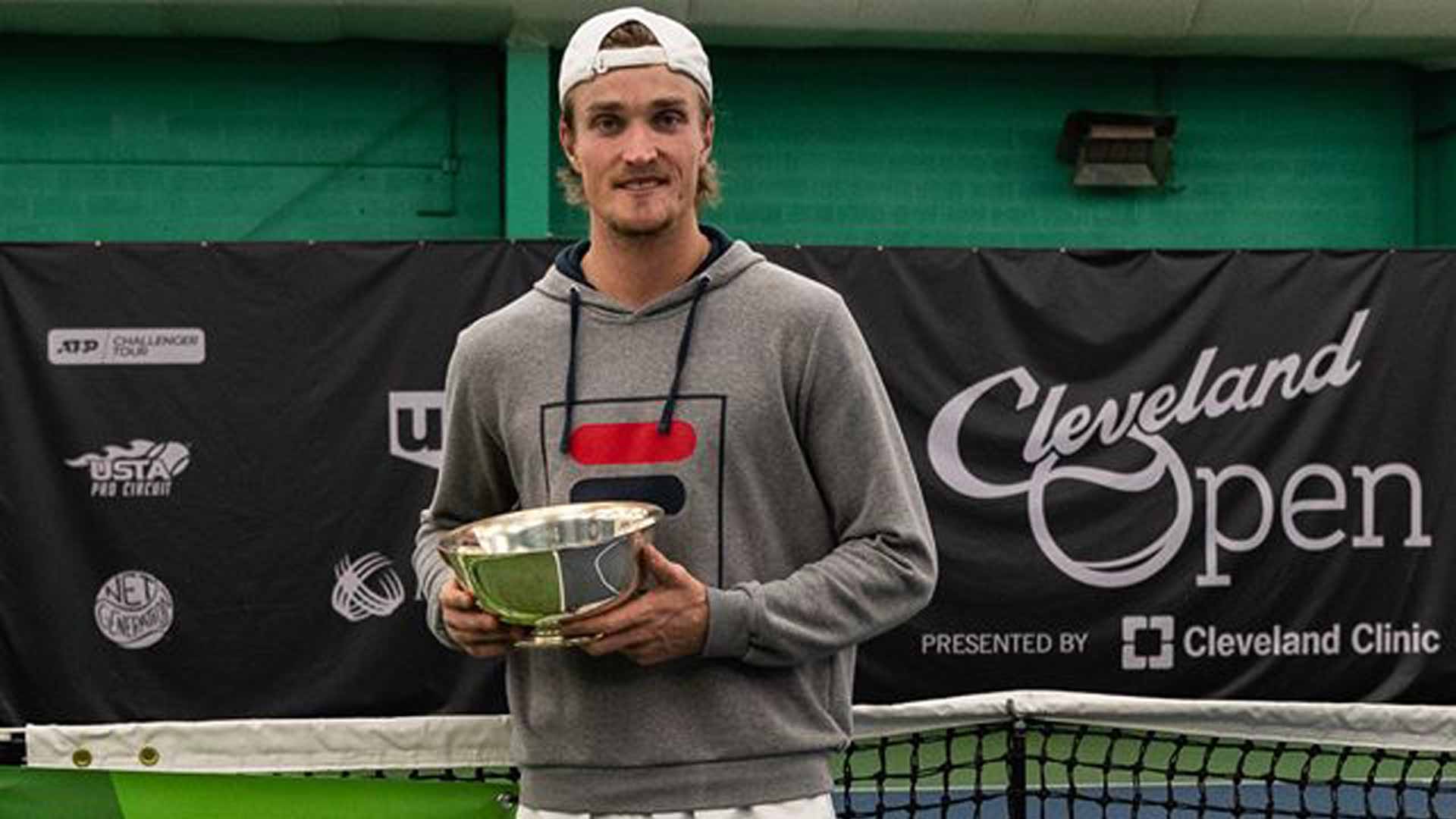 Challenger La Manche (Cherbourg, France): In its 27th edition, the ATP Challenger Tour stop in Cherbourg celebrated a first. Roman Safiullin clinched his maiden title, becoming the first Russian winner at the storied tournament. The 22-year-old routed Roberto Marcora 6-4, 6-2 for the trophy on the indoor hard courts of the Complexe Sportif Chantereyne.

Safiullin is the youngest winner from Russia on the Challenger circuit since a 20-year-old Daniil Medvedev captured his lone title in 2016. The former junior No. 2 and 2015 Australian Open boys' champion, he rises 57 spots to a career-high No. 174 in the FedEx ATP Rankings.

It was a hard-earned title for Safiullin, who won six matches in six days to lift the trophy. That included four straight victories in deciding sets, all over home favourites. He edged both Mathias Bourgue and Maxime Janvier 7-5 in the third, before clipping fifth seed Quentin Halys and top seed Antoine Hoang to reach the final. 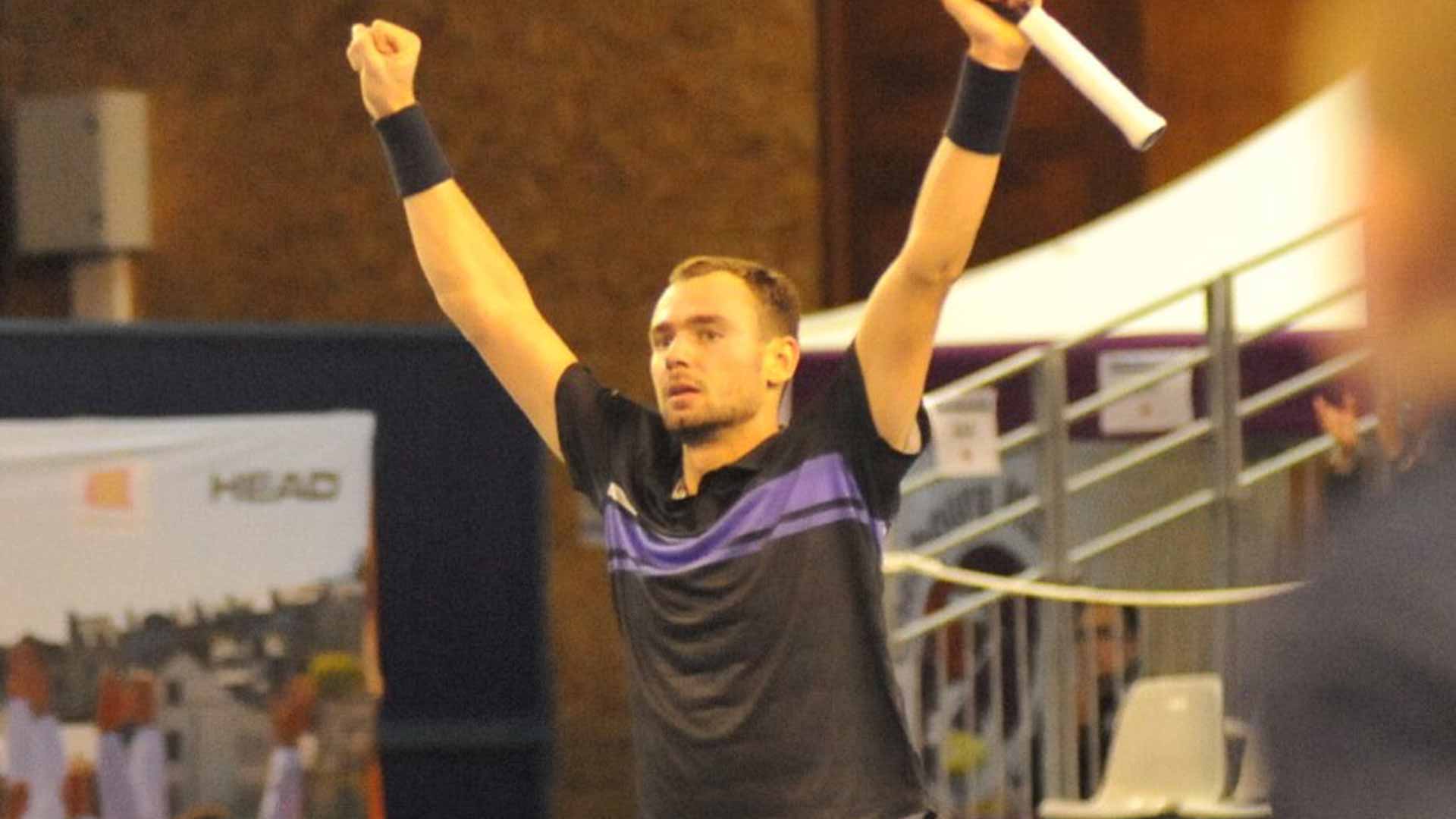 A LOOK AHEAD
Four tournaments highlight next week's slate, including Challenger 80 stops in Bergamo, Drummondville, Koblenz and Morelos.

One year ago, Jannik Sinner announced his arrival in Bergamo, Italy, claiming his maiden title. This year, countryman Lorenzo Giustino is the top seed and another emerging teen - Leo Borg - is making his pro debut. The son of tennis legend Bjorn Borg, Leo will open against a qualifier on Tuesday.

At the Koblenz Open, a pair of Germans lead the way on home soil, with Yannick Maden and Yannick Hanfmann seeded first and second. Emerging Dutch talent Tallon Griekspoor is seeded third.