Revisit the week that was on the ATP Challenger Tour, as we applaud the achievements of those on the rise and look ahead...

A LOOK BACK
Orlando Open presented by Nemours (Orlando, Florida, USA): The ATP Challenger Tour has its newest teen titlist. On Sunday, Brandon Nakashima celebrated his maiden crown on home soil in Orlando, dominating all week at the USTA National Campus. The 19-year-old did not drop a set from start to finish, culminating in a 6-3, 6-4 final victory over Prajnesh Gunneswaran.

At the age of 19 years and three months, Nakashima is the youngest American champion since Frances Tiafoe in 2017. In addition, his victory marks the sixth time that a teenager has lifted a trophy this year. He joins Tomas Machac, Lorenzo Musetti and three-time winner Carlos Alcaraz in the teen winners' circle.

Appearing in his first Challenger final, the California native left it all on the court with an impressive performance against Gunneswaran. An unflappable force throughout Sunday's championship, Nakashima would save all eight break points faced during the one-hour and 18-minute encounter. Leading by a set and a break, he overcame a 0/40 deficit deep in the second set and never looked back.

Nakashima soars 36 spots to a career-high No. 166 in the FedEx ATP Rankings. He is one of two #NextGenATP Americans closing in on the Top 100, along with Sebastian Korda. Korda is also coming off a maiden Challenger triumph, prevailing two weeks ago in Eckental, Germany.

Challenger Ciudad de Guayaquil (Guayaquil, Ecuador): The longest-running tournament in South America crowned Francisco Cerundolo as its champion on Sunday. The Argentine triumphed on the clay of Guayaquil, defeating Andrej Martin 6-4, 3-6, 6-2 for his second Challenger title.

It has been a ruthless run for Cerundolo in recent months, posting a 13-2 record since mid-September. After lifting his first Challenger trophy in Split, Croatia, the 22-year-old has not looked back. He earned consecutive wins over clay-court talents Jaume Munar, Roberto Carballes Baena and Martin to secure his second title.

You May Also Like: How Cerundolo Won His First Challenger Title & Aced Three Exams... In The Same Week

Cerundolo was presented with the trophy by tournament director and former World No. 4 Andres Gomez. The final was broadcast on ESPN's digital platform in Latin America and was watched by thousands in the region. 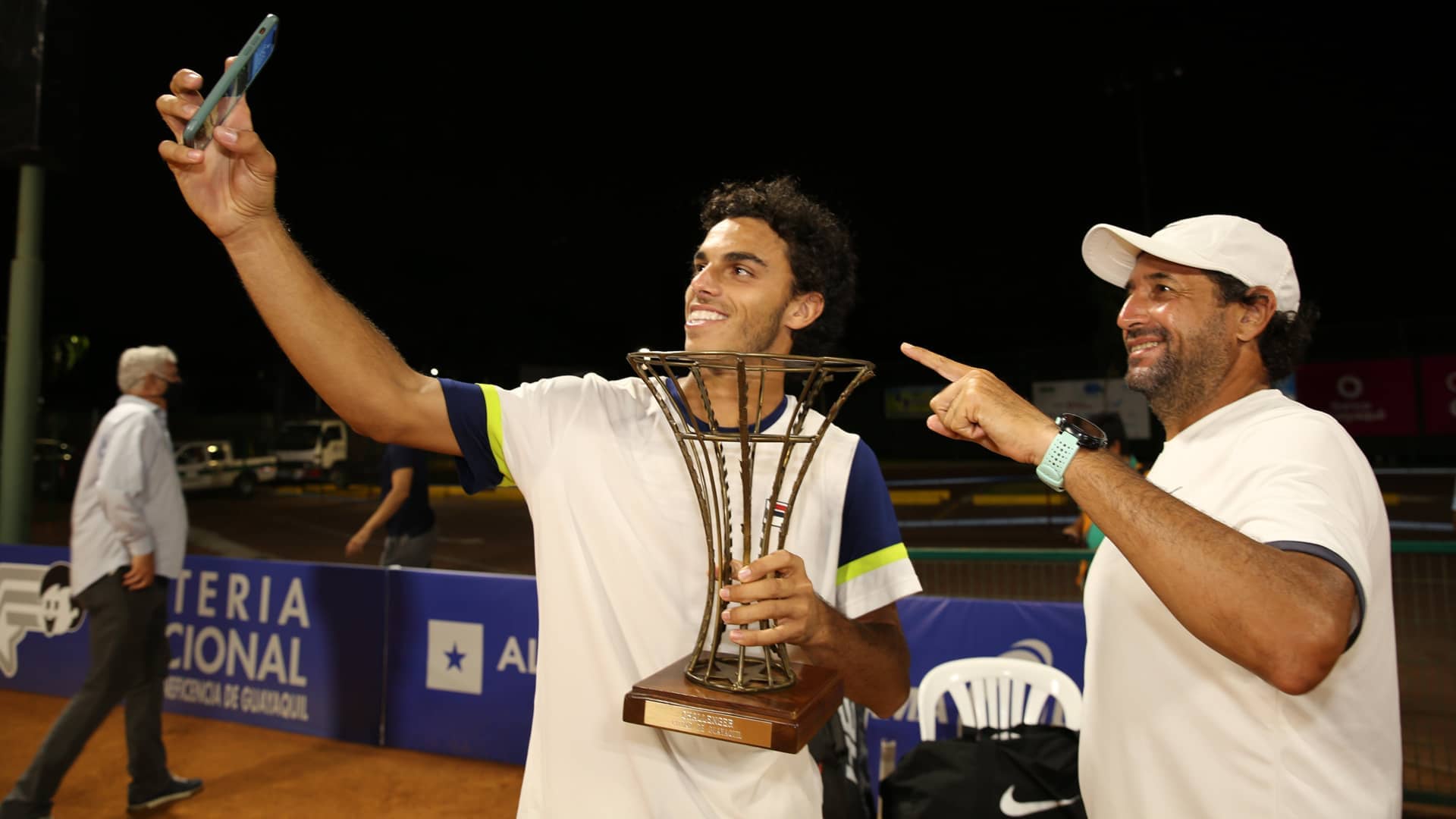 The Belarusian triumphed after two hours and 19 minutes, improving to 13-1 since mid-October. Also the champion in Istanbul a month ago, Ivashka rises to No. 107 in the FedEx ATP Rankings. The Minsk native, who reached a career-high of No. 80 in 2019, has closed out his season in dominant fashion, dropping just four combined sets in his last 14 matches. 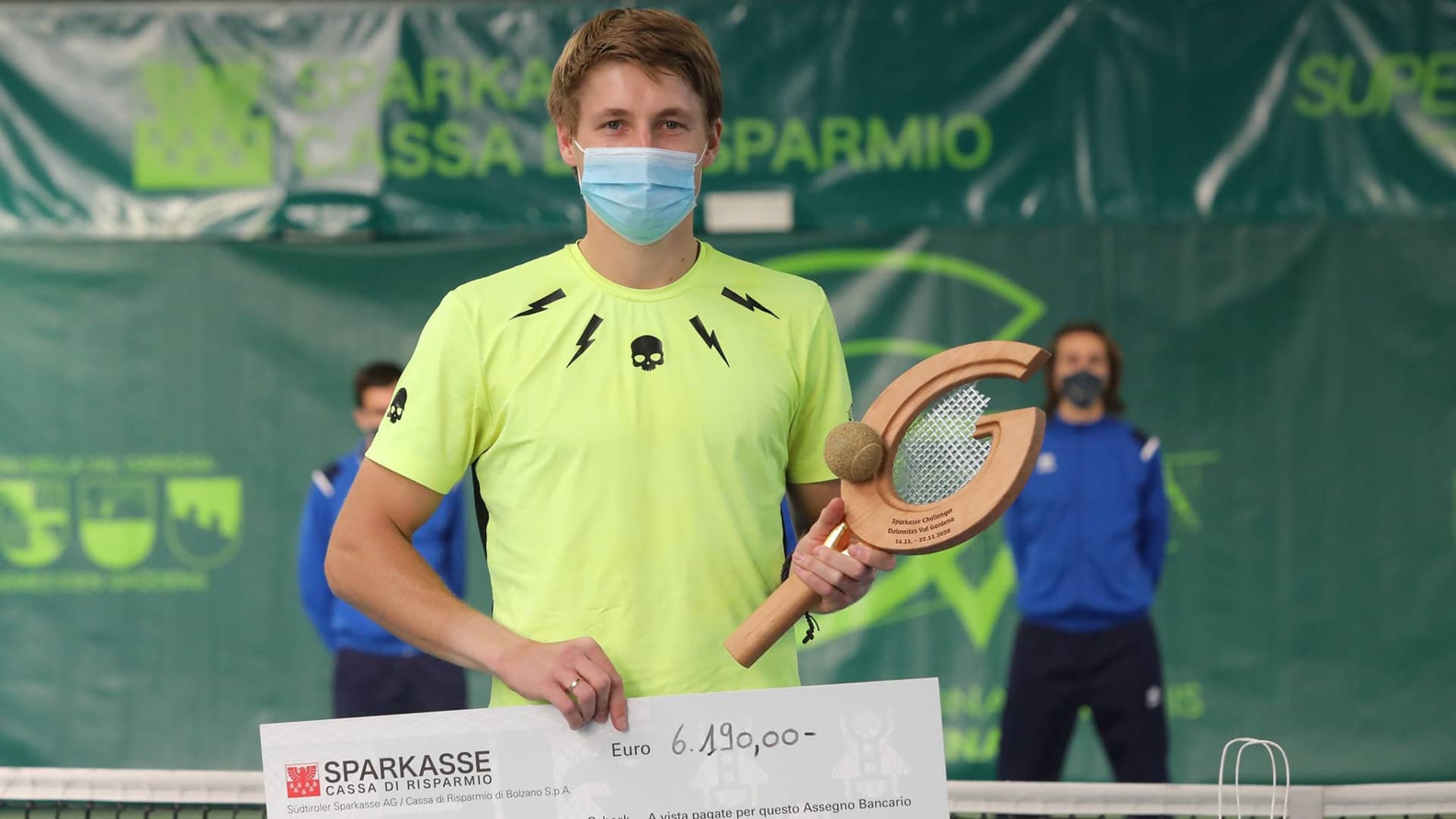 A LOOK AHEAD
The ATP Tour season might be over, but two weeks remain on the ATP Challenger Tour. A pair of clay-court stops on South American soil include tournaments in Lima, Peru and Sao Paulo, Brazil.