It was standing room only for the final of the ATP Challenger Tour stop in Rennes.

It is no secret that the ATP Challenger Tour event in Rennes is one of the top indoor tournaments on the circuit. A show from start to finish, the Open de Rennes features world-class production value and entertainment for fans, as well as premier hospitality for the players. Over the years, France has set the standard for indoor events with Rennes joining Orleans, Mouilleron le Captif, Pau, Lille and Brest among the best in the world.

On Sunday, a Frenchman finally celebrated his moment in the spotlight after a seven-year title drought in Rennes. Arthur Rinderknech thrilled the home faithful with his maiden victory on the ATP Challenger Tour. The 24-year-old, a native of Gassin, defeated British veteran James Ward 7-5, 6-4 for the title in front of a standing-room-only crowd. A total of 3,000 packed Le Liberté to witness the moment.

Rinderknech is the first French champion in Rennes since 2013, when Nicolas Mahut prevailed. The tournament was celebrating its 14th anniversary. 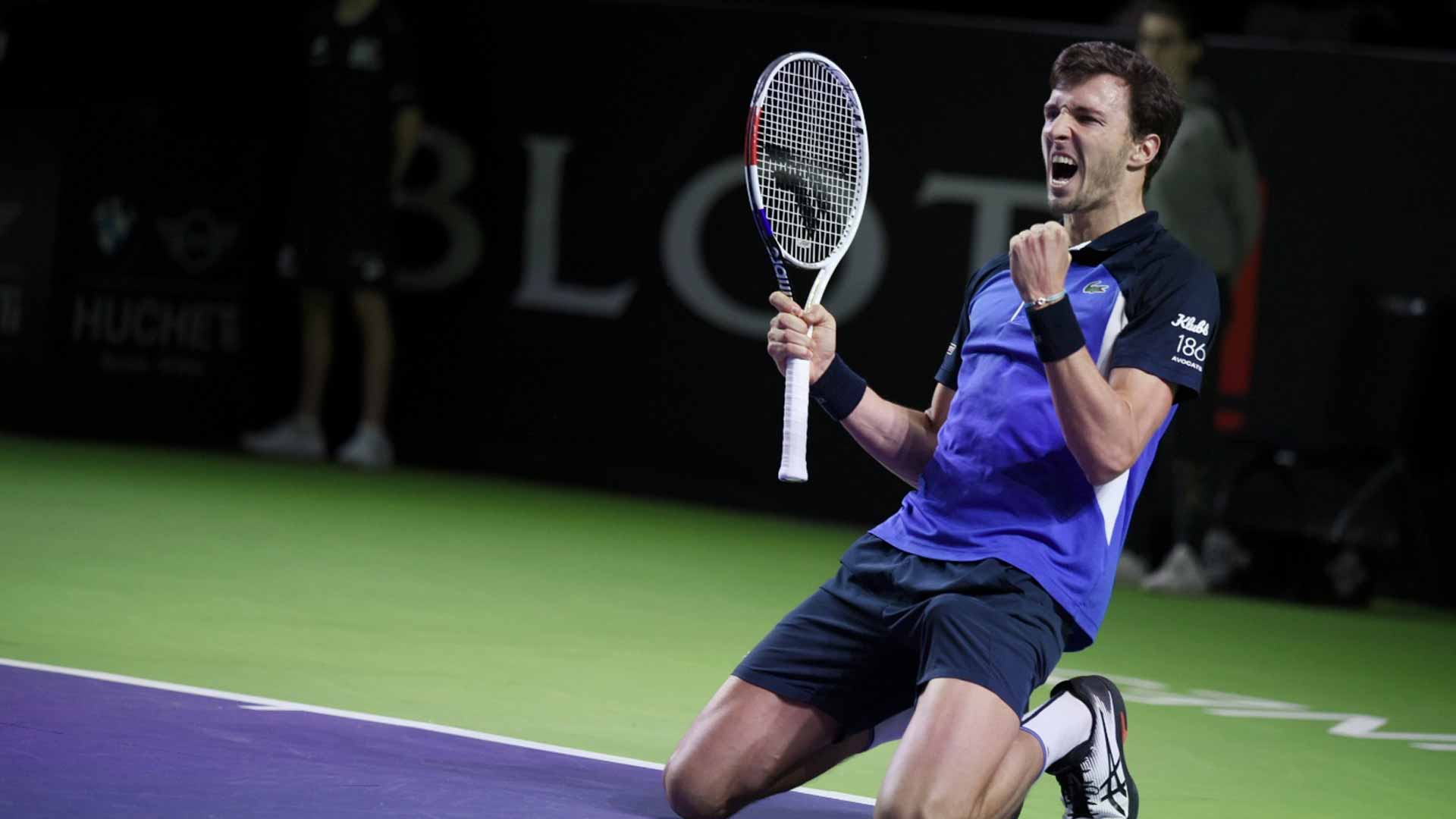 A former standout at Texas A&M University, the Frenchman became the first player to celebrate his maiden moment in 2020. He won six matches in seven days, upsetting German players Mats Moraing and Tobias Kamke along the way. It was a breakthrough moment for Rinderknech, considering he had never previously reached a semi-final on the circuit.

"This is an incredible week," said Rinderknech. "If I had been told Monday that I will be here today, I would never have believed it. I had the public won over to my side, but James fought hard and he had a very good level of play and did not make it easy.

"I've played all of my matches on this Centre Court. It's a great chance to play here and it’s a feeling that I will never forget. Thank you to the audience who made my matches easier, especially the ones where I was most upset. That I am here today, it is also thanks to them." 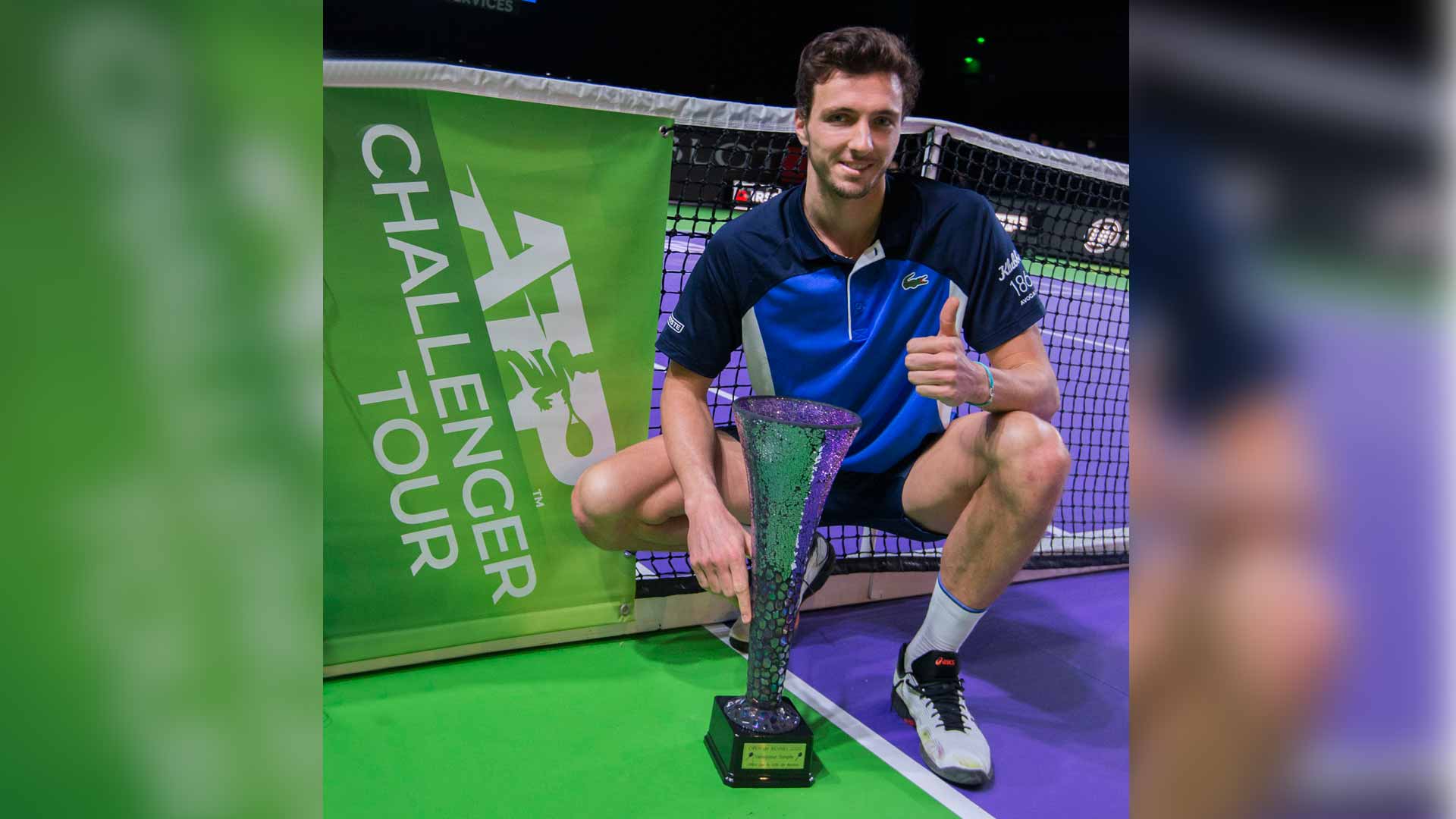 Gaio Bags Bangkok Title
Federico Gaio earned his second title in as many years, prevailing on the hard courts of Bangkok. The Italian lifted the trophy when Robin Haase retired due to heat exhaustion in the third set. Gaio was leading 6-1, 4-6, 4-2 when Haase was forced to stop.

It was an impressive week for the 27-year-old, who earned three wins over former Top 40 players - Denis Istomin, Jiri Vesely and Robin Haase. Gaio celebrated his fourth title in total and first on hard courts. He most recently triumphed on the clay of Manerbio in August. 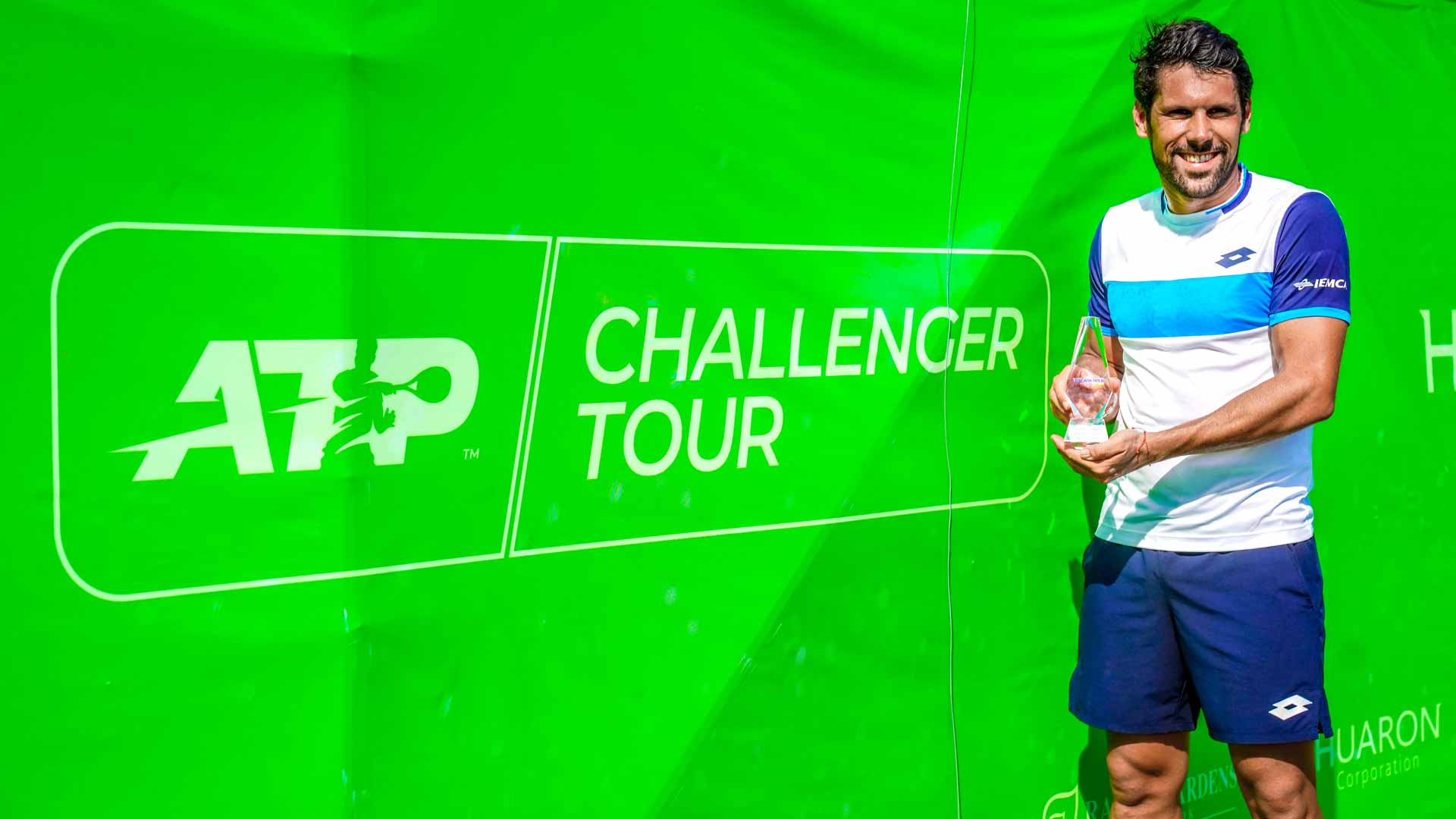 The first clay-court event of the year is in Punta del Este, Uruguay, where Marco Cecchinato and reigning champion Thiago Monteiro are top dogs. Former junior No. 1 and 16-year-old Holger Vitus Nodskov Rune is competing in his sixth Challenger event.