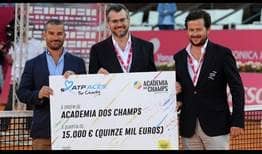 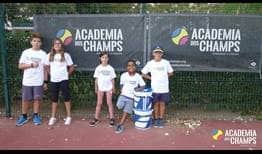 Charities and Causes
Academia Dos Champs teaches tennis as an innovative tool to instil strong, positive guidelines in underprivileged children and young adults. The academy promotes the benefits of sport and how it transcends social classes, backgrounds and life circumstances while rewarding effort and dedication. With over 260 students across 10 centres, the Academia Dos Champs has held over 10,000 tennis lessons since 2009 and now over half of its overall student population will benefit from over 1,100 tennis lessons funded by the ATP ACES for Charity grant. The lessons will be held at three tennis centres in the Cascais municipality, home to the Millennium Estoril Open.

"Along with our Partners - such as the Millennium Estoril Open, we want to generate global awareness regarding these important themes, so that our project can make a real difference in as many lives as possible," Academia Dos Champs Chairman Antonio Champalimaud said. "We are certain that tennis will have a positive impact in countless aspects of our students' future." 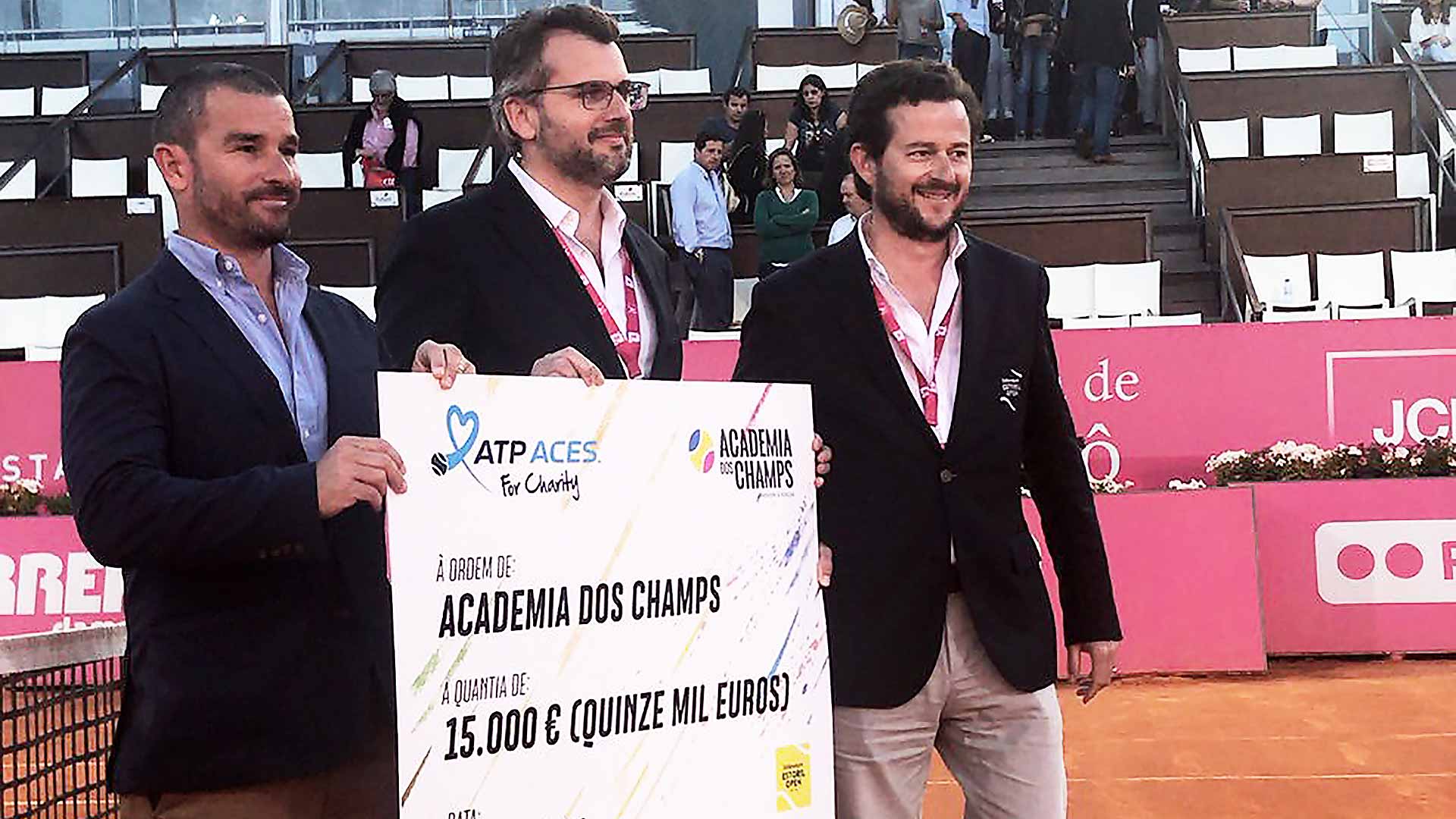 "It’s great," Zilhão said. "Obviously tennis is one of the most impactful sports in the world in terms of visibility year-round on five continents, 11 months. It’s great that tennis can give back to the community as well and help those projects that can also benefit tennis."

The tournament director also had high praise for Academia Dos Champs and its efforts to make a difference in the community.

"We’ve been helping them for a long time now. They do very valuable work around the country to promote tennis in very complicated neighborhoods," Zilhão said. "They take teachers, balls, all the logistics to give tennis lessons to kids who would normally not have access to tennis. So it’s a great project. They help a lot. They have many, many kids having tennis lessons for free under their supervision and their coaches and so it’s something we really like to be part of."