Reilly Opelka throws out the first pitch at the Chicago White Sox game, during the Oracle Challenger Series Chicago.

Josh Meiseles
This article contains:
#NextGenATP American throws out the first pitch at the White Sox game on Labor Day

On Monday, people throughout the United States celebrated Labor Day. It is a special holiday that signals the conclusion of summer and pays tribute to the hard-working labourers that have shaped the country.

Barbecues, excursions to the beach and afternoon baseball are staples of the day, so needless to say it was an honour for Reilly Opelka to throw out the first pitch at the Chicago White Sox game. But for the #NextGenATP American, the moment carried added significance.

As the towering 6'11" right-hander stood on the edge of the mound and tossed a perfect strike, the entire Opelka clan watched with baited breath. The 21-year-old was born in St. Joseph, Michigan, but has Chicago blood coursing through his veins. This week, he is competing for the first time in the U.S. metropolis, as the Oracle Challenger Series Chicago makes its debut.

"It was unbelievable," Opelka told ATPWorldTour.com. "Throwing out the first pitch is literally the coolest thing you can do if you're a Chicago sports fan. You can't do that in any other sport. There's nothing like that in basketball and football. It's a big tradition in baseball. My family was so stoked that I was doing this. 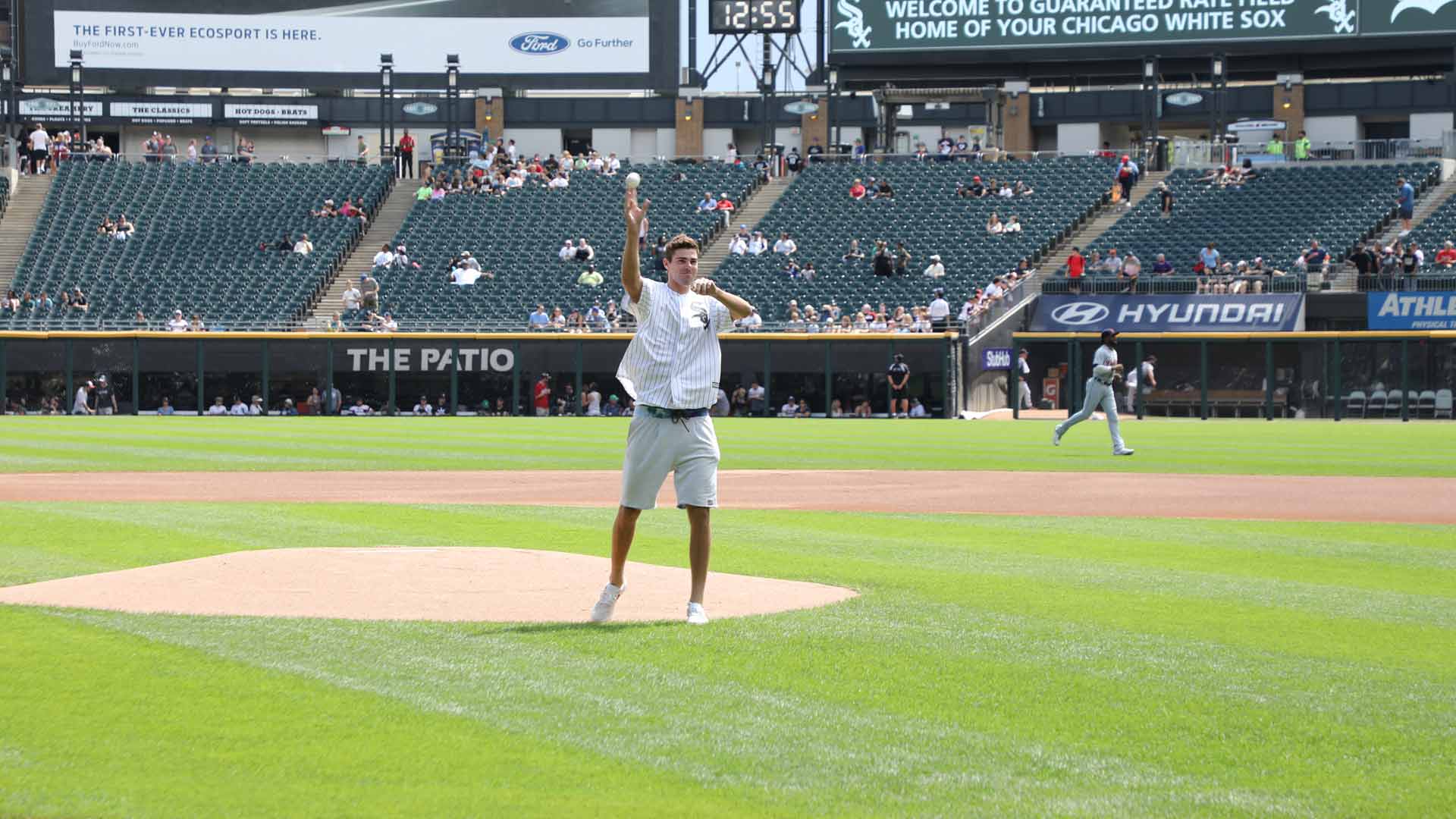 Opelka's parents moved to Michigan in the mid-90s, where he was born. His father George works as a software designer for mortgage appraisers and despite living outside of Chicago, they would visit multiple times each year.

"I remember I was eight years old, I was in Palm Coast, Florida, and my grandma sent me a White Sox jersey before the World Series. I think it was a Paul Konerko jersey. I wore it every day of the series and they swept the Astros to win the whole thing. I remember going to bed and waking back up for the last game. My dad woke me up because it got close.

"And every year for my birthday, my parents would have Lou Malnati's deep dish pizza shipped to my house (in Florida) on dry ice. They still do it. Every year. I just love the food here. We go to Navy Pier every summer and watch fireworks, but we're all big foodies." 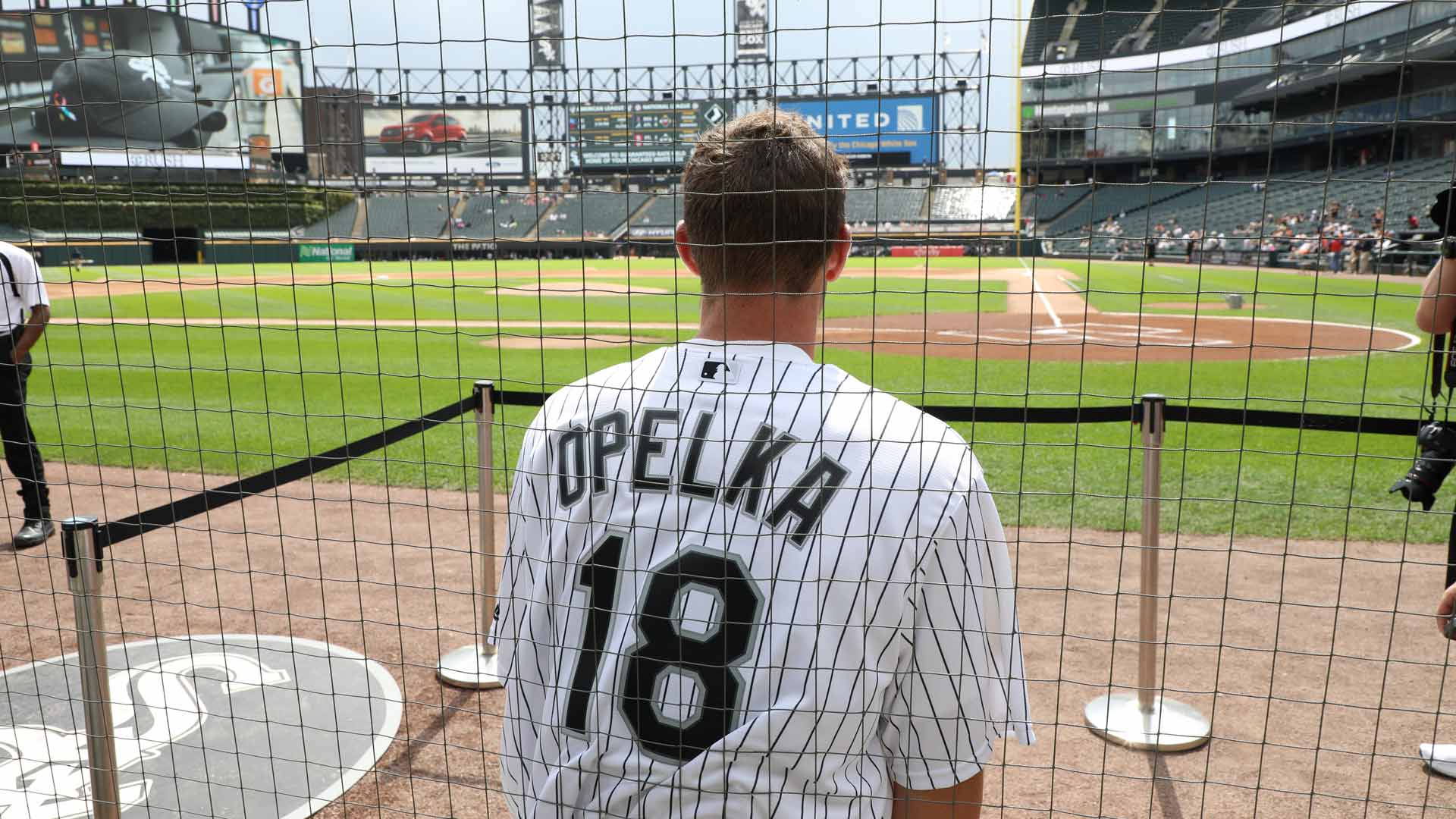 Champion at the BNP Paribas Primrose in Bordeaux, Opelka celebrated his first clay-court crown in May. But he has since struggled with a bout of mononucleosis, which left him bed-ridden since early July.

"I'm feel a lot better, but it was a rough stretch," Opelka added. "I had it at Wimbledon, but I wasn't diagnosed with it until a couple weeks later. I was full body cramping after my match in Winnetka. I went five weeks without doing anything, just staying inside. But I was eating as healthy as can be and slept a ton. My fitness wasn't where it needed to be and even now I'm getting my fitness back from being inside for so long.

"It's weird. You don't compete for seven to eight weeks and there are little details you lose. Just how you handle some points, some moments. Being up a set and a double break in my first match here helped a lot. I didn't face any crazy pressure moments. I was happy. I could have played a few more sets."

Learn more about the Oracle Challenger Series at OracleChallengerSeries.com

At No. 173 in the ATP Rankings, Opelka continues his Top 100 quest in Chicago. He will face close friend and fellow #NextGenATP Michael Mmoh in the second round on Thursday. It will be their fourth encounter on the ATP Challenger Tour, with Mmoh prevailing in Charlottesville in 2015 and Opelka getting revenge there the following year. And in 2017, Opelka also prevailed on the grass of Nottingham. 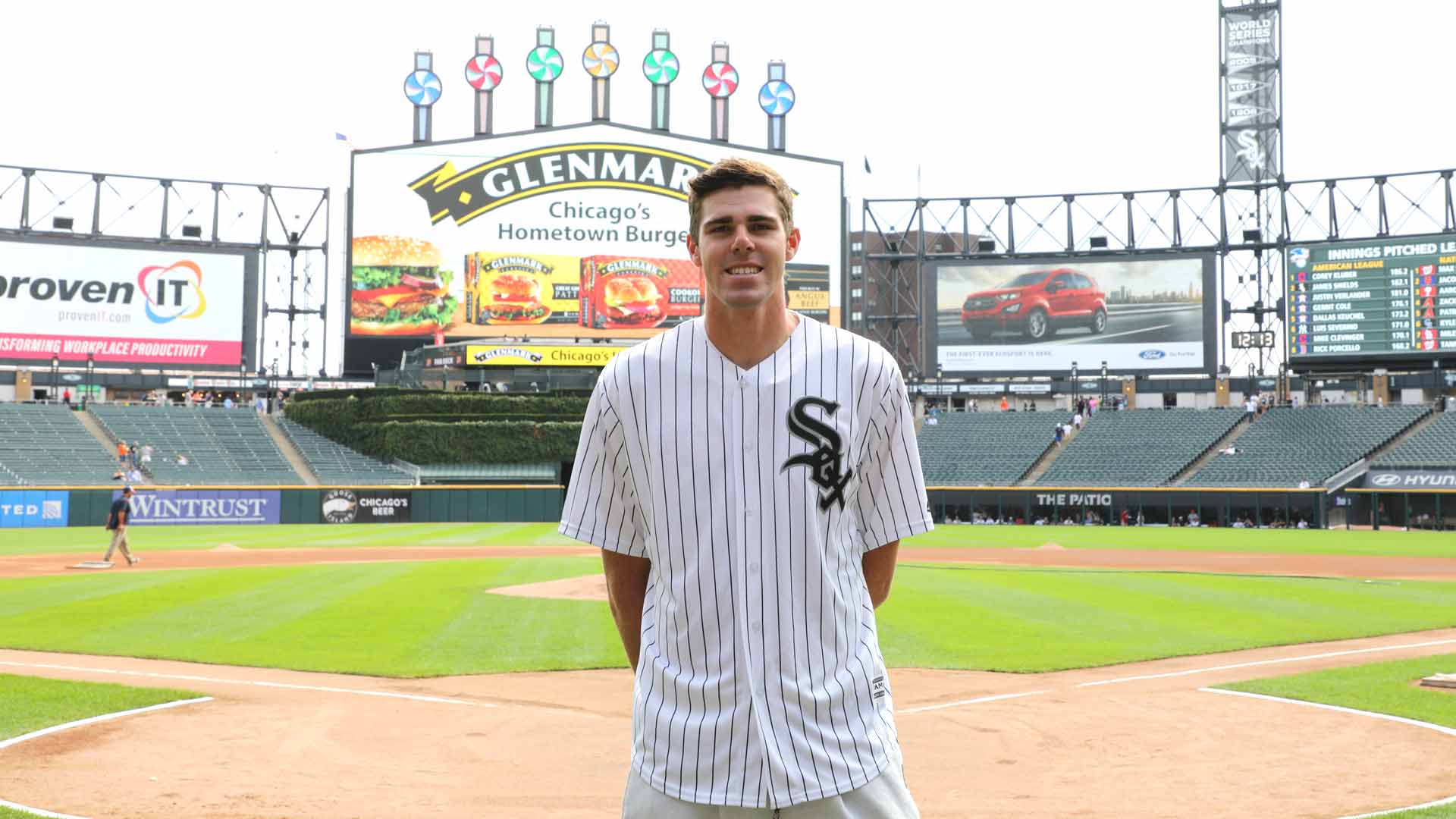