ATP Staff
This article contains:
Croatia will next play Serbia or Kazakhstan

Jannik Sinner made a dramatic comeback to keep Italy's chances alive against Croatia on Monday at the Davis Cup Finals, but Nikola Mektic and Mate Pavic quickly halted Italy's momentum to send their country to the semi-finals.

Mektic and Pavic, who won nine tour-level titles this year, defeated Sinner and Fabio Fognini 6-3, 6-4 in 79 minutes to clinch the quarter-final tie for Croatia, 2-1. The year-end No. 1 FedEx ATP Doubles Team did not face a break point in their victory.

Mektic and Pavic were plenty familiar with the Pala Alpitour, having reached the semi-finals of the Nitto ATP Finals last week. The Croatians will now play Serbia or Kazakhstan in Madrid for a place in the championship tie. 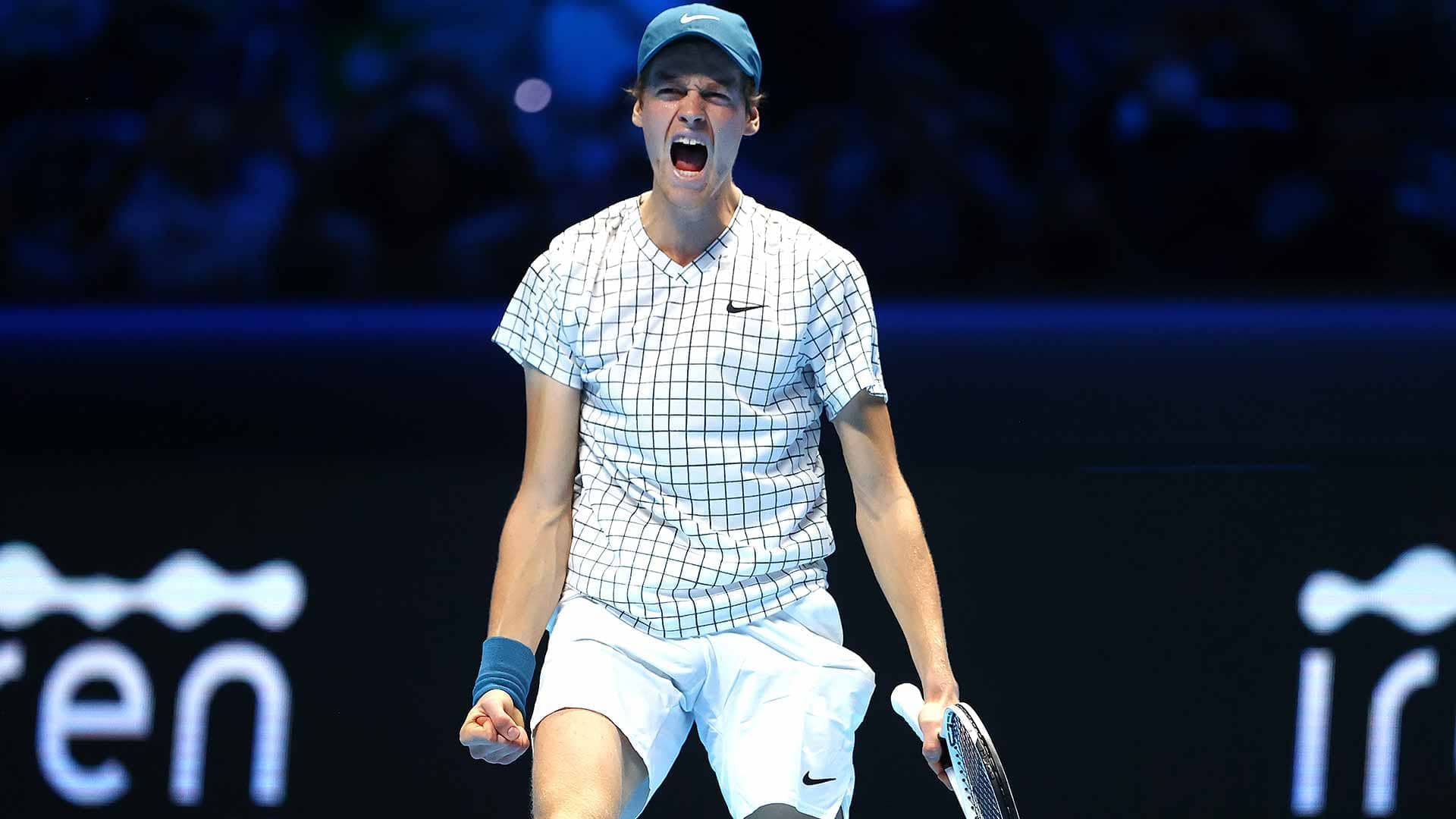 Photo Credit: Julian Finney/Getty Images
Earlier in the day Sinner, who also competed at the same venue last week in the Nitto ATP Finals, had his back against the wall when he took the court against former World No. 3 Marin Cilic. But the Italian showcased a mixture of grit and flair to edge Cilic 3-6, 7-6(4), 6-3 and level the tie

Sinner was a set and a break down against the 33-year-old, who served for the match, before he rallied to triumph in front of a raucous crowd in Turin after two hours and 43 minutes. The World No. 10 committed just 11 unforced errors and lifted his arms in delight after sealing victory on his second match point.

“The most important thing is we are still here,” Sinner said in his on-court interview. “It is the most amazing feeling. We will try to do the best in the doubles. I just tried to stay there. It was not easy trying to break him for the match, but I just tried my best. We are here at 1-1.”

You May Also Like: Who's Your Favourite Player & Team? Vote Now In 2021 ATP Awards

The World No. 279 played well above his FedEx ATP Ranking against Sonego, striking 20 winners and hitting with great power and depth to triumph after two hours and 19 minutes.

"It feels amazing," Gojo said in his on-court interview. "We knew we had to get one point from the two singles. We are confident with our doubles team. The support was unbelievable. They are so loud. Some of my best friends and family are here and I want to thank them with all my heart for coming."