Bopanna, who adds to his Aircel Chennai Open crown (w/Nedunchezhiyan) this year, is now 16-24 lifetime in doubles finals and 4-4 in ATP World Tour Masters 1000 title matches. Cuevas improved to 7-7 in team finals, also adding a second trophy in 2017 to his Rio Open presented by Claro run (w/Carreno Busta). It was his second piece of Masters 1000 silverware, adding to the 2015 Internazionali BNL d’Italia (w/Marrero).

“I’m really happy, as I didn’t started the season well,” said Cuevas. “I’m happy to win with my partner in the first tournament on European clay and I hope for a good run through to Paris."

“I’m really happy to win our first title together,” said Bopanna. “I’ve come to Monte-Carlo so many years, it’s such a historic tournament. We had a tough start to the season, but it’s great to have won. We came through some close Match tie-breaks this week and it’s a good start to the clay season. I’m looking forward to the rest of the tournaments.”

Marc Lopez came under pressure in his first service game at 1-2, 30/40, when Bopanna feinted a switch at the net off a long rally to strike a forehand volley winner into space. Bopanna and Cuevas held onto the break and wrapped up a 28-minute set when Feliciano Lopez mis-timed a forehand wide on Bopanna’s serve at 40/15.

In the first game of the second set, Feliciano Lopez did well to hold as he recovered from 30/40 – including two break points. At 1-2, 30/40, Cuevas over-hit a lob long to gift the Spaniards their first service break and it proved to be enough for Feliciano Lopez, serving at 5-3, to strike two straight aces for a hold to 30. 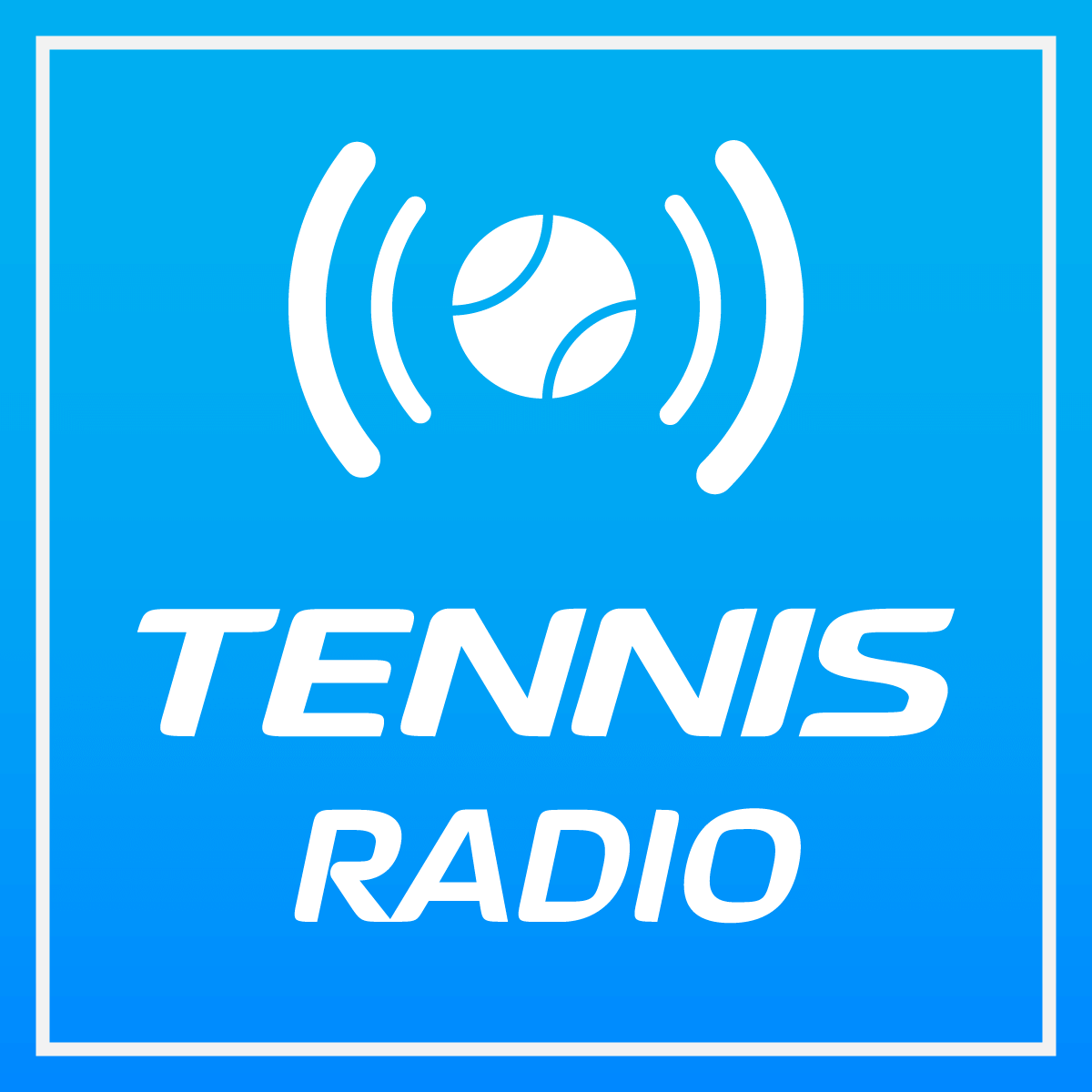 The greater weight of groundstroke by Bopanna and Cuevas was felt in the Match tie-break as the pair took a 6/0 lead, largely targeting the volleys of Marc Lopez. Although Team Lopez recovered to 4/8, Cuevas sealed the first match point opportunity with a forehand down the line that Feliciano Lopez could not return cleanly.

Lopez and Lopez, who won last year’s Roland Garros trophy, will now travel to the Barcelona Open Banco Sabadell with 500 Emirates ATP Rankings points and an equal share of the €124,330 in prize money. They were trying to become the third Spanish team to win the Monte-Carlo title in the Open Era (since April 1968), joining Sergio Casal and Emilio Sanchez in 1988 and Rafael Nadal and Tommy Robredo in 2008.