Whoever coined the phrase, 'Everything is bigger in Texas' had the RBC Tennis Championships of Dallas in mind.

The star power on display is certainly a top storyline in recent years. In 2018, it was Kei Nishikori making a surprise appearance at the ATP Challenger Tour event, en route to lifting the trophy. And now, the T Bar M Racquet Club welcomes John Isner and Nick Kyrgios for this week's edition.

In search of match play ahead of a busy U.S. swing on the ATP Tour, Isner and Kyrgios will both play doubles at the indoor hard court event. The American will play with countryman Alex Kuznetsov, while the Aussie teams up with local favourite Mitchell Krueger.

"I'm very privileged to be here in Dallas, at such a great Challenger," said Kyrgios. "I'm playing with the local boy Mitchell Krueger in the doubles, so I'm very excited and hoping everyone will come out and support us. Really enjoying my stay here." 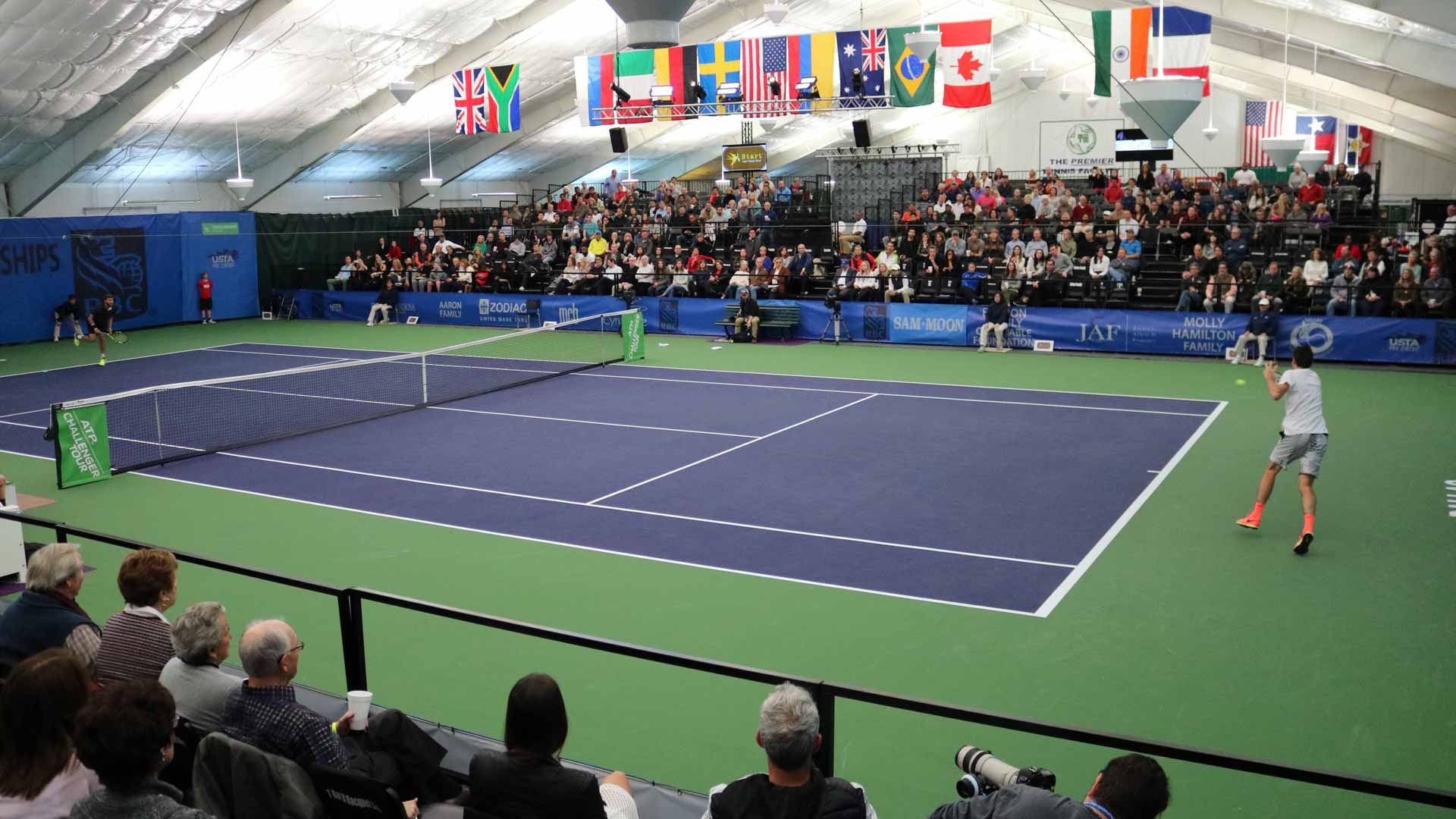 Isner and Kyrgios are both coming first-round defeats at the Australian Open and will look to gain momentum ahead of the upcoming ATP Masters 1000 events in Indian Wells and Miami.

Meanwhile, in the singles draw, last year's runner-up Mackenzie McDonald is the top seed and will face either Joao Souza or Liam Broady to open his campaign. He is joined by 2017 champion Ryan Harrison, 2015 winner Tim Smyczek, as well as third seed Reilly Opelka and #NextGenATP star Miomir Kecmanovic.

The T Bar M Racquet Club opens its doors for a 21st edition and has featured some elite champions in recent years, including current Top 50 stars Steve Johnson (2014), Kyle Edmund (2016) and Nishikori (2018). The prestigious Challenger 110 event is a favourite among players and fans for its world-class hospitality and vibrant atmosphere.

Elsewhere, the Hungarian Challenger Open returns for a fourth edition in Budapest, with Ramkumar Ramanathan its top seed. Ramanathan reached the final at the ATP Tour stop in Newport last year and is joined by fifth seed Gregoire Barrere, Sunday's champion in Quimper.