The One Stat That Pushed Medvedev To Cincy Title, US Open Final

Craig O'Shannessy
This article contains:
Infosys ATP Beyond The Numbers explains how the Russian put together the best stretch of his career

An Infosys ATP Beyond The Numbers analysis of the 23-year-old Russian, who won 20 of 23 matches in his past four tournaments, identifies that his biggest statistical jump in Washington, Montreal, Cincinnati and New York compared to the rest of his 2019 season was when he got a look at a break point.

Medvedev spectacularly jumped from converting 40.2 per cent (148/368) of break points from Brisbane in January to before Washington in late July, to converting 52.4 per cent (89/170) during the North American summer hard-court season.

Medvedev's best break points converted win percentage was in Montreal, where he won an impressive 63 per cent (17/27). He collected back-to-back Top 10 wins in the quarter-finals (No. 4 Dominic Thiem) and semi-finals (No. 8 Karen Khachanov) before losing to World No. 2 Rafael Nadal in the final.

You May Also Like: The Key Stat Fuelling Dimitrov's Resurgence

It was in the important moments where Medvedev improved this summer rather than in his overall body of work serving and returning.

See Who Medvedev Is Chasing On The ATP Return LEADERBOARD

Surprisingly, Medvedev’s points won returning first and second serves for the start of the season compared to the North American summer moved only a little, with his return points won against first serves actually declining a little. 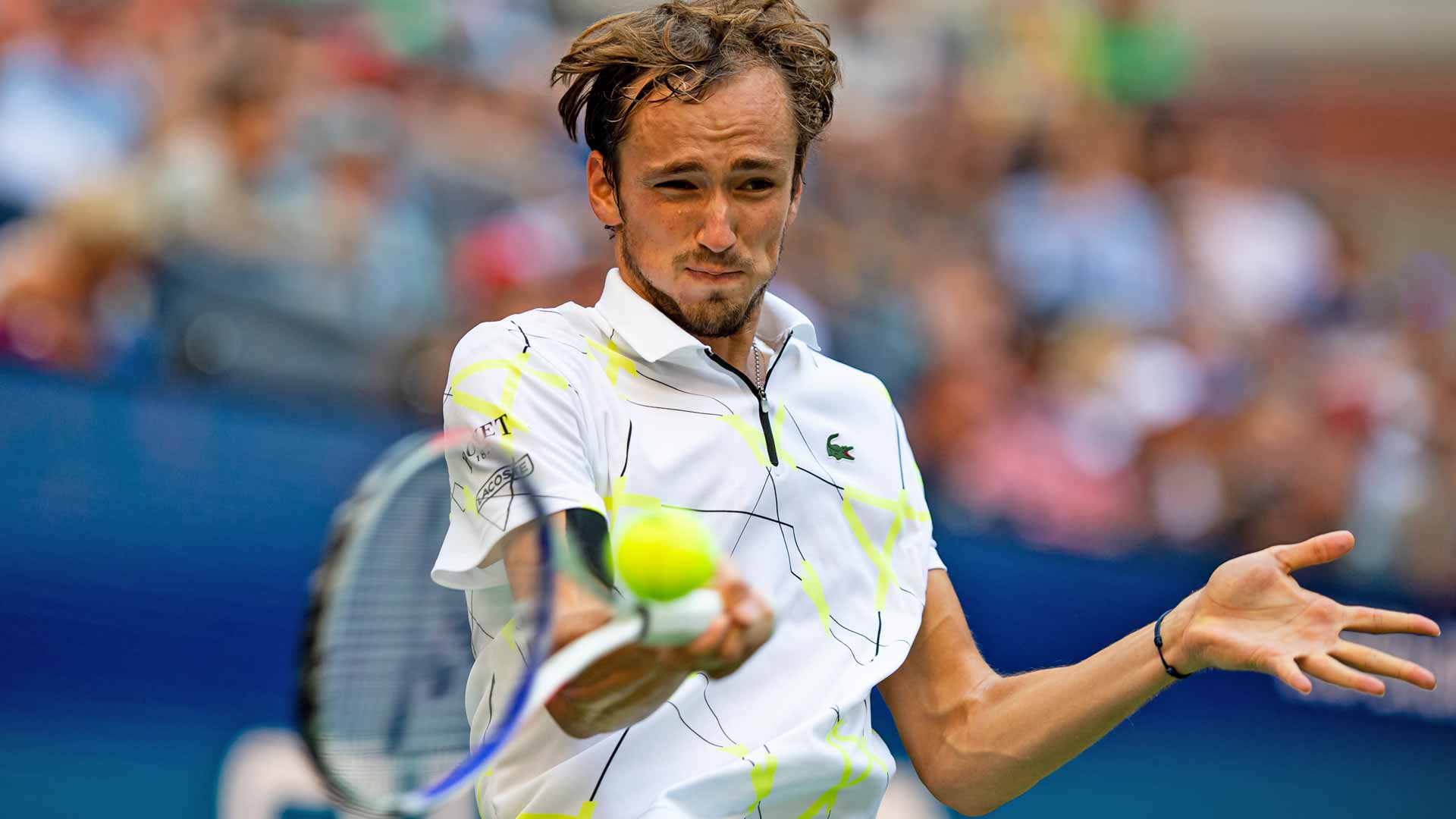 In the US Open final against Rafael Nadal, Medvedev created 15 break points, but was able to break only five times (33%), including once out of five times (25%) in the deciding fifth set. Just one of those points could have been a difference maker to the final outcome.