In a party atmosphere in Buenos Aires, Juan Martin del Potro made his ATP Tour return on Tuesday night. Playing for the first time since June 2019, the Argentine delighted his home fans with a homecoming many feared might never happen. After the match, he revealed that it might have been his last as a professional.

Competing against his good friend and countryman Federico Delbonis, del Potro broke serve in the opening game of the match but ultimately dropped a 6-1, 6-3 contest in one hour, 23 minutes.

Del Potro was overcome with emotion prior to stepping to the line to serve at 3-5 in the second. As his eyes flooded with tears, the crowd filled in the pause by serenading their hero. After match point, the competitors shared a long embrace and del Potro laid his bandana on the middle of the net.

"It's difficult to explain how I felt on the court. So many emotions," del Potro said post-match. "The atmosphere was crazy, the people were crazy, and I had one of my best ever matches in my career with the crowd."

After leaving the court, he had this message for fans hoping to see him play again: "I don't know if it's going to happen, because the pain in my knee is very high. But I will keep doing a big effort to fix the knee, and if I get that, maybe I will have another chance to play."

The result did little to dampen the lively scene on Court Guillermo Vilas, with del Potro having requested 80 tickets for family and friends from Tandil. For the first time in his professional career, his mother, Patricia, was in the stands to watch him play. Also filling out the packed crowd were del Potro’s sister, Julieta, Argentine tennis legend Gabriela Sabatini, Argentine Davis Cup captain Guillermo Coria and many of the players competing in the ATP 250 event, including France’s Benoit Paire.

Del Potro walked onto the court to the Argentine rock song “Que Placer Verte Otra Vez,” a song by his musician friend known as Ciro, which translates to “What a pleasure to see you again.”

The tune changed to the familiar “Ole Delpo” chant during the match, among a variety of others, with del Potro galvanising his supporters throughout.

After the sixth seed Delbonis commanded the opening set, del Potro began to find his footing on the red clay in the second. Three holds earned him a 3-2 lead, but the set was defined by a five-deuce seventh game. After escaping 0/40, del Potro created two game points but was ultimately broken on the game’s sixth break point.

"There were so many feelings before the match when I knew I was going to play Juan Martin," Delbonis said after his victory. "The days before were very exciting. So many things were going through my mind. Of course when I got on the court, when I see all the people there, the court was packed. It was amazing. I think the match as well was quite emotional. I want to leave the tennis on the side for a moment and try to express all the emotions that we had in the match." 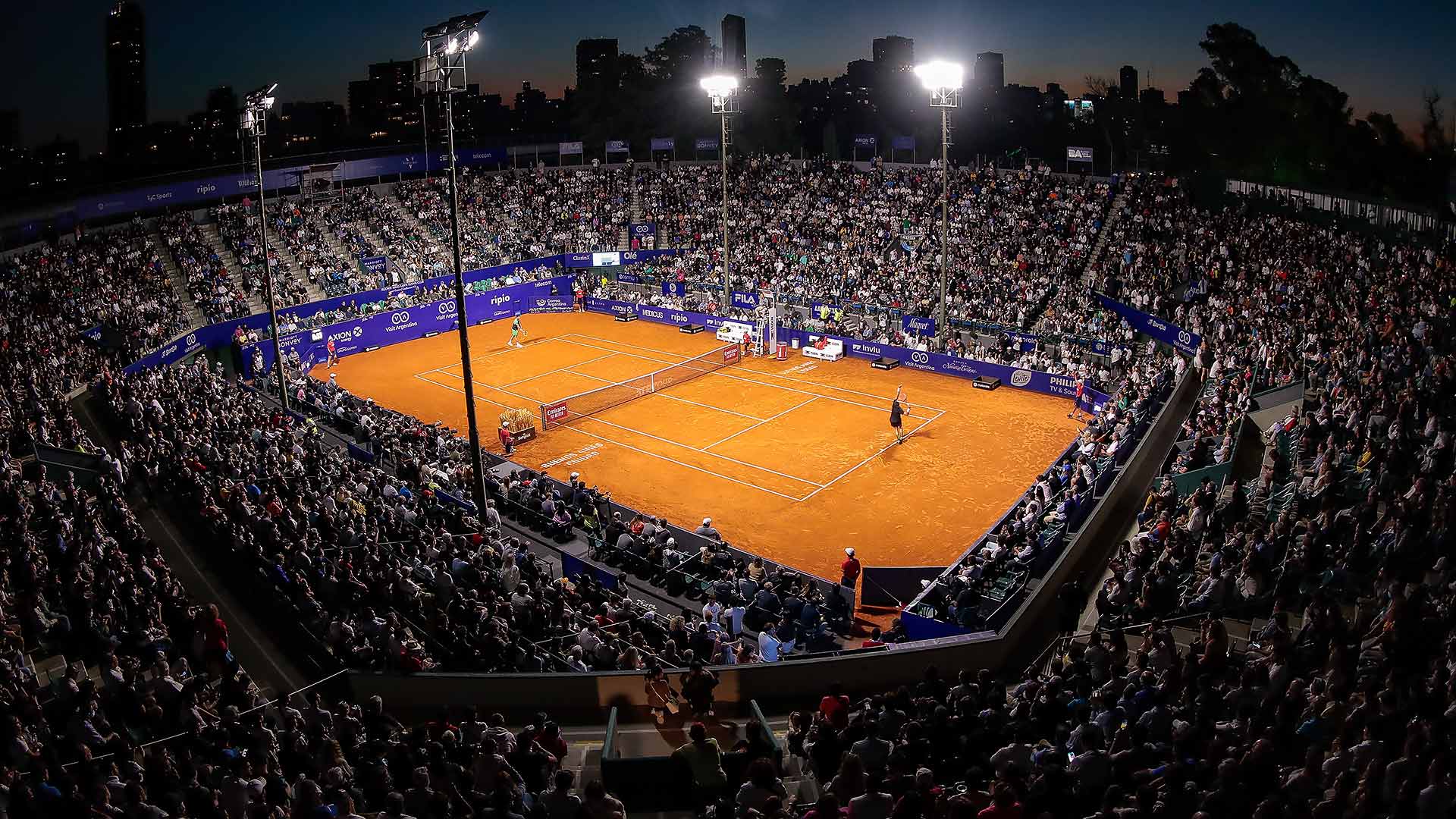 After defeating the former World No. 3, the current World No. 42 advances to face Pablo Andujar in the second round.

Earlier in Buenos Aires, seventh seed Albert Ramos-Vinolas was upset by Brazil’s Thiago Monteiro, 6-3,6-3. The only other seed in action on Tuesday, Ramos-Vinolas could not back up his Cordoba title with another deep run in Argentina. Monteiro advances to face Fernando Verdasco on Wednesday.

Alejandro Tabilo, a finalist in Cordoba, was also turned back on Tuesday. He dropped a 6-2, 6-4 decision to Spain’s Pedro Martinez, who will face fourth seed Fabio Fognini in the Round of 16 on Thursday.

In a meeting of promising youngsters, Sebastian Baez was victorious in his hometown, 7-6(4), 6-3, over 18-year-old Holger Rune of Denmark. 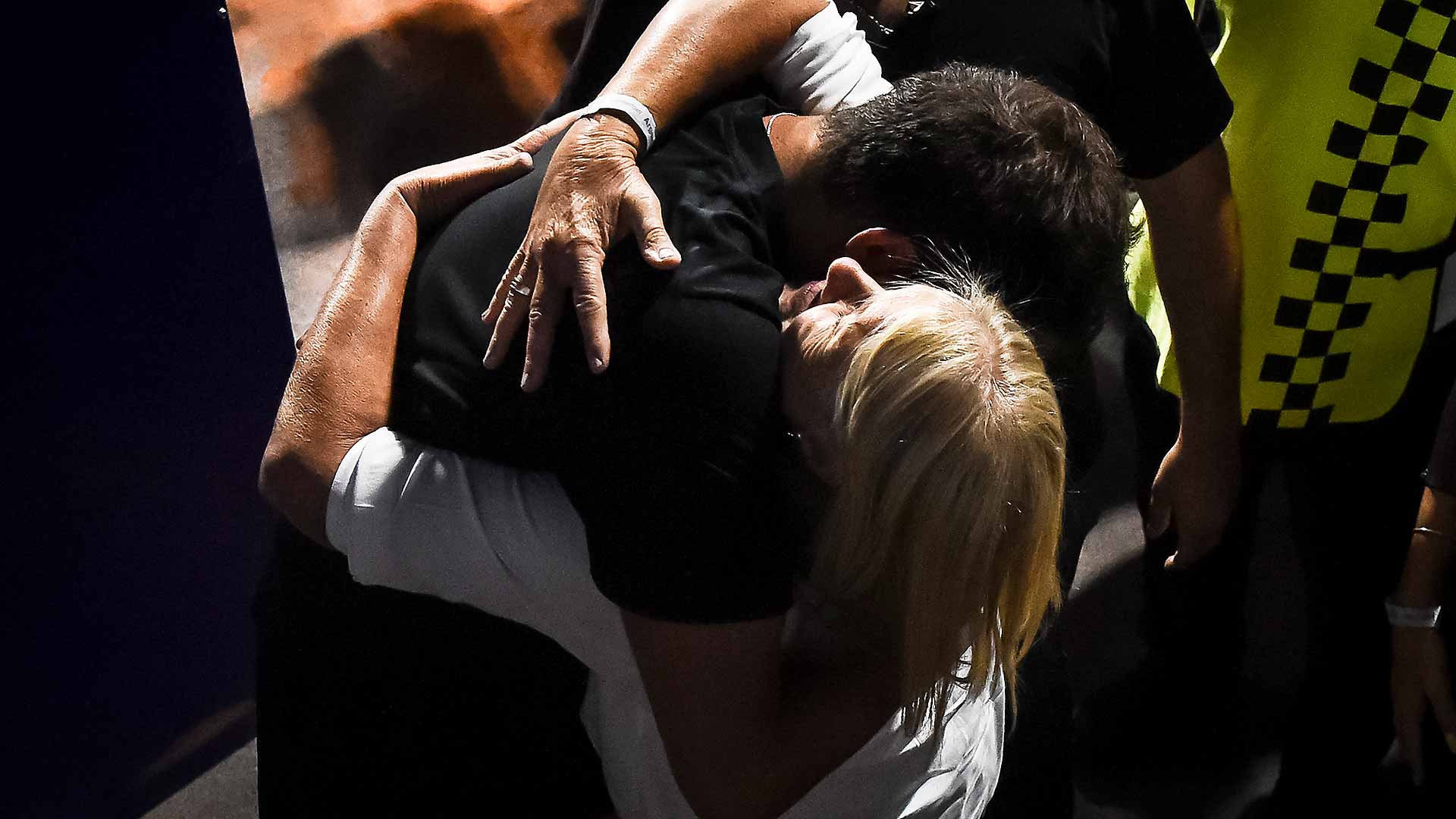 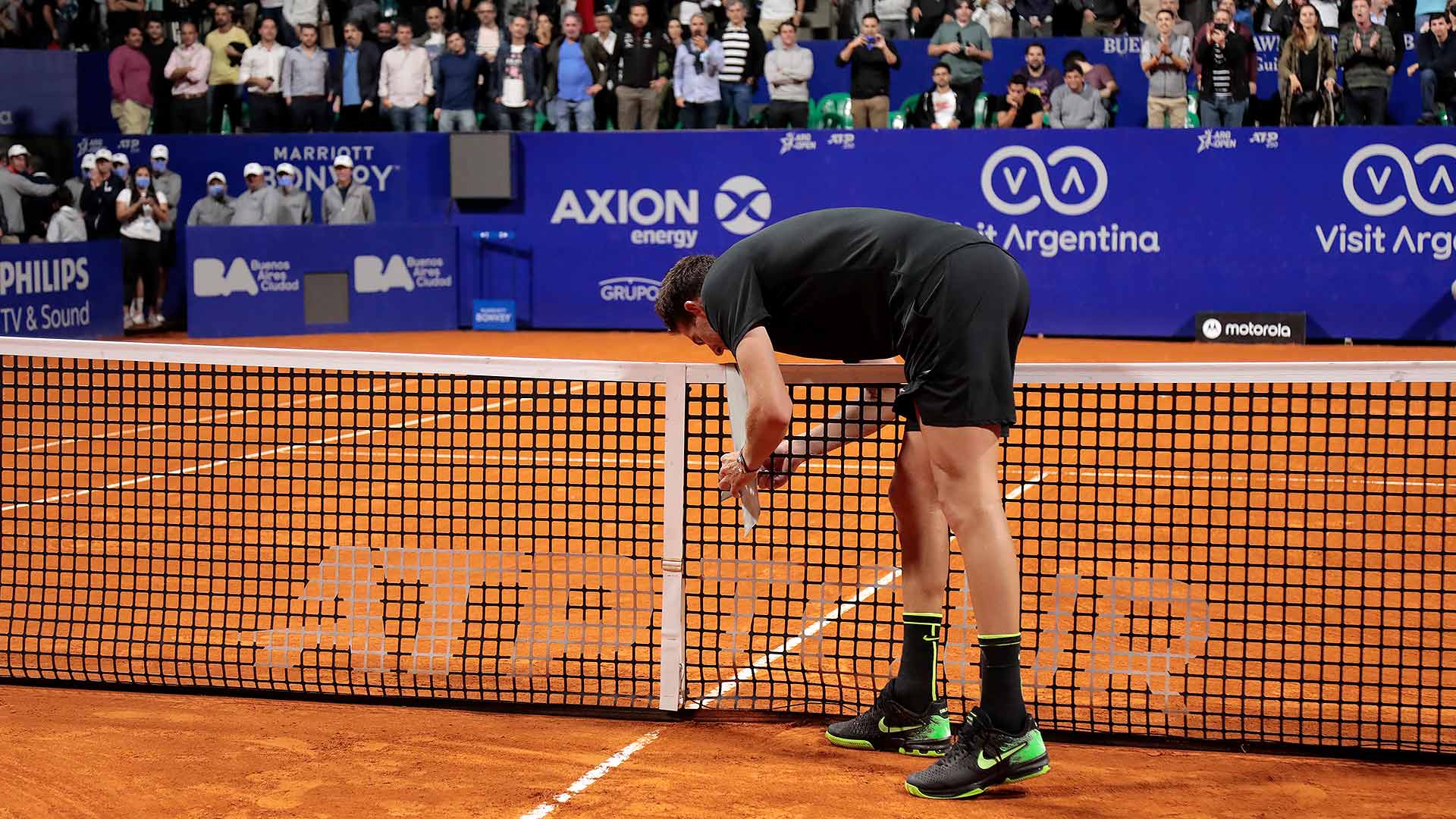 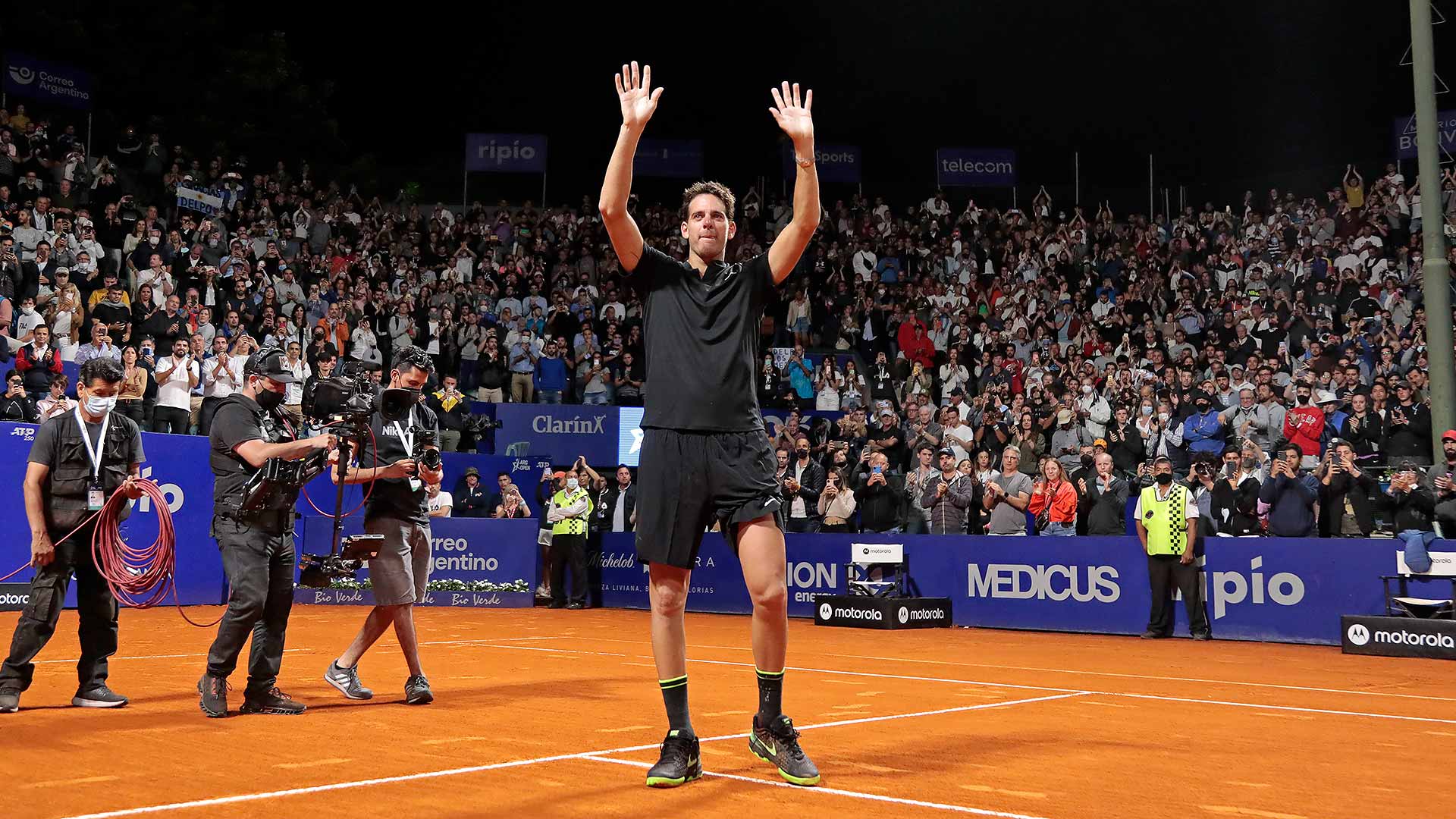