The World No. 4 practised for an hour and a half at Posta Natural on 2 February, collecting 730 kilograms of non-perishable food for Banco de Alimentos de Tandil, a food bank which helps feed 19,500 people in the Tandil area through collaborations with 132 local food service organisations. 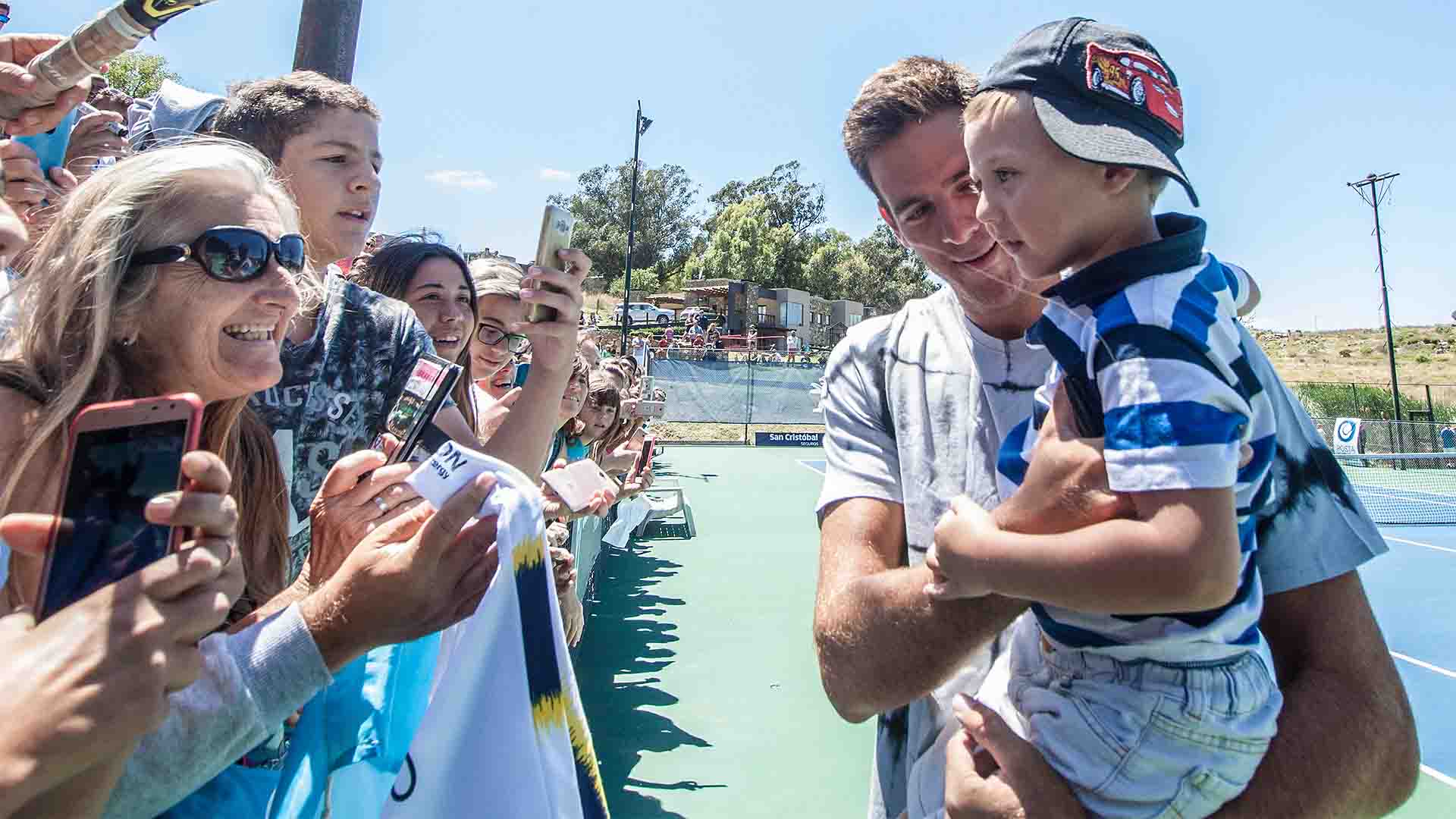 "I love practising in front of my people in Tandil," said Del Potro. "We had a great time and I'm glad we could do this for a good cause."

Following his practice session, Del Potro spent one hour interacting with local fans, signing autographs and taking pictures. Del Potro's close bond with the people of Tandil remains as strong as ever. After the Argentine defeated Roger Federer to win the 2009 US Open, fans in Tandil lined the streets to celebrate Del Potro's homecoming, where he received the keys to the city.