McCarton Ackerman
This article contains:
ATPTour.com looks back at the Serbian's historic year

After lifting the title earlier this month in Dubai and improving to 18-0 in 2020, Novak Djokovic half-jokingly remarked that he’d like to still be undefeated at the end of the year. It might be the only way that the Serbian could top his epic 2011 season, which still remains in the conversation for the greatest individual season in the Open Era.

The numbers that Djokovic ended his 2011 season with are still jaw-dropping nearly a decade later. He compiled a 70-6 record and racked up 10 tour-level titles, including three Grand Slam crowns. Djokovic also became the first player to win five ATP Masters 1000 titles in a single year.

Djokovic started 2011 at No. 3 in the FedEx ATP Rankings, with then-World No. 1 Rafael Nadal holding nearly double the amount of points. Six months later, Djokovic clinched the No. 1 ranking for the first time after defeating Jo-Wilfried Tsonga in the Wimbledon semi-finals. He cemented the role reversal by finishing the year with a 4,000-point lead over Nadal.

Djokovic began the year by going on a staggering 41-0 run, only trailing John McEnroe (42-0, 1984) for the best start to a season in the Open Era. He started by lifting his second Grand Slam crown at the Australian Open, scoring dominant straight-sets wins in the semi-finals and final against Roger Federer and Andy Murray, respectively.

A title in Dubai - and another win over Federer in the championship match - soon followed, before he became the seventh man to complete the “Sunshine Double”. Djokovic posted back-to-back victories against Federer and Nadal in the semi-finals and final in Indian Wells, then outlasted Nadal in a third-set tie-break two weeks later to prevail in Miami. 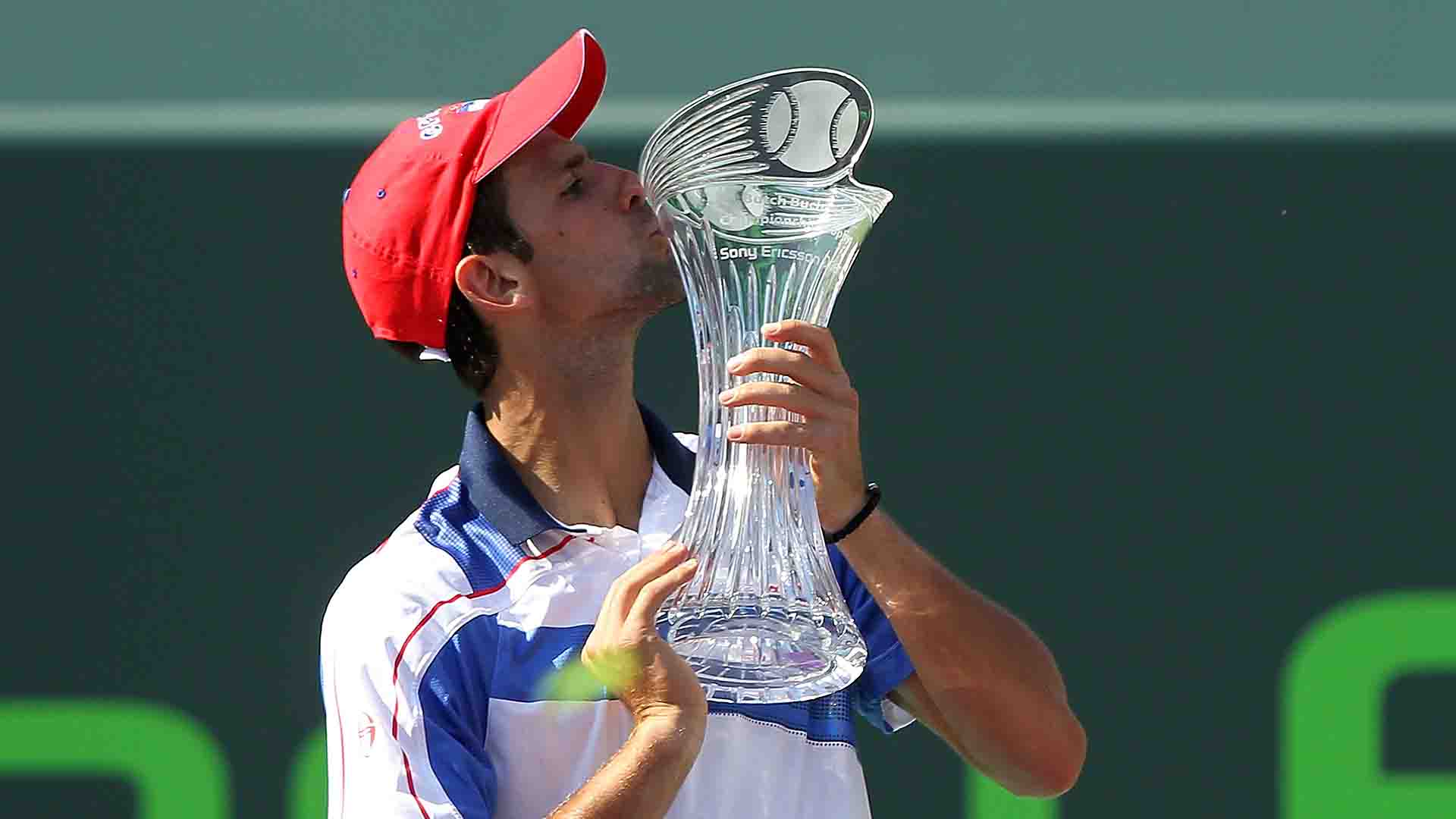 The Djokovic train rolled on during the clay-court season as he completed a convincing title run on home soil in Belgrade (d. Lopez), but perhaps his most stunning accomplishment that year was still to come. The Serbian’s winless (0-9) record against Nadal on clay came to a halt with consecutive victories in the finals of Madrid and Rome. The victory in Madrid ended Nadal’s own run of 37 consecutive clay-court wins dating back to 2009.

"I came up against a great player. He’s having a monster year," said Nadal after the Madrid final. "He was better. You have to accept that.”

Djokovic arrived at Roland Garros as the on-paper favourite for the title and he happily took on the role, cruising through the first week and receiving further help with a quarter-final walkover against Fabio Fognini. But all good things must come to an end. Federer snapped the Serbian’s winning streak by prevailing in a four-set semi-final thriller.

“These were the best months of my life, an incredible period. It had to end some time,” Djokovic reflected after the match. “Unfortunately, it came in a bad moment.”

Although the defeat was disappointing, it was hardly a knockout blow to his confidence. Djokovic immediately regrouped by ousting Nadal in the Wimbledon and US Open finals, with another Masters 1000 crown in Montreal (d. Fish) sandwiched between those triumphs. The Serbian finished the year with a stunning 10-1 combined record against Federer and Nadal, and beat the Spaniard in all six finals they contested. 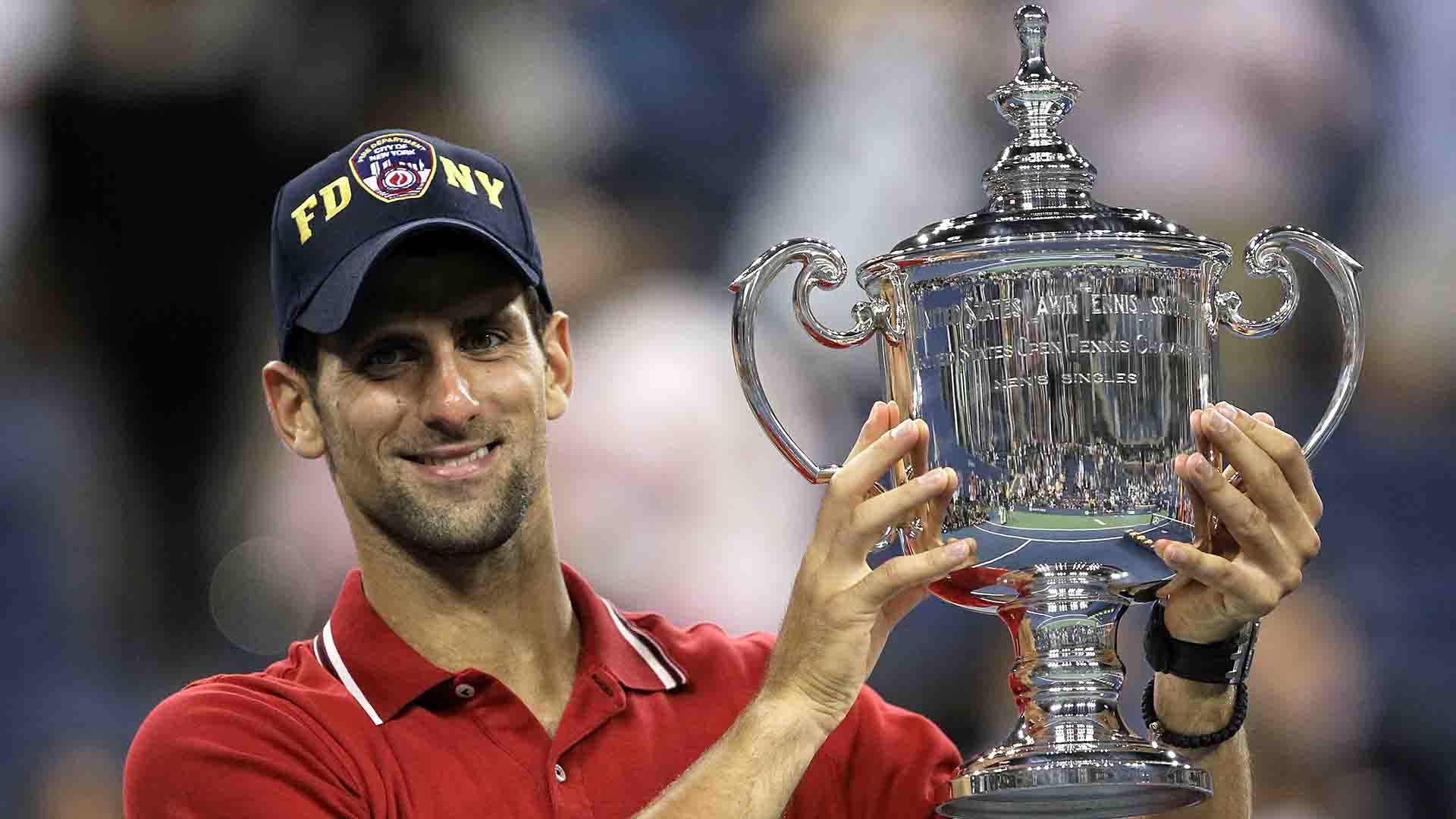 Slight tweaks made to Djokovic’s game contributed to his dominance that year. A beefed-up second serve led to him winning 61 per cent of second-serve points prior to arriving in Cincinnati, compared to 52 per cent throughout the 2010 season, according to the Infosys ATP Stats Leaderboards. Greater efficiency in his second-serve return points (58% overall) contributed to him finishing 2011 as the season leader in return games won (39%).

Djokovic would love nothing more than to surpass those statistics this season. But while some fans and tennis experts may soon start comparing Djokovic’s current year to his 2011 performance, the Serbian will likely not join them in that analysis.

You May Also Like: Here's Why Djokovic Dominates Tie-breaks

“I don’t like to compare years,” he admitted in 2011 Montreal. “I think every year is a different experience [and] a different challenge. You grow. You evolve as a person and a player.”

Although Djokovic is understandably a much different person and player than he was nine years ago, his 2011 numbers still remain the benchmark to beat. If he can maintain his flawless start to 2020, it’s possible he could establish a new banner season for himself.