Novak Djokovic celebrates breaking the record for weeks at No. 1 in the FedEx ATP Rankings at a special event in Belgrade.

Djokovic Celebrates 311 Weeks At No 1 In Belgrade

Novak Djokovic joined hundreds of fans outside Belgrade’s city hall on Monday night in celebration of setting a new all-time record for most weeks at No. 1 in the FedEx ATP Rankings.

The Serbian, who has spent 311 weeks in the top spot to overtake Roger Federer tally of 310 weeks, watched a fireworks display in front of the Djokovic family restaurant in Belgrade. Bigger buildings in the city were illuminated with Djokovic’s portrait and there was also a video projection of the best moments of his career.

You May Also Like: How A 'Golden Child' Became The Longest-Reigning Champ In ATP History

“Today is a special day for myself, my family as well as Serbia,” said Djokovic, who was joined by his parents, Srdjan and Dijana. “Thank you for the success, which is not only mine, but of the whole nation.” 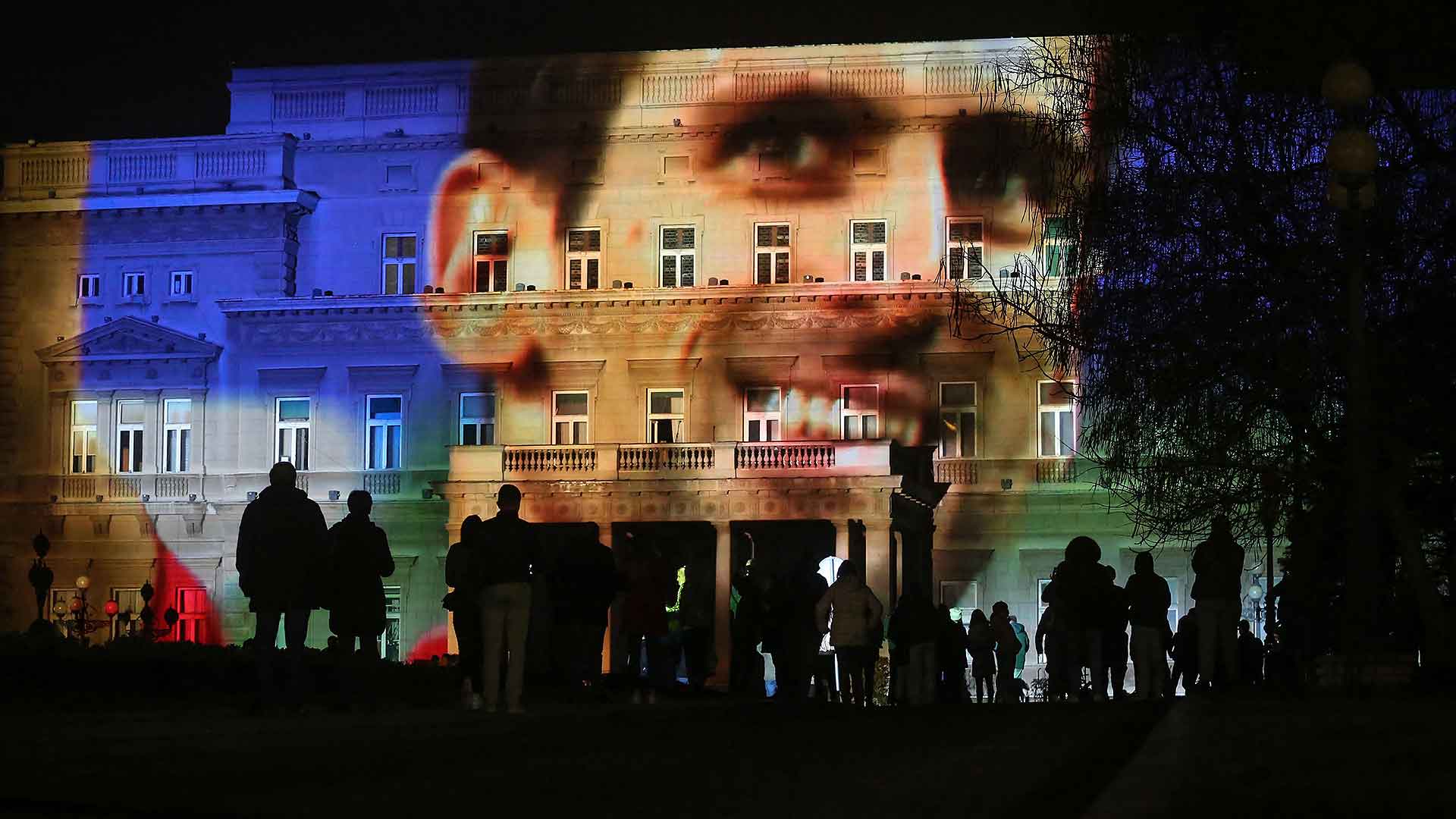 Today we also celebrate @jelenadjokovic, Tara, my mom, Jelena Gencic and all of the incredible women in my life and around the world ❤️ thank you for all you do and who you are ❤️❤️❤️ #InternationalWomensDay pic.twitter.com/hvEzmqkFE1