Fabio Fognini and Novak Djokovic reach the Indian Wells semi-finals in their first tournament as a team.

Djokovic Doubles Success: 'I Was Wondering Why This Didn't Happen In Singles'

World No. 1 Novak Djokovic suffered a stunning defeat against Philipp Kohlschreiber on Tuesday in the third round of the BNP Paribas Open. But shortly thereafter, the Serbian returned to the court alongside Fabio Fognini, defeating 2015 Nitto ATP Finals champions Jean-Julien Rojer and Horia Tecau 7-6(6), 2-6, 10-6.

"I had to get over it in an hour, because I played doubles," said Djokovic, cracking a smile. "I must admit I was thinking about it. When I hit a good return, I was wondering why this didn't happen in singles. But it is, I guess, part of the world that we are in, the world of tennis. It's part of our world, and we just have to bounce back very quickly. And in this case, it's good for me that I'm participating in doubles here, because I get a chance to rectify the wrongs.

"[It's] not easy mentally to refresh your mindset and concentration and get the right intensity on the court so quickly after disappointing loss in singles. But it's not the first time. I have done it in the past. I'm happy that we managed to pull that one through. We beat a very experienced doubles team."

Djokovic and Fognini are the first team into the semi-finals in the California desert, triumphing after one hour and 36 minutes. The Serbian-Italian team nearly let slip a 6/1 lead in the Match Tie-break, but moved through nonetheless. This is Djokovic's first trip to the last four of an ATP Masters 1000 event in doubles since partnering Janko Tipsarevic to the semi-finals of the Rogers Cup in 2015. That year, Fognini teamed with Simone Bolelli to win the Australian Open.

"I love playing doubles. I don't play often. I play few times a year. So these are the rare occasions where I could potentially do well," Djokovic said. "I've got a Grand Slam champion on my side of the net, someone that has great hands in doubles." 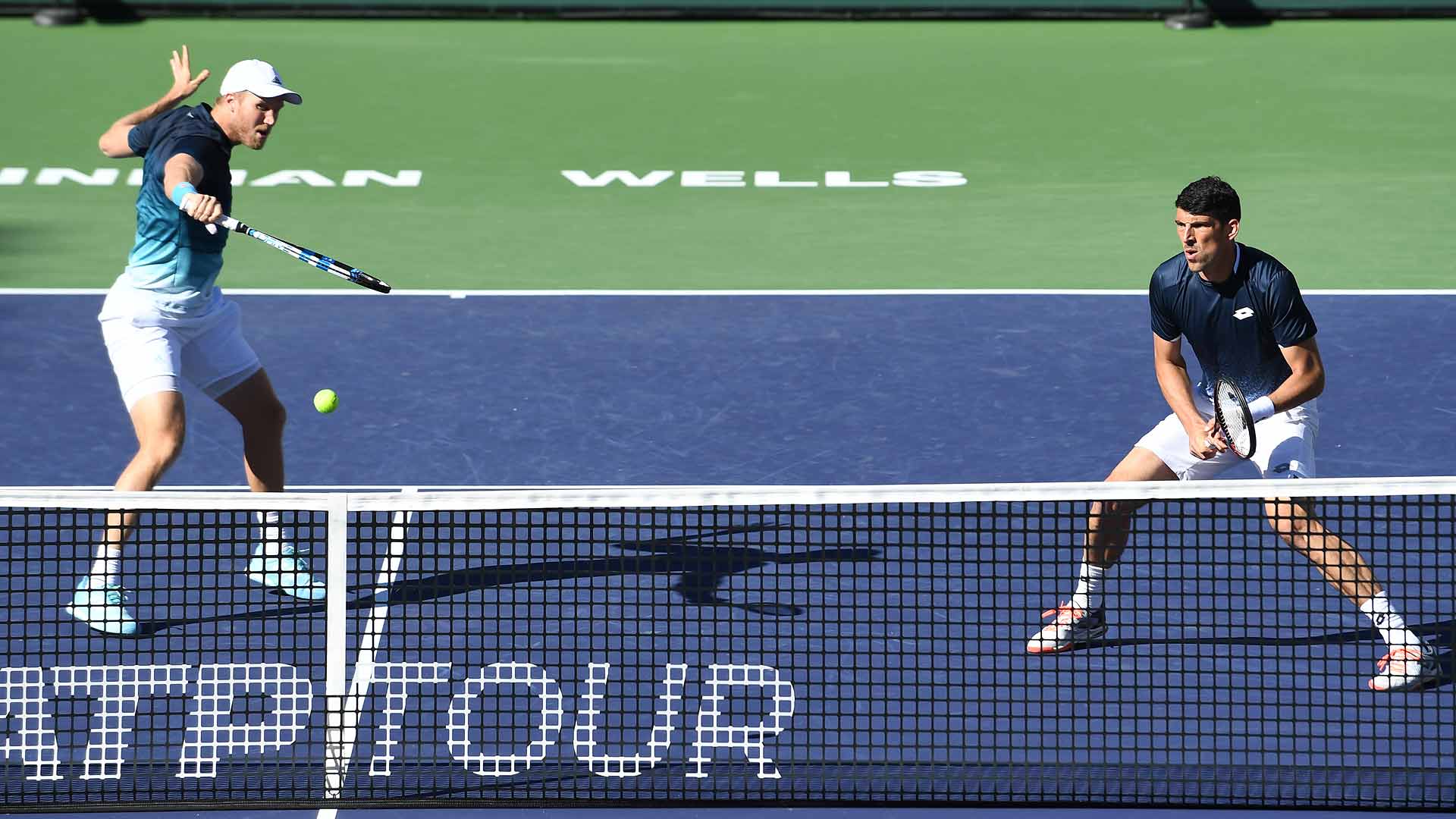