Novak Djokovic will begin his hunt for a second Roland Garros crown on Day 3 in Paris, when he faces Mikael Ymer of Sweden in the first round on Court Philippe-Chatrier.

The World No. 1 arrives in the French capital in red-hot form, having lifted his fifth Internazionali BNL d’Italia trophy earlier this month. Djokovic’s victory in Rome took his record this year to 31-1, with four trophies from five events.

Djokovic is chasing history at Stade Roland Garros, four years after he became only the third player to hold all four Grand Slam singles trophies at the same time following a four-set win against Andy Murray in the 2016 championship match.

The Serbian has his sights set on chasing down rivals Roger Federer and Rafael Nadal on the Grand Slam titles leaderboard. Djokovic currently owns 17 trophies at the level, two behind Nadal and three behind record-holder Federer.

If Djokovic were to win his second trophy on the terre battue, he would become the first player in the Open Era to claim all four Grand Slam singles crowns on multiple occasions. Last month, Djokovic achieved the equivalent feat at ATP Masters 1000 level. The 33-year-old completed his second Career Golden Masters by capturing his second Western & Southern Open crown.

If Djokovic is to move closer to those records, he must first overcome Ymer. The 22-year-old, who competed at last year’s Next Gen ATP Finals in Milan, is making his second straight appearance in the main draw at Roland Garros. At last year’s event, his Grand Slam main draw debut, the World No. 80 reached the second round. 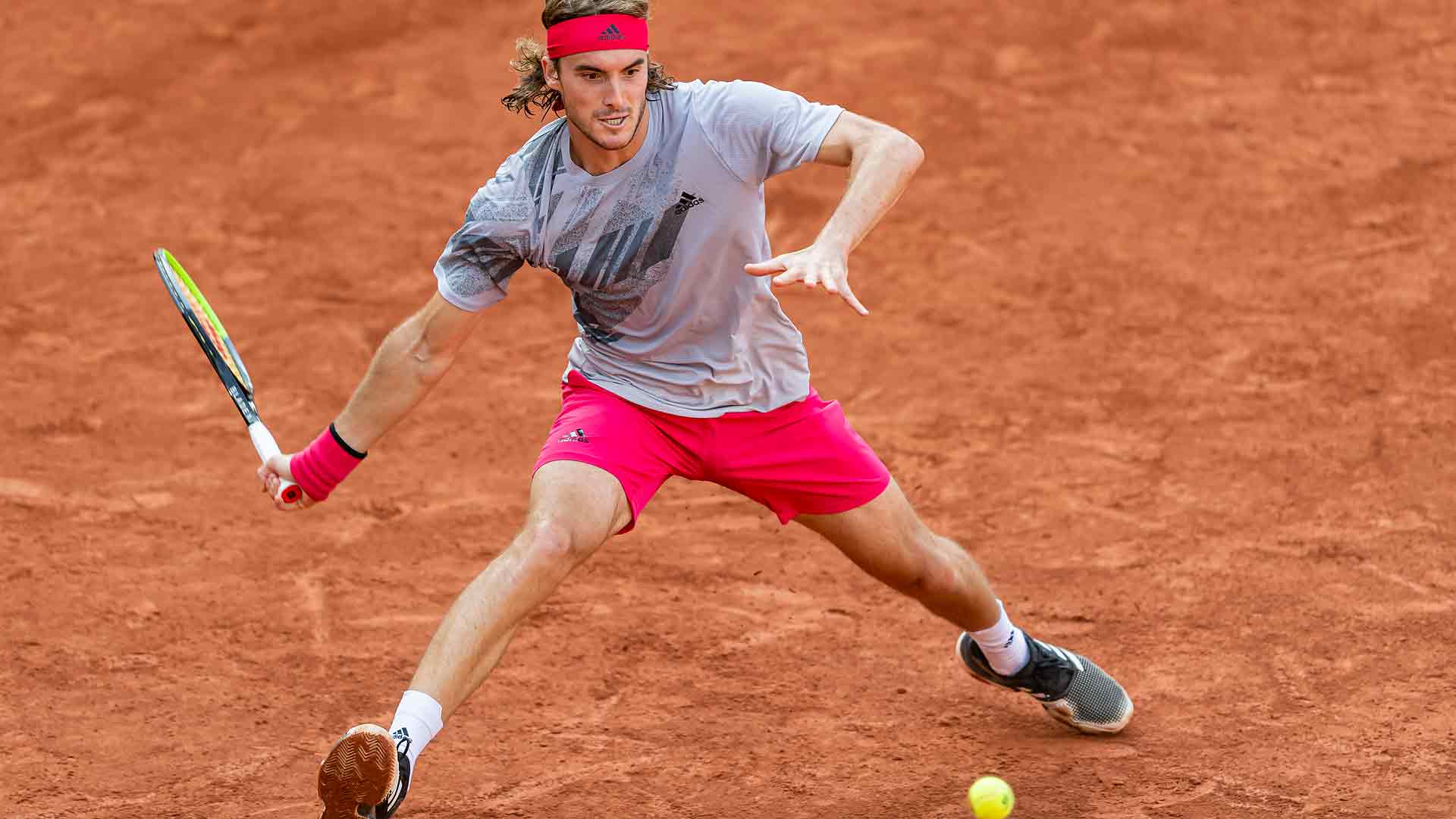 Fifth seed Stefanos Tsitsipas returns to action on Court Suzanne-Lenglen, just two days after a runner-up finish to Andrey Rublev at the Hamburg European Open. The reigning Nitto ATP Finals champion faces Jaume Munar, for the second time in their ATP Head2Head series, in his opening match of the tournament.

Tsitsipas and Munar’s only previous clash came at the 2018 Next Gen ATP Finals in Milan. The Greek defeated Munar in four sets at the round-robin stage, earning one of five victories en route to the trophy.

Tsitsipas will be aiming to add to his impressive 2020 record this fortnight. The World No. 6, who lost an epic five-hour, nine-minute battle against Stan Wawrinka at this event last year, is in third place on the 2020 ATP Tour match wins leaderboard with 22 wins from 31 matches. Only Djokovic (31) and Rublev (25) own more victories this year.

Fresh from his third ATP Tour title run this year, Hamburg champion Rublev will open his Roland Garros campaign on Court Simonne-Mathieu. The 13th seed will aim to secure his first Roland Garros victory against Sam Querrey. Rublev is making only his second main draw appearance at the clay-court Grand Slam championship, following a five-set loss to Diego Schwartzman in the 2017 first-round.

Ninth seed Denis Shapovalov will look to build on his semi-final run in Rome when he takes on home favourite Gilles Simon in the final match on Court Phillipe-Chatrier. The #NextGenATP Canadian has won nine of 12 matches since the ATP Tour resumption, which also includes a run to his first Grand Slam quarter-final at the US Open.

Roberto Bautista Agut meets Richard Gasquet for the ninth time in their ATP Head2Head series on Tuesday. New father Bautista Agut has won six of his previous eight contests against Gasquet, but this will be their pair’s first clay encounter.