Ivan Dodig and Mate Pavic captured their second ATP World Tour team title on Sunday at the Chengdu Open. The top-seeded Croatian team swept past American Austin Krajicek and Jeevan Nedunchezhiyan of India 6-2, 6-4 in the 51-minute final. The duo lost just 10 of their service points and saved all six break points they faced.

“It’s great for me, my first time in Chengdu,” said Dodig. “The tournament is amazing, so to finish the week with the trophy is a great feeling. We played some good matches here and we’re leaving here very happy.”

Dodig and Pavic, who picked up the German Tennis Championships presented by Kampmann in July 2017, improved to a 17-6 team match record overall. They split $57,990 in prize money and earn 250 ATP Doubles Rankings points.

“Every time we play a tournament, we want to win it,” said Pavic. “We don’t play many tournaments together, but we play a few every year. It’s our second title from two finals. We played better and better with every match this week. We don’t know when we’ll next play together again.”

World No. 24 Dodig has now lifted 11 tour-level doubles trophies, including the BMW Open by FWU in May (w/Rajeev Ram), while World No. 4 Pavic, who first rose to No. 1 in the ATP Doubles Rankings on 21 May, has clinched 13 titles. He has won four in 2018 with regular partner Oliver Marach.

Krajicek and Nedunchezhiyan, who first teamed up in July, earned $30,490 and 150 points. 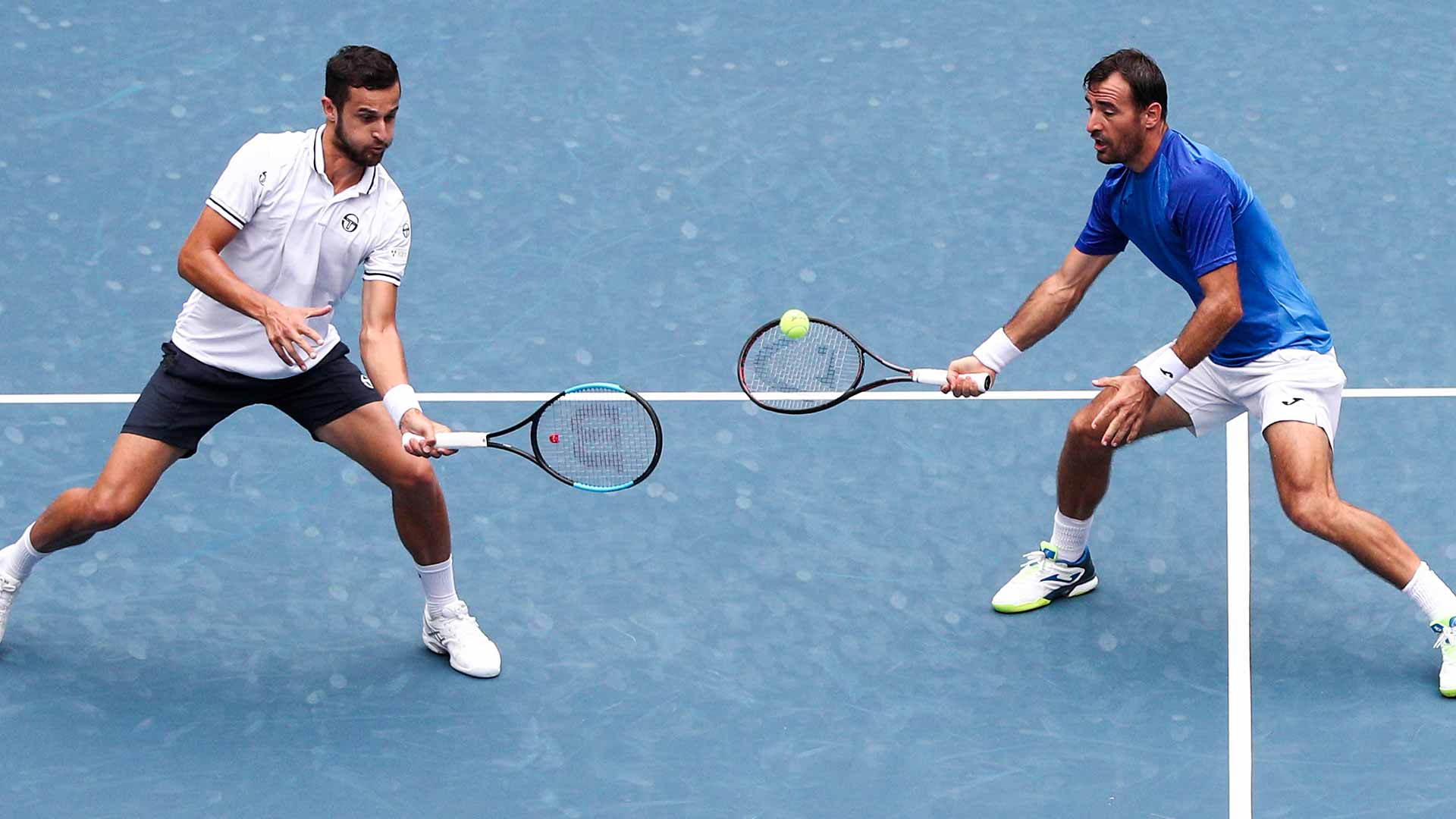