The Bryans, Cabal/Farah and Rojer/Tecau have shown that staying together can have its perks.

Jonathon Braden
This article contains:
The three teams have showed success can come with sticking together

They are the anomalies; the exceptions, not the rules; the stories that stand out. Jean-Julien Rojer/Horia Tecau, Bob Bryan/Mike Bryan and Juan Sebastian Cabal/Robert Farah have all played doubles together on the ATP World Tour for at least the past five years, and even longer for the Bryans – since 1998 – and Cabal/Farah – since 2011.

Their counterparts have switched partners over the years, seeking new combinations to help them reach the top of the ATP Doubles Rankings. But the trio of teams have chosen the opposite route – one of stability, consistency and knowing the person by your side in Indian Wells in March will also be with you in Paris in November.

“A lot of times teams lose and the grass is always greener. You never point the finger at yourself, and you're always looking for a better player,” Mike Bryan told ATPWorldTour.com. “We're twins. We've been together since day 1, 40 years... We know we're sticking together.” 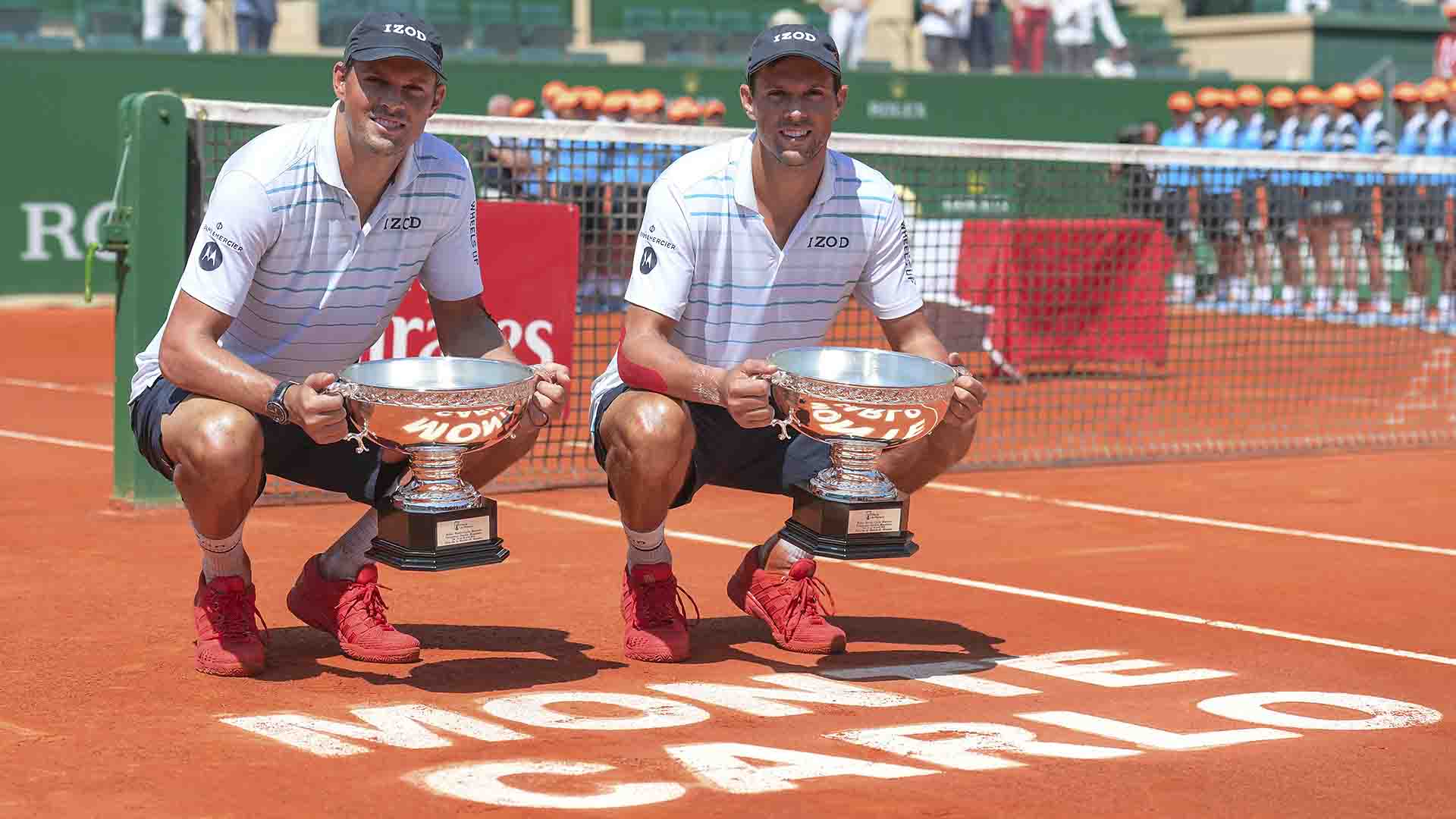 The Bryans, like the other teams, have also experienced the success that can come with such commitment: At the Rolex Monte-Carlo Masters in April, they won their 38th ATP World Tour Masters 1000 title.

Commitment like that, though, isn't limited to partners linked by blood. Rojer/Tecau, just like the American twins, have been dedicated since day one.

“Building a team takes time. You don't get it in two, three weeks,” Tecau told ATPWorldTour.com. “For us it took a few months until we got it going and we got some titles, and we started doing well in the big tournaments... We were putting in the work, so we knew that it was going to come.” 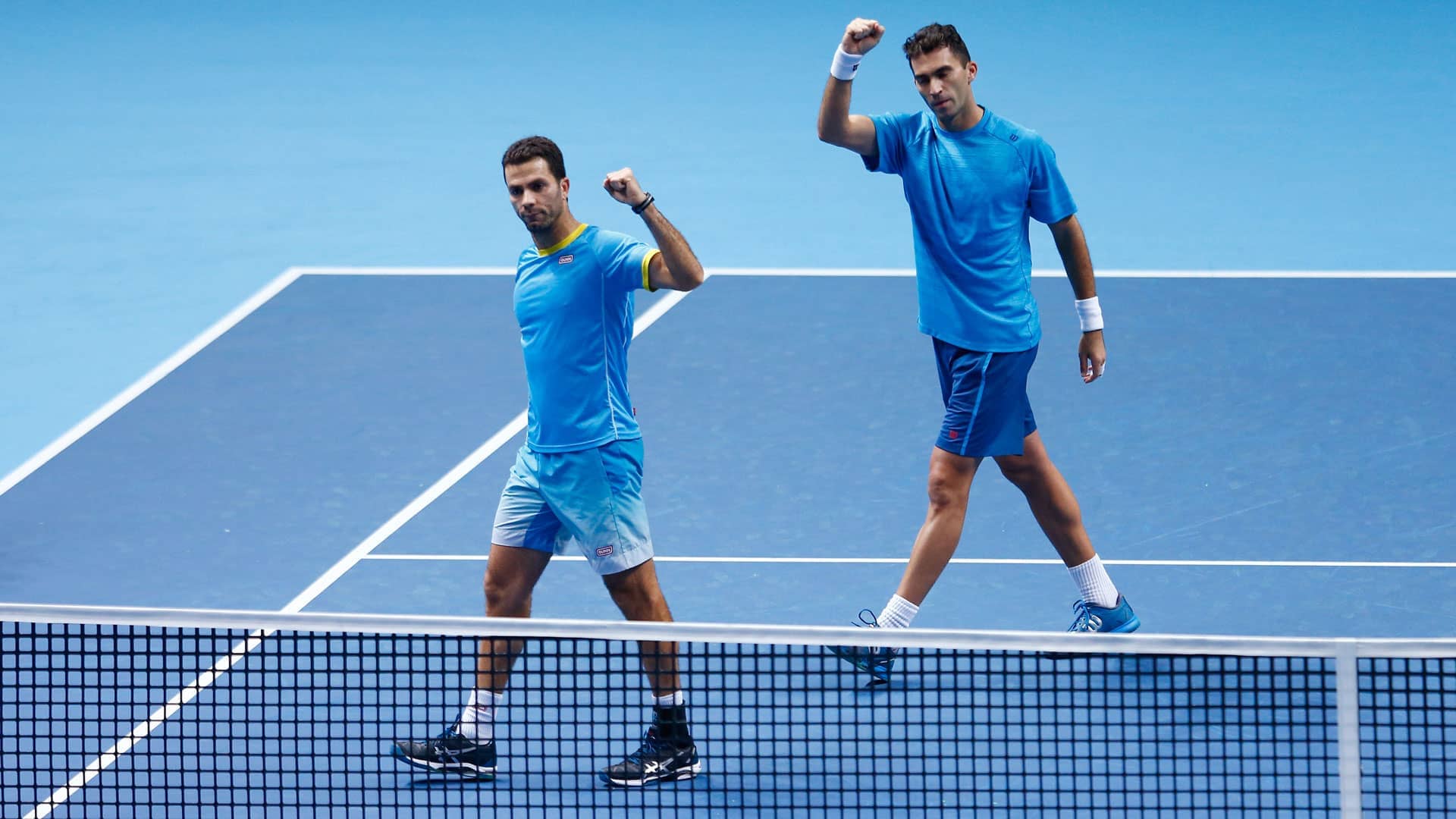 He and Rojer agreed to work together towards the end of 2013. Tecau had finished a one-year stint with Max Mirnyi; Rojer was coming off a two-year partnership with Aisam-Ul-Haq Qureshi of Pakistan.

Both were keen on something more long-term. “We didn't want to be one of these teams that come in, and it doesn't work out and bail on the whole thing,” Rojer told ATPWorldTour.com.

But despite their past success, they struggled early. They made the long trip over to Australia, played four matches and won just one.

Little by little, though, they perfected their plays, and the titles – eight to be precise – followed in the first 12 months. In year two, Rojer/Tecau won Rotterdam, Wimbledon and the Nitto ATP Finals.

Rojer, however, is the first to point out that it hasn't been all smiles and hugs since they started hoisting trophies. Their different personalities – Rojer is a talker; Tecau more quiet – have clashed, and they've left the court sulking more than once.

Watch Uncovered: Rojer/Tecau Behind The Scenes

“We didn't have the year that we wanted in terms of Slams and Masters [1000s]. But because we stuck together and we kept believing in the team, kept working, that's why we won in New York,” Tecau said. 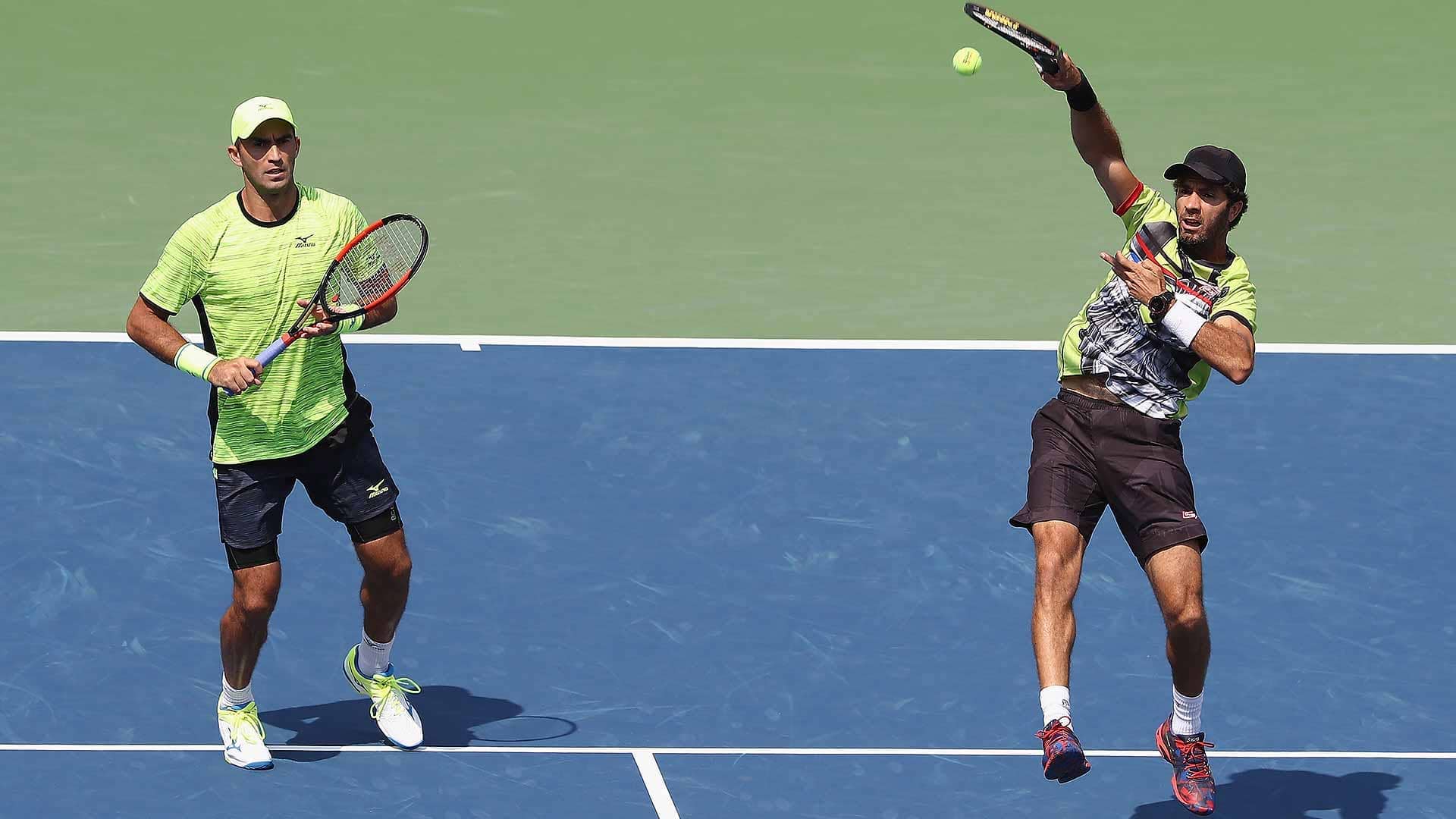 Injuries, along with different personalities, can also derail teams. One player sits out while the other might be playing – and winning – with someone else. But Cabal/Farah have navigated that – and every other obstacle – together.

Last year, Farah missed two months, and Cabal, with Treat Huey, won the Abierto Mexicano de Tenis Mifel presentado por Cinemex in Los Cabos. But the idea of switching partners has never come up for the Colombians, who met when they were about 5 years old, grew up together and have played on tour together for seven years.

Watch Uncovered: Cabal/Farah Behind The Scenes

“It's just not in our mind; we're not wired that way,” Farah told ATPWorldTour.com. “When defeats come, we just work on whatever's going wrong and why we're losing to get better and win again.”

The two reached their maiden Grand Slam final in January at the Australian Open and in May, they won their first Masters 1000 title at the Internazionali BNL d'Italia in Rome. 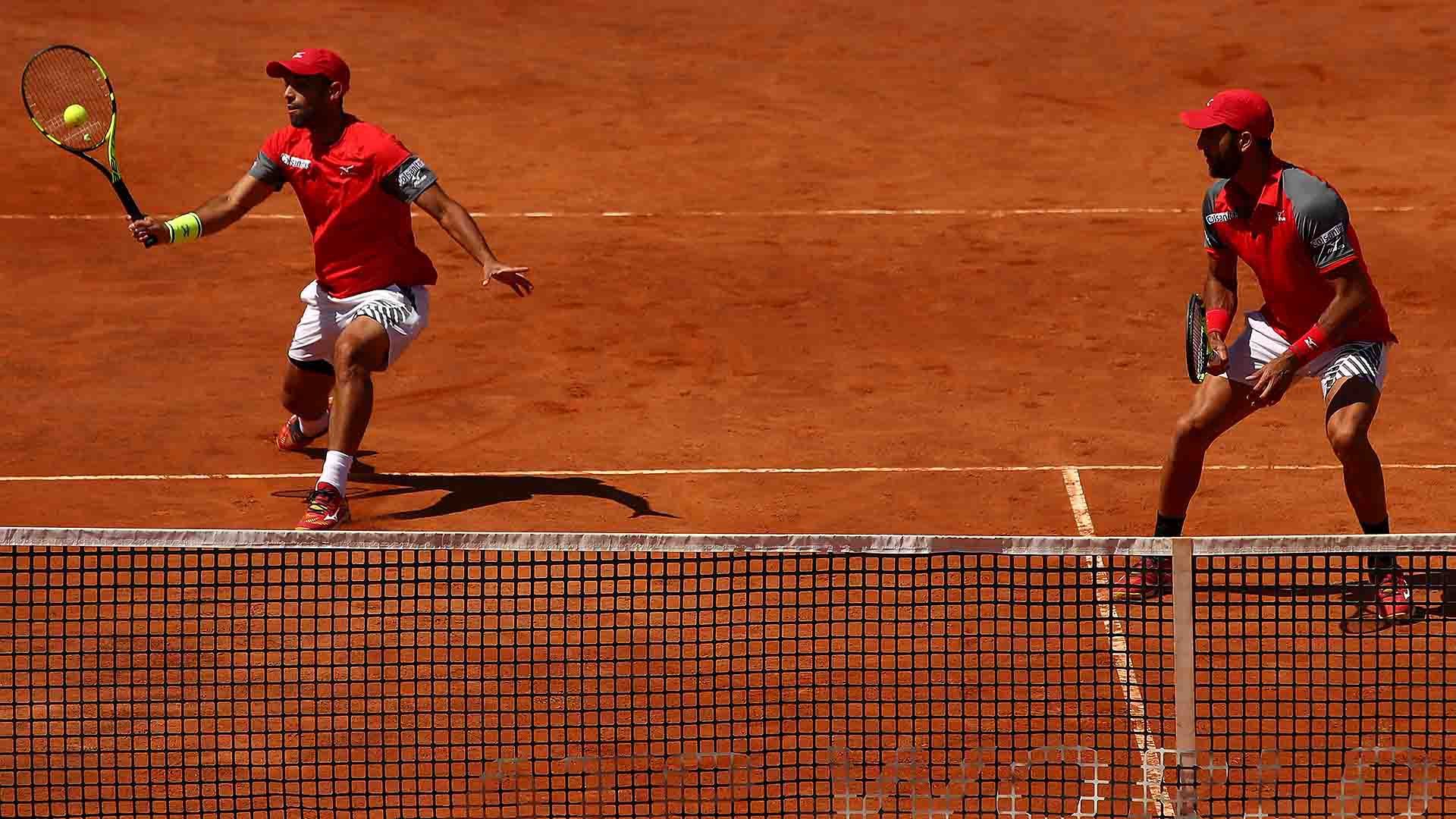 All three teams bemoan the frequent changes in doubles teams. They wish more squads would be like them: Focus on two, three years from now rather than staring at the past few weeks of results. Those new partnerships then might enjoy the success that can come with committing to one team.

“When we started the partnership it was like, 'Let's play together and get really good at this. Let's see how we can get ourselves to be the best team',” Tecau said.

“We didn't give ourselves a month, six months, a year – it was unlimited. And that's what we've been doing since. There's no Plan B. This is the team, and we're working to get better, all the time.”