The ATP editorial team has enjoyed reading alternate endings to some of the most memorable matches in recent history, as part of the fourth instalment of our Fan Essay Contest.

Writers aged 18 and under were asked to write an essay of 500 words or less on the topic: ‘If you could re-write history and turn one defeat of your favourite player into a win, what match would that be and why?’

The winning entries are featured below:

If I would change one part of the history of my favourite tennis player, Grigor Dimitrov, that match would be the Australian Open classic semi-final encounter between Rafael Nadal and Dimitrov.

The reason behind why I would change that match is because of the intensity put into the match, both players back and forth like a hardcore table tennis match or a close soccer match. The passion and never-giving-up spirit from Grigor mixed with the fiery attitude from Rafael always makes it an intriguing match to watch. The most excruciating pain that I ever had in front of the TV, sweat dripping down both players’ faces, stamina shooting down lower and lower, and intensity exceeding the limit. I was devastated when Grigor lost.

I imagine the ending being this - Dimitrov and Nadal tied down to the very last minute in the tie-break, Grigor is 15/16 down to the match point of Nadal. It’s Dimitrov’s turn to serve, he hits the ball over the net and unleashes an ace with the utmost topspin ever, now the score is tied 16/16.

Now it is back to Nadal to serve, he hits a good serve, Grigor is able to hit it forward, Rafa hits the cross-court all the way to the right, Grigor hits the ball straight down the line, Rafa goes full speed ahead all the way to the ball to return the ball, and then out of the blue, Grigor unleashes a super backhand swing down the line, Rafa is unable to get back in time.

At first, Grigor was down 15/16 and now he's leading 17/16. Now on-screen, the big bold letters, MATCH POINT. Now it’s Grigor’s match point and serve, he smashes the serve down to Nadal, but Rafa doesn’t return the ball and the serve is called out.

Grigor challenges it, everyone in the stadium looks onto the challenge screen, as the ball flies in the replay, nerve-racking emotion from everyone around. The short suspense and silence are momentarily turned into loud cheers and celebrating shouts. The ball has caught a little glimpse of the line, Grigor has won the tie-break, and that is how I imagine the ending being like, subsequently Grigor goes on to win the final too. 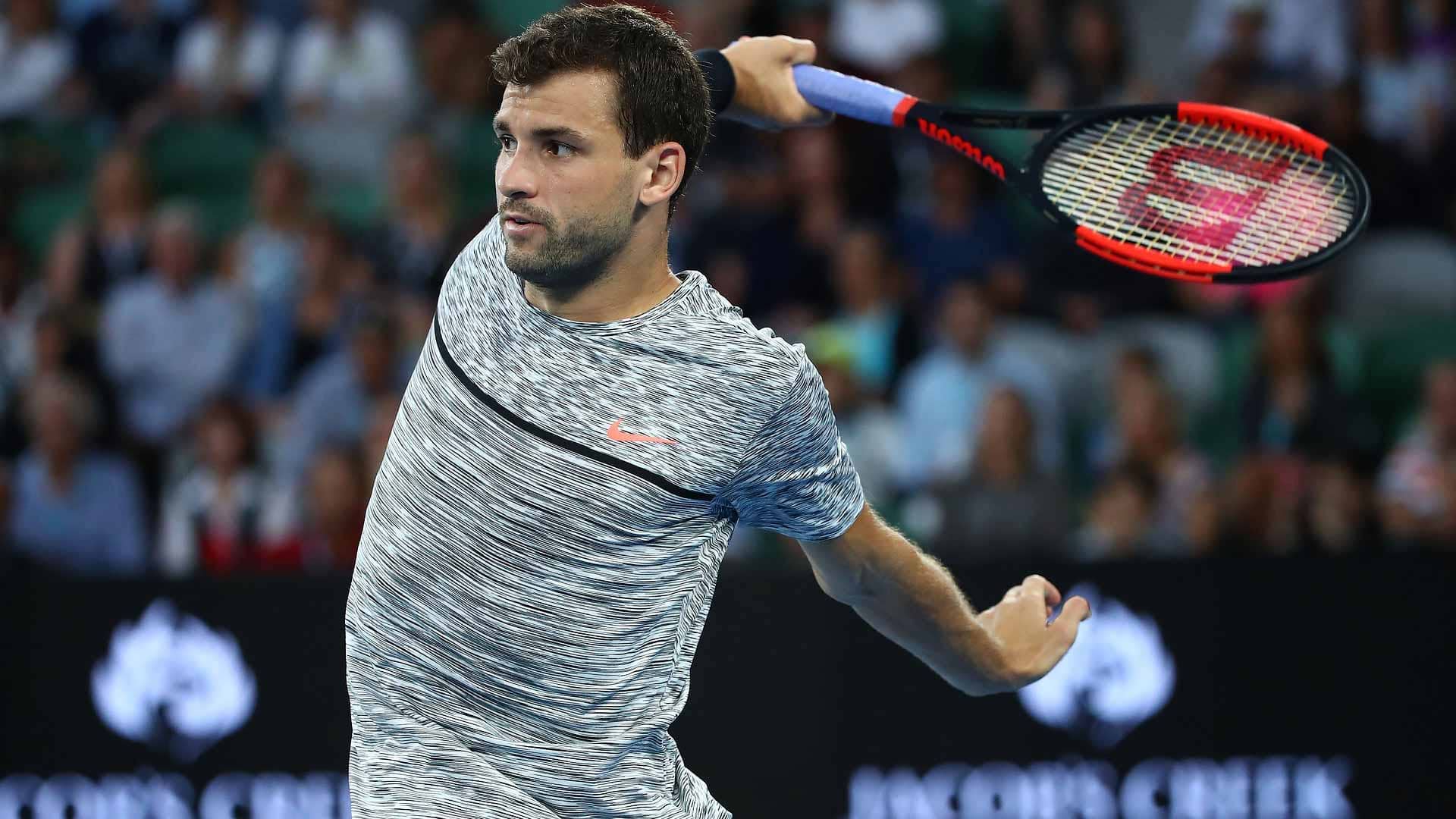 Throughout Federer's tennis career there have been many painful defeats, included in those, many finals and matches that could have changed the course of history on many of these occasions.

I choose the final of Wimbledon 2019, because of how recent, key and painful that match was. Federer, 37 years old and almost 38, was returning to a Grand Slam final, at an excellent level and beating Nadal in the semi-finals.

It was a very good and long match, where Federer's level was always higher than Djokovic's, but that at decisive moments, the Serbian showed his best level. The match was lived with tremendous intensity, where the Wimbledon public all they wanted was to see Federer succeed again in the cathedral of tennis. I lived each point with a passion that you can't even imagine, and more than anything in that fifth set. My hands were sweating and trembling, my heart was beating at 200 an hour, as if I were the one playing there on the Wimbledon court against Djokovic.

We all knew it was a historic match, because Federer was going to win the 21 and consolidate as the best in history, or Djokovic was going to win and get closer and closer to Nadal and Federer. And perhaps Roger missed one of the last chances to win a Grand Slam.

My alternate ending is clearly watching Federer convert one of the two match points he had on that 8-7 in the fifth set, watching him cry and the crowd jumping with excitement. Telling the world that he is the only king of this sport.

If Federer won this final, clearly everything changes, the whole world of tennis would be talking until today, about how incredible the final was that Federer beat Djokovic with almost 38 years of age. Roger didn't have to prove anything to anyone. For me, it would have earned the GOAT title.

It was an incredible game and where I saw Roger play one of his best matches. It was amazing to see his agility and ability to move so fast on the court, beating Djokovic in every aspect of the game. After this defeat I did not cry, but because I was in shock. He did not know what he had lived, what he had seen. Those 2 match points, and those 2 break points that escaped him on 11-11 of the fifth set ... all that has stuck in my head until today. It is a difficult game to overcome and clearly that a Federer victory would have changed the history of tennis. 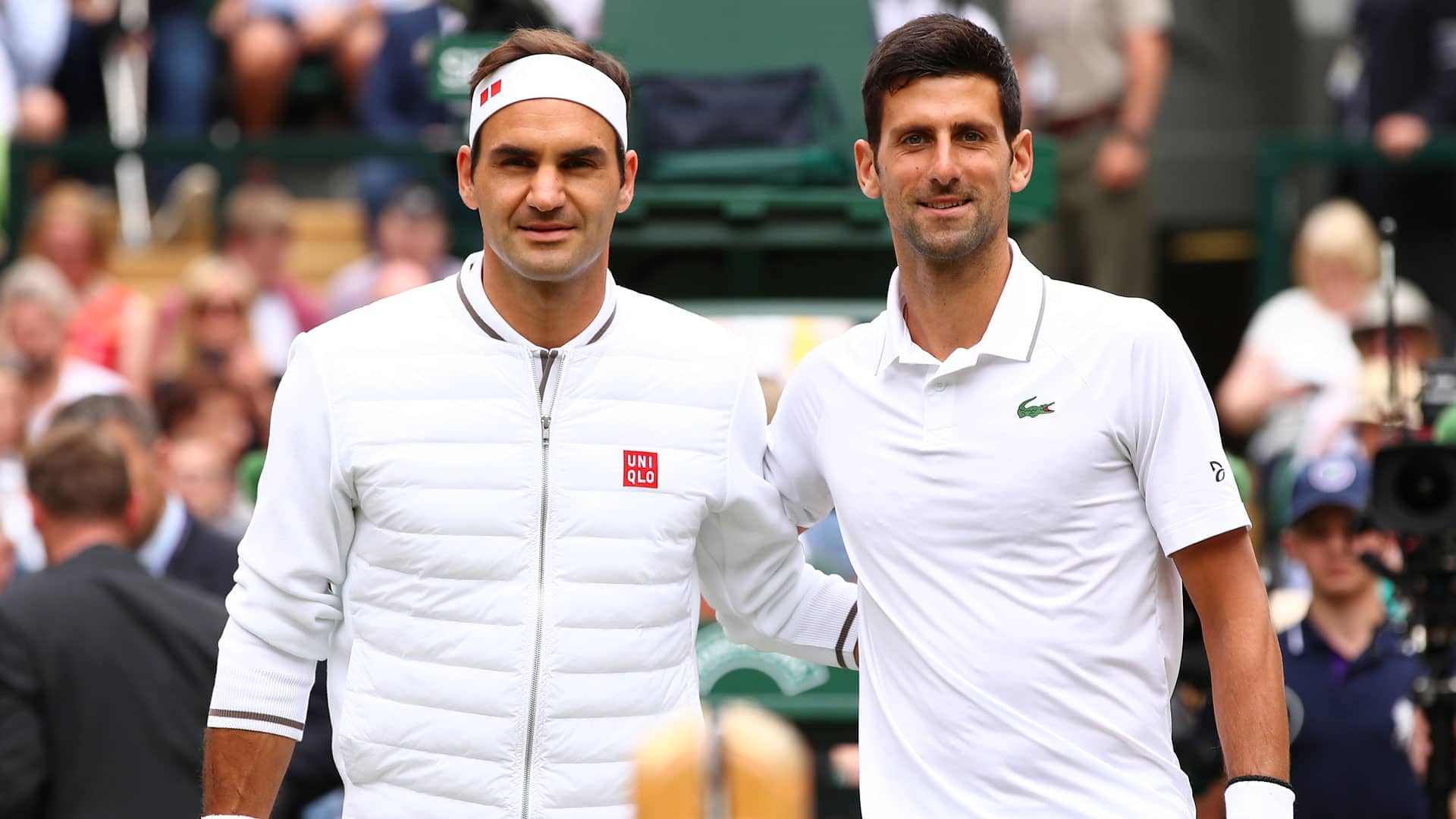 I watched eagerly as Nadal began his title defense at the year’s first major. Seeded second, he breezed through his first four matches and finally met his match against fifth seed Andy Murray for a spot in the semi-finals. Nadal was the favourite, but the rallies were always long and pleased the crowd.

After back-to-back exchanges of breaks, Murray consolidated his and won the first set 6-3. The second set was the same; both men held until Nadal broke and served for 5-2. He was broken back immediately, and at 5-5, Nadal tumbled to the ground after a serve, but it didn’t seem important. I worried that the end was near for Nadal, but nevertheless, he went on, and the set was to be decided in a tie-break where Nadal ultimately succumbed.

The pain from the fall resurfaced at 0-1 in the third set when Nadal took a medical timeout. He was able to play for two more games, but eventually made the understandable decision to retire, which led to a heartfelt exit. I felt horrible for Nadal, but if you told me he would go on to win the three remaining majors that year, I wouldn’t believe you.

In addition, if he won his quarter-final match, he would face Cilic, the lowest-ranked player in the semis, against whom he owns a 6-2 record on hard courts. Nadal was the on-paper favourite, and there is no stopping him once he is deep in a Slam.

If he had some more luck during his career, he could have avoided injury and won the 2010 Australian Open, and carry his form into Roland Garros where he has had endless success. That could put him in the lead for the most Grand Slam titles. But, you have to accept what has happened, and perhaps pretend that what you wanted to happen is actually what did take place.

Nadal was down two sets to love against Murray, but Nadal, if anyone, is the player that can win even from a deficit such as this one. Murray seemed to be checked out mentally, but Nadal gathered himself to win the third set 7-6, and then the next two 6-1, 6-0 with a bang.

In the semis, Nadal made no mistake en route to beating 14th seed Marin Cilic in straight sets. On finals day, the world waited for two of the world’s best players to go head-to-head. Just like their 2008 Wimbledon match, it went on for hours until Nadal clinched victory 7-6 in the fifth. Another titanic battle between two legends in the history books. 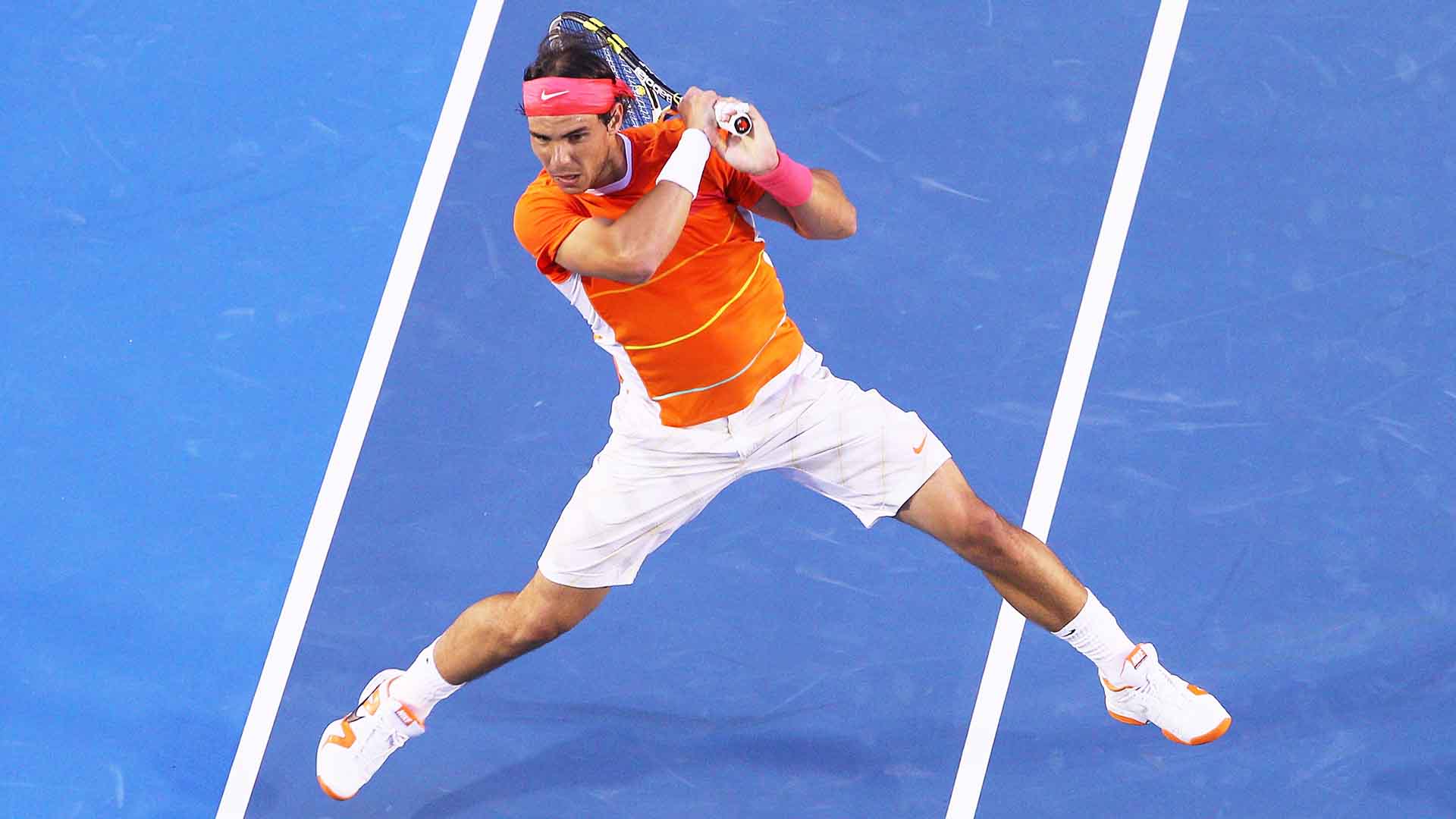