Roger Federer will begin his run in Basel against a qualifier.

Roger Federer has enjoyed another successful season, qualifying for the Nitto ATP Finals for a record-extending 17th time. He holds a 47-8 record, putting him in second this season in terms of winning percentage at 85.5 per cent, which trails only Rafael Nadal (88.9%)

But the Swiss has also had some near misses. Five of his eight tour-level losses this year have come in deciding sets, with three of those coming in quarter-finals and two occurring in championship matches. How has the World No. 3 overcome those disappointments mentally?

You May Also Like: Federer's Path To 10th Basel Title Revealed

Federer will play his 1,500th tour-level match in his opener at the Swiss Indoors Basel, and he has lost 268 times. The 38-year-old has not captured his 102 tour-level titles by dwelling on his defeats.

“I try to keep the highest possible level always. Sometimes it’s the opponent, sometimes it’s your own mind or game that goes off. And of course you work at it with the right work ethic in practice, with the right concentration and everything,” Federer said. “But I would have to go back and look at all the matches I’ve played this season. Only a few stand out to me that maybe I could have won that I didn’t. But if I look back at my whole career I’ve had a lot of matches that I could have won that I lost. But also I won much more than I should have or could have.”

Competing in Basel has always been special for Federer, who served as a ball boy at the event when he was a kid. The nine-time champion has reached the final of this ATP 500 tournament in each of his past 12 appearances. 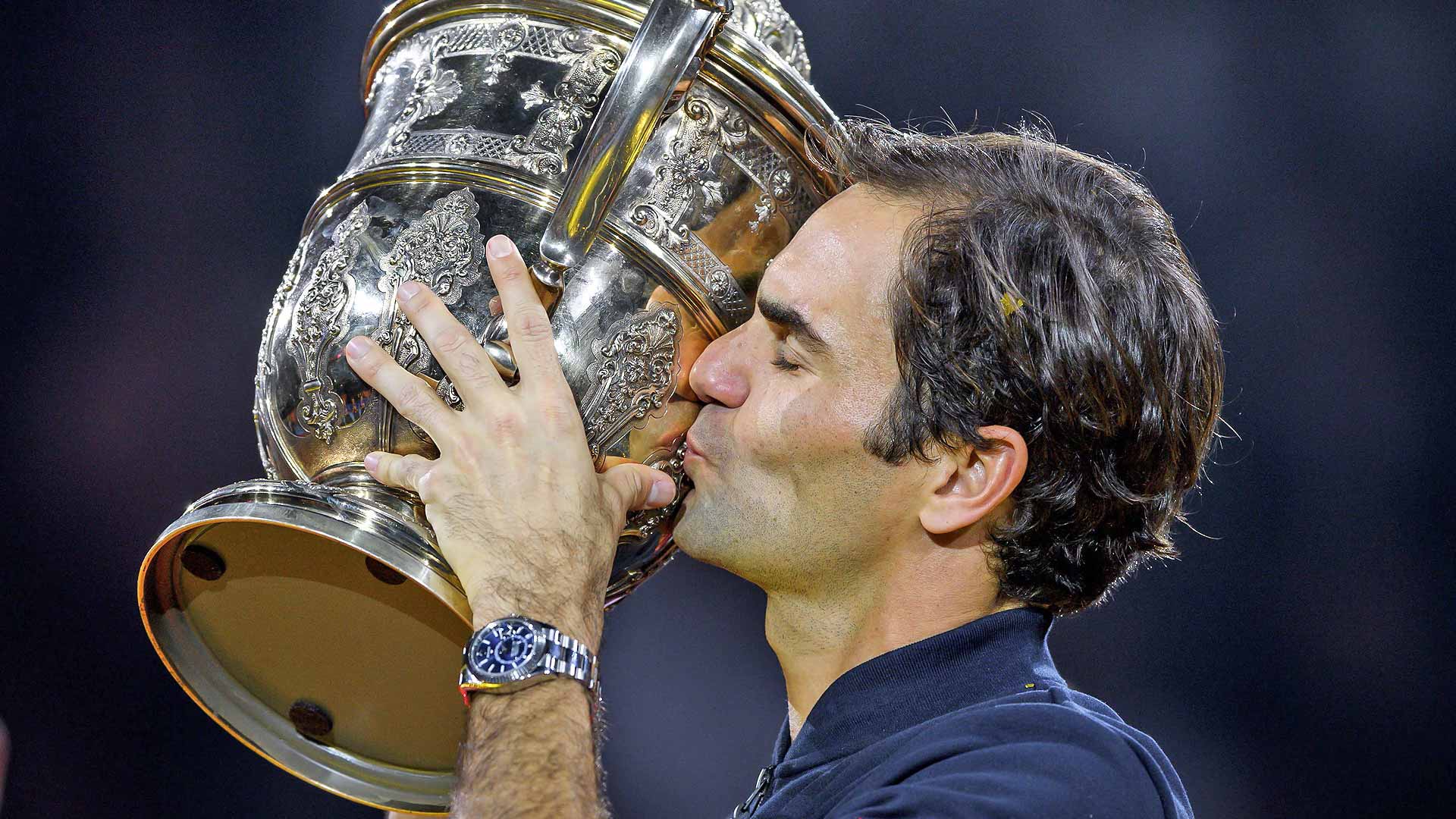 And although Federer has captured three titles this season — it is the 16th time he has accomplished the feat in his career — he has not made it past the quarter-finals in his past three tournaments. So the home favourite will look to use his home event as a springboard for the rest of the year.

“I feel like it’s been a very solid season. It started very well for me and I hope to pick it up now for the year-end,” Federer said. “I love playing indoors as well and I hope it’s going to all happen in Basel… [and that I’ll] bounce back a little bit.”