Infosys ATP Beyond The Numbers and ATP World Tour Uncovered presented by Peugeot show how Roger Federer fares during his first serves and during first-serve returns. Photo: Rob Carr/Getty Images.

If Tennis Eliminated The Second Serve, Federer Would Dominate Even More

Craig O'Shannessy
This article contains:
Infosys ATP Beyond The Numbers shows how Federer fares during his first serves and during first-serve returns

Imagine playing a match with only first serves. Who would win?

When you factor in performance behind first serves and also with first-serve returns, there is just one player in the past 52 weeks who is ranked in the Top 10 on the ATP World Tour in both categories. He is Roger Federer.

You May Also Like: Nadal, Djokovic Would Be Hall of Fame Baseball Players

In looking at the players who round out the Top 10 in this category, it’s a mix of established ATP World Tour stars and a couple of players who might surprise you. 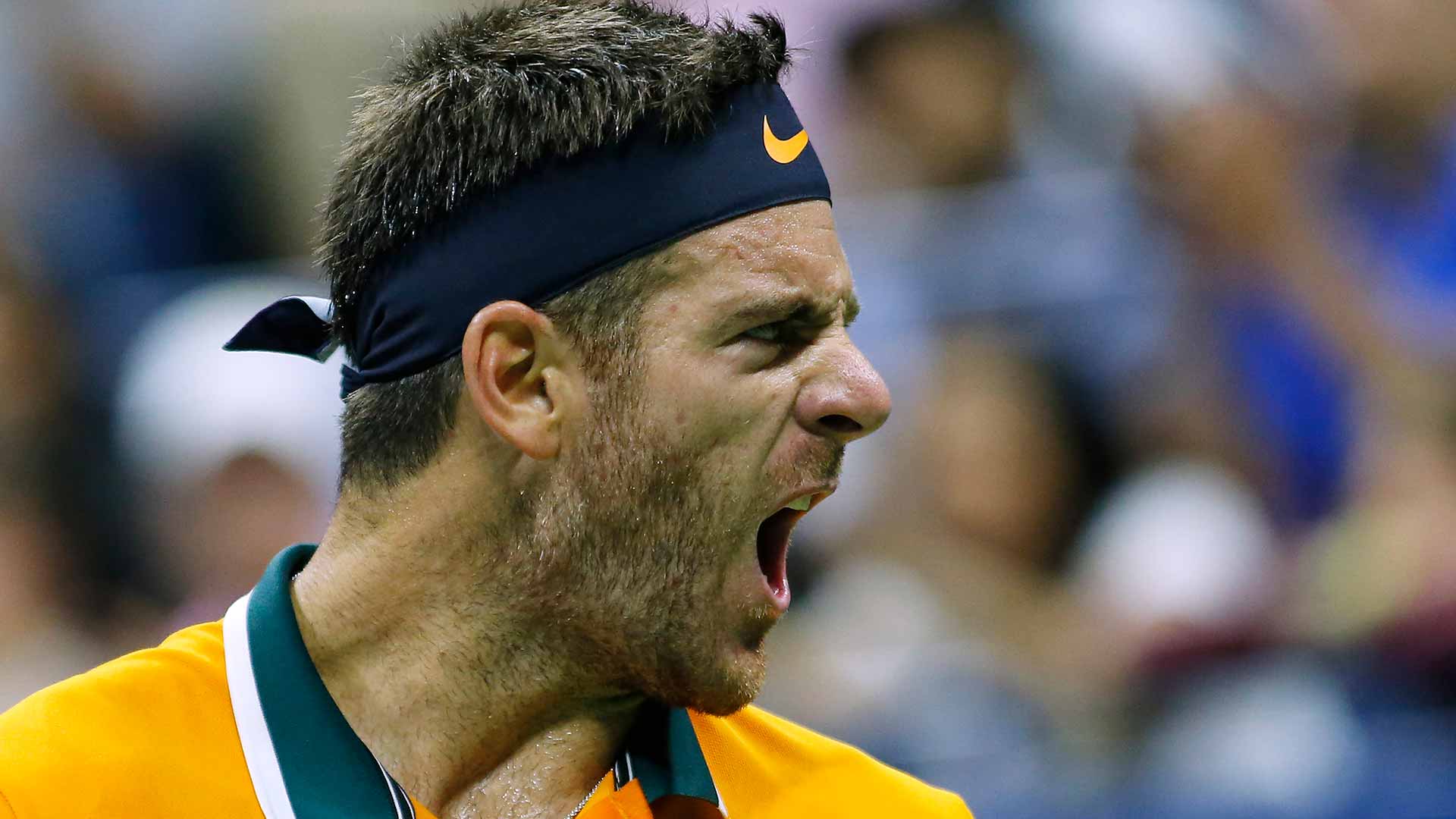 In sixth place is the surging Juan Martin del Potro, who recently made it back to the US Open final. The Argentine started 2018 at No. 11 in the ATP Rankings, but is back up to No. 4 after a strong season that has included titles in Acapulco and his first ATP World Tour Masters 1000 title at the BNP Paribas Open in Indian Wells.

Alexander Zverev is in seventh place on the combined first serve & return leaderboard, and is placed seventh overall in the past 52 weeks in first-serve return points won.

Peter Gojowczyk, a 29-year-old German, comes in in eight place. Gojowczyk won his maiden ATP World Tour title just over a year ago at the ATP World Tour 250-level Moselle Open in Metz and reached two 250-level finals this season, in Delray Beach and Geneva. Grigor Dimitrov is in ninth place, and tied for 10th is Aljaz Bedene and Karen Khachanov.

The first serve is the biggest weapon in our sport, and these players have shown outstanding proficiency in both delivering the first serve and receiving it.