It was all aboard the Federer Express in Basel Friday when Swiss legend Roger Federer inaugurated a sleek new tram named in his honour.

Painted head-to-toe with images from Federer's playing days and decked out inside with factoids about his career and even seats in the style of on-court player benches, the tram is sure to be a traffic stopper when it's pressed into service in the near future.

"The project was very important to me. That is why it is a great honour for me to be able to see the tram on the streets of Basel in the future," Federer said.

Hopping aboard the Fedexpress!🚋🇨🇭Thank you for the incredible honor. It feels like just yesterday I was a boy getting to practice everyday on No.8 🙏🏼 Dangge Basel pic.twitter.com/F396FkIg1H

He later tweeted: "Thank you for the incredible honor. It feels like just yesterday I was a boy getting to practice everyday on No.8," the former No. 1 wrote on Instagram.

Federer, who recently underwent his third knee surgery, has not played since Wimbledon but is eyeing a comeback in 2022. 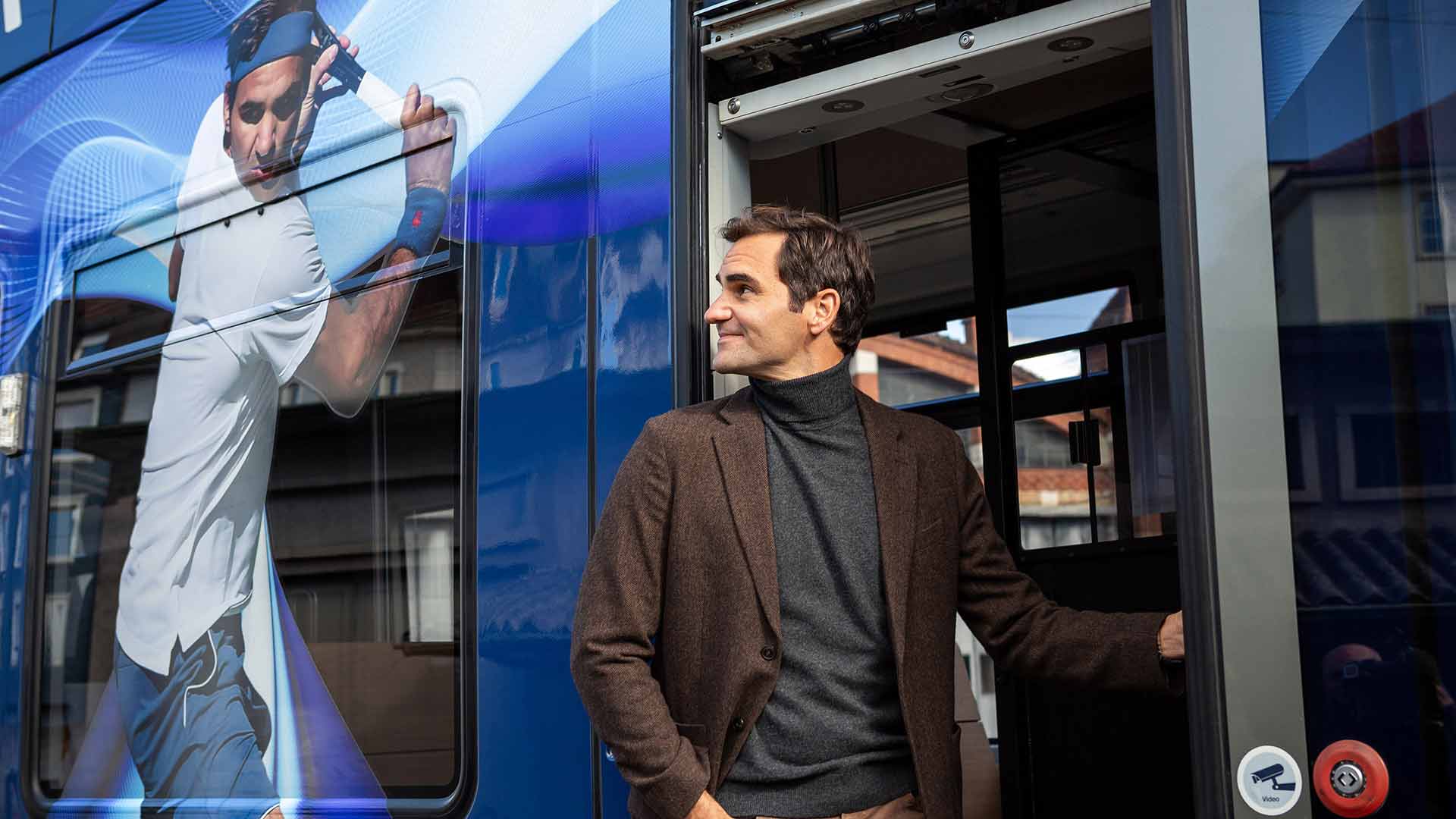