Back With A Bang! Federer Charges Past Istomin In Paris

ATP Staff
This article contains:
2009 champion to next face Cilic

Playing in his fourth match of the year and at only his third tournament, former World No. 1 Roger Federer wasted no time getting back to his winning ways at Roland Garros. The eighth seed was on song against qualifier Denis Istomin on Monday, claiming a 6-2, 6-4, 6-3 victory to reach the second round.

The 2009 Roland Garros champion has been keeping his expectations in check ahead of the year’s second Grand Slam tournament. Federer, who underwent two knee surgeries last year and was sidelined for most of the abbreviated 2020 season, made his return to action at ATP 250 events in Doha and Geneva, where he amassed a 1-2 record.

But he shook off the rust in style against Istomin on Court Philippe-Chatrier. Federer didn’t face a break point across three sets, and extended his ATP Head2Head dominance over the Uzbek player to 8-0.

You May Also Like: Federer Still Learning At 39: 'I Have To Tell Myself To Slow Down'

“I just felt overall much clearer, much better,” Federer said. “Clearly also maybe the type of opponent allowed me to have many different ways to win the point. I knew if I came to the net, that was an option, hitting a drop shot was always an option, taking the ball early was an option.”

“I felt today I really made a bigger effort of going more in swings and not going through it like in the practice, where you just go point for point for point,” he added. “I sometimes have to tell myself, Take a little bit of time, walk to the towel, do something different... That's where I think I felt much more comfortable today because I made an effort to think about it.”

You just love to see it 😍#RolandGarros | @rogerfederer pic.twitter.com/4SXeIdPxqP

Should Federer go on to lift his second Coupe des Mousquetaires trophy next week, he would become the first man in the Open Era to win every Grand Slam championship twice. 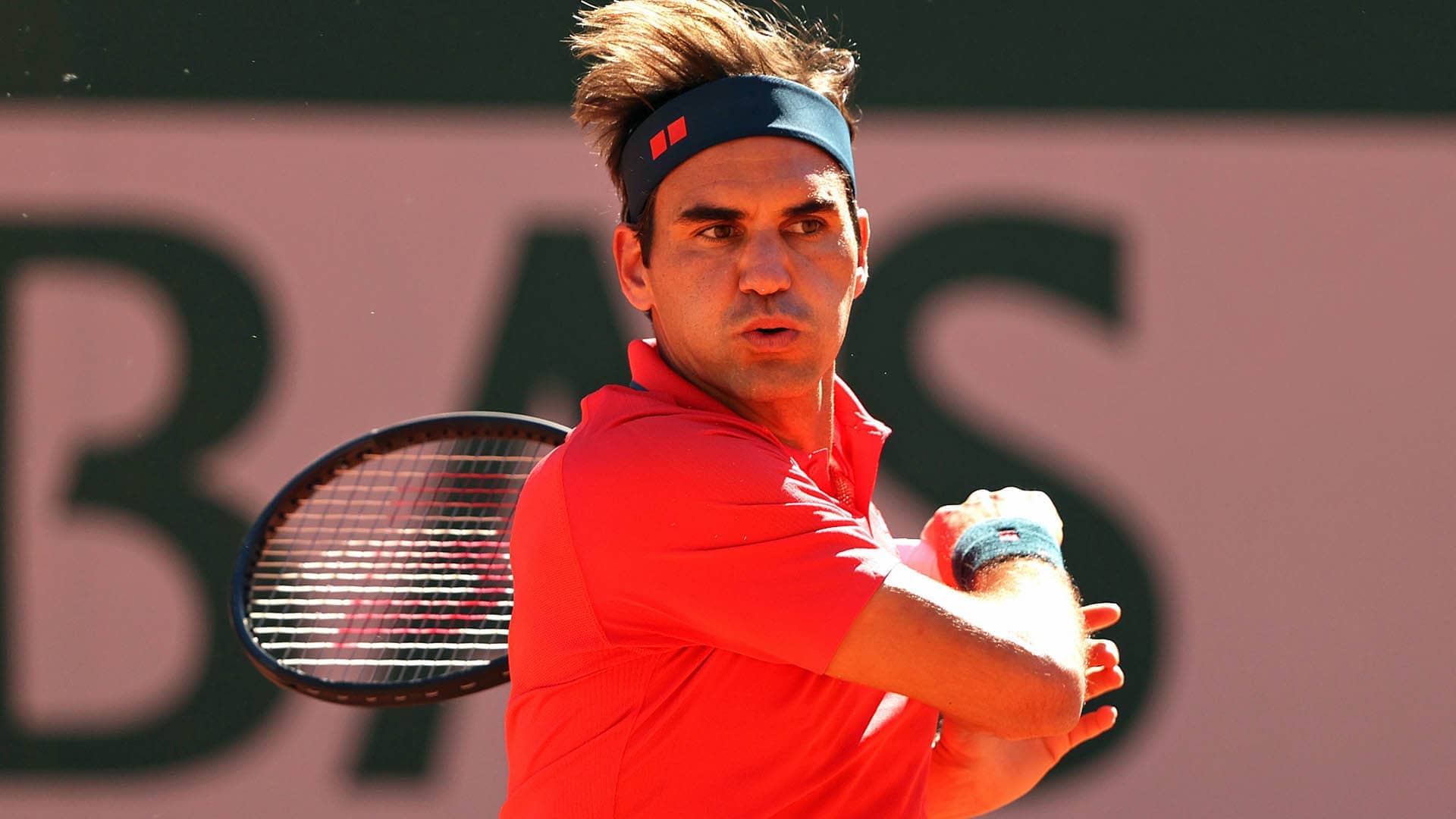 Federer took control of the rallies with his serve against Istomin, leaving the Uzbek under pressure and with few opportunities to do damage. He won 80 per cent (37/46) of points behind his first serve, and 79 per cent (15/19) of his second serve points.

The Swiss set the tone early on with a break to 15 in the first game, and he never looked back, finding his range as the match went on. The eighth seed found 48 winners, including eight aces, in the match, with 15 of those coming in the 22-minute opening set.

Istomin did well to hang with Federer in the second and third sets, targeting his opponent’s one-handed backhand. He saved four of five break points in the second set, but couldn’t hold back the 18-time Grand Slam winner as he took the lead again at 2-1. Federer reeled off five of the last six games in the third set to close out the match after an hour and 33 minutes.

“Overall I'm very happy [with my movement],” Federer said. “I can attest to that, as well. I moved pretty well today. I also kept rallies short purposely so I wouldn't get dragged into the long rallies. Always throw in the drop shot. We'll see what happens.”

Did You Know?
Federer has now won 29 of his 30 meetings with qualifiers at the majors. His only defeat to a qualifier at a Grand Slam came against Mario Ancic in the first round at 2002 Wimbledon.