Roger Federer speaks to the press ahead of his first-round match against Denis Istomin at the Australian Open.

Federer Says Murray Can Be 'Incredibly Proud' Of His Achievements

Roger Federer and Andy Murray have long been two of the leaders — along with Rafael Nadal and Novak Djokovic — of the current generation of ATP Tour stars. Murray at one point led Federer 6-2 in their FedEx ATP Head2Head series (Federer now leads 14-11), challenging the Swiss plenty over the years.

But as captivating as their matches have been, there has always been plenty of respect between the two greats. So it’s no surprise that after Murray announced on Friday at the Australian Open that due to hip pain he will retire, at the latest, at Wimbledon this year, Federer had nothing but support to give the Scot.

“I guess everybody can understand where he comes from. At some point when you feel like you're never going to get back to 100 per cent, you've had the success that Andy has had, you can only understand the decision,” said Federer, who has won the past two Australian Opens. “I was disappointed and sad, a little bit shocked, to know now that we're going to lose him at some point. But we're going to lose everybody at some point. It's just now that it's definite.

“Of course, I hope that he can play a good Australian Open and he can keep playing beyond that, really finish the way he wants to at Wimbledon. That's what I hope for him… It's a tough one, but one down the road he can look back on and be incredibly proud of everything he has achieved.” 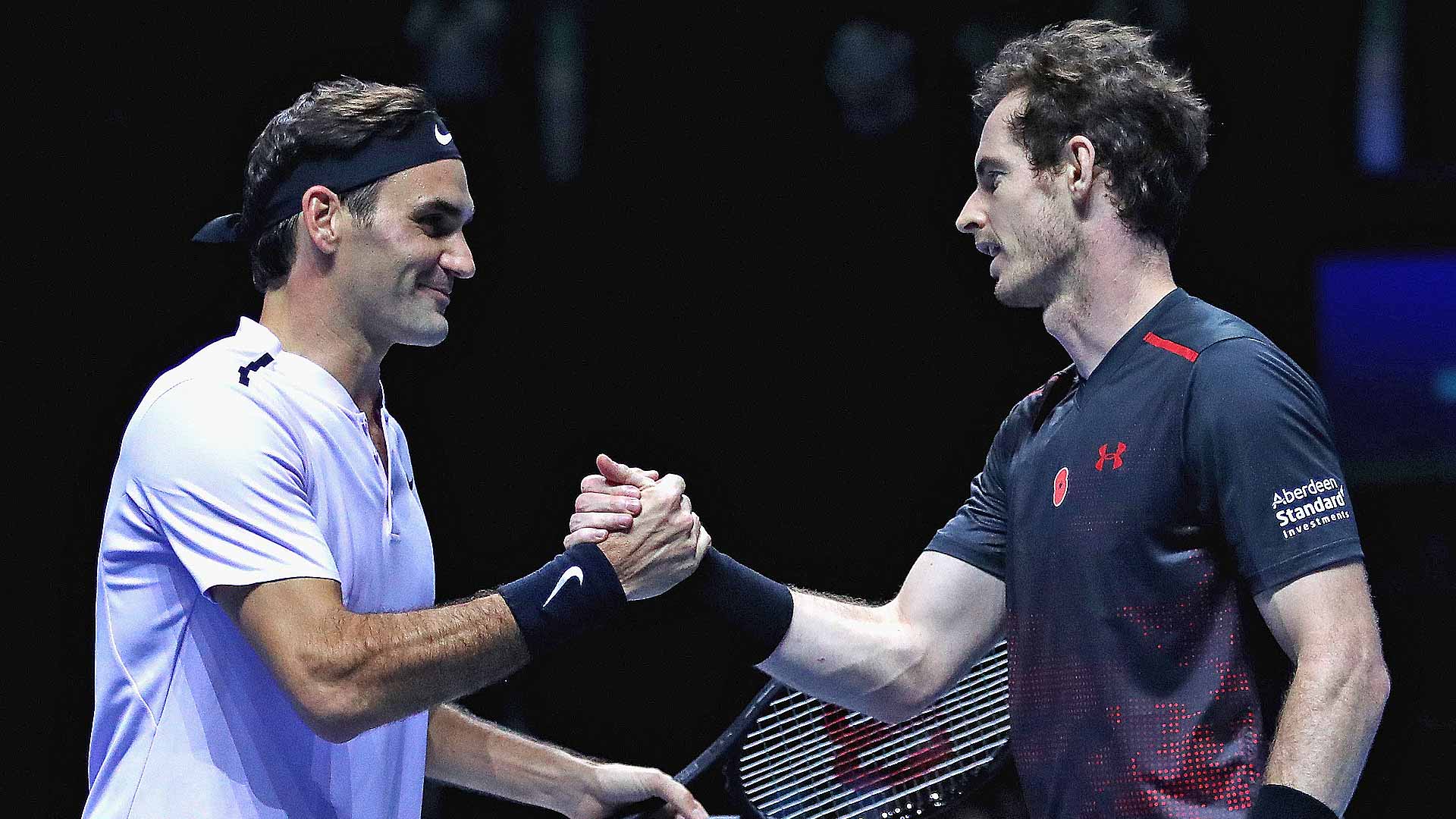 For his part, Federer is set for his first tour-level event of the year following an off-season full of training and preparation. The 37-year-old Swiss has been inside the Top 100 of the ATP Rankings since last week’s Sydney champion, #NextGenATP star Alex de Minaur, was just eight months old (11 October 1999). Yet Federer says he is not slowing down.

“I think I was probably even able to work a bit harder than I thought I was going to. I didn't miss any sessions. I think I added on top of it. I came out of it actually strong,” Federer said of the off-season.

“I'm very happy with the preparation thus far. Super-excited that it's just a day away now from my next match. This is going to be exciting.”

On paper, World No. 3 Federer is set to face a player, Denis Istomin, who is 96 spots below him in the ATP Rankings. The Swiss has won all six of their FedEx ATP Head2Head meetings. But the six-time Australian Open champion is fully focused on the Uzbek, who stunned another six-time Melbourne titlist, Novak Djokovic, at the same event two years ago en route to the fourth round.

“I think the focus really is on those early rounds, especially tomorrow. It has to be. I know what Denis did to Novak. I watched basically the entire game a couple years ago when he beat Novak here,” Federer said. “I've had some tough ones against him in the past. He can play well on fast courts, and that's what it's going to be a little bit here as well.”

While Istomin has taken the opening set against Federer in their past two meetings, both of which occurred in the third seed’s hometown of Basel (2013-14), the 99-time tour-level winner is confident that he is well-prepared.

You May Also Like: Federer, Nadal In Same Half Of Australian Open Draw

“I'm playing good tennis. I'm confident that, I think, it needs a good performance by my opponent probably to beat me. That's always a good thought. But then again, I think I'm playing well,” Federer said. “Depending on how you match up with your opponent, who is going to win the big points, the margins are so slim nowadays that I'm just not thinking too far ahead. I don't think I should because I think that would be a mistake. I hope I can put myself in contention as the tournament goes deeper, but we'll see.”

Federer isn’t worrying about the possibility of earning title No. 100 this fortnight by lifting his third consecutive Australian Open trophy. All he sees is the one man across the net on Monday: Istomin.